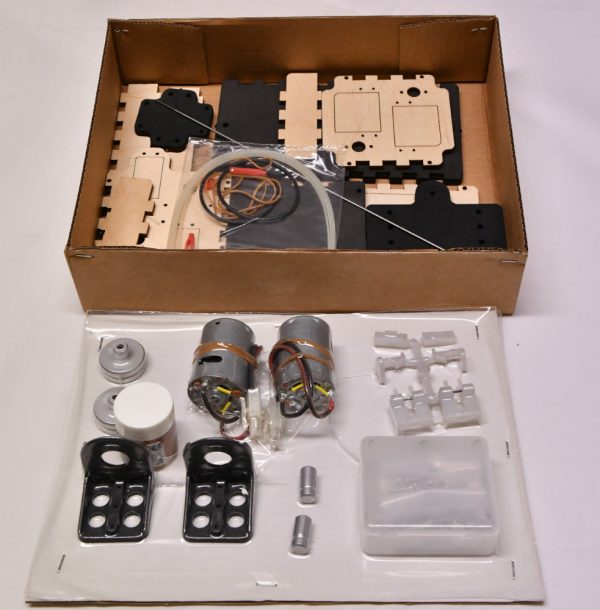 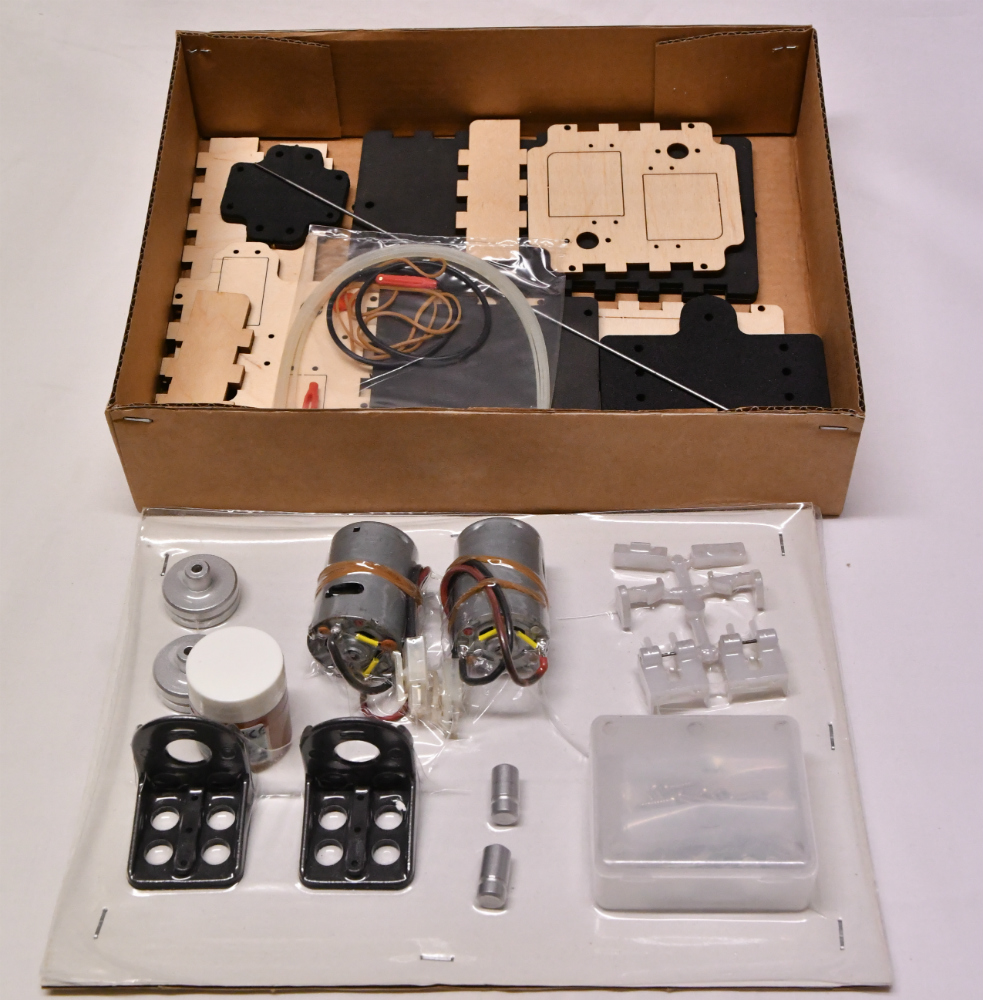 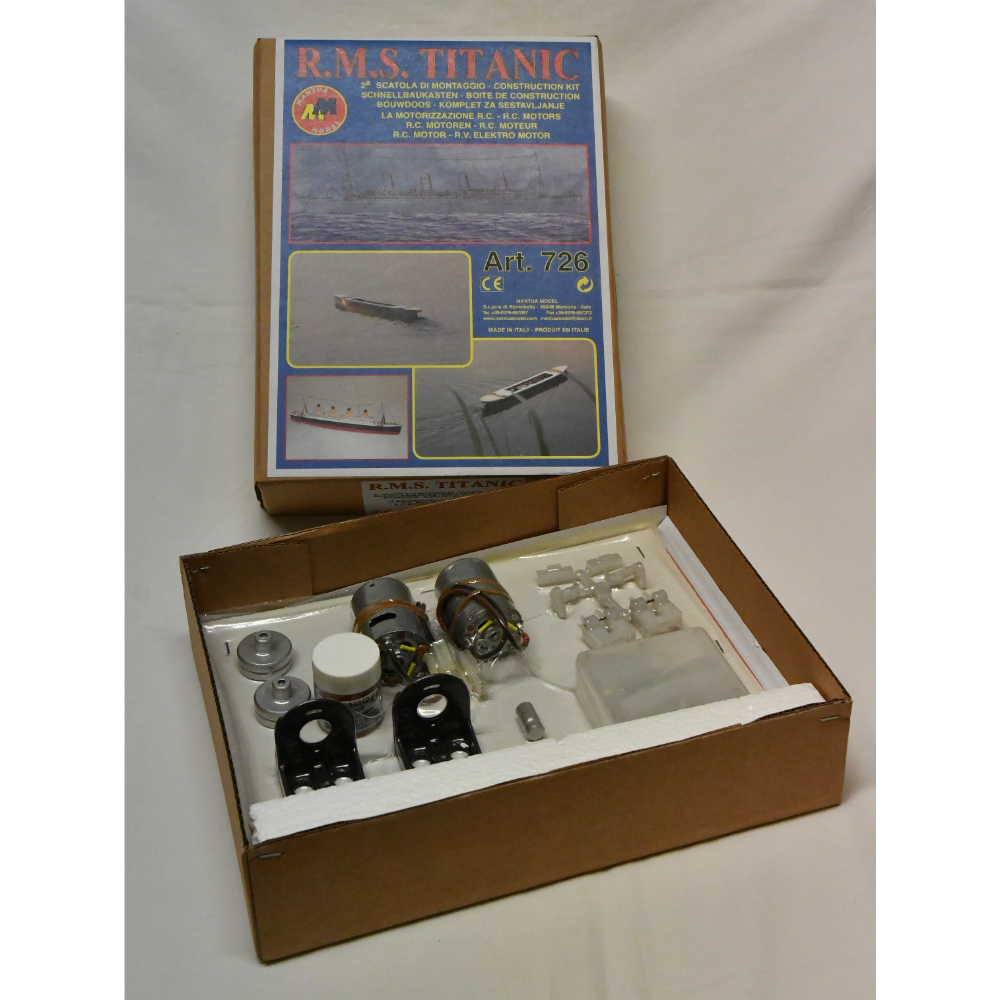 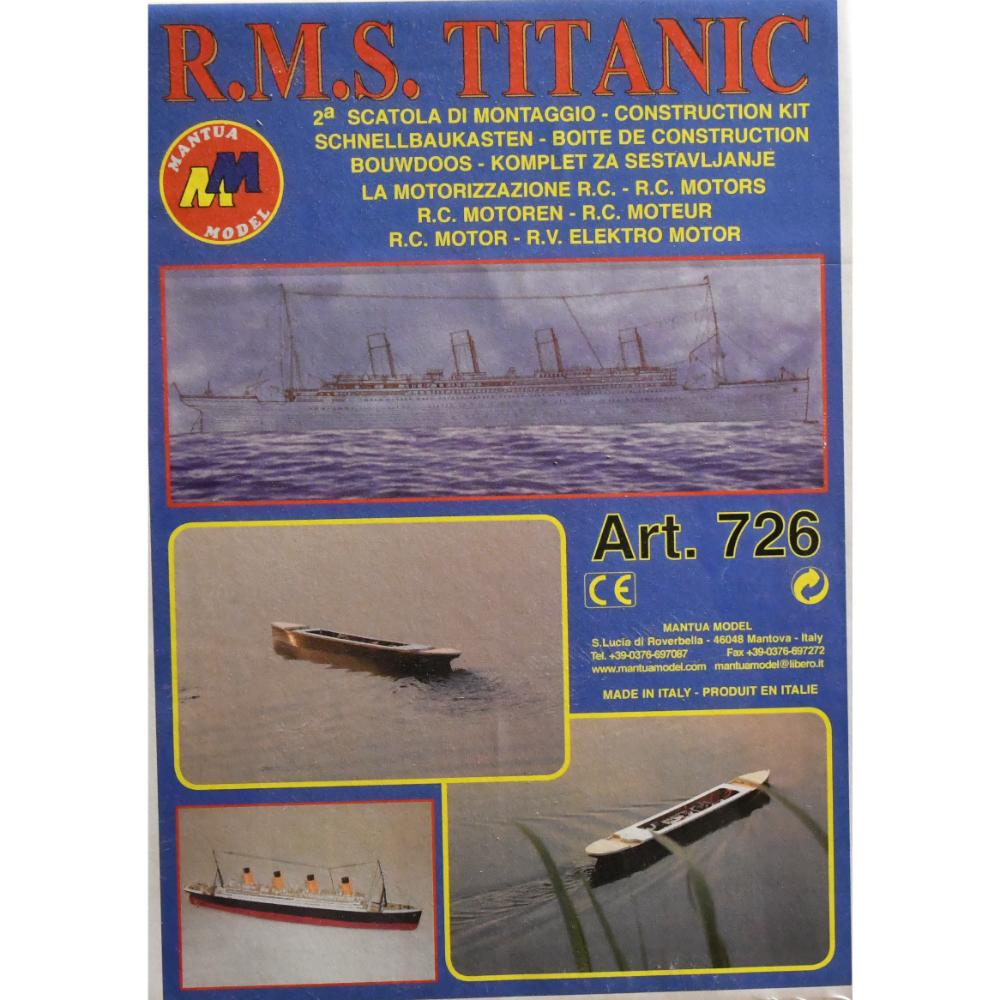 RMS Titanic was a much-acclaimed British passenger liner. The famous ship was ordered on 17 September 1908. It was a heavy ship, which was launched on 31 May 1911; however, its construction got completed on 2 April 1912. The passenger liner started its maiden voyage on 10 April 1912 from Southampton to the New York City.

The Titanic was the second ship of the three Olympic class ocean liners. It was built by Harland and Wolff shipyard in Belfast as well as operated by the White Star Line. The British ship sank in the North Atlantic Ocean in the fateful morning of 15 April 1912. The ocean liner was on her maiden voyage only when it collided with an iceberg. This Collison affected the hull plates of the ship. It caused the plates to buckle inwards, which led to open five of her 16 watertight sections to the ocean. Slowly and steadily, the ship was filled with water.

In the meantime, some of the passengers and crew members were evacuated with the help of lifeboats. During evacuation, an uneven number of men were left on the ship due to a protocol “women and children first” for boarding the lifeboats. Within two hours, the Cunard liner RMS Carpathia arrived at the place where the Giant Titanic sank and it brought aboard almost 705 survivors. There were 2,224 passengers and crew members originally aboard Titanic and out of them, more than 1,500 people died. In modern history, this incidence is considered as one of the most deadly maritime disaster.

The Mantua model kit is divided into multiple parts in order to provide clients with number of choices. This second kit of Titanic Ship Model comprises the wooden plates, the motor mounts and two mabuchi motors with pulleys as well as transmission. The wooden plates are rubber packed so that it can absorb vibration along with all the linkages. The user will need the radio equipment, power pack and speed controller to complete the mechanism of this model. Ballast is also needed to finish the model ship at this stage.

We have become one of the popular choices of the customers with our assorted range of boat models. We offer models of historical ships, legendary boats, luxurious yachts and other popular sail boats. We also deal in building custom models of ships and boat making kits. Our model ships are durable and known to last for years! We offer a wide collection of boat making kits that you can View Here

We provide all the necessary tools, which you require for creating a boat model. These tools include blade, cutters, snipe pliers, hobby files, and grip clamps. You can build any ship model with the help of these necessary tools, which are created by our team of nautical experts. View our huge collection of boat-building Tool Kits by Clicking Here