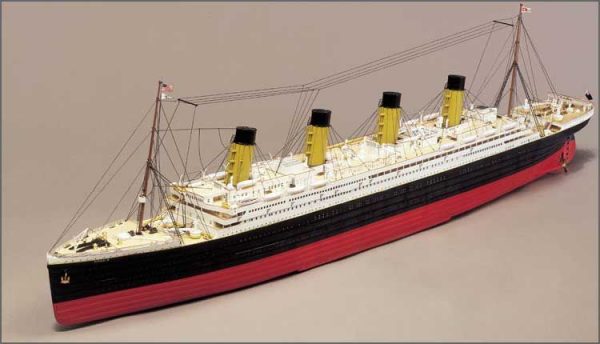 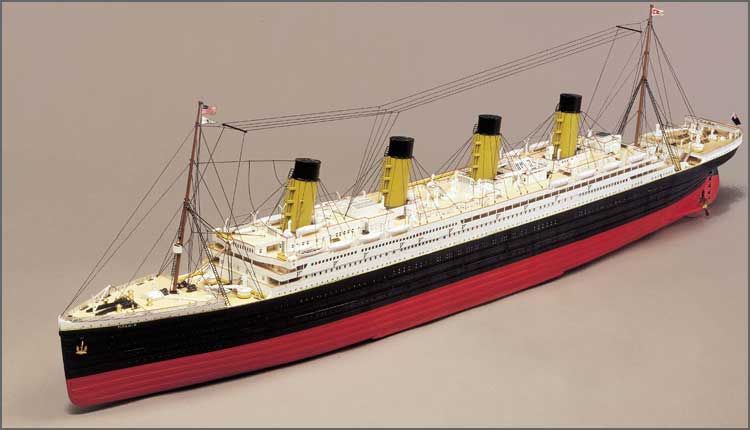 RMS Titanic was a much-acclaimed British passenger liner. The famous ship was ordered on 17 September 1908. It was a heavy ship, which was launched on 31 May 1911; however, its construction got completed on 2 April 1912. The passenger liner started its maiden voyage on 10 April 1912 from Southampton to the New York City.

The Titanic was the second ship of the three Olympic class ocean liners. It was built by Harland and Wolff shipyard in Belfast and was operated by the White Star Line. The ill-fated British ship sank in the North Atlantic Ocean on 15 April 1912. The ocean liner was on her maiden voyage when it collided with an iceberg. This collision badly damaged the hull plates of the ship. It caused the plates to buckle inwards, which led to open five of her 16 watertight sections to the ocean. Slowly and steadily, the ship was filled with water.

In the meantime, some of the passengers and crew members were evacuated with the help of lifeboats. During evacuation, a large number of men were left on the ship due to a protocol “women and children first” for boarding the lifeboats. There were 2,224 passengers and crew members were aboard and out of them, more than 1,500 people died. Within two hours, the Cunard liner RMS Carpathia arrived at the place where the Giant Titanic sank and it brought aboard almost 705 survivors. In modern history, this incidence is considered as one of the most deadly maritime disaster.

This Mantua model ship is built to a scale of 1:200 including the length of 135 cm and the width of 13cm. The replica of the ship can be constructed in two forms. It can be built either for a display purpose or for a radio control use. For constructing replicas of different parts of the Titanic, different variants of the Mantua model kit is available, each meant for a specific part, such as Fore, Aft deck, Hull, etc.

Our team of designers is guided by an expertly procured blueprint of a specific model. This is combined with rare information and the insight of maritime/nautical experts, ensuring that the lesser acknowledged and the most popular features are comprehensively captured. We offer a huge collection of boat building kits that you can View Here

We offer all the necessary tools for any DIY ship model building task. These tools include blades, tweezers, pins, knives, hammer, and more. We provide tools that cover the entire niche of ship building kits. From ancient boats to cargo ships, from legendary boats to tool kits for fishing boats, we ensure you get the necessary tools to build your ship! Browse our huge collection of boat-building Tool Kits by Clicking Here