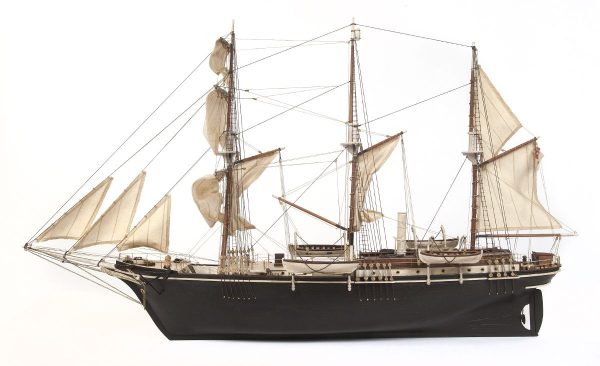 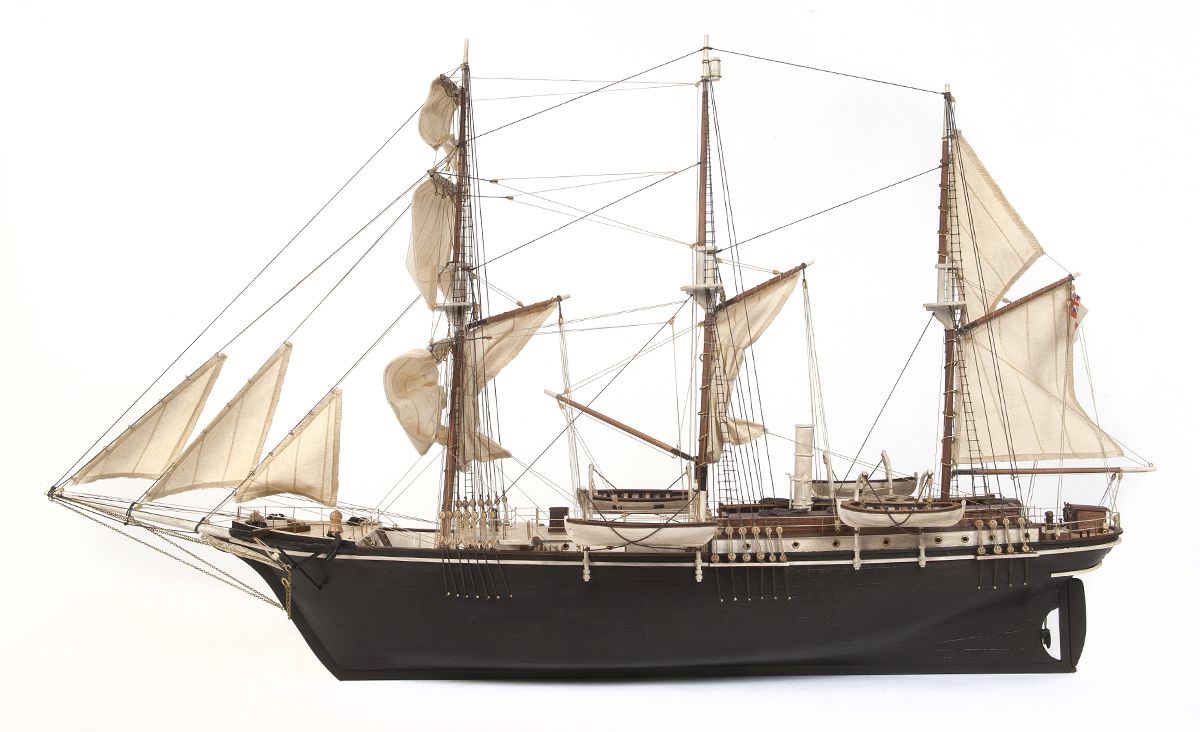 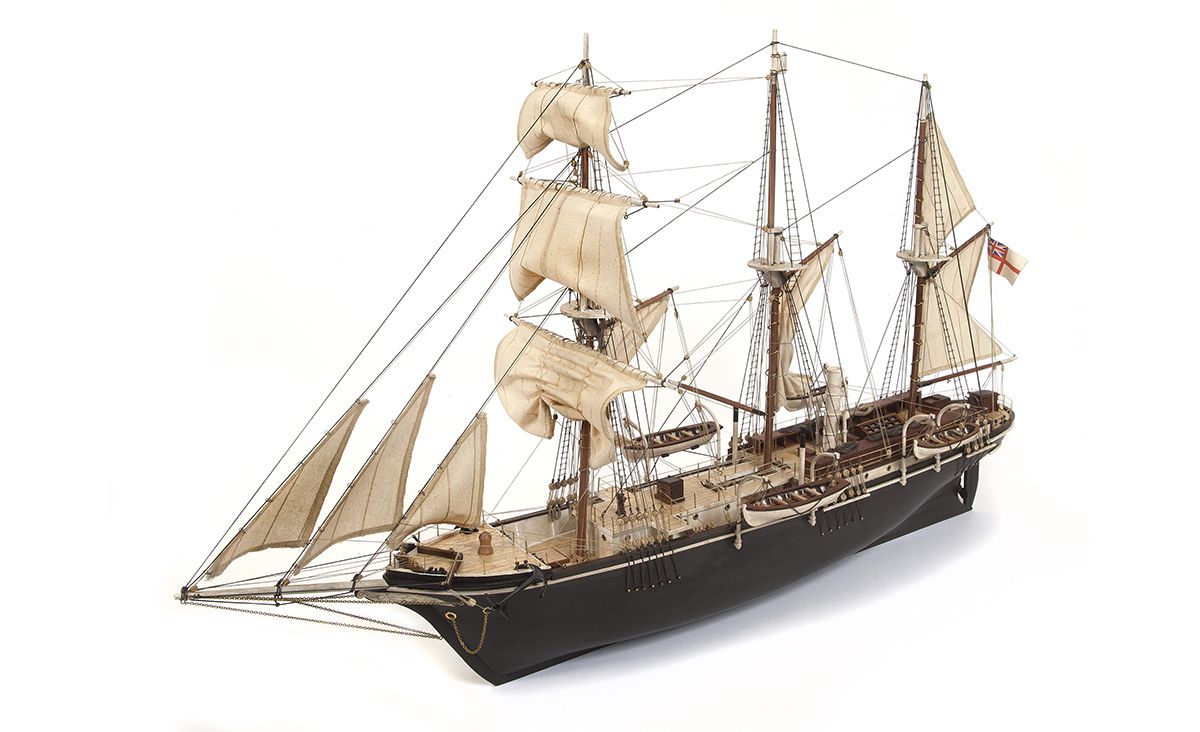 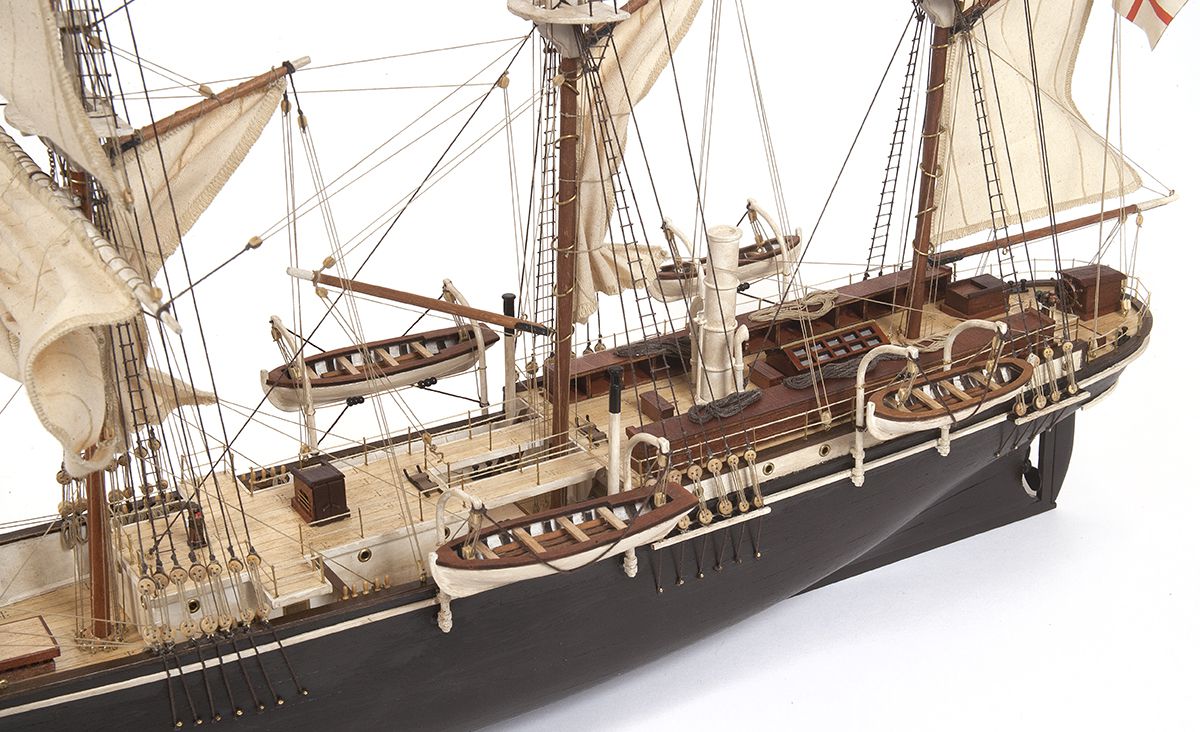 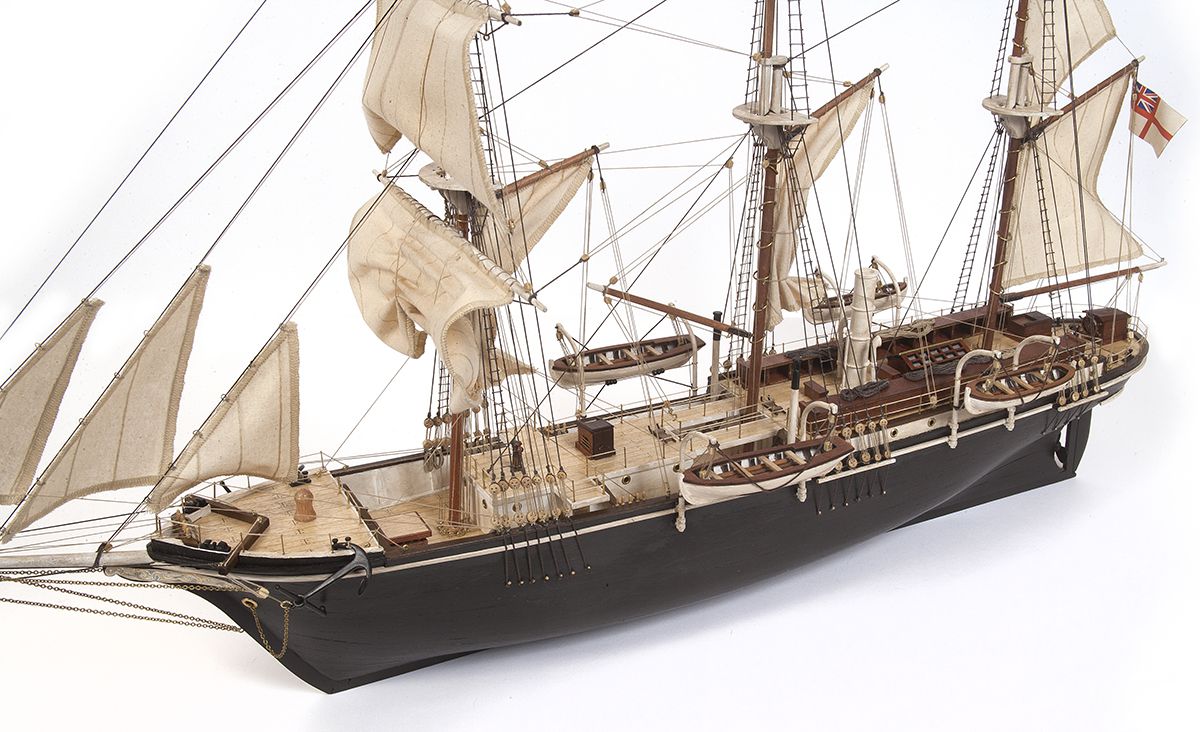 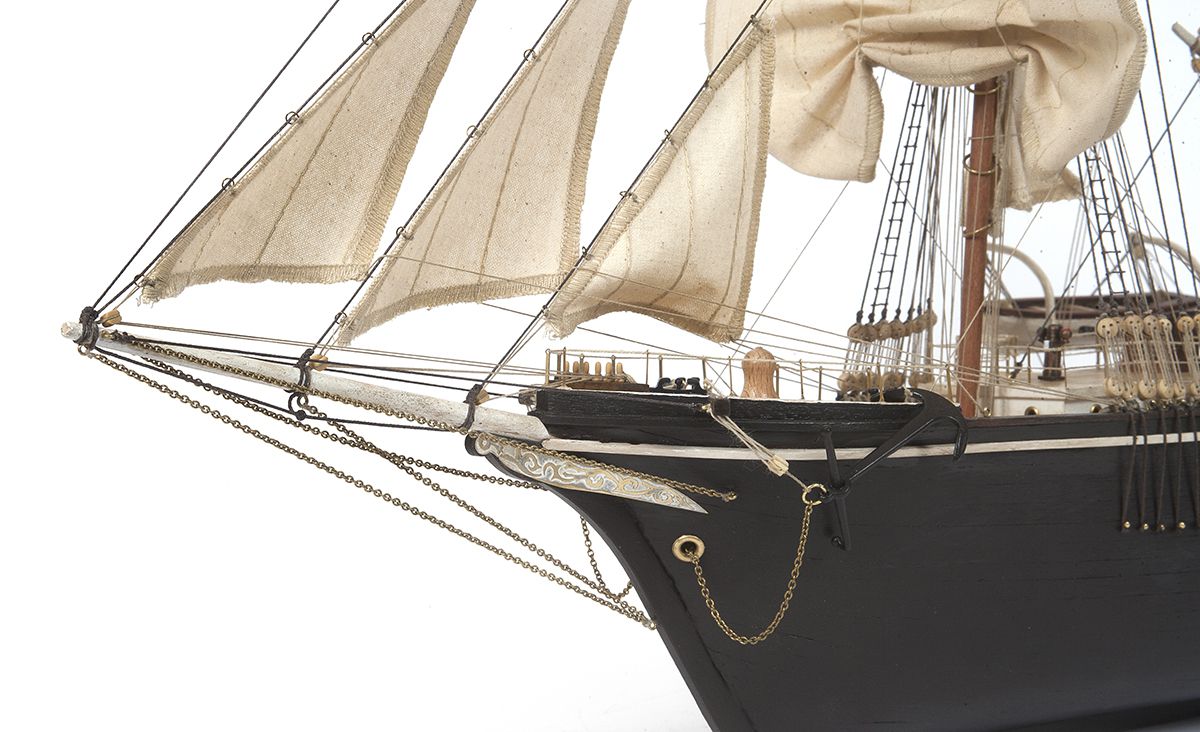 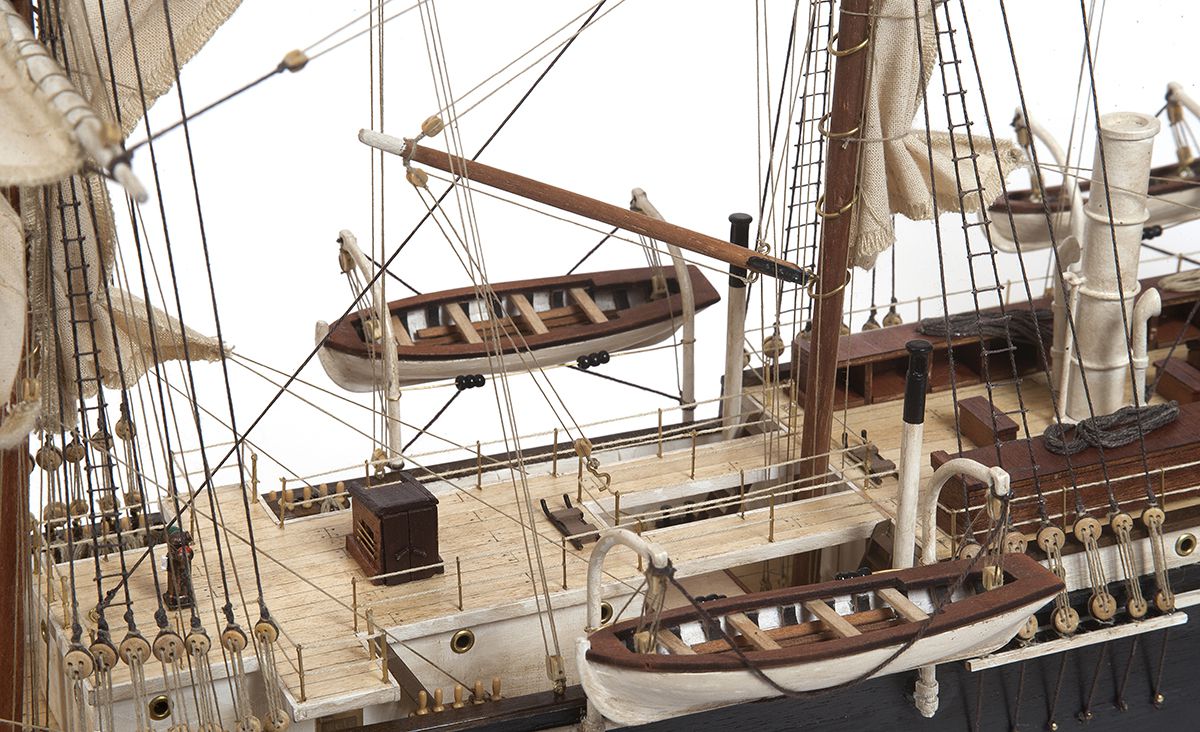 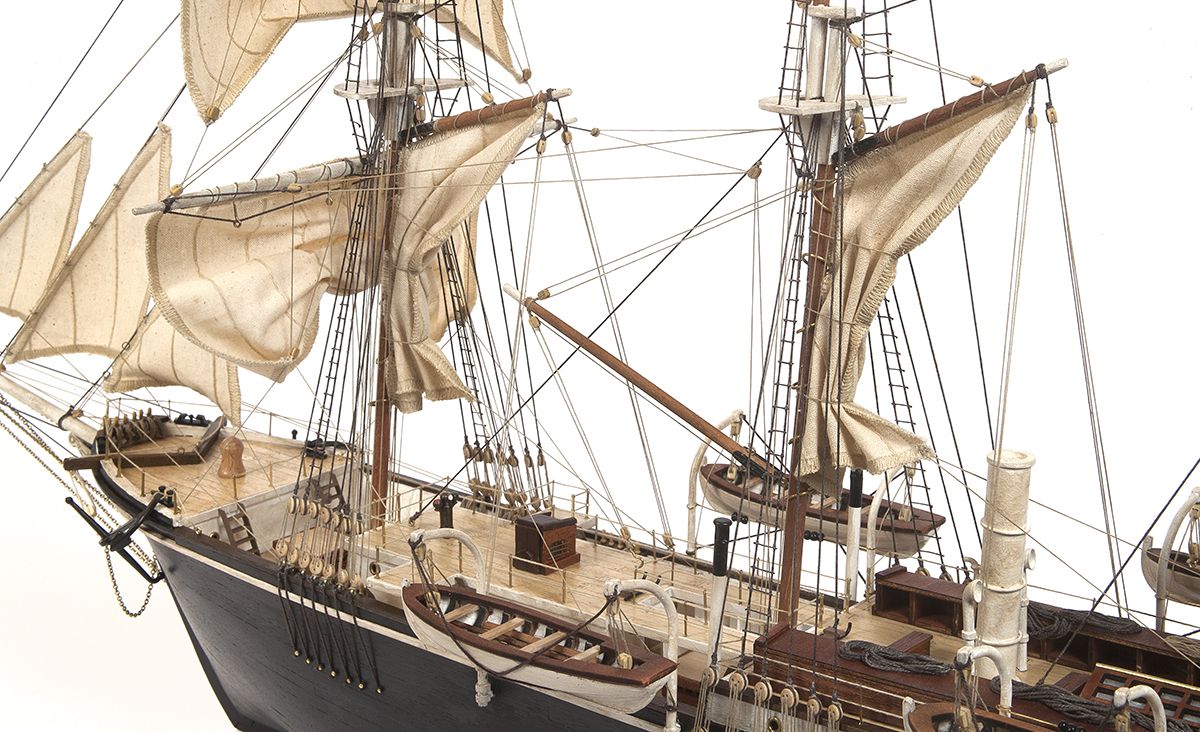 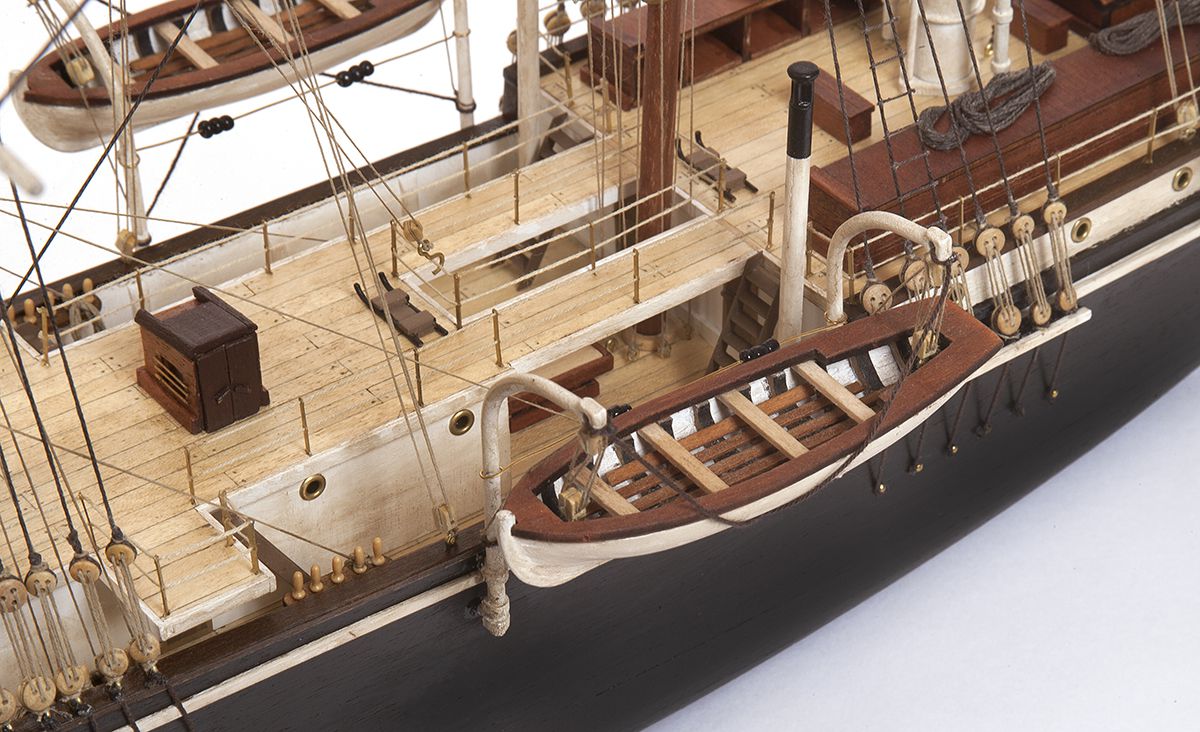 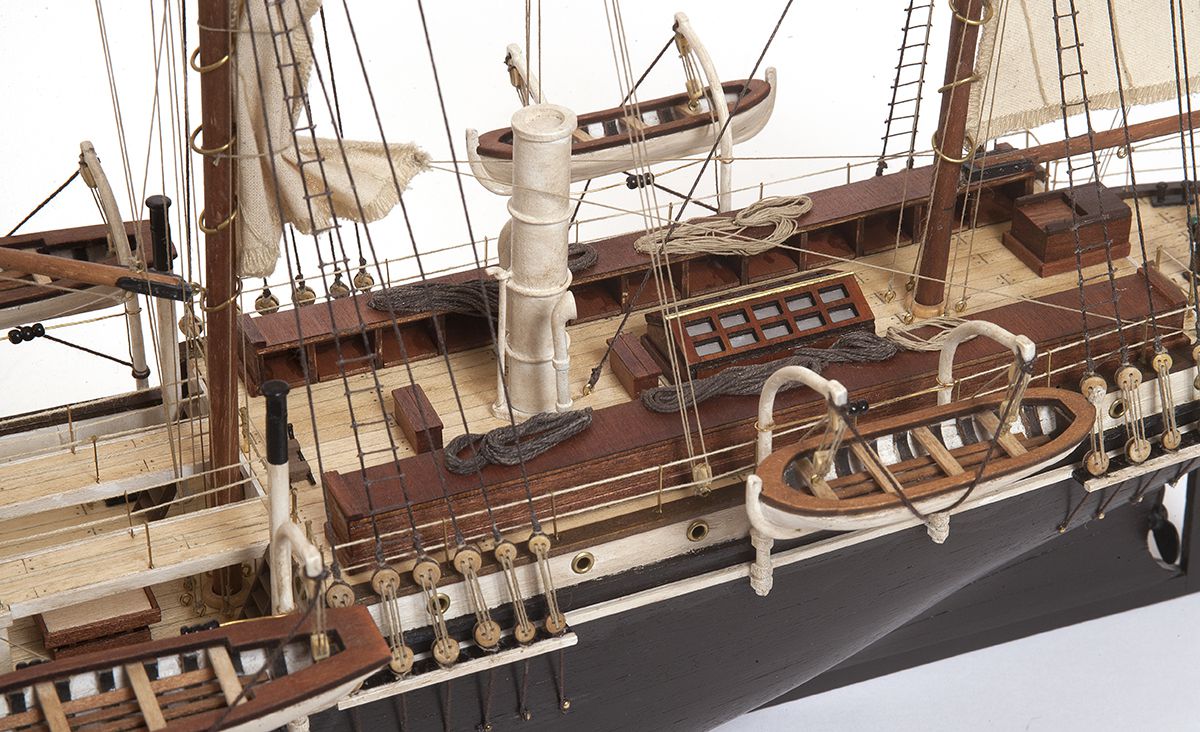 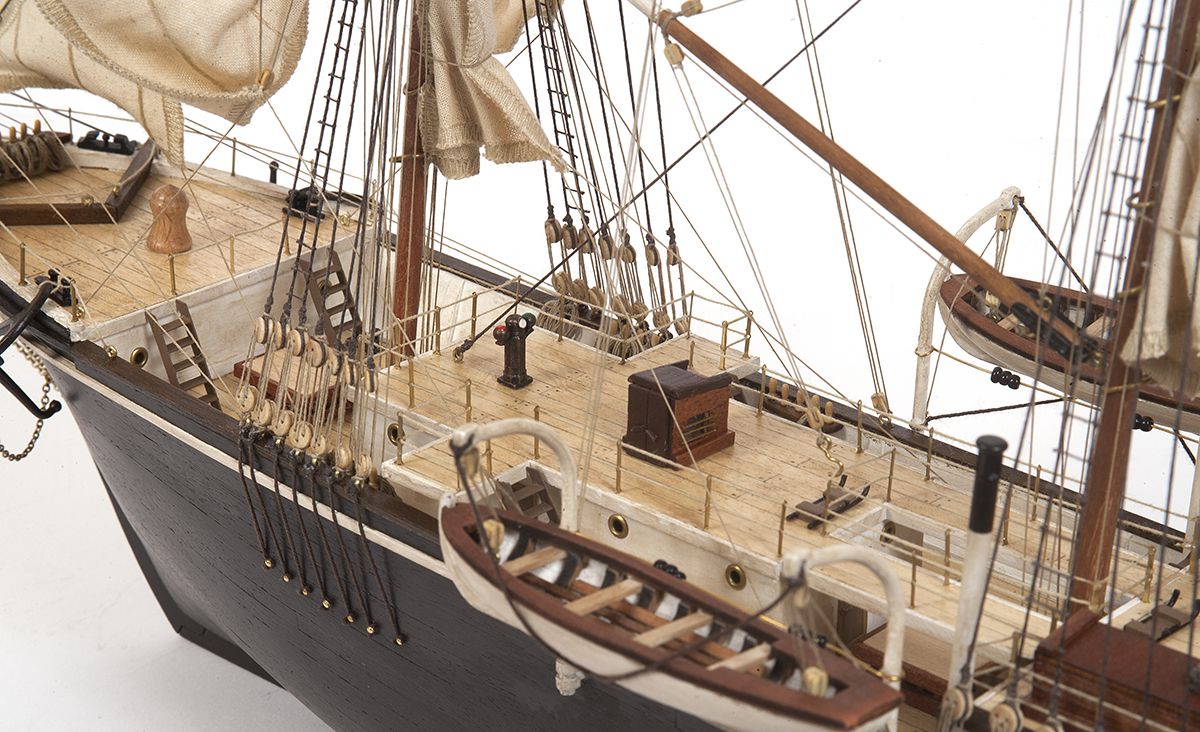 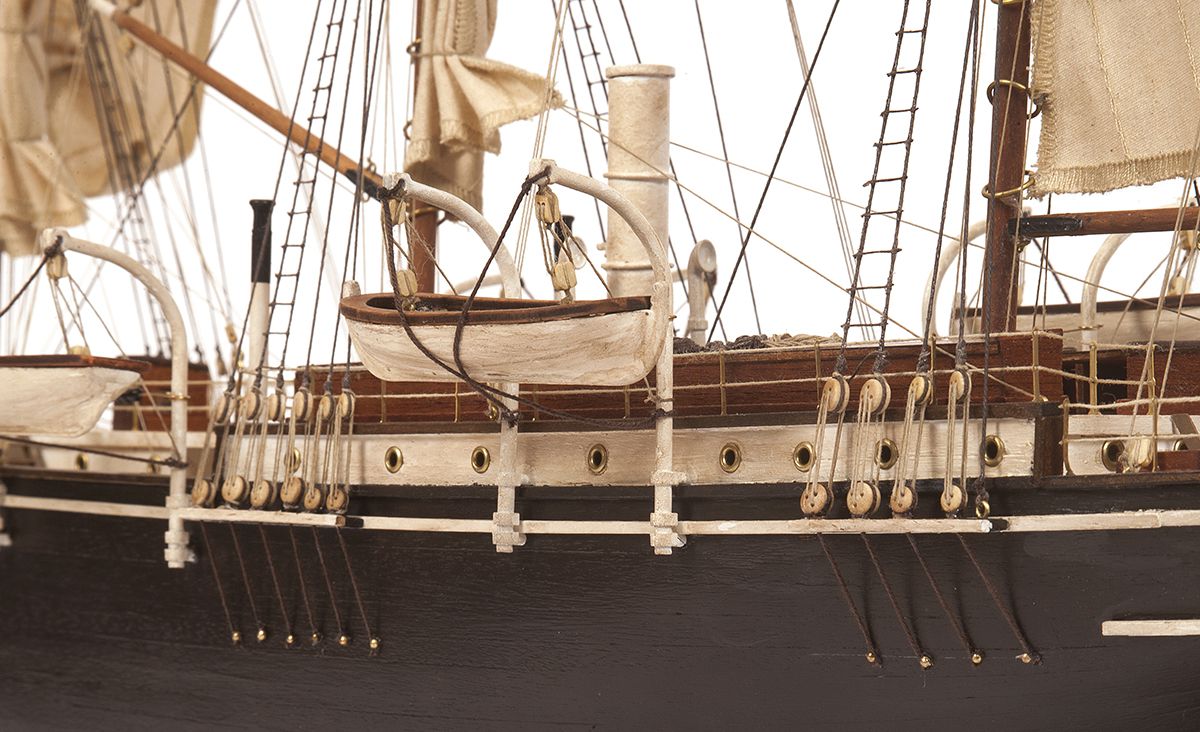 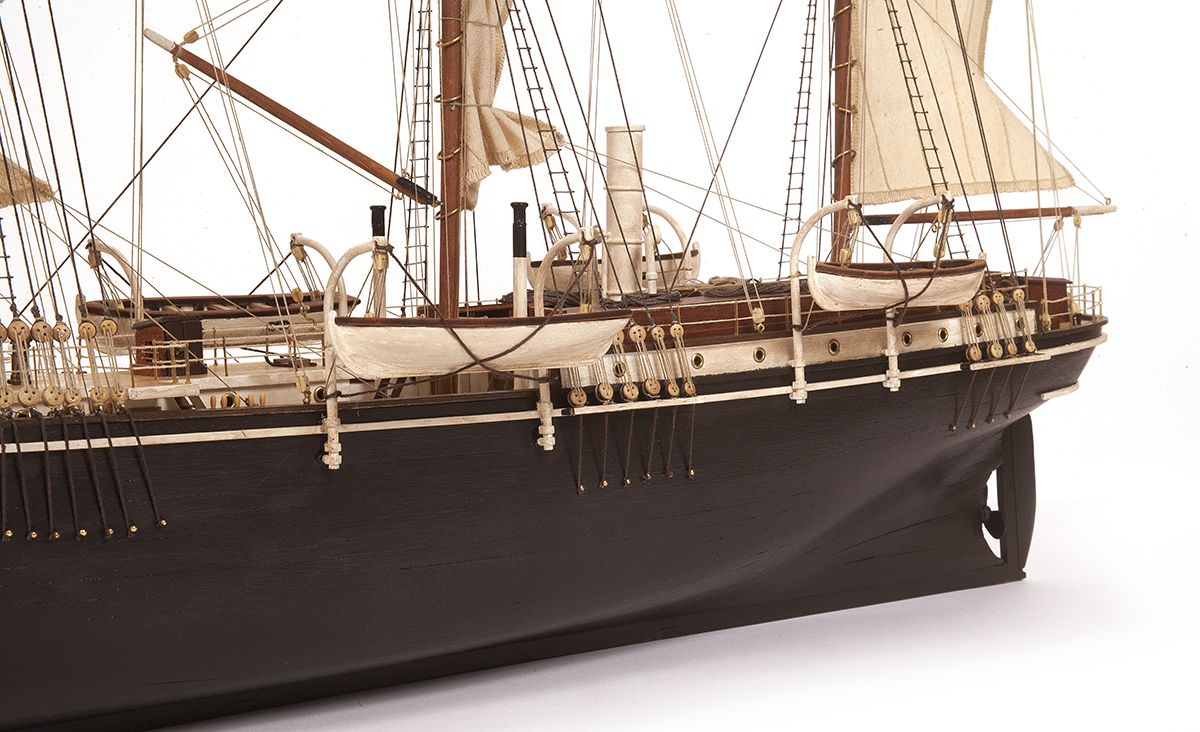 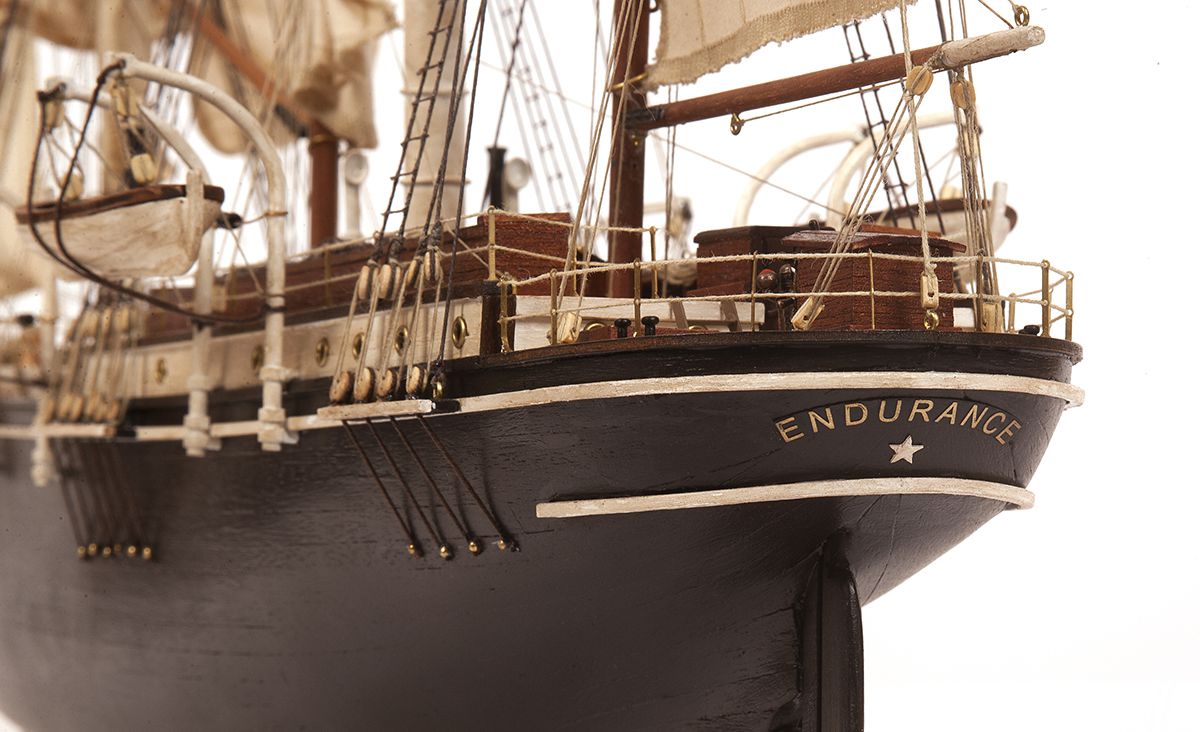 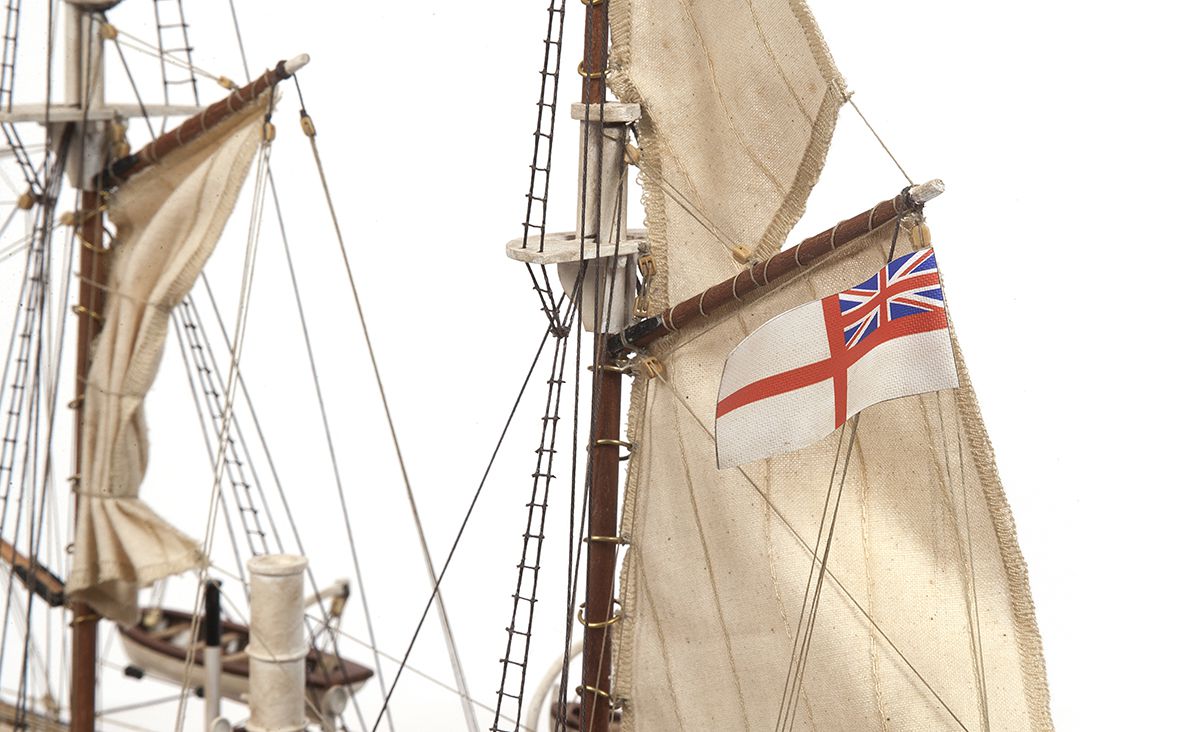 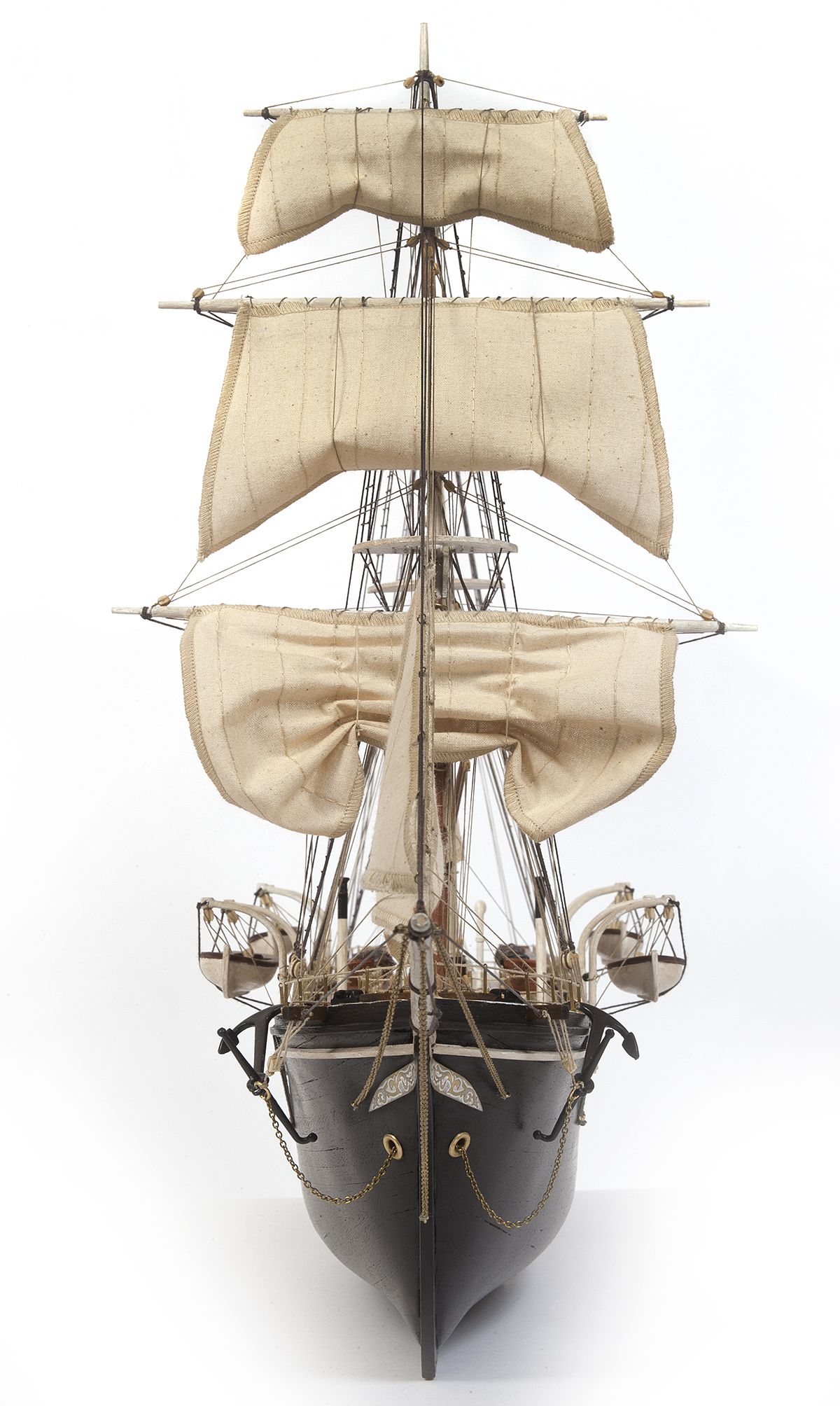 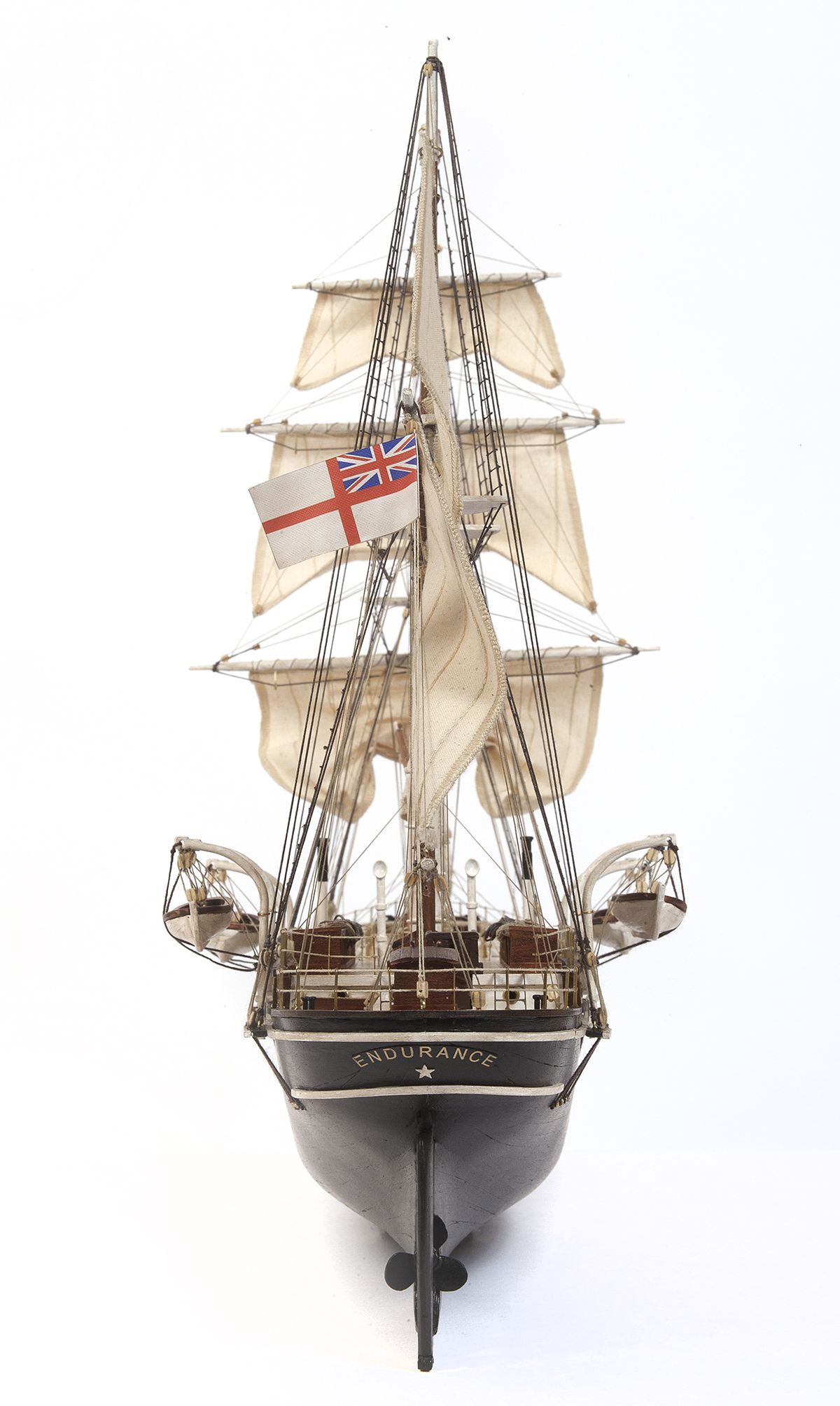 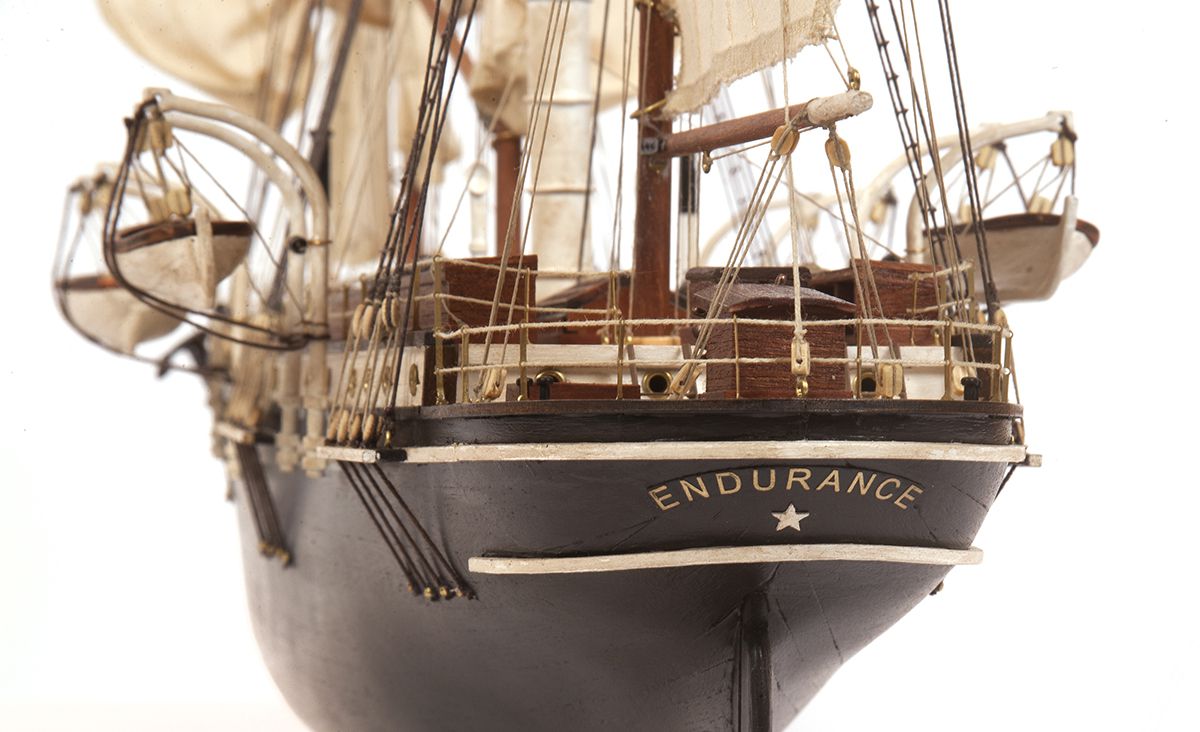 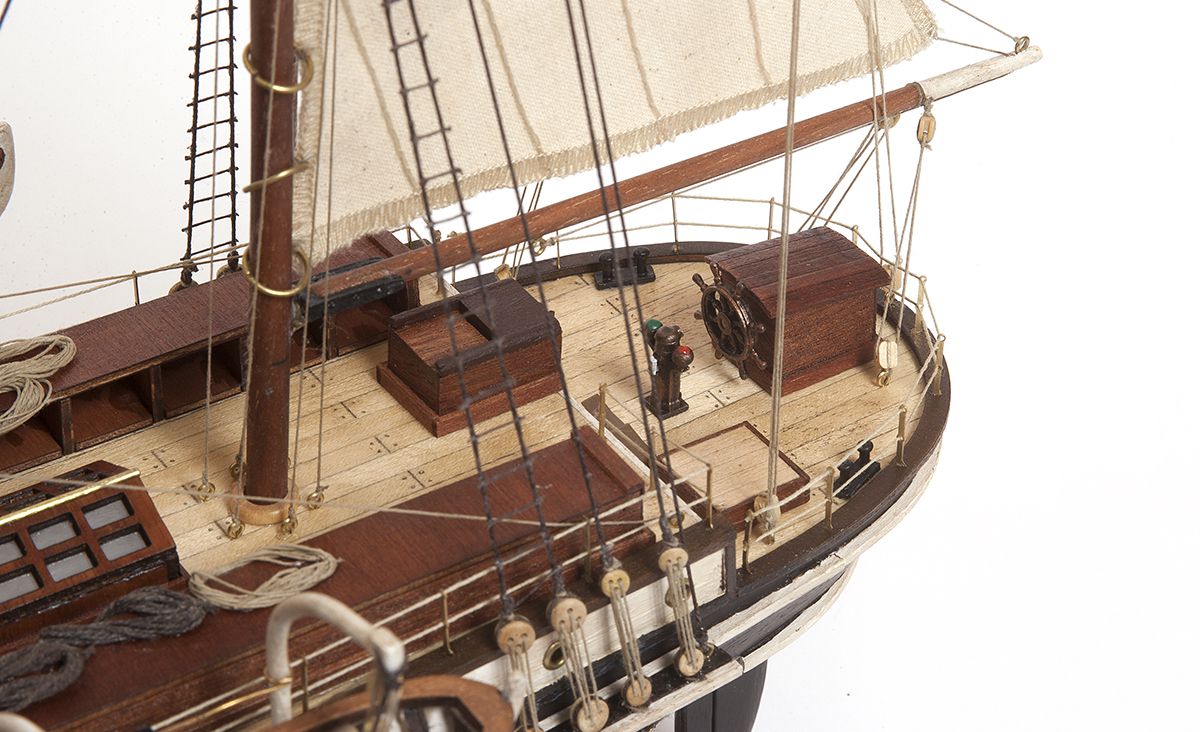 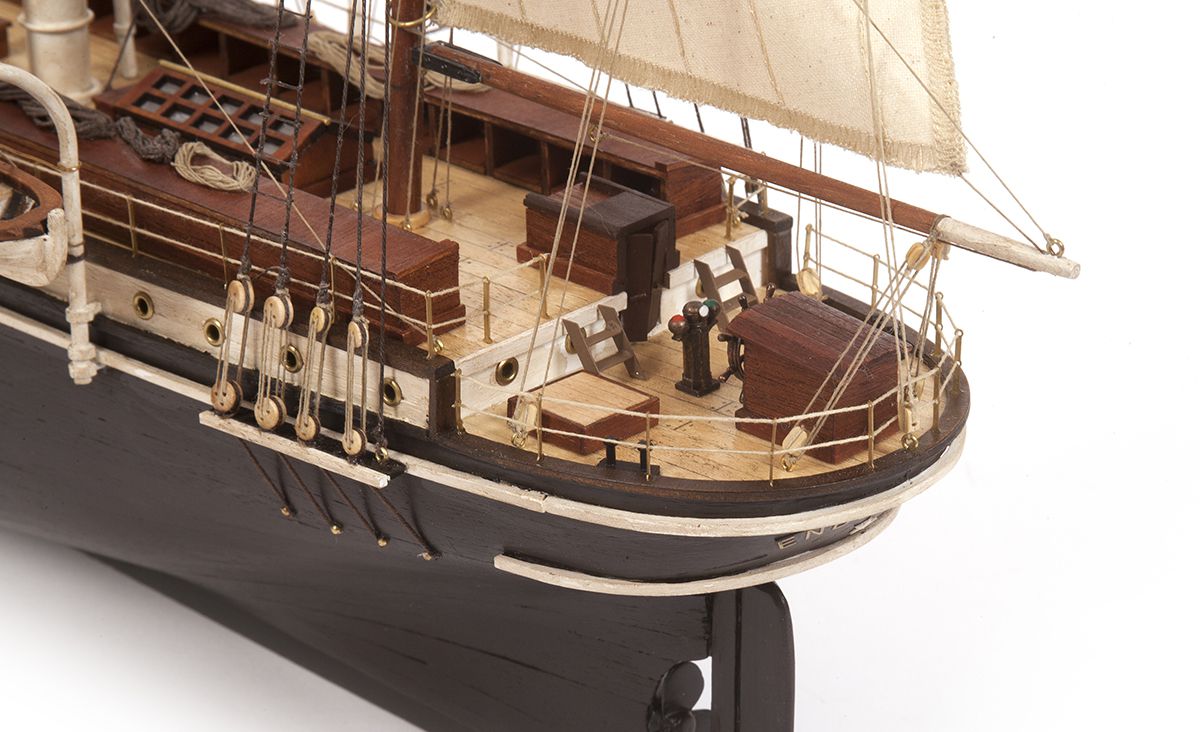 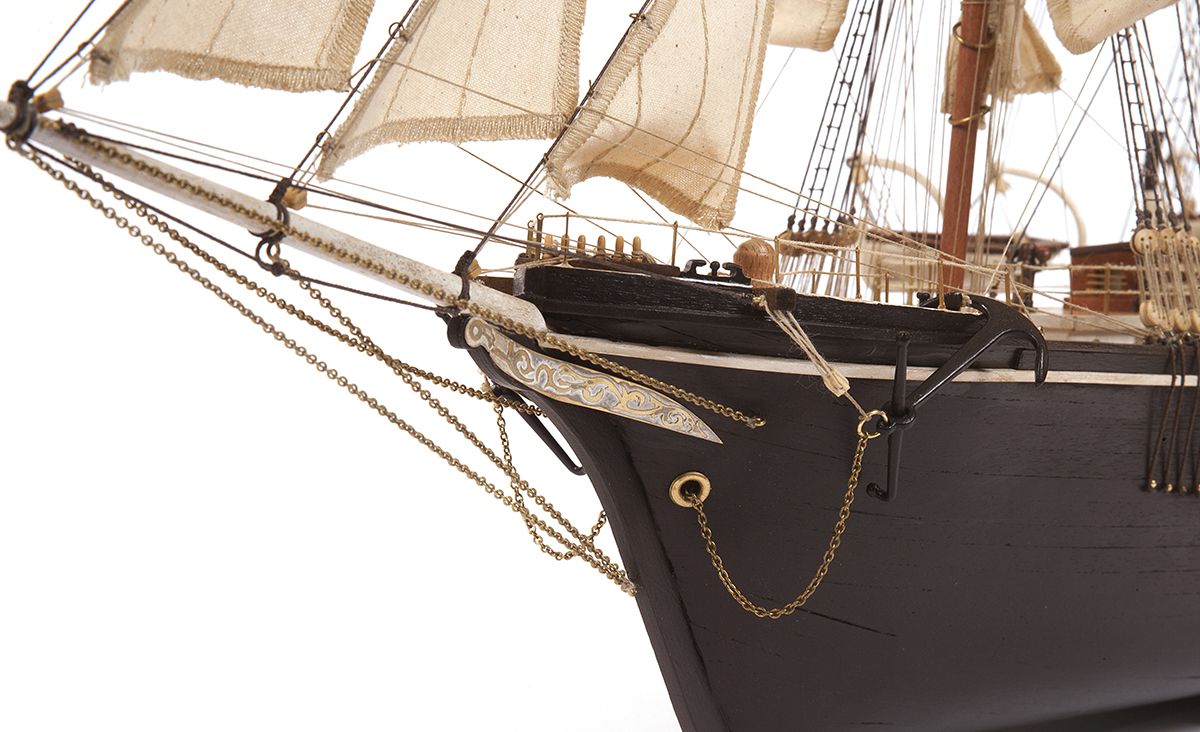 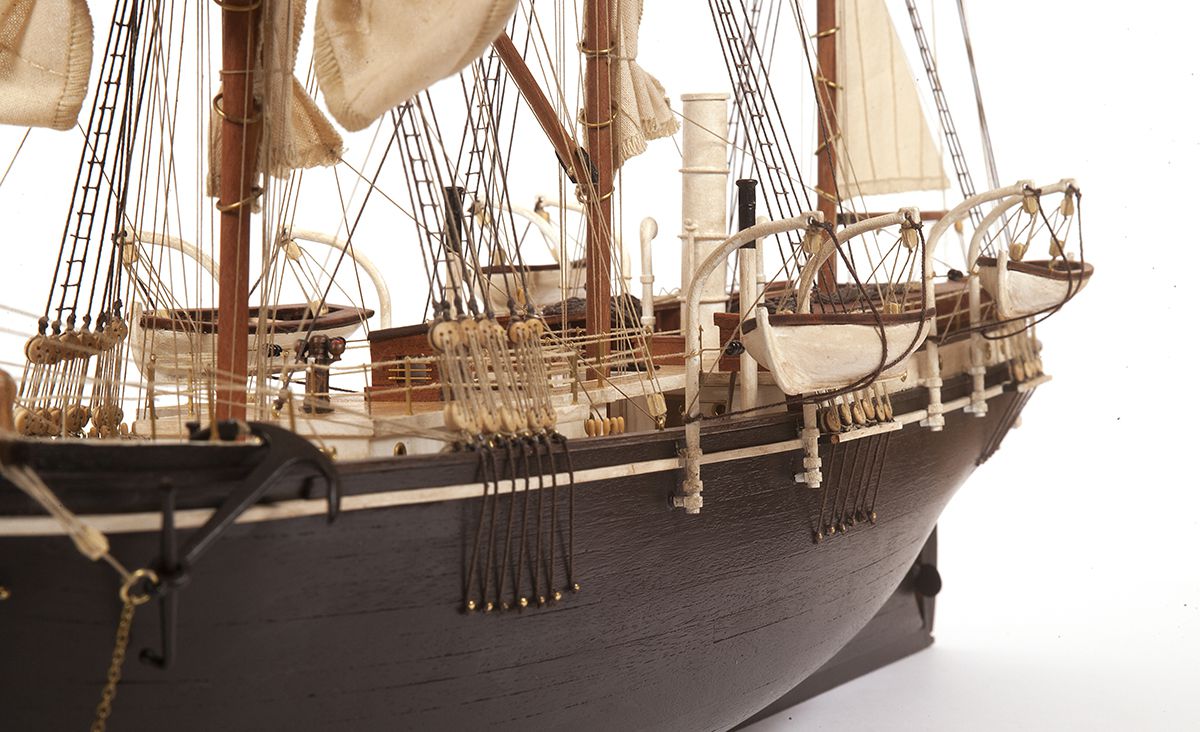 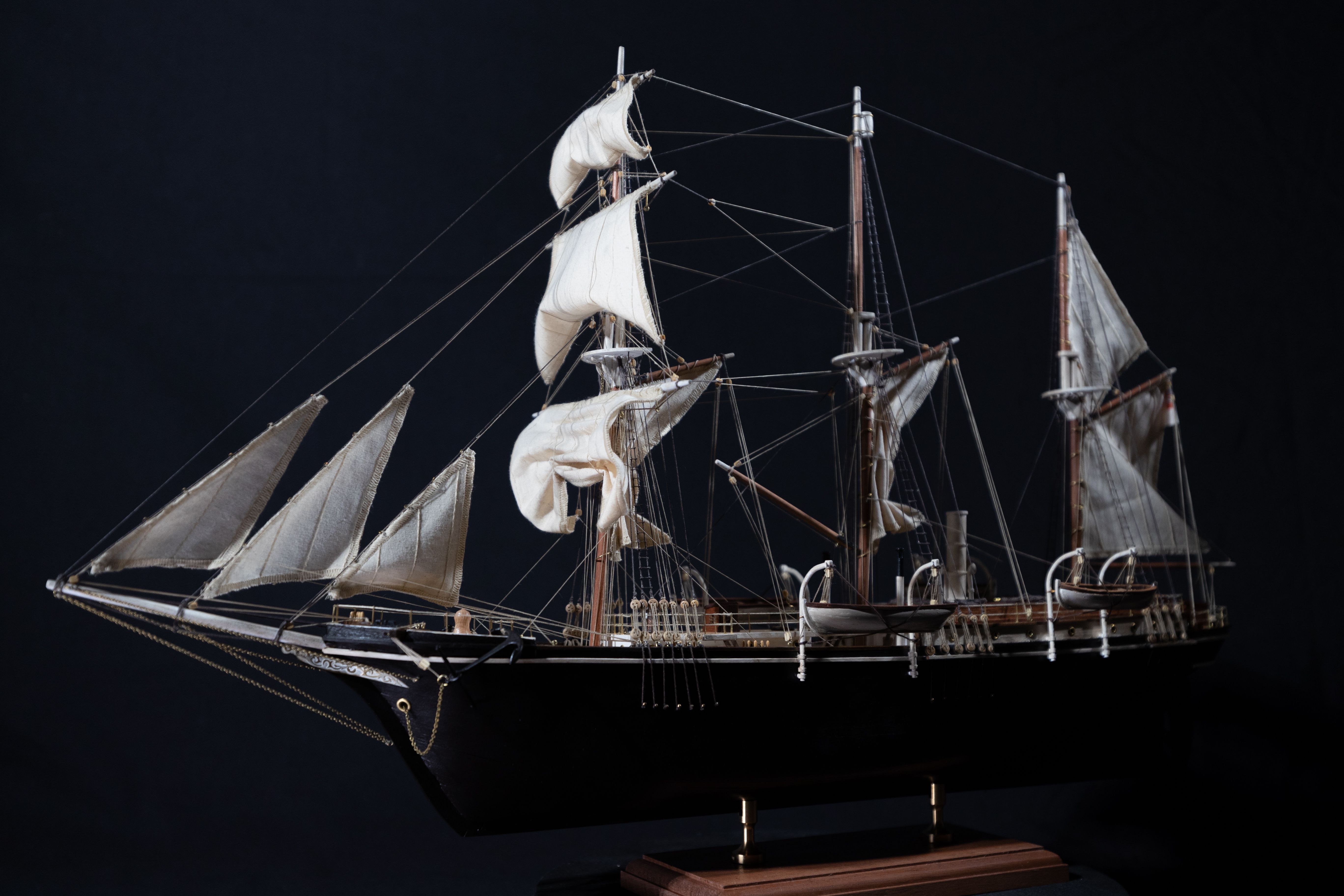 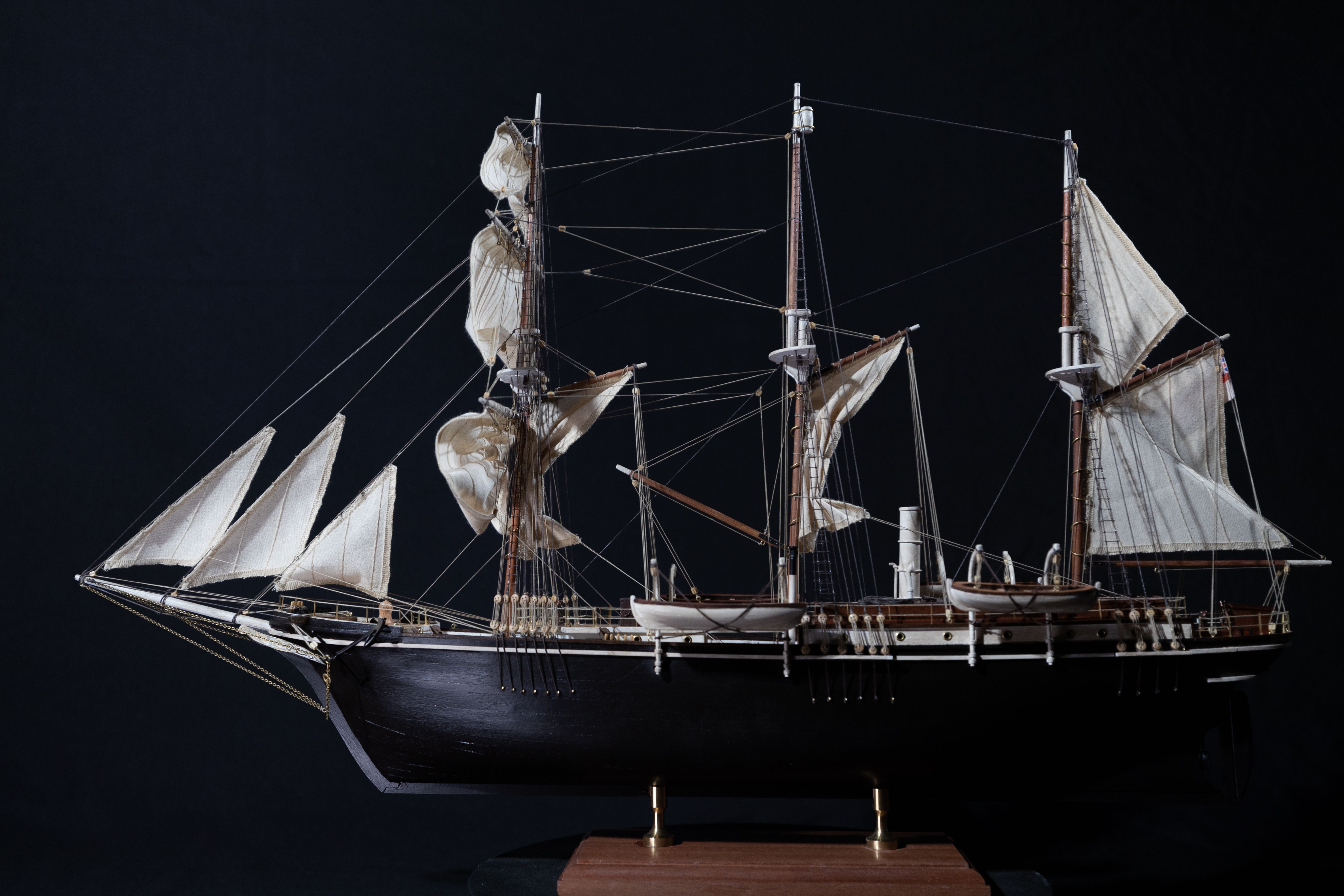 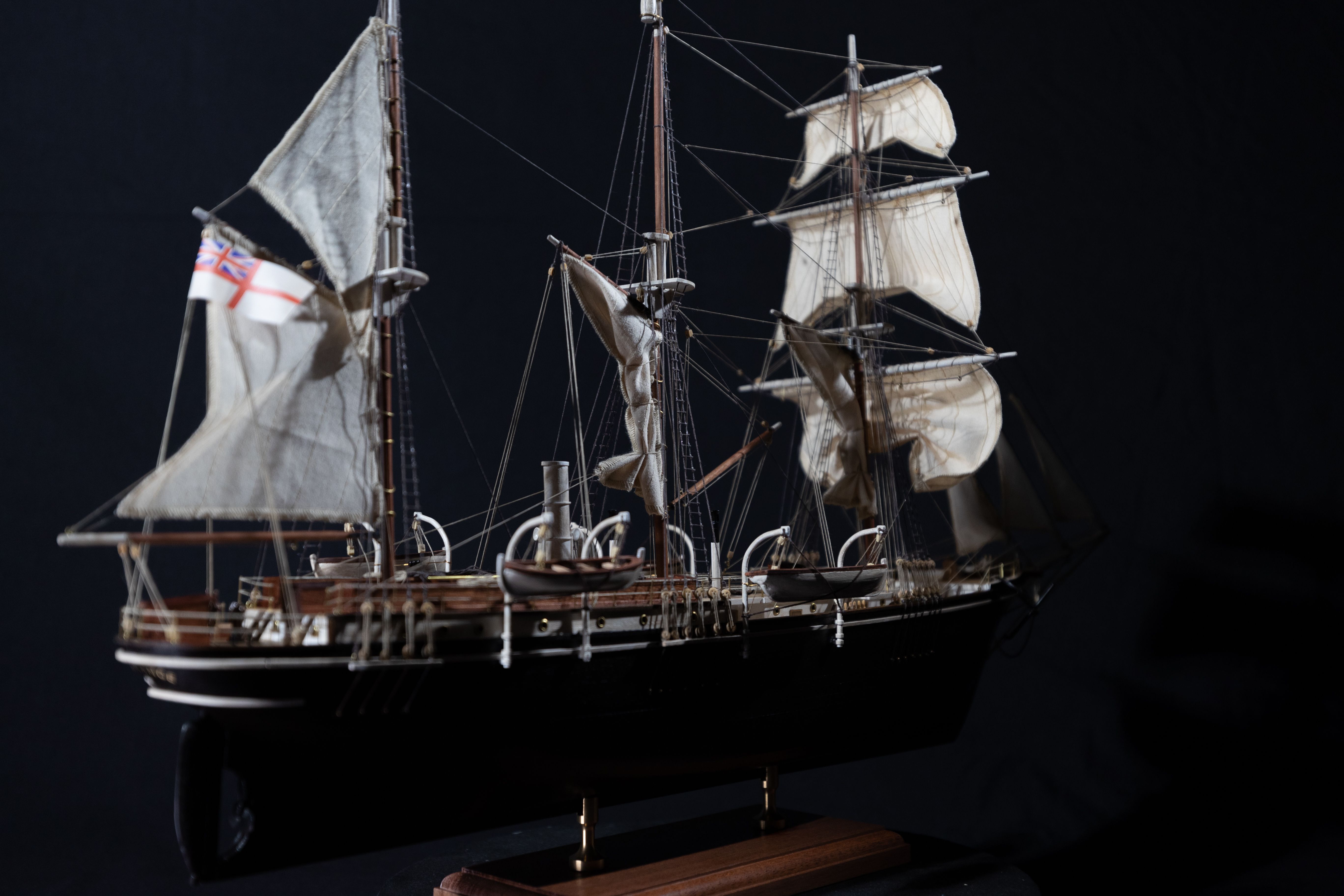 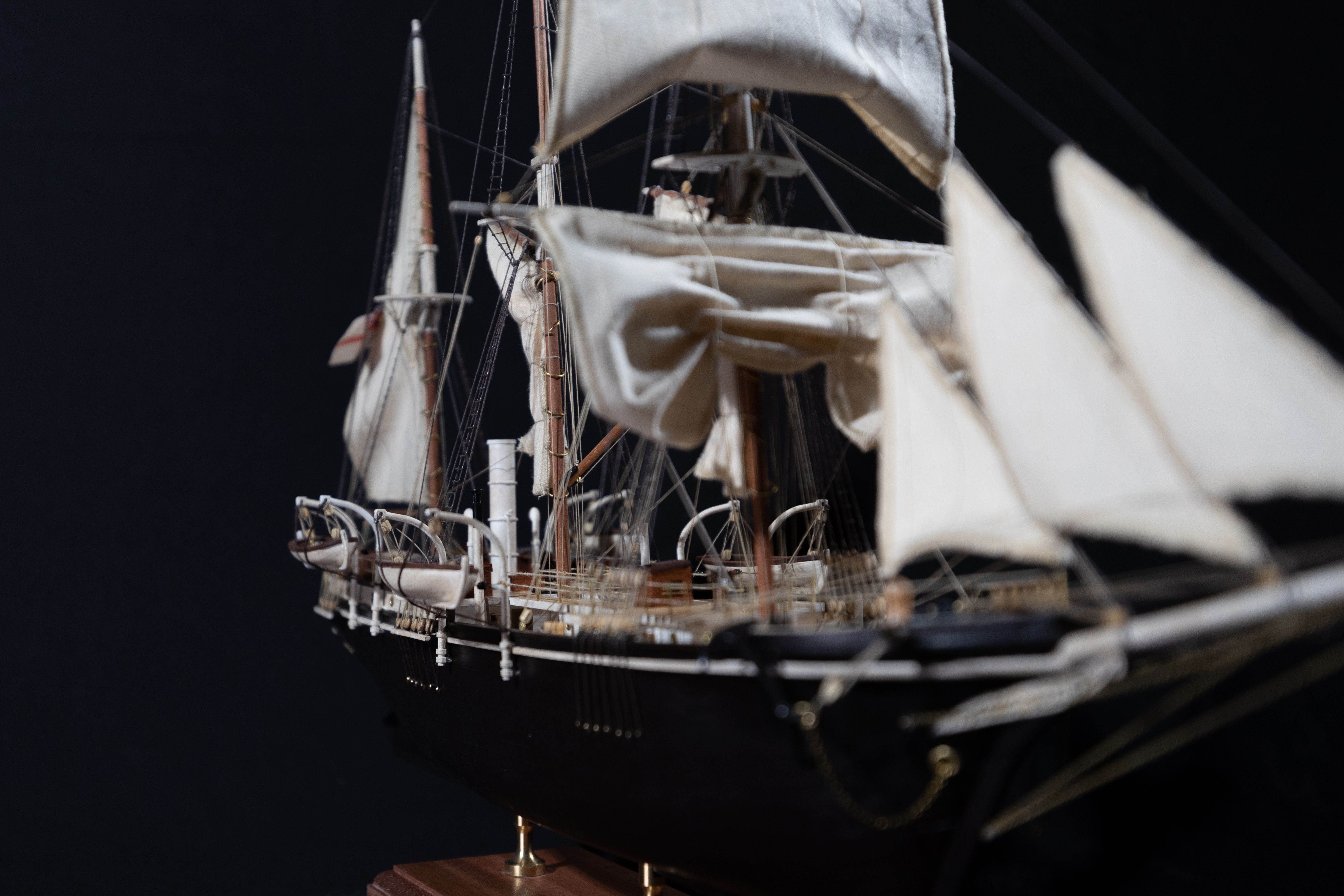 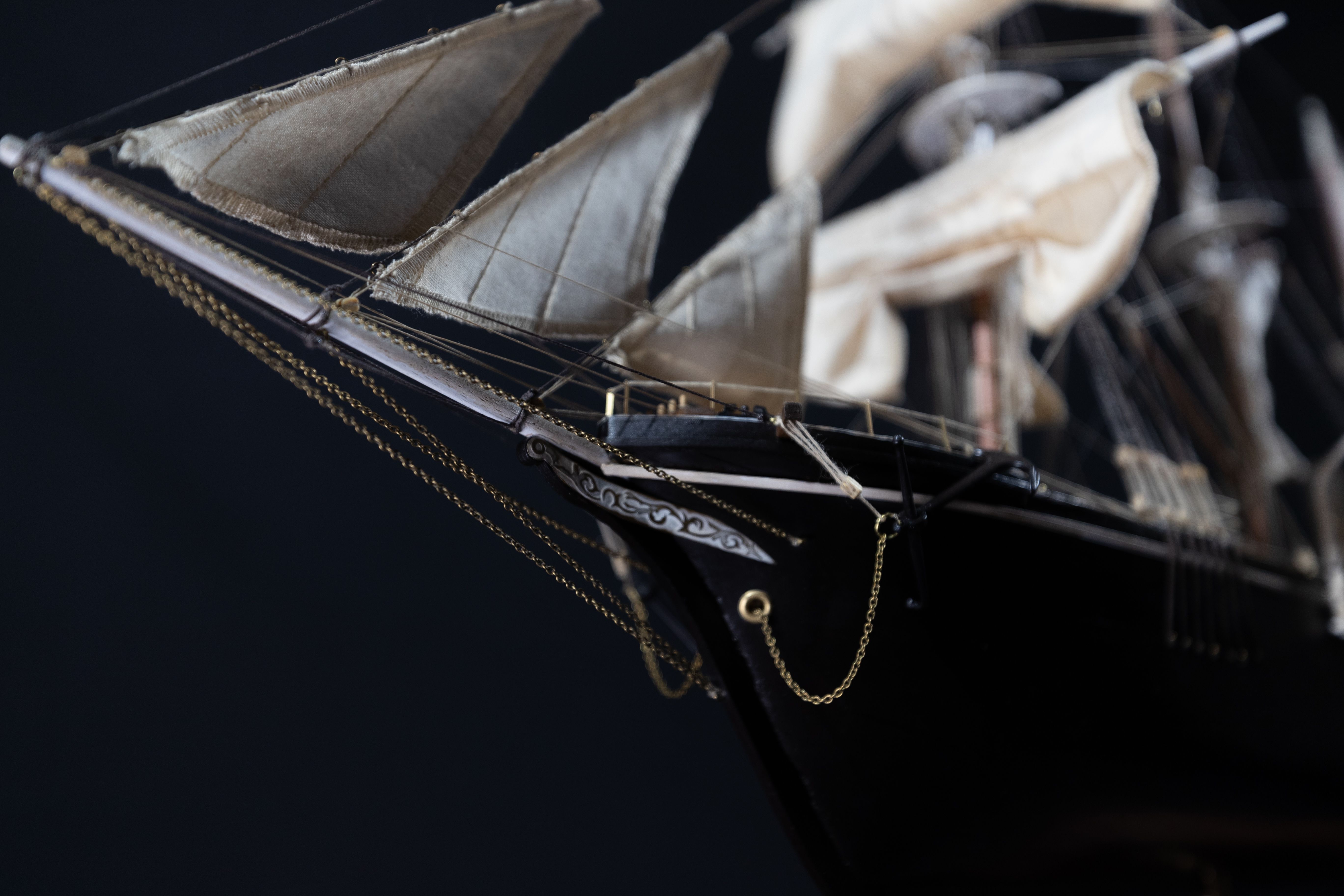 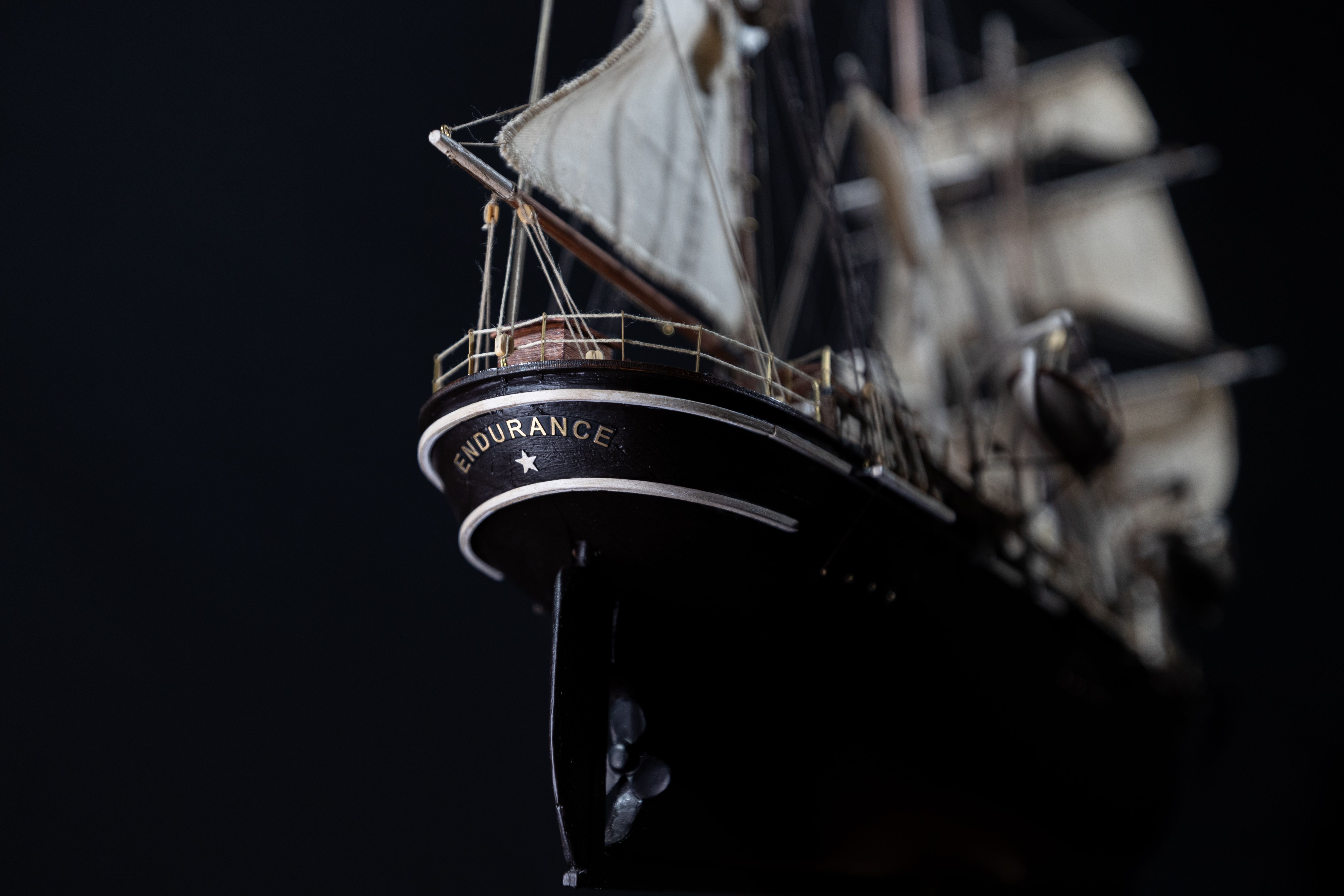 Endurance:
Much like her name, the story behind the Endurance is one of bravery and perseverance.
Originally built in Norway for the purpose of tourist cruises to the Arctic, the Endurance
was the famous 3-masted barquentine which was chosen by Sir Ernest Shackleton for the
Imperial Trans-Antarctic Expedition in 1914. Hand picked for her strength and ability to
brace the extreme polar conditions, the ship’s name was changed from The Polaris to The
Endurance to honour Shackleton’s family motto; “By Endurance we conquer”.
The Endurance was skilfully constructed from oak and Norwegian fir, and encased
in layer of greenheart for additional support. Joints and fittings were cross-braced, to
maximise durability. Also made of oak, the bow was 1.3 m thick and designed to break
through the ice, rather than rise above it. Unfortunately, this strength became her downfall.
The Expedition came to an end in January of 1915, when unprecedented temperatures
and heavy winds led to the accumulation of ice, which trapped the ship.
The Endurance continued to battle against the packed ice for several months, until
she caved in and sank below the icy waters. Facing no choice but to abandon her, the
crew departed upon a dangerous and brave journey across the Antarctic, until they were
rescued 522 days later.

Occre’s Endurance wooden ship model kits comes equipped with high-quality laser-cut
plywood parts for the framework, sub-deck, and major structural components. It also
includes a full selection of fittings, allowing you to create a real-life replica of the
Endurance.