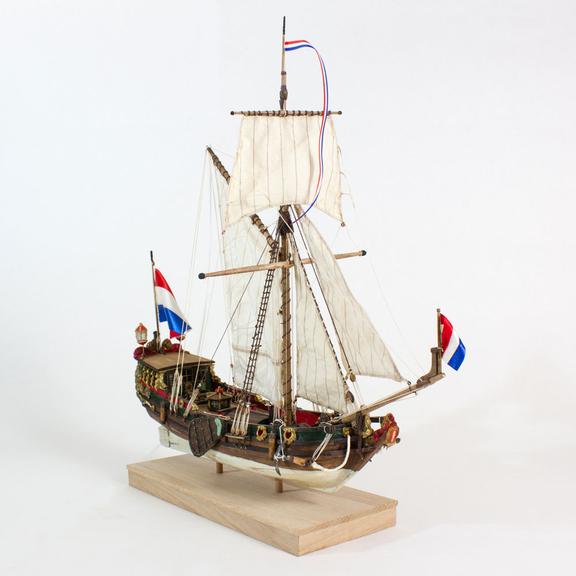 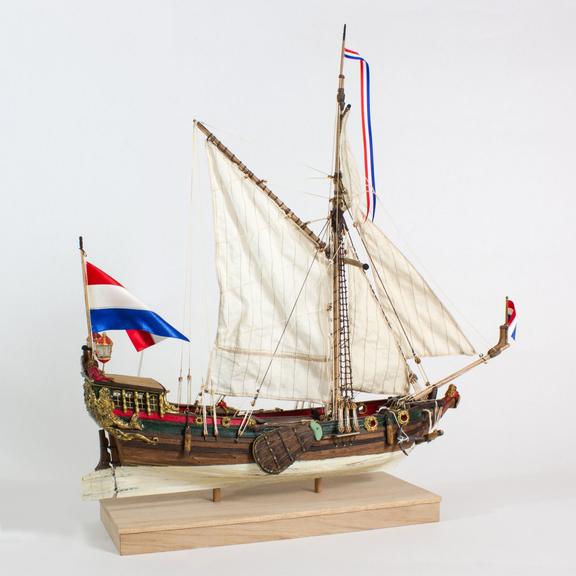 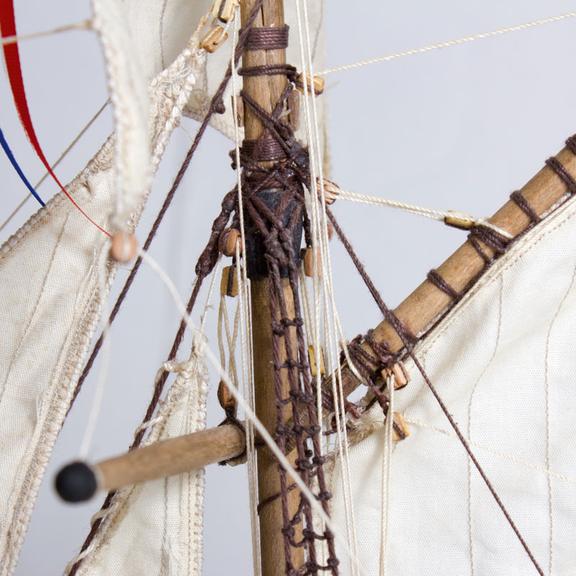 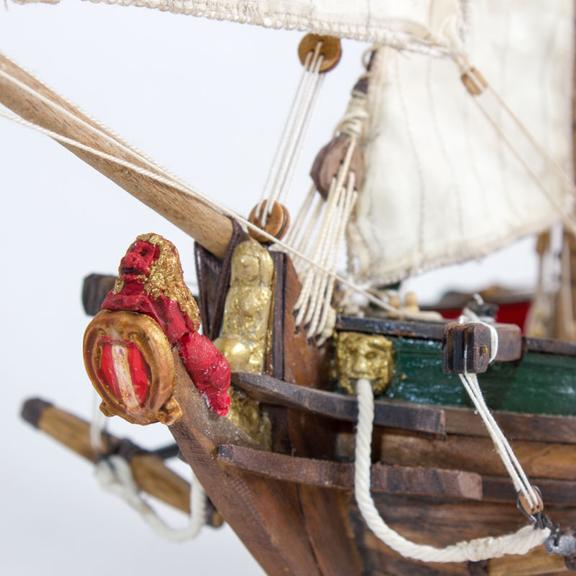 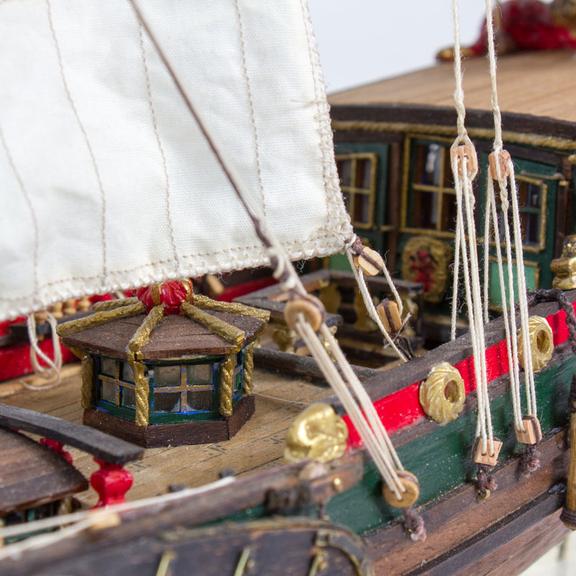 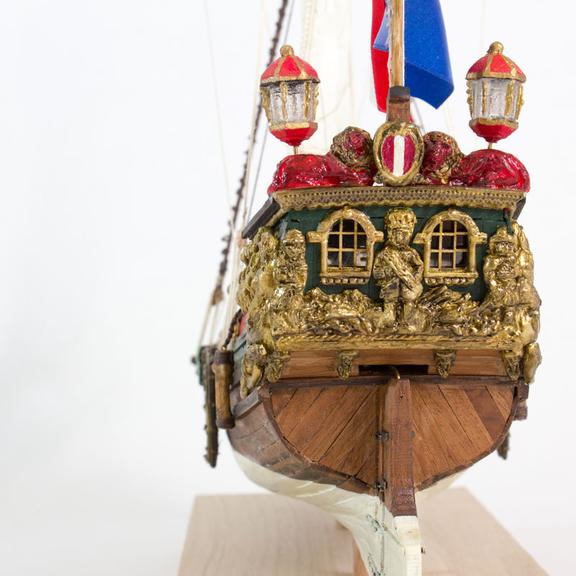 The 17th Century Statenjacht was designed based on war yachts, used during the 80 year war. In contrast, this ship was not used for war and was instead used as a ceremonial ship, meant to transport high-ranking and distinguished people. The Statenjacht was used at a time when roads were not yet well constructed, and hence sailing became a more efficient way of transport.

The name of ‘jacht’ can be translated to ‘sailing fast’ or ‘hunting’ indicating that these ships were agile and faster than other ships. The Statenjacht was also adorned in decorations, to match up to the expectations of the owners and passengers. In terms of her build, the shape of the hull was similar to that of a war-ship. This included having a shallower draught, which enabled the ship to sail in shallow coastal waters and inland waters.

Throughout the 17th century the Statenjacht was used by several influential personalities including; representatives of the Admiralty, the chambers of the United East India Company, the States General and the States of the Maritime Provinces. In 1660 a Statenjacht was gifted from the burgomaster of Amsterdam to King Charles II. This influenced the subsequent design of numerous ships in England, which were often adopted similar characteristics.

The Statenjacht ship model is built to a scale of 1:50 using the her original plans and photographs, in order to re-create the ship in as much detail as possible. This model is a kit and is ready to be constructed. The kit contains laser-cut keel and frame, as well as walnut planking, decks, and hand-crafted ornaments. The model is provided with wooden blocks for rigging, but this can also be replaced with more luxurious blocks which are a replica of the original. The model also comes with a simple wooden stand, sails and two pieces of artillery. An oak stand can be ordered separately.

This ship model kit has been rated 2 out of 4 stars for its difficulty level.