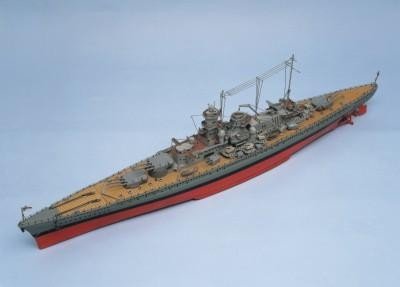 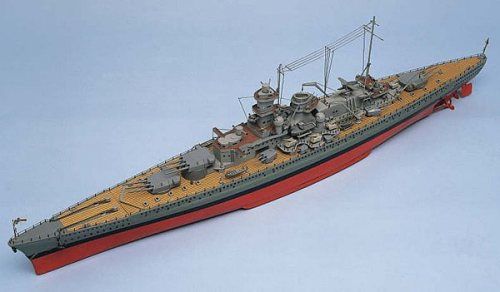 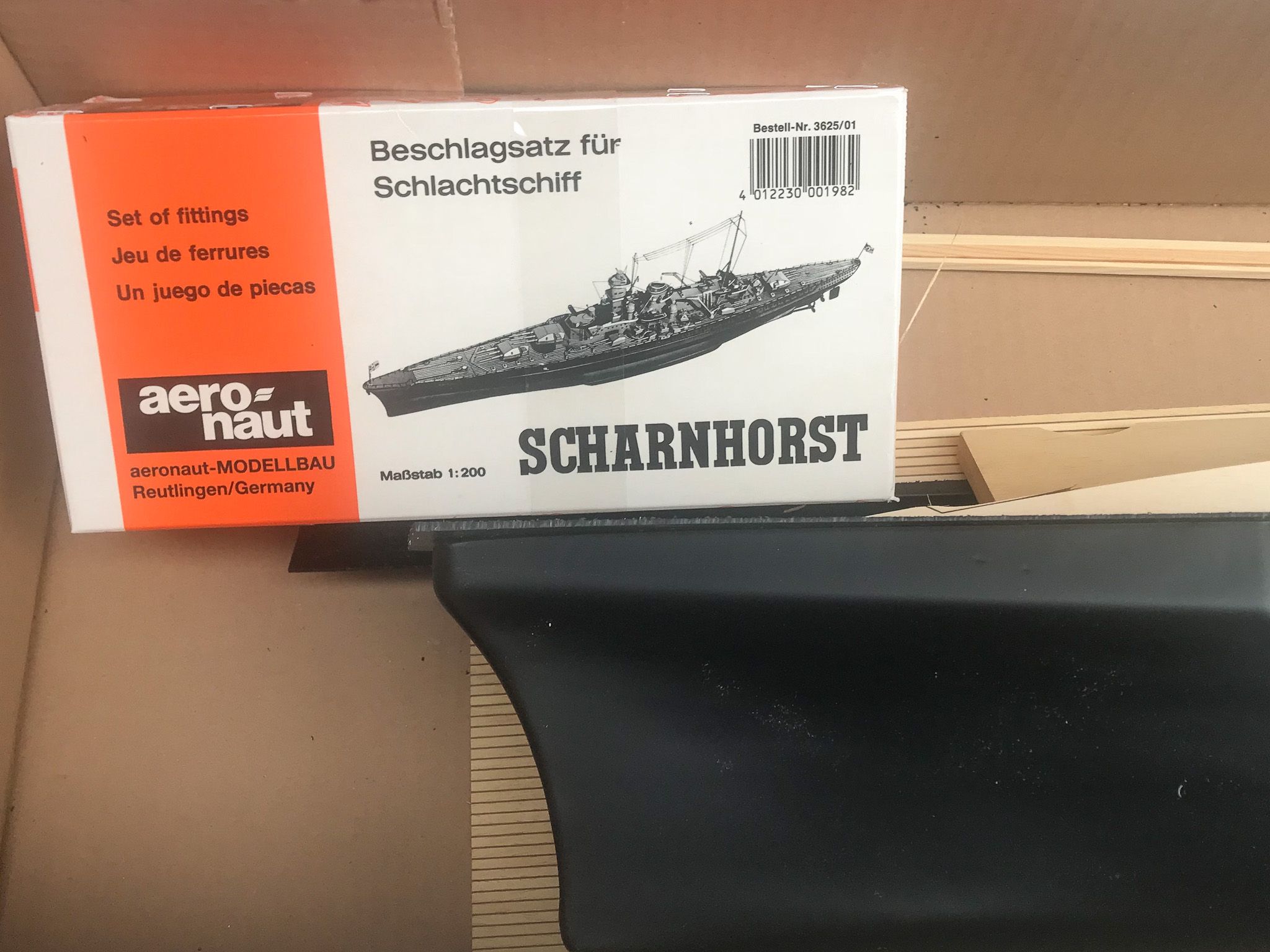 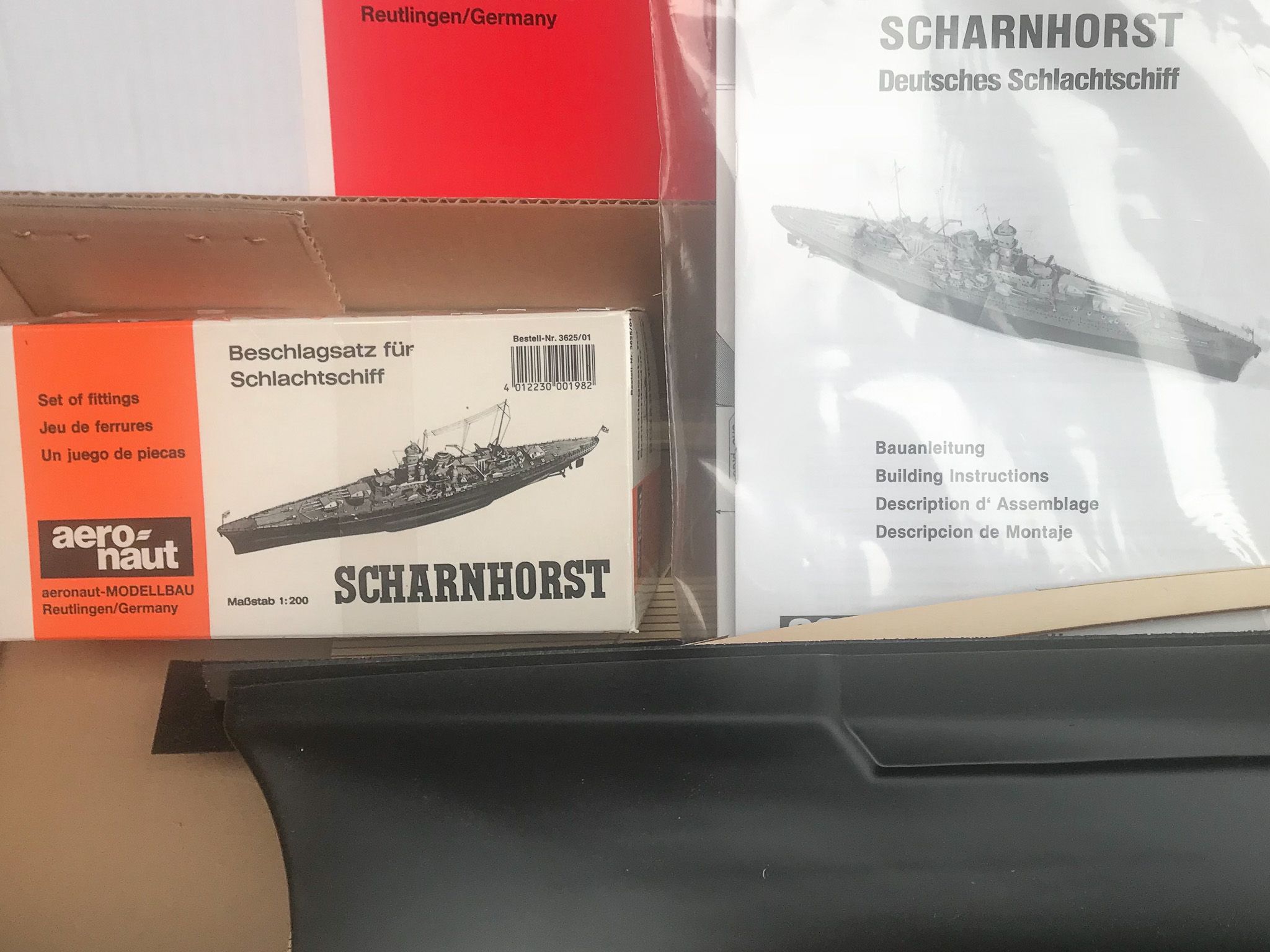 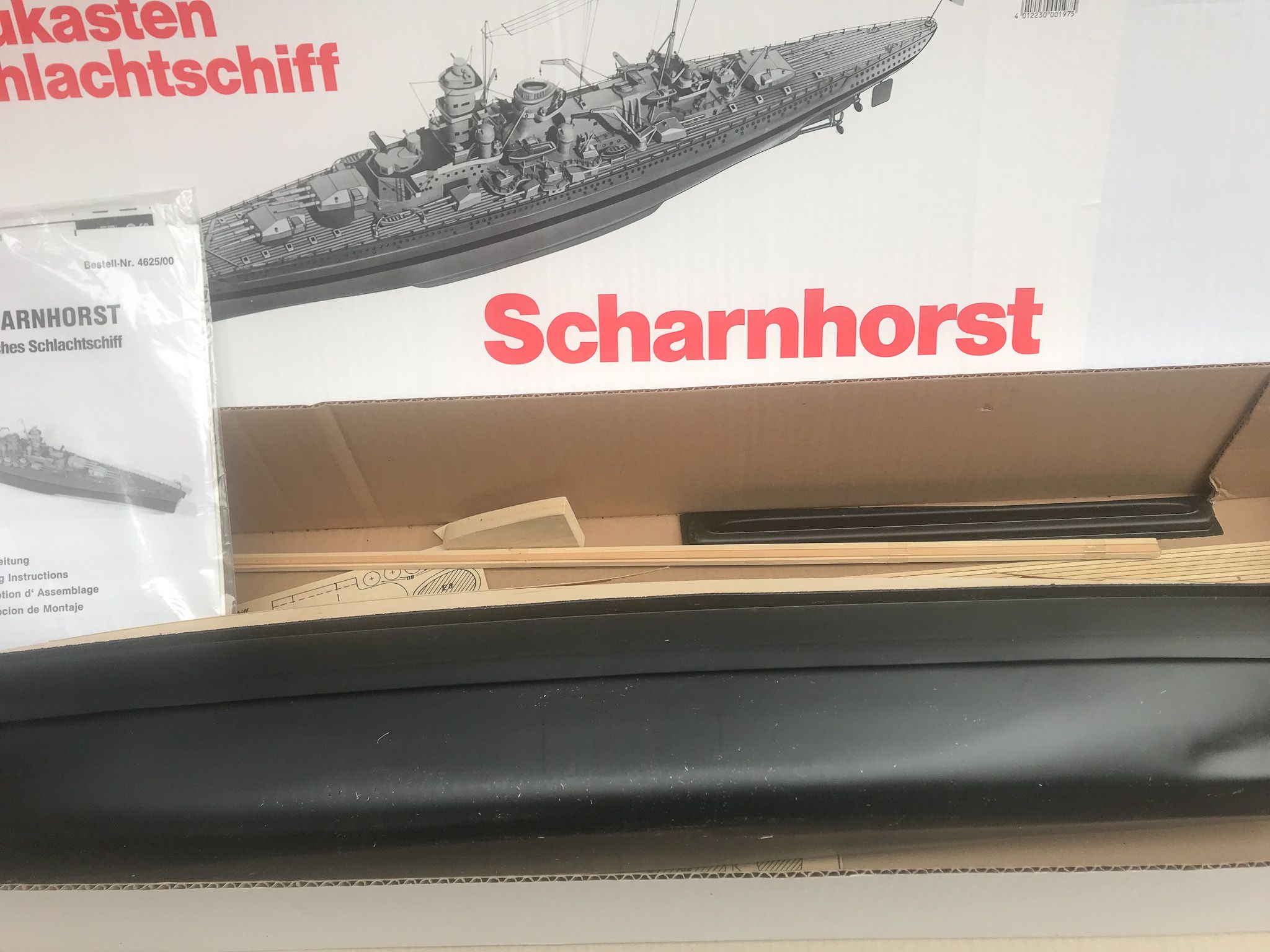 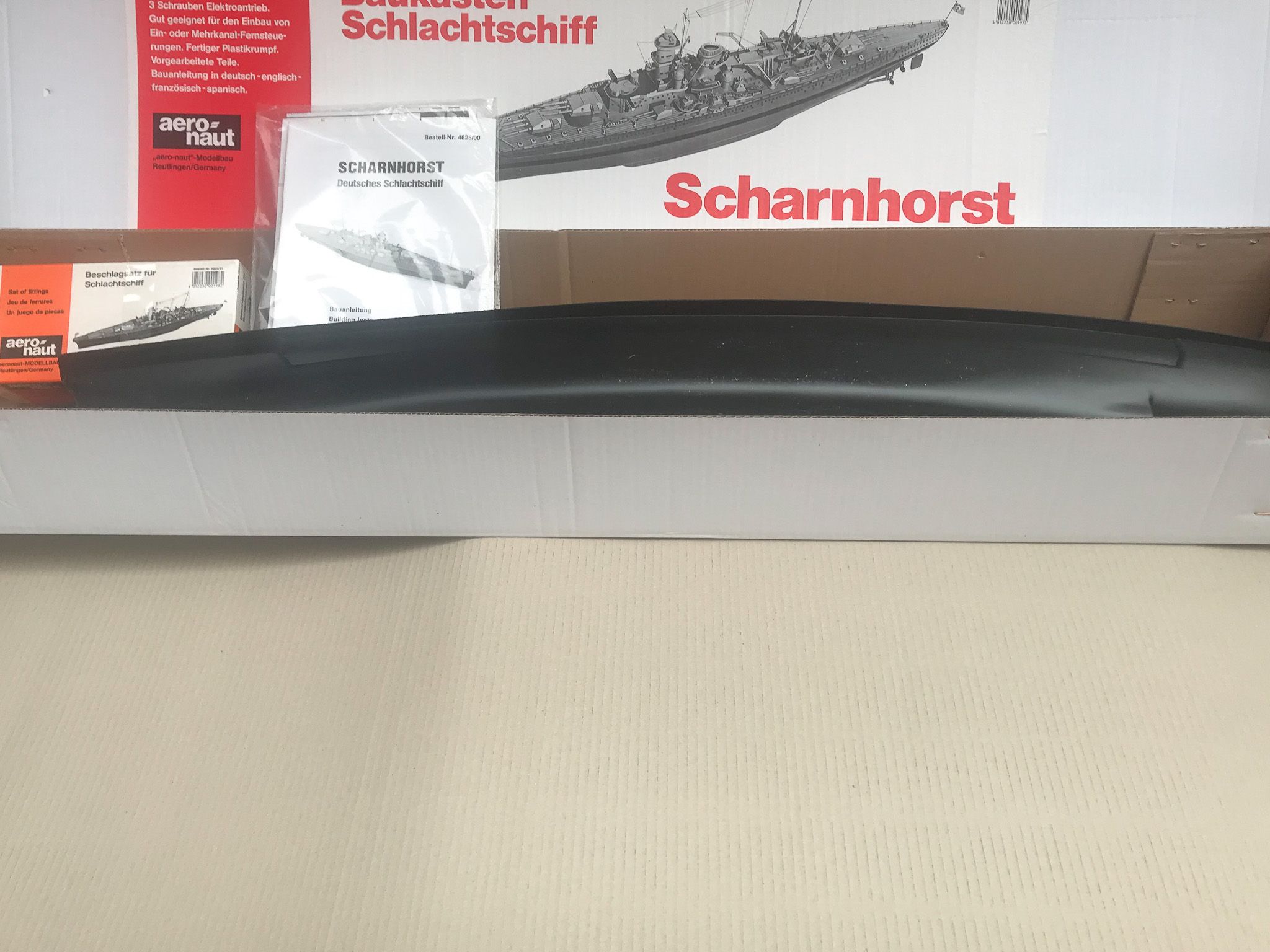 Scharnhorst boat was a popular German battleship of Kriegsmarine – the navy of Nazi Germany from 1935 to 1945. She was laid down on 15 June 1935, launched on 3rd October 1936 and commissioned on 7th January 1939. It was built at the Kriegsmarinewerft dockyard in Wilhelmshaven. She was the main ship of Scharnhorst-class battleships that also included another ship known as “Gneisenau.” The warship was armed with a main battery of nine 28 cm (11 inches) C/34 guns in triple battlements. It was planned to replace these weapons with six 38 cm (15 in) SK C/34 guns in twin turrets. However, this proposal was never executed for some reasons.

During the initial phase of World War II, Scharnhorst and Gneisenau worked together to invade British merchant ships. From April 1940 to June 1940, Scharnhorst and Gneisenau participated in Operation Weserübung – when the German attacked Norway. During this mission, these two ships occupied the battlecruiser HMS Renown and sank the aircraft carrier HMS Glorious and her companion ships Acasta and Ardent.

Scharnhorst joined the Bismarck-class battleship “Tirpitz” in Norway to ban Allied groups to the Soviet Union in early 1943. Scharnhorst along with several other warships set off from Norway to invade a convoy; however, the British naval patrols captured the German force. The Scharnhorst sank at the Battle of North Cape on 26 December 1943.

Our model ship kits are created with extreme care for ensuring that users across all levels get a satisfying ship building experience. Our boat making kits are packed with easy-to-understand instructions in the English language. You can browse our expanding range of ship model kits, including modern and classical ships. From medium-sized model kits to bigger creations, we have a vast collection of boat building kits that you can View Here.

At Premier Ship Models, we offer a wide range of model ship building tools. These tool kits have been put together by industry experts. You can find Beginner Kits as well as those kits, which are meant for seasoned model ship builders. From pliers to cutters, from knives to blades, and sanding blocks, our Tool Kits are comprehensive. Explore our inventory of Tool Kits by Clicking Here