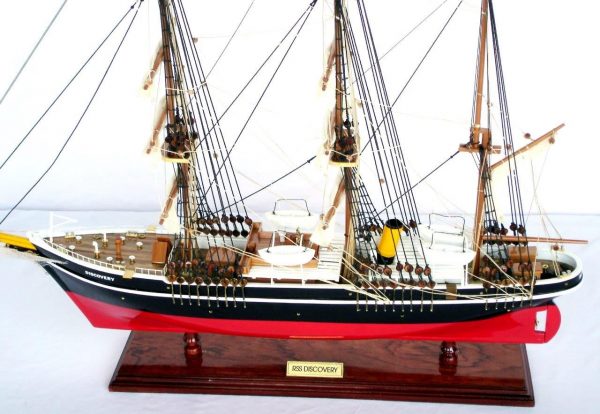 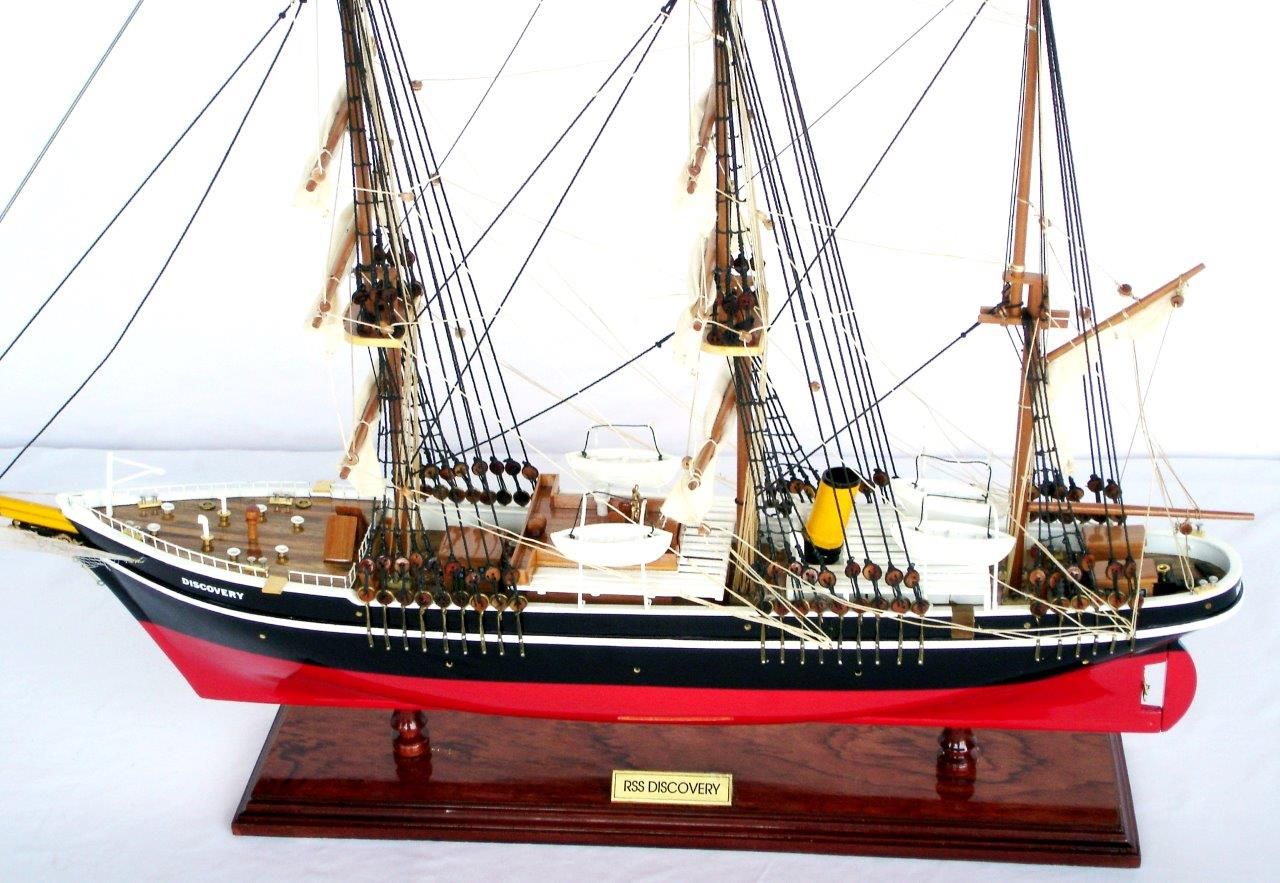 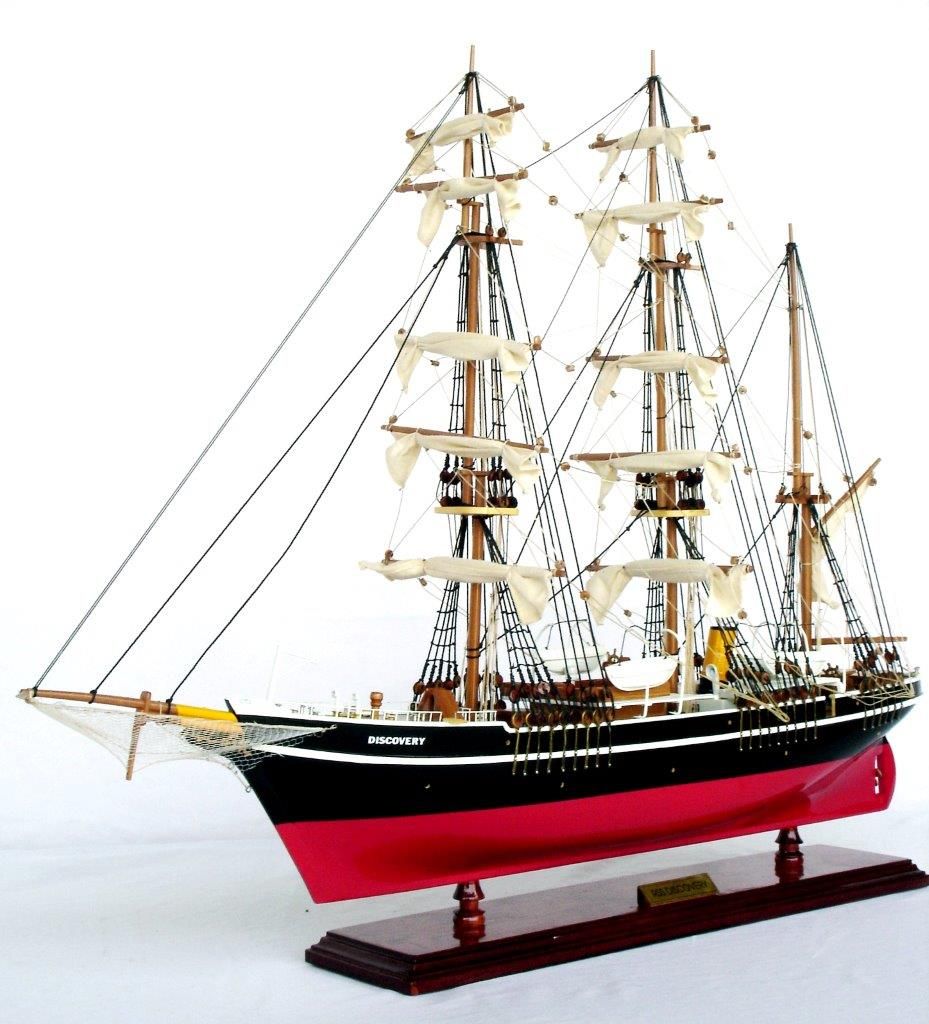 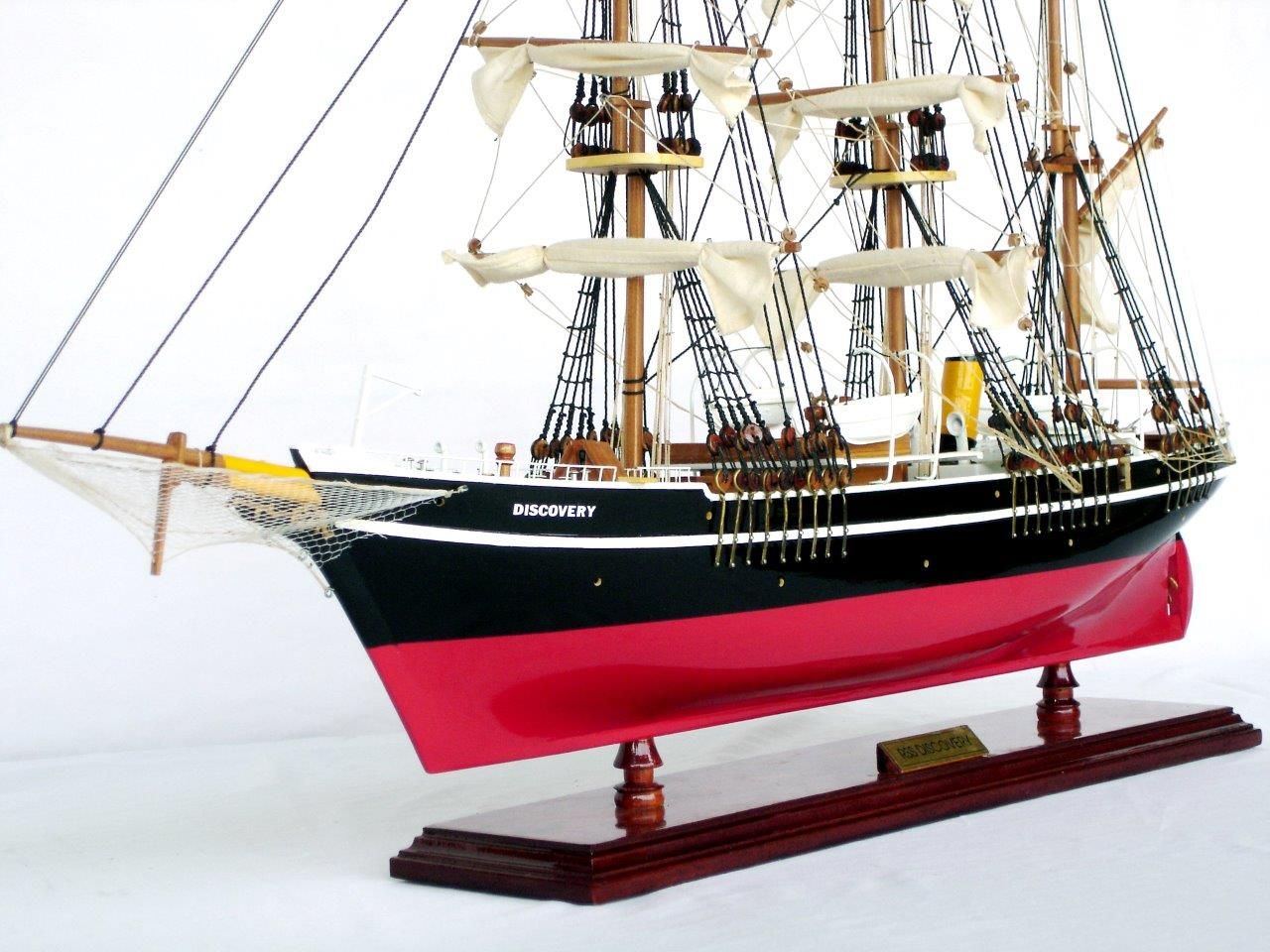 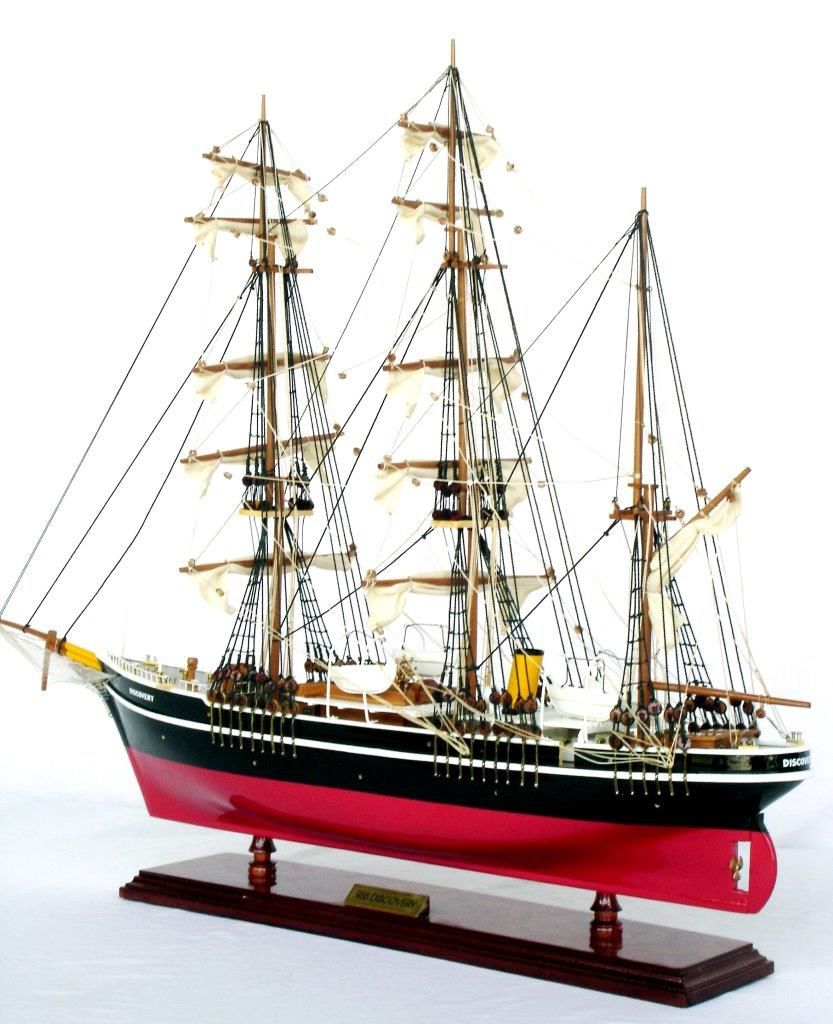 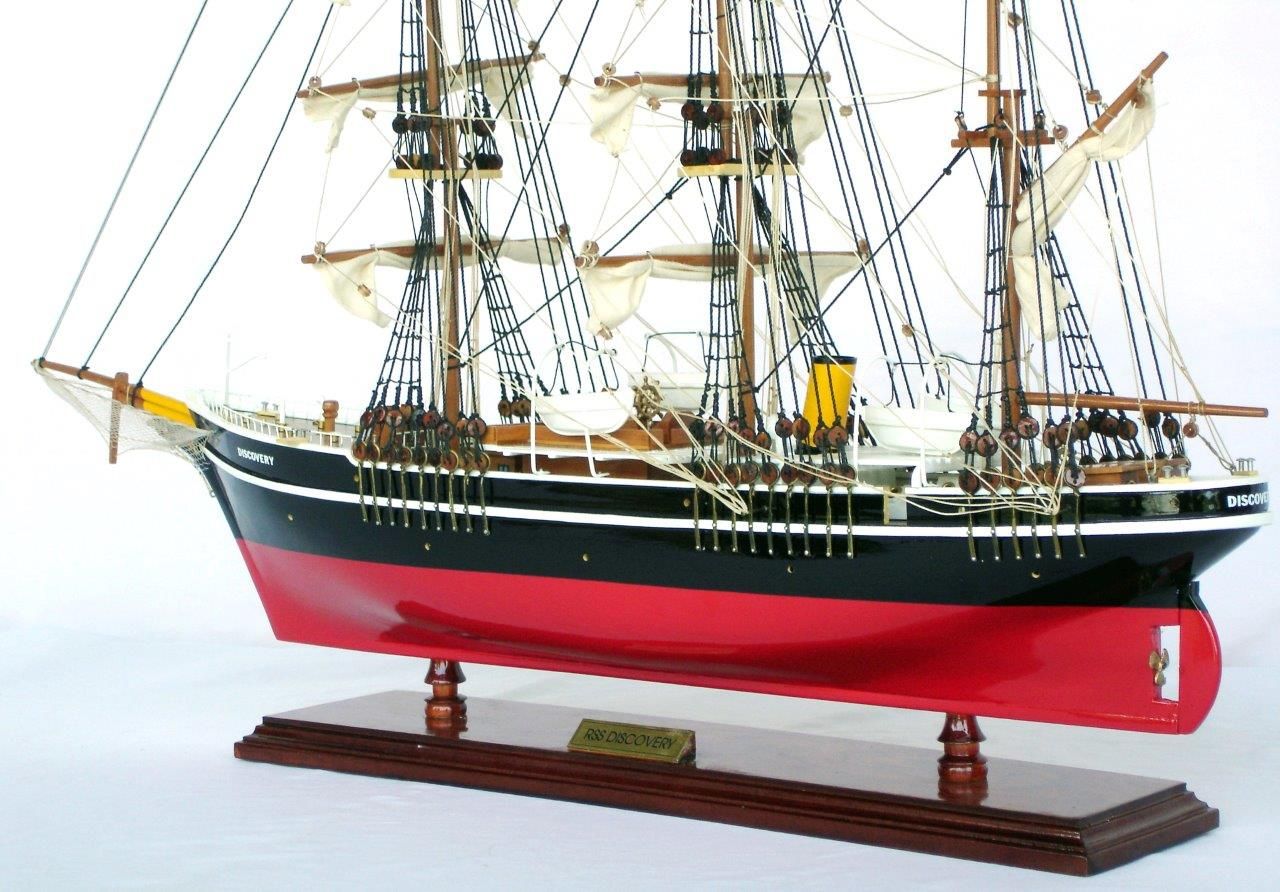 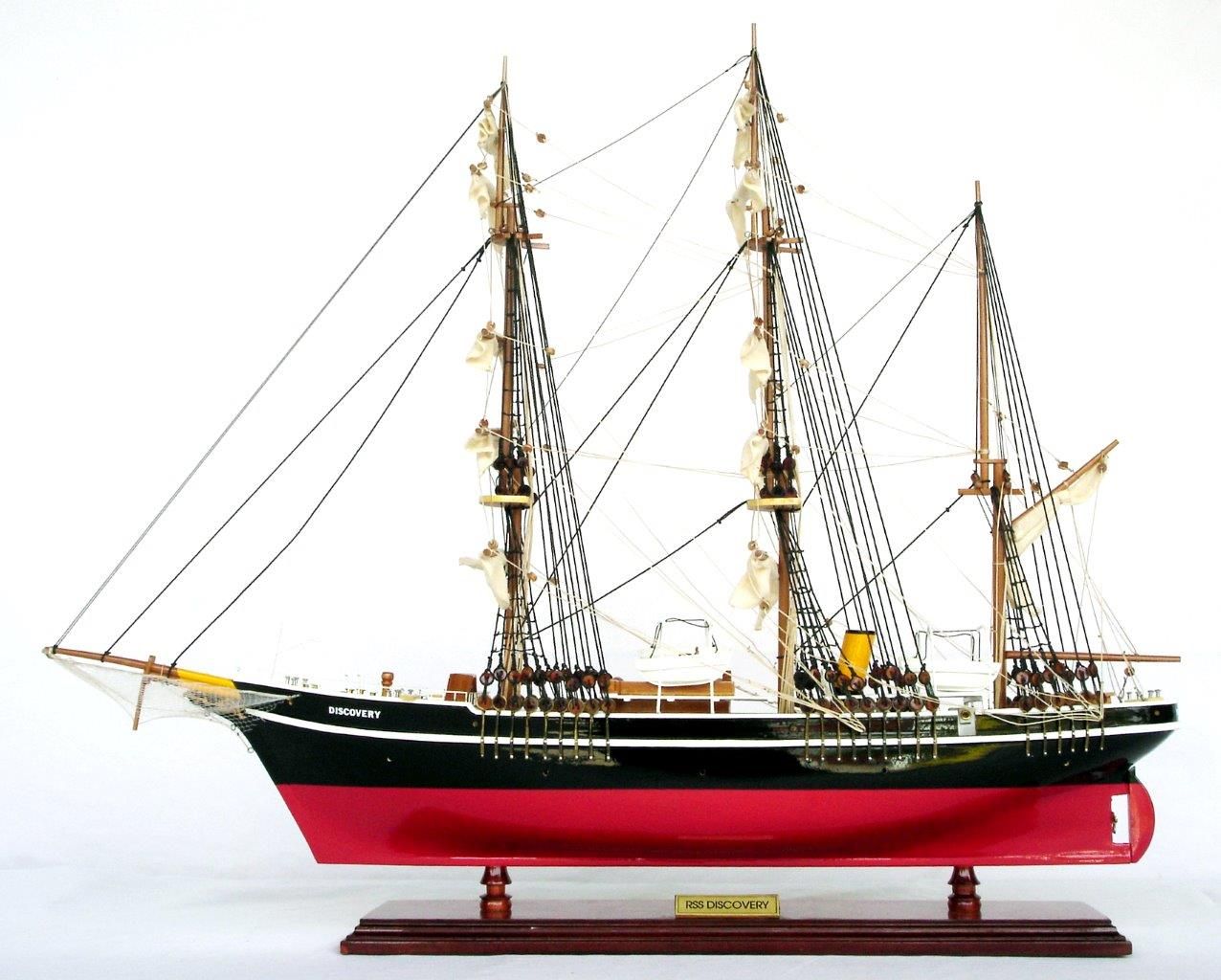 RRS Discovery is a barque-rigged auxiliary steamship built in 1901. She was the last traditional wooden three-masted ship to be built in the United Kingdom. After service as a merchant ship before and during the First World War, Discovery was taken into the service of the British government in 1923 and it became the first Royal Research Ship. In 1979, after an extensive restoration, Discovery is now the centrepiece of a visitor attraction in the city of Dundee.