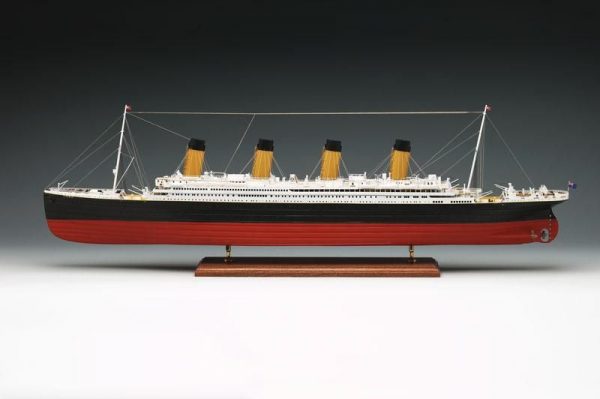 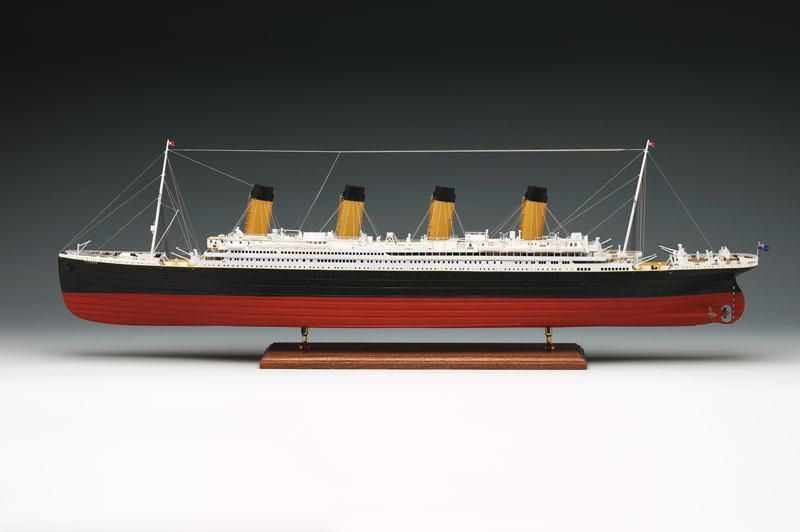 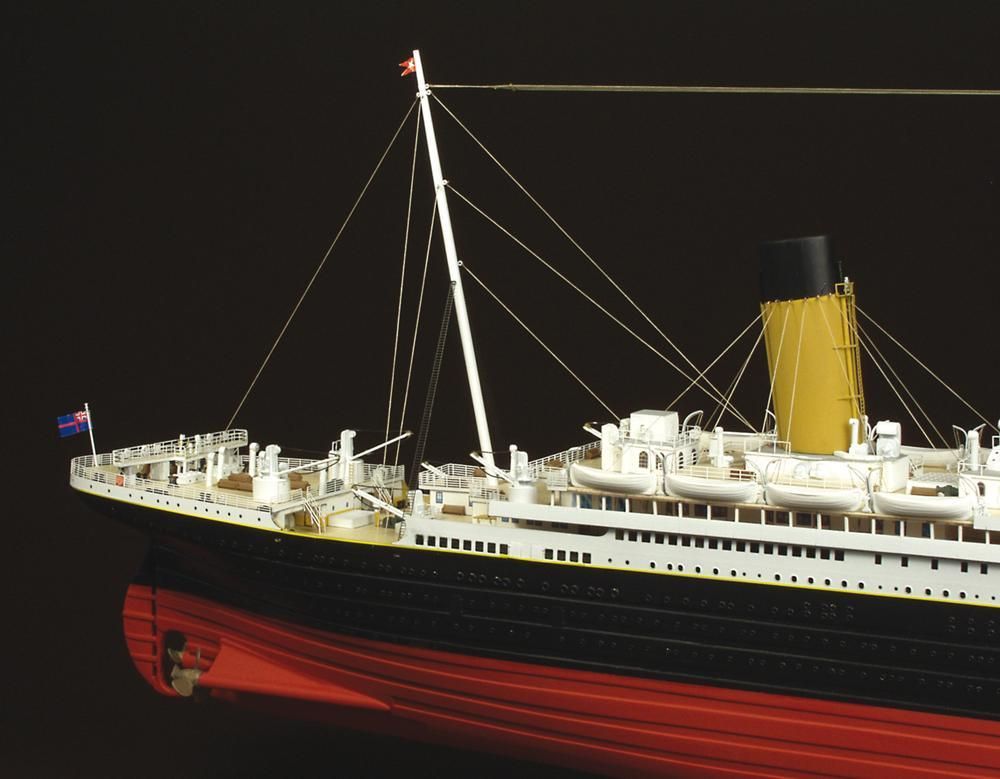 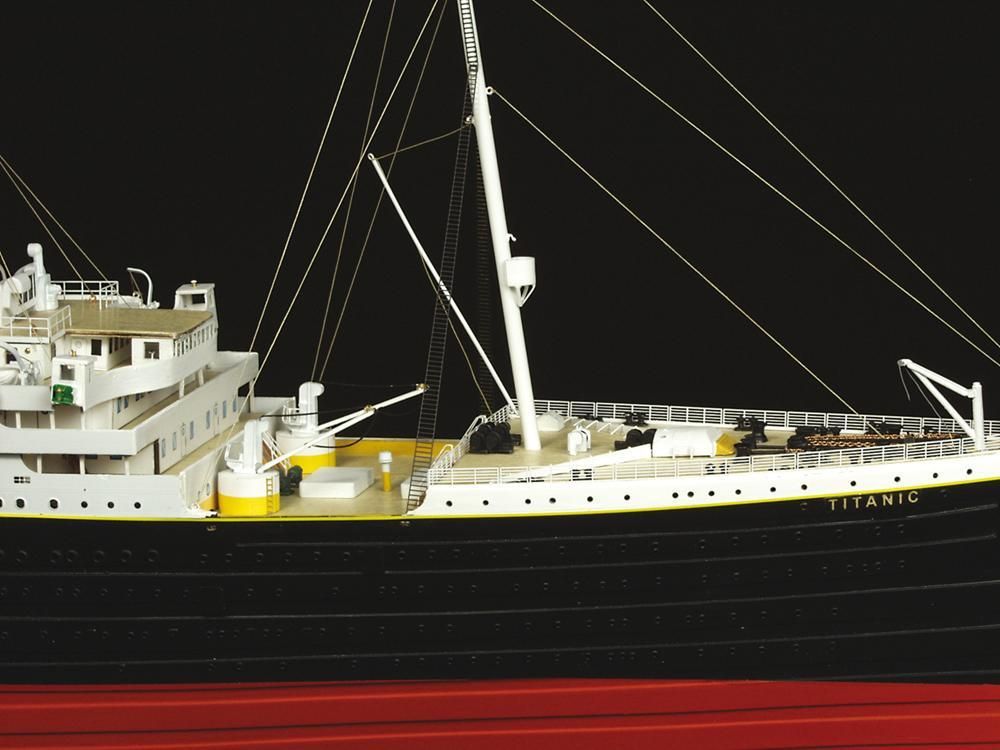 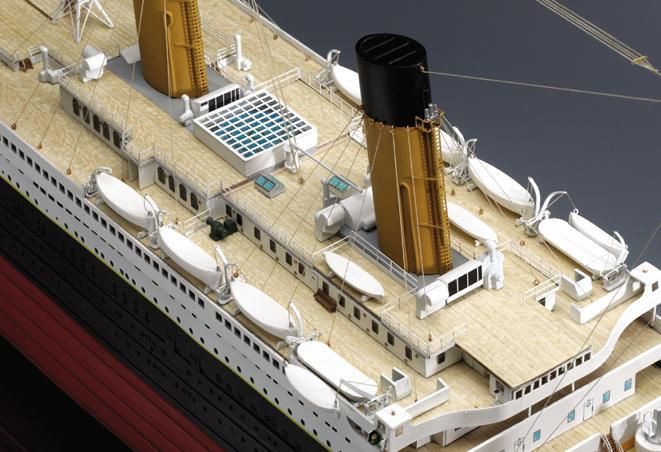 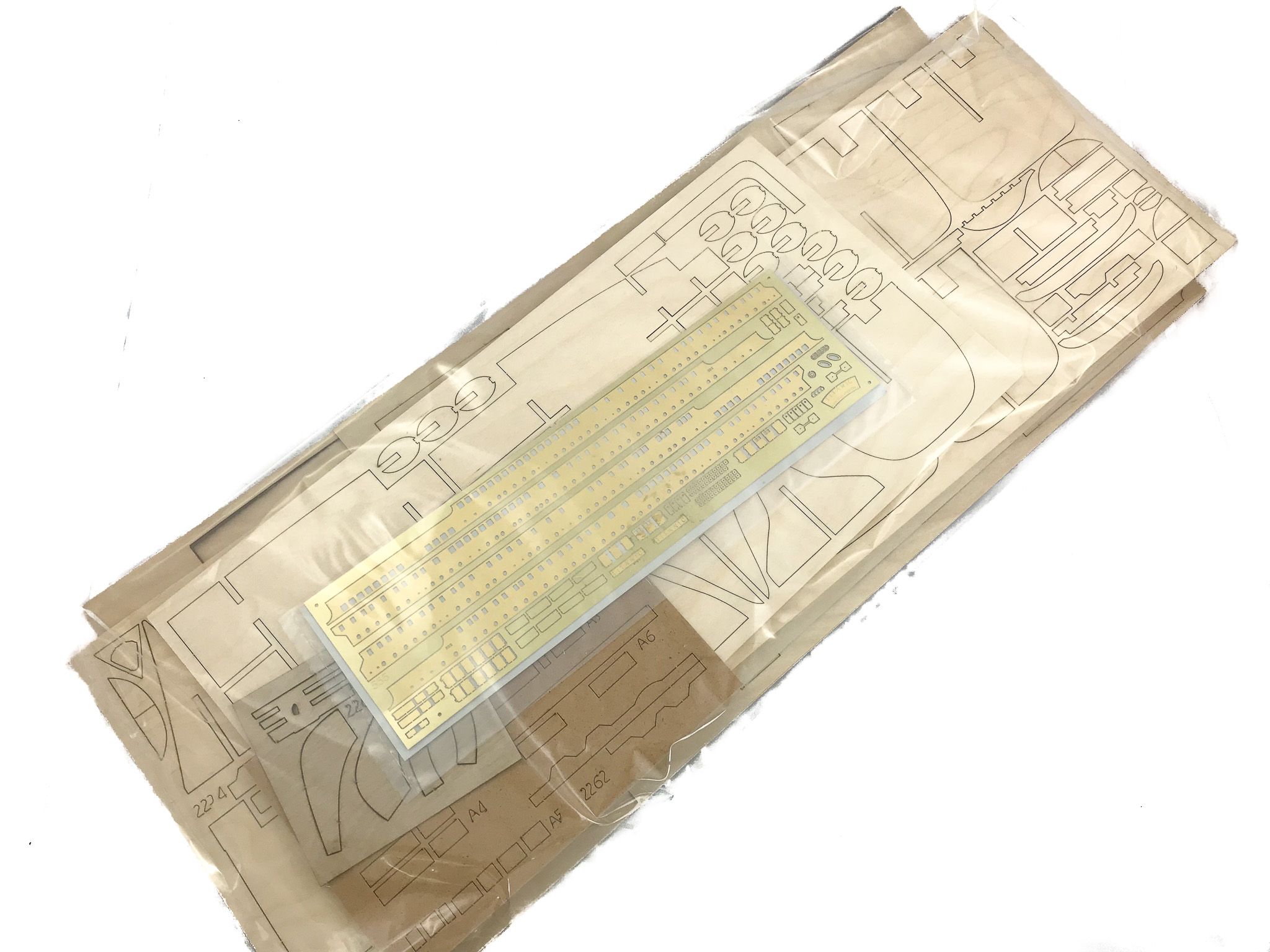 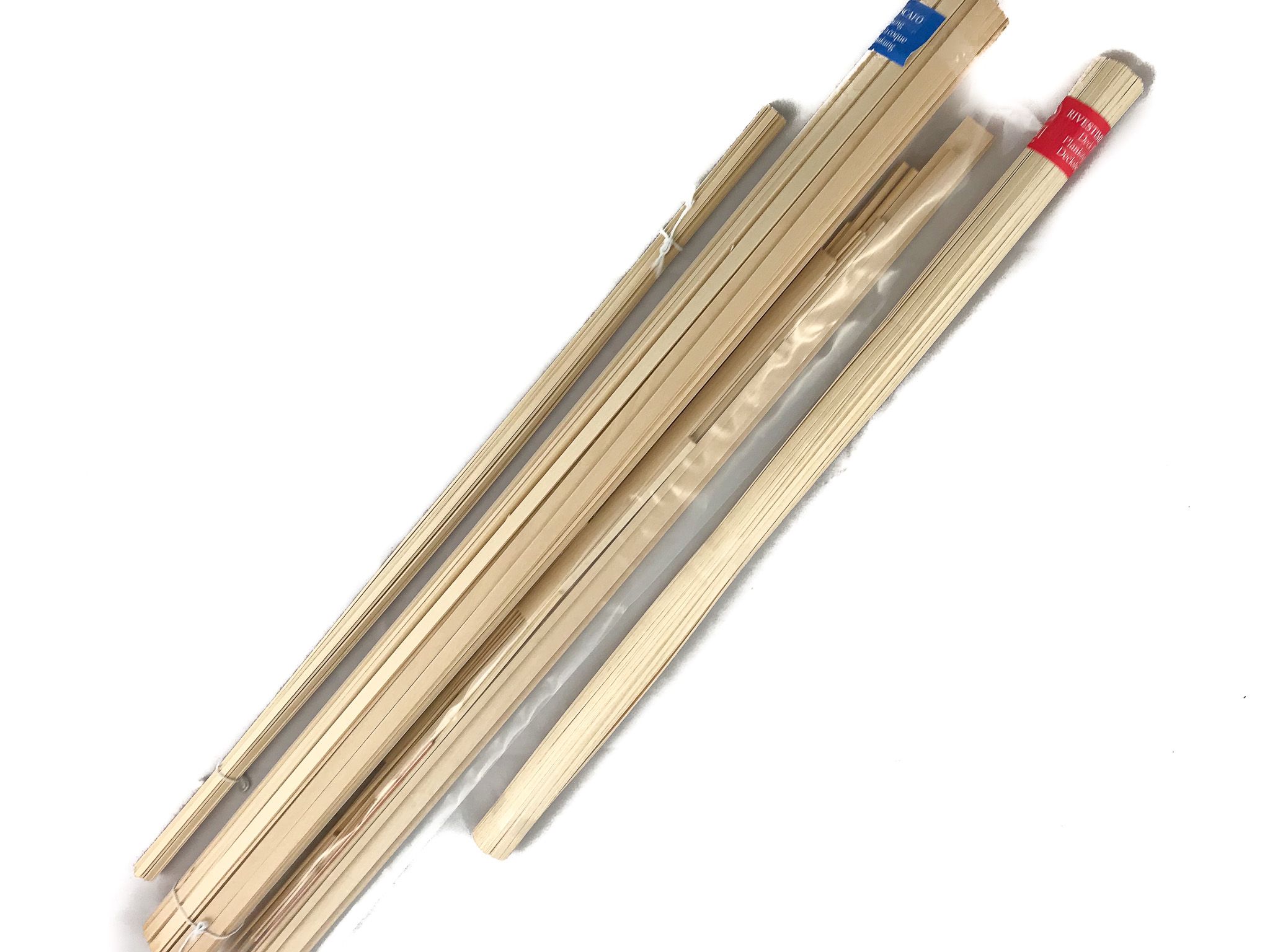 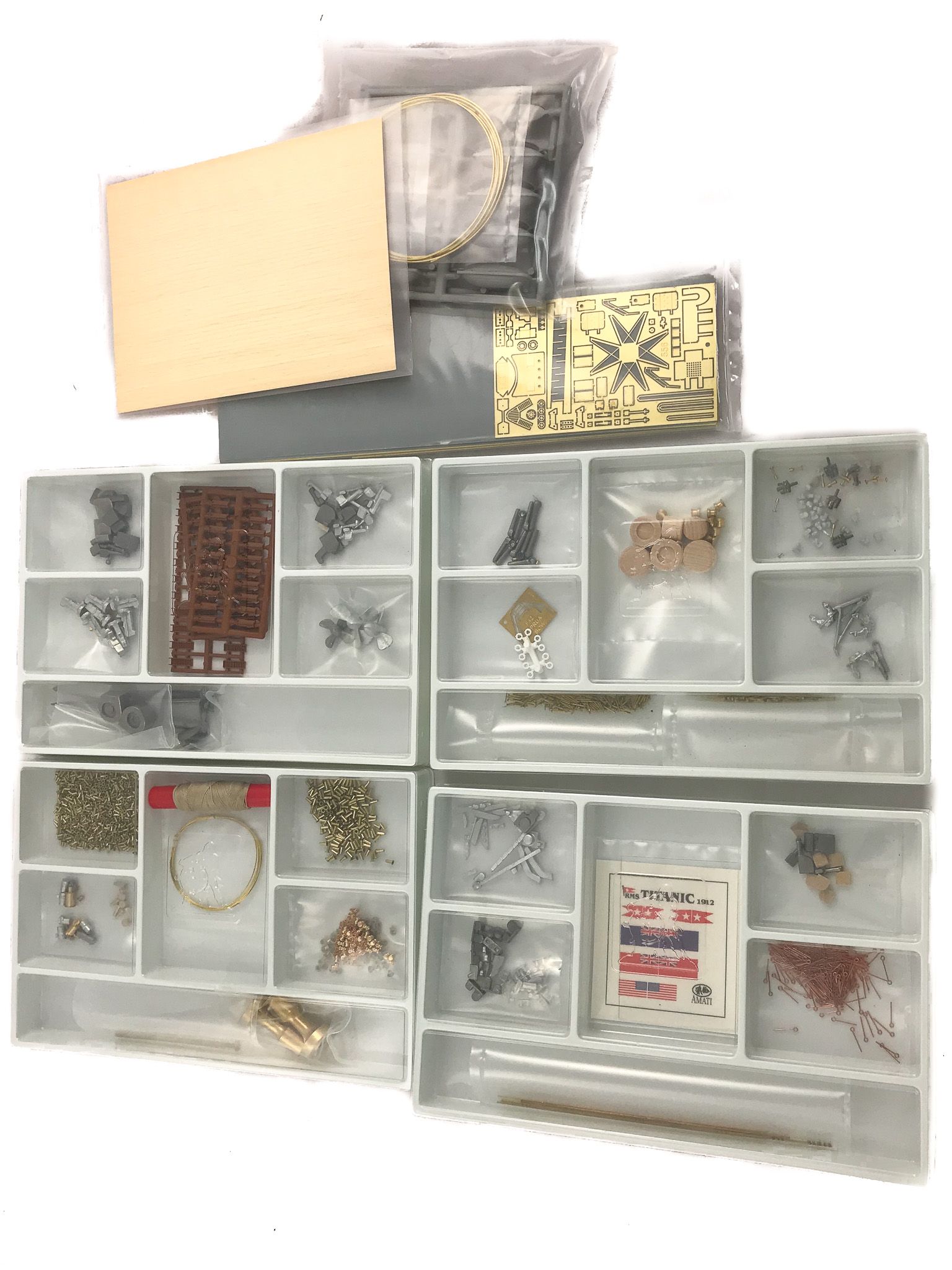 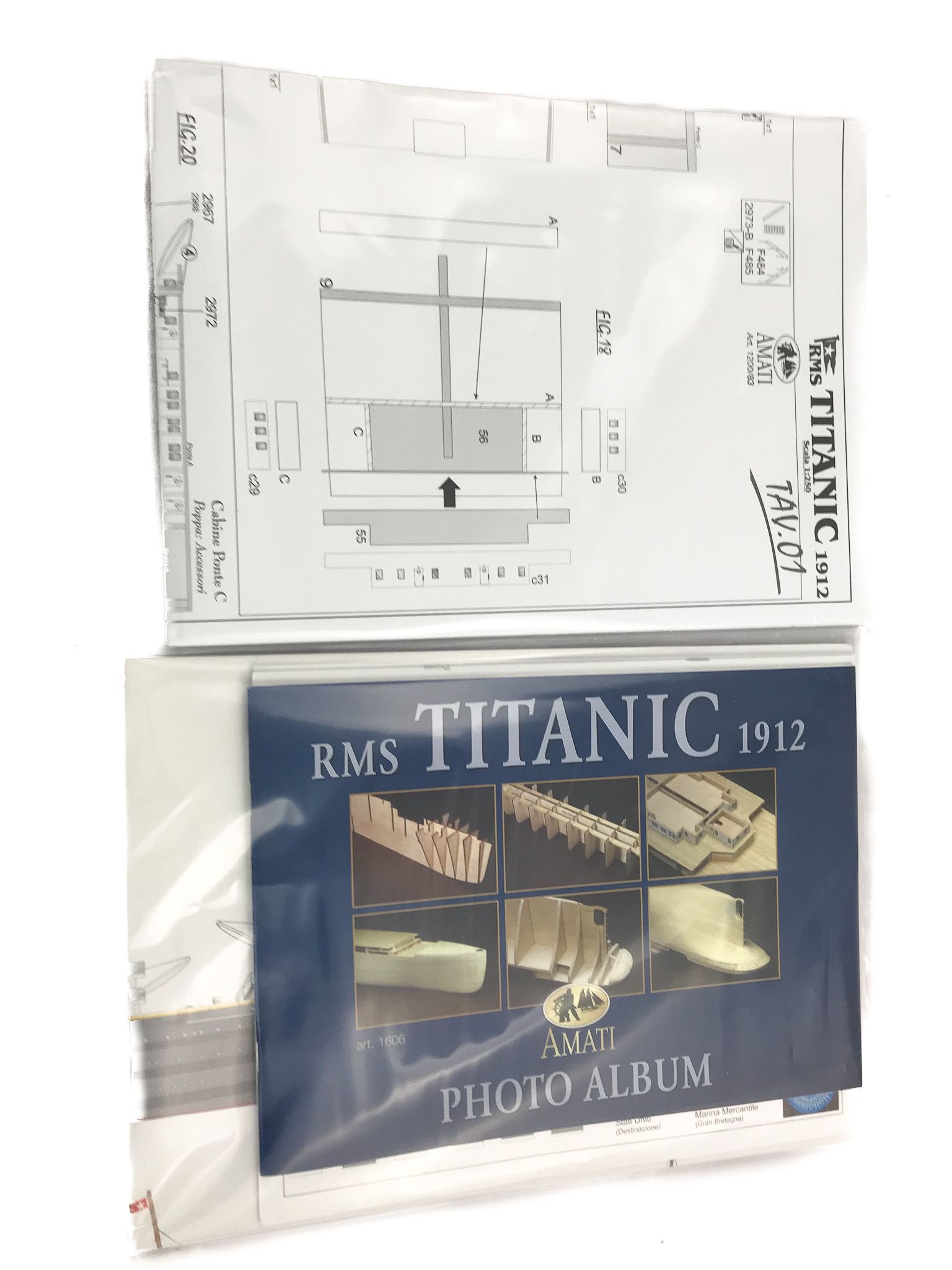 Besides unique, handcrafted ready made model ships, Premier Ship Models offer also wide range of wooden ship kits from different manufacturers, including the most famous cruise liner R.M.S. Titanic from Amati. Amati is an Italian company known for manufacturing the highest quality wooden ship models for more than 60 years. Amati´s main objective when manufacturing their kits is to focus on accuracy, which Amati considers to be a major requisite in miniatures reproduction.

R.M.S Titanic is believed to be one of the most famous ships and due to its fifteen watertight bulkheads which extended from the double bottom of the ship through the first five decks, the Titanic was considered to be unsinkable. The major accident occurred on 15th April 1912 when the Titanic collided with an iceberg during its maiden voyage from Southampton to New York. This accident resulted in one of the deadliest peacetime maritime disasters, causing deaths of 1,502 passengers.

Titanic was the largest ship at the time and was the second of three Olympic class ocean liners operated by White Star Lane. The ship was built in Belfast. Titanic carried 2,224 passengers and crew on her maiden voyage, including some of the wealthiest people in the world and hundreds of emigrants from Europe. The major reason of losing such a high number of passengers was the fact that the lifeboats on board could carry only 1,178 people.

If you prefer ready made models, have a look at our Standard range R.M.S. Titanic. To view other great quality ship model kits from this range, browse the Amati section of our website. Please feel free to Contact Premier Ship Models with any questions you may have.