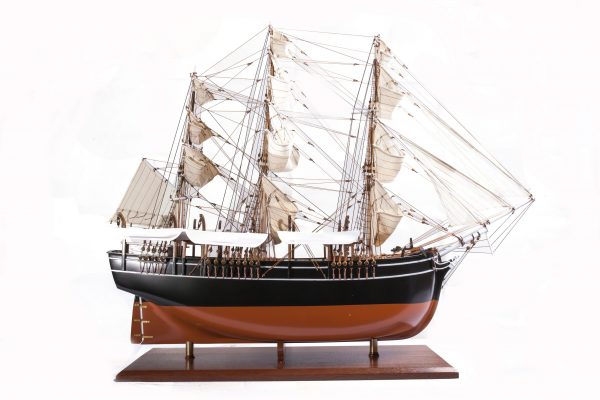 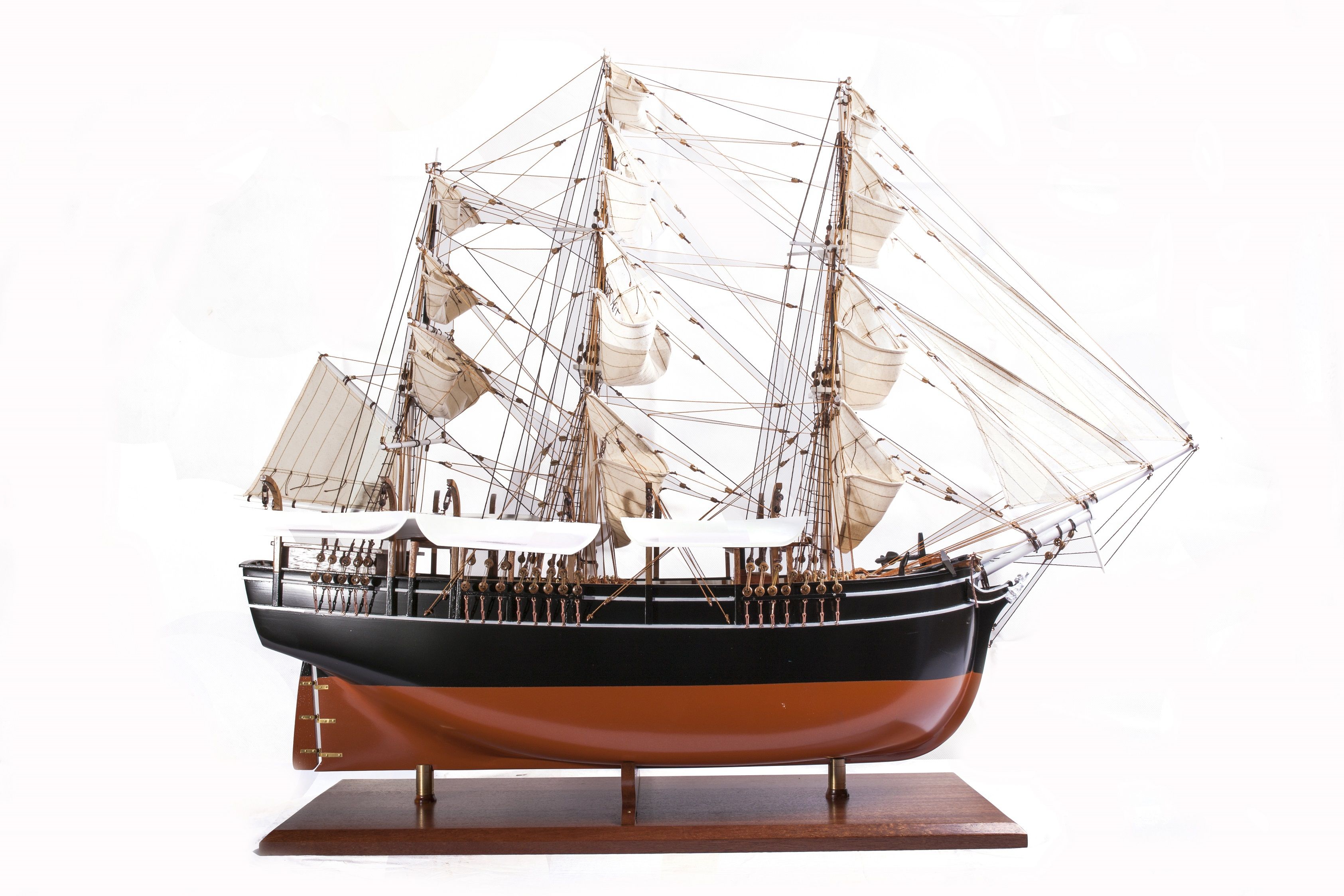 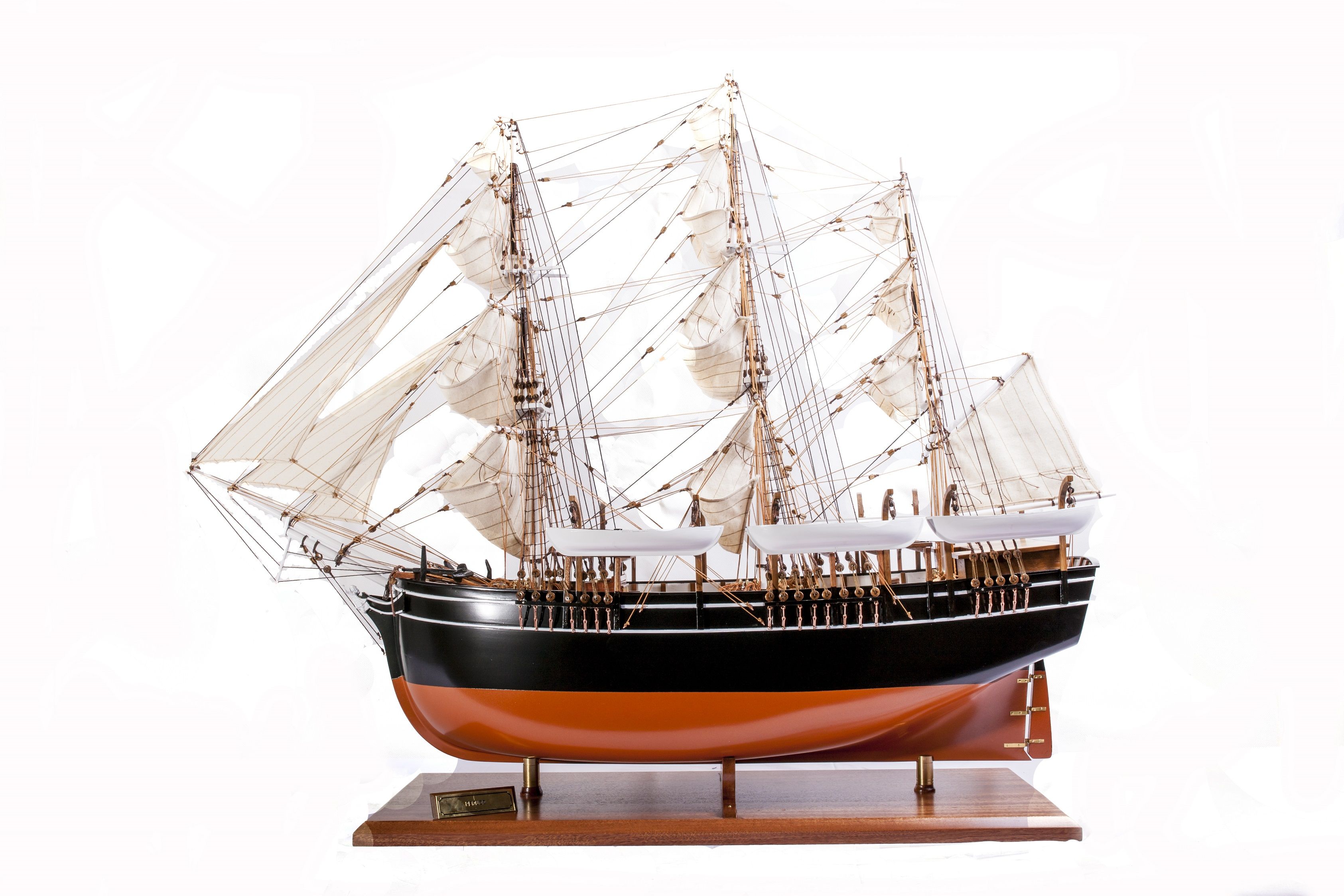 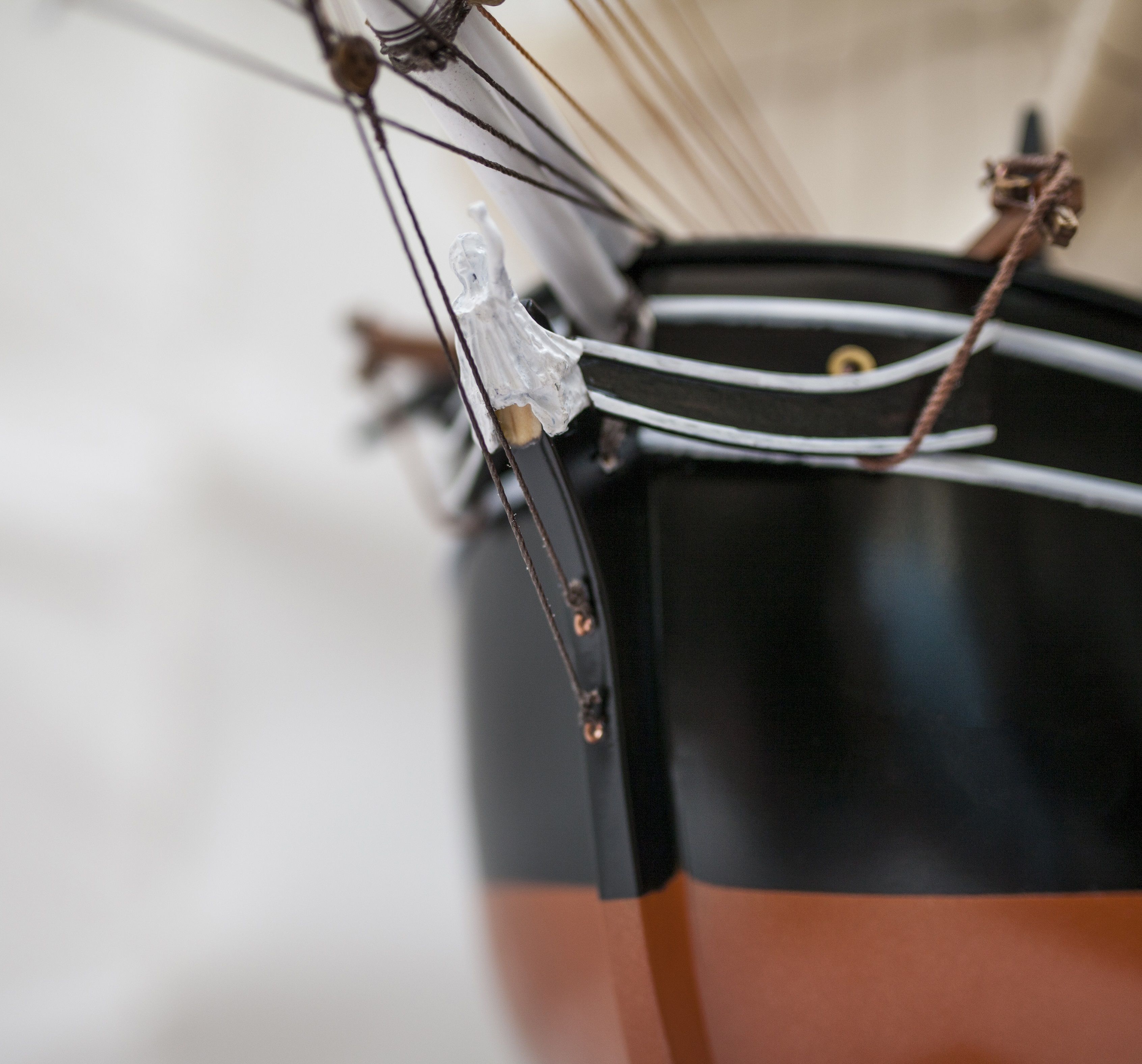 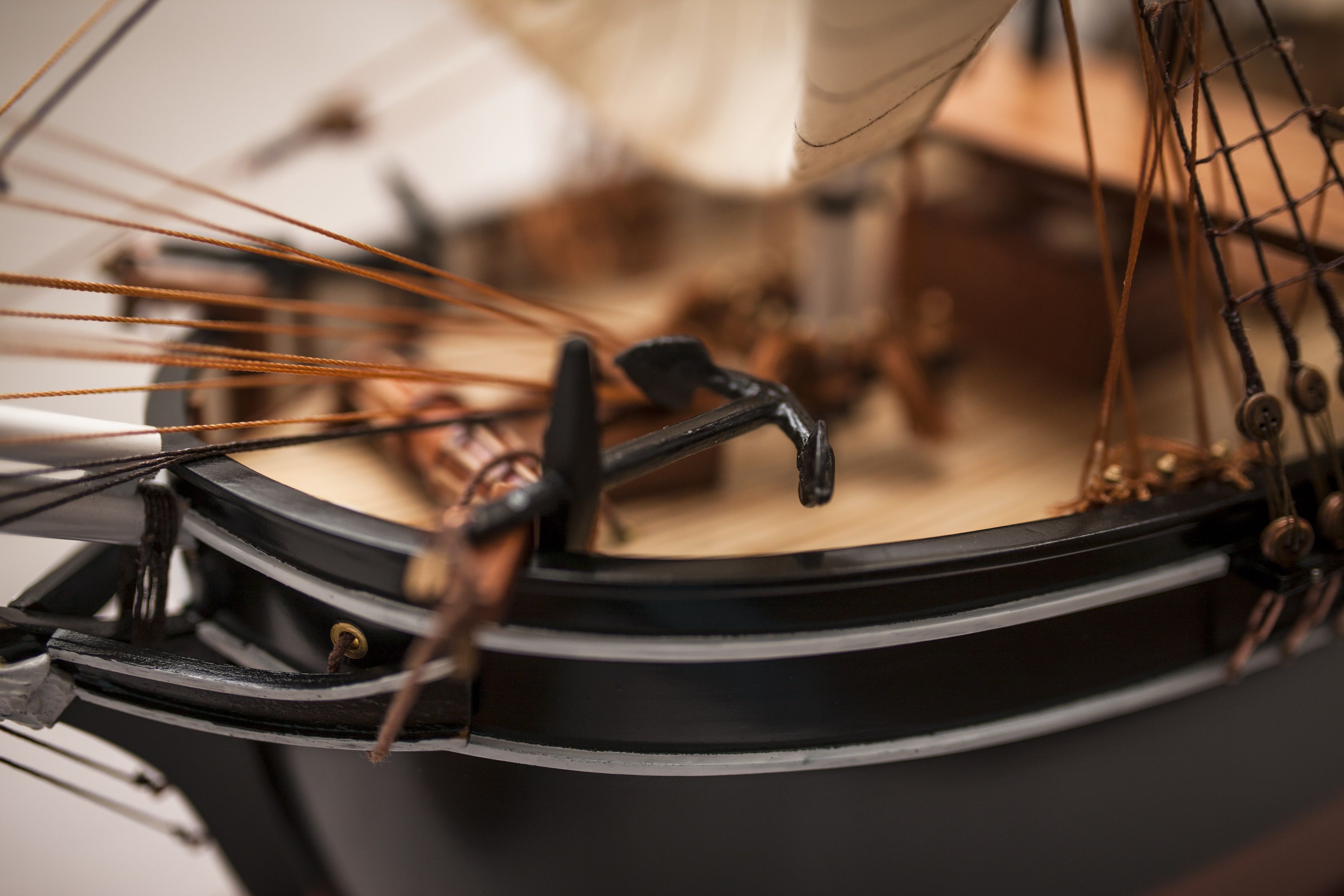 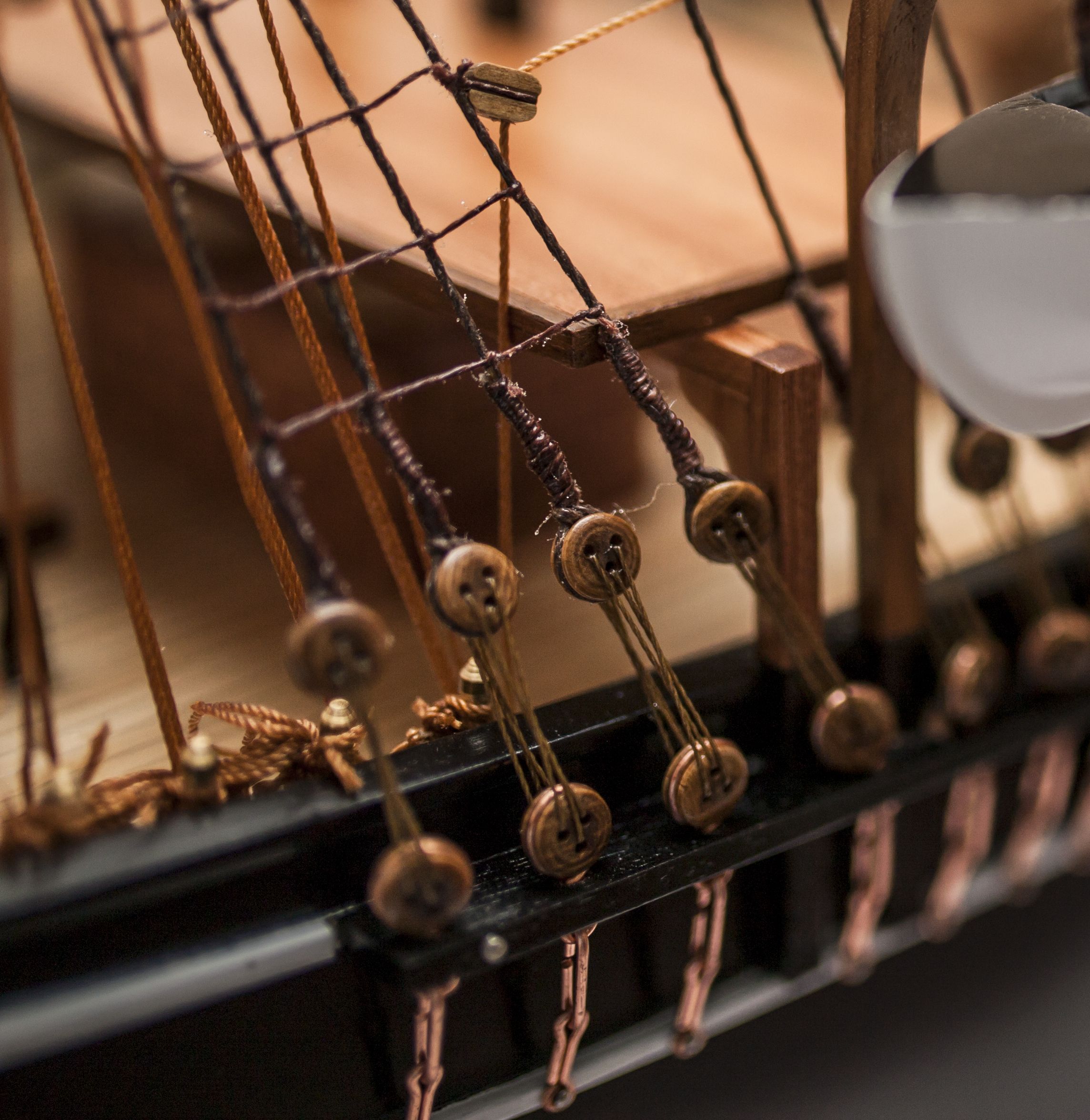 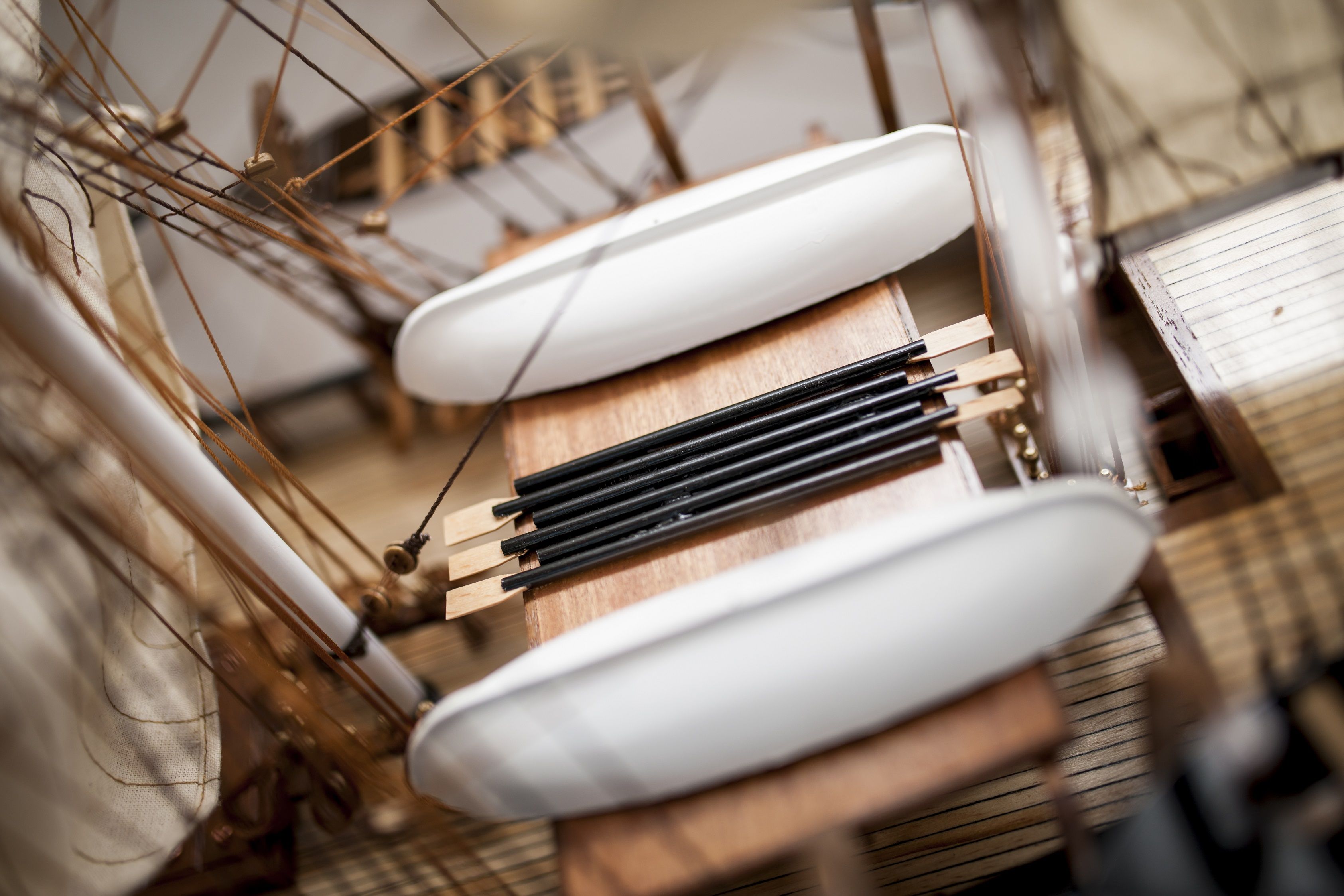 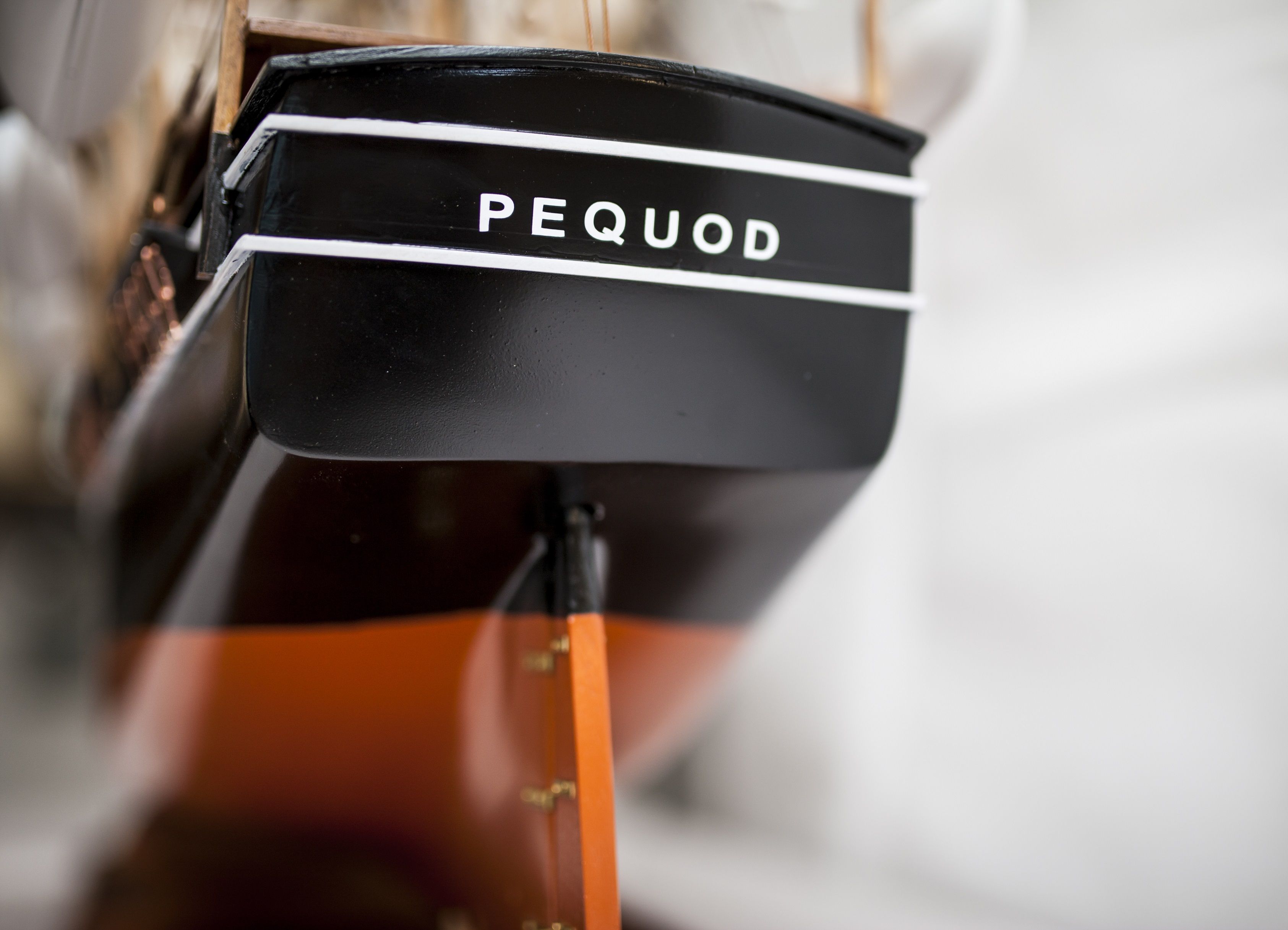 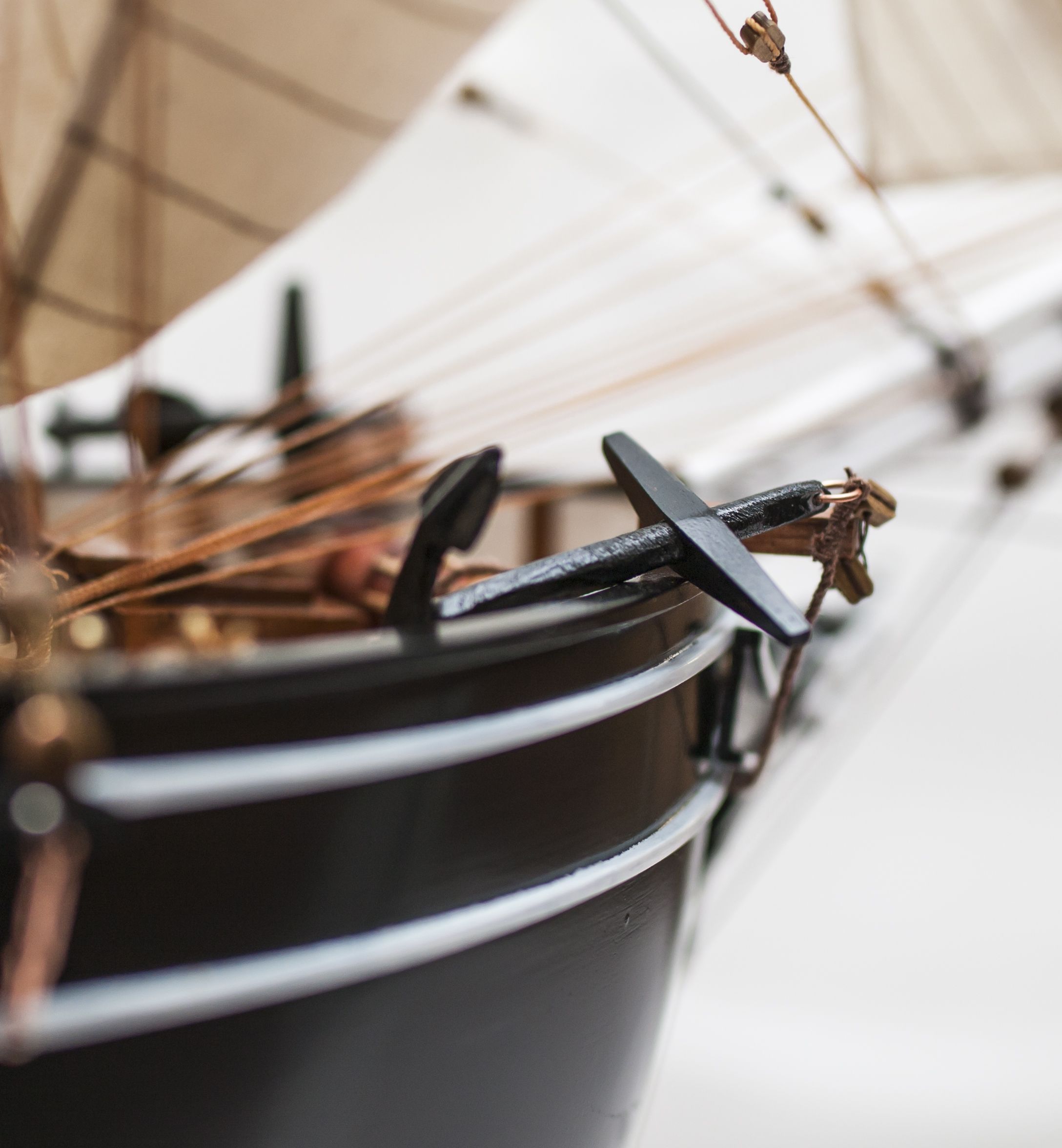 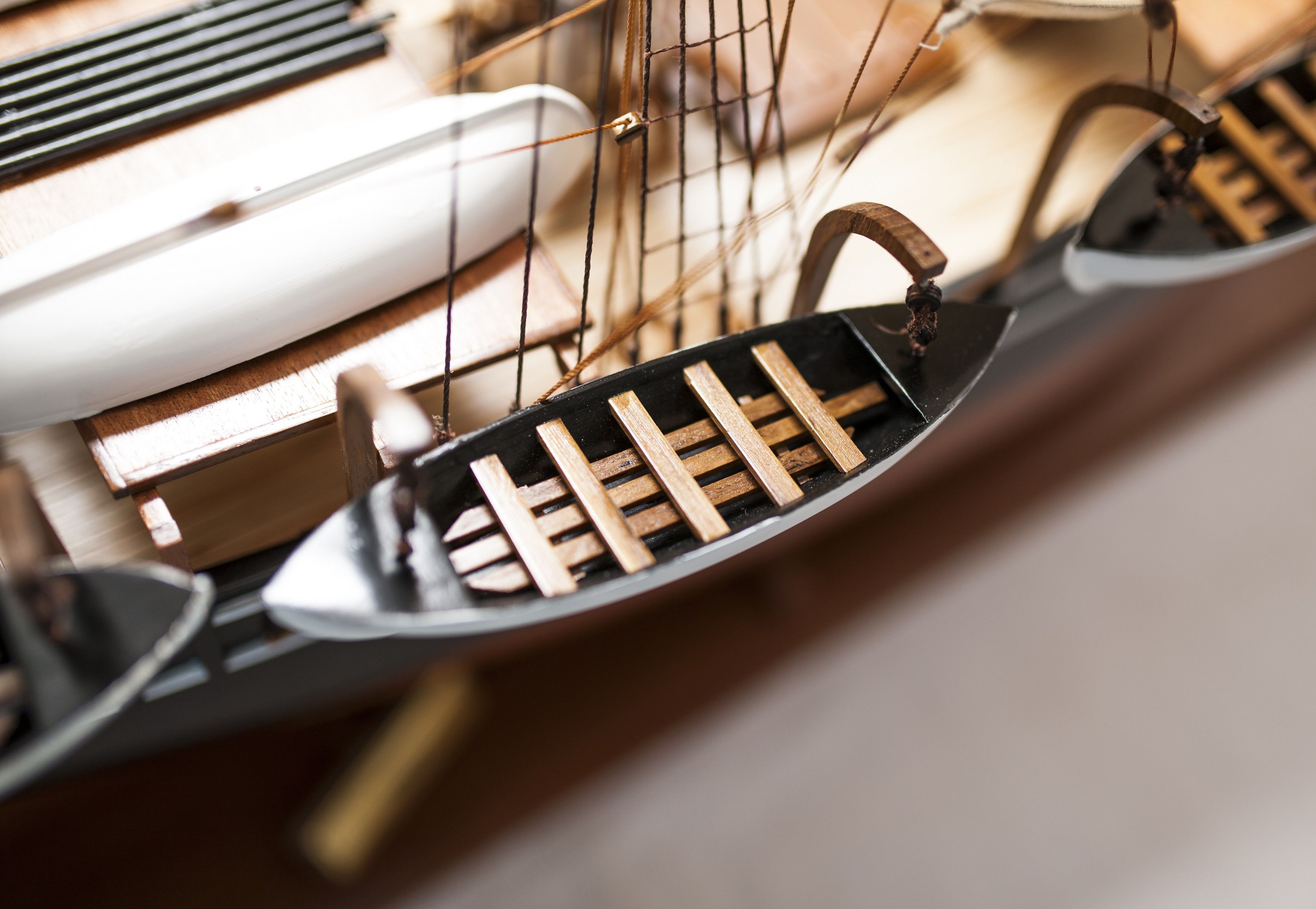 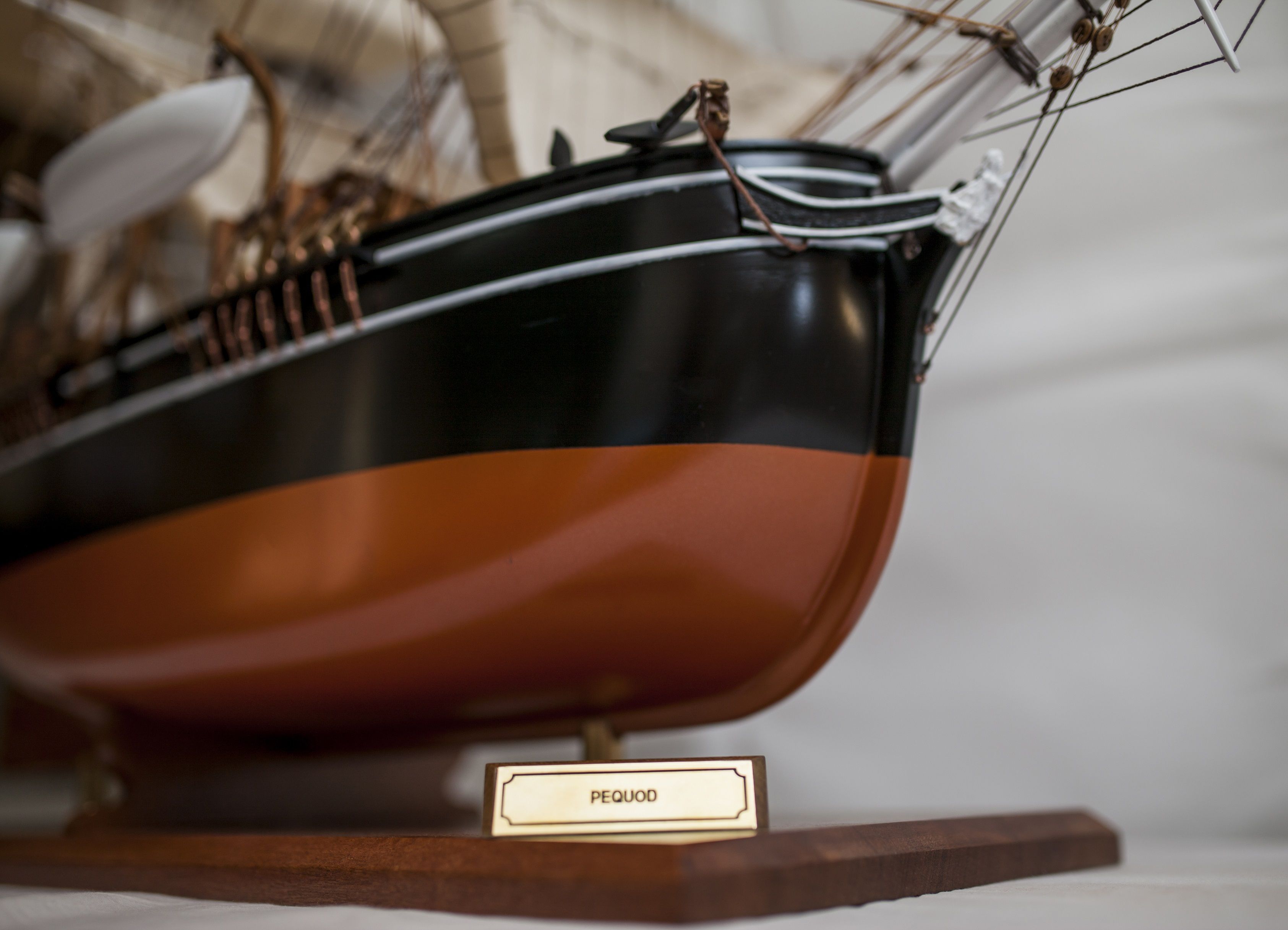 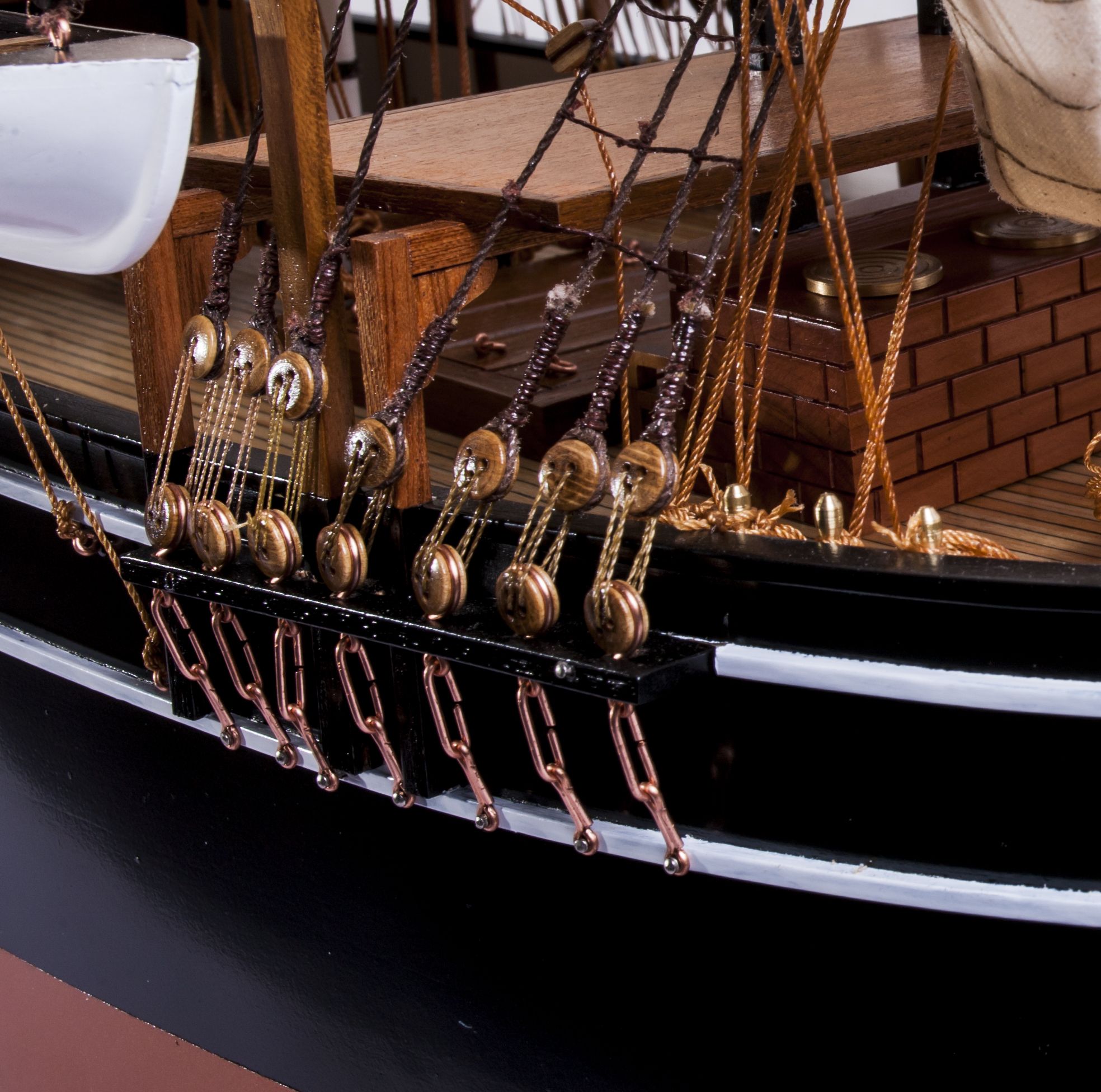 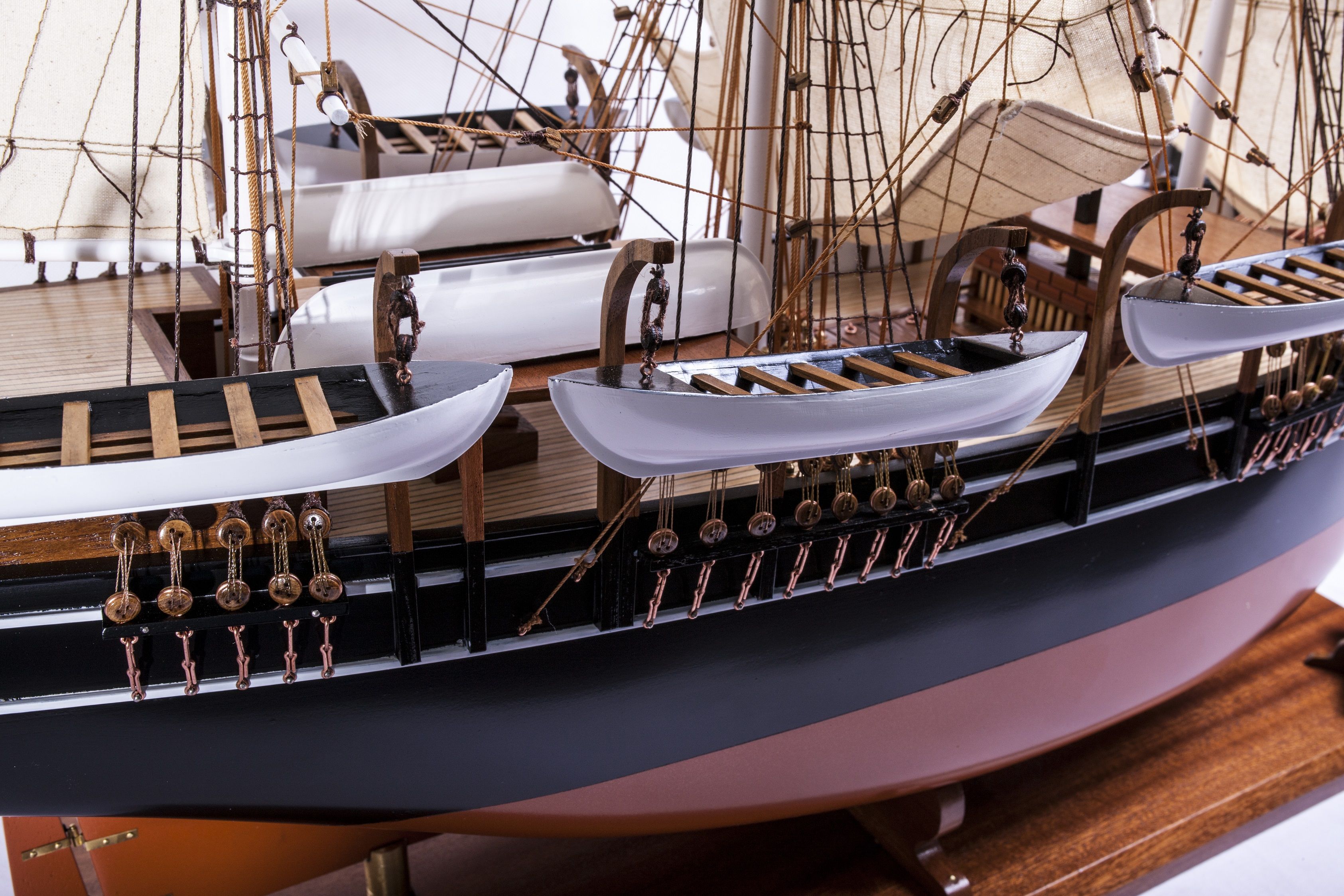 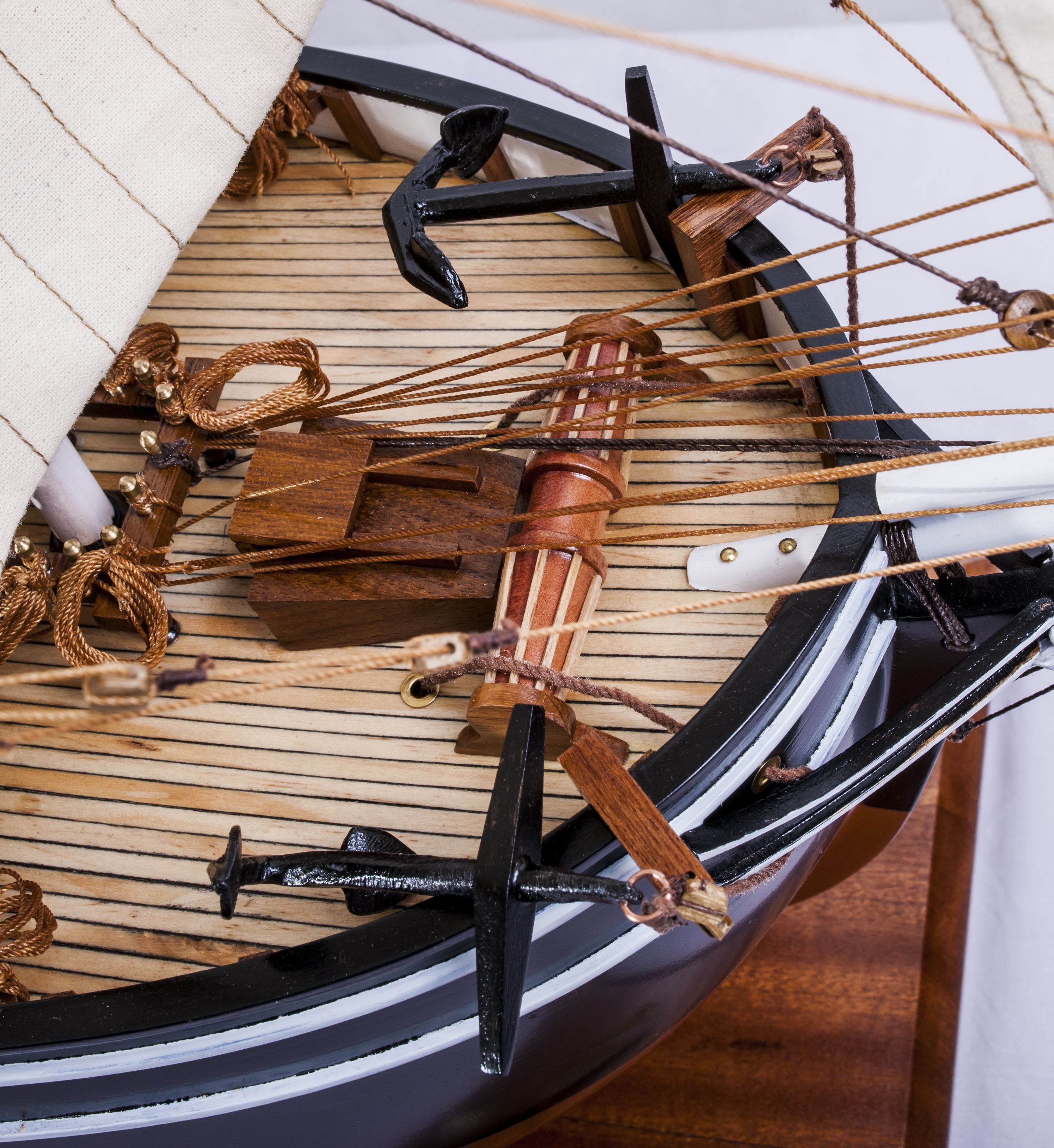 The Pequod whaler boat is actually a fictional Nantucket whaling ship of the 19th century that appeared in the novel “Moby-Dick” written by American writer Herman Melville in 1851. The whaling ship was commanded by Captain Ahab in the story. The ship has a prominent significance in the novel as most of the characters in this fiction are crew members of this Pequodboat, including the narrator Ishmael. The chapters of this novel actually deal with the three years of ship’s voyage in the Atlantic, Indian, and South Pacific oceans.

The narrator of the story happens to meet with the whaling ship when he reaches Nantucket and learns about three ships, which are about to leave for three years and he chooses the Pequod.

The Pequod was actually named for the Algonquian speaking Pequot tribe of America. The ship had a quarterdeck, a forecastle and it was three-masted, but all the three masts were basically replacements as the originals got lost in a typhoon near Japan.

The ship had been lavishly decorated. The whale teeth set into the railing resembled an open jaw. She was an old fashioned ship with claw-footed look. The complexion of her old hull was darkened like a French grenadier’s, who fought in Egypt and Siberia. The bows of the boat looked bearded. Her old decks were worn and wrinkled.

The portrayal of life aboard the Pequod was based on Melville’s own understandings and experiences in whaling ship and hence can be taken in various ways, for instance, as a symbolic example of mid-19th-century Nantucket whaling.

We make handmade exclusive models of the recent ships, ocean liners, tug boats, barges, and luxury yachts. Not only, we deal in contemporary boats, we also create exact replicas of ancient, traditional and historical ships. Every imitation ship model is preceded by extensive research, including procuring hard-to-find drawings and diagrams that help us nail the design of the ship. Extensive research complete with images shot from every possible angle helps our designing decode fine details that are inherent to every famous boat. The secret to our globally loved ship models lies in extensive research. We try to source the most genuine design plans and pictures – from hull line diagrams to decks & bridge plans, from rigging plans to hull view, we procure the most reliable data to ensure your model is crafted to perfection!