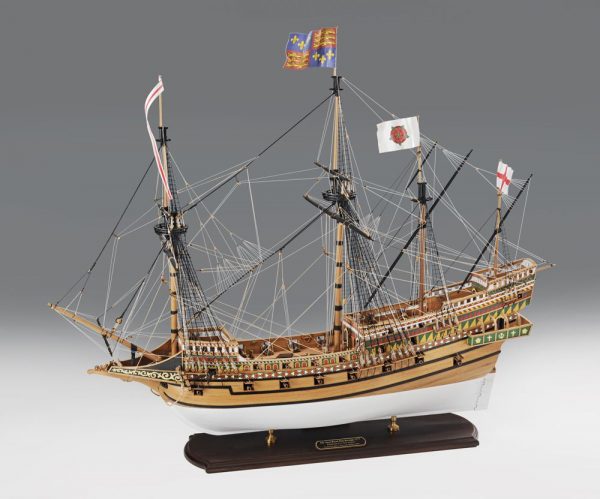 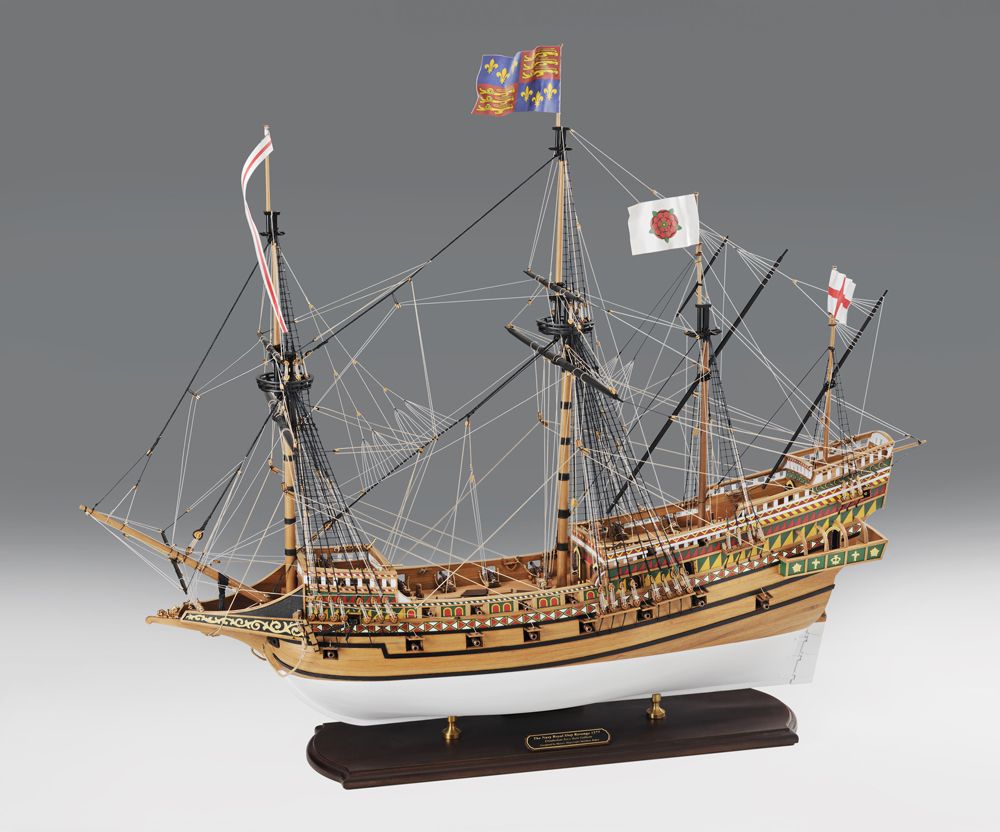 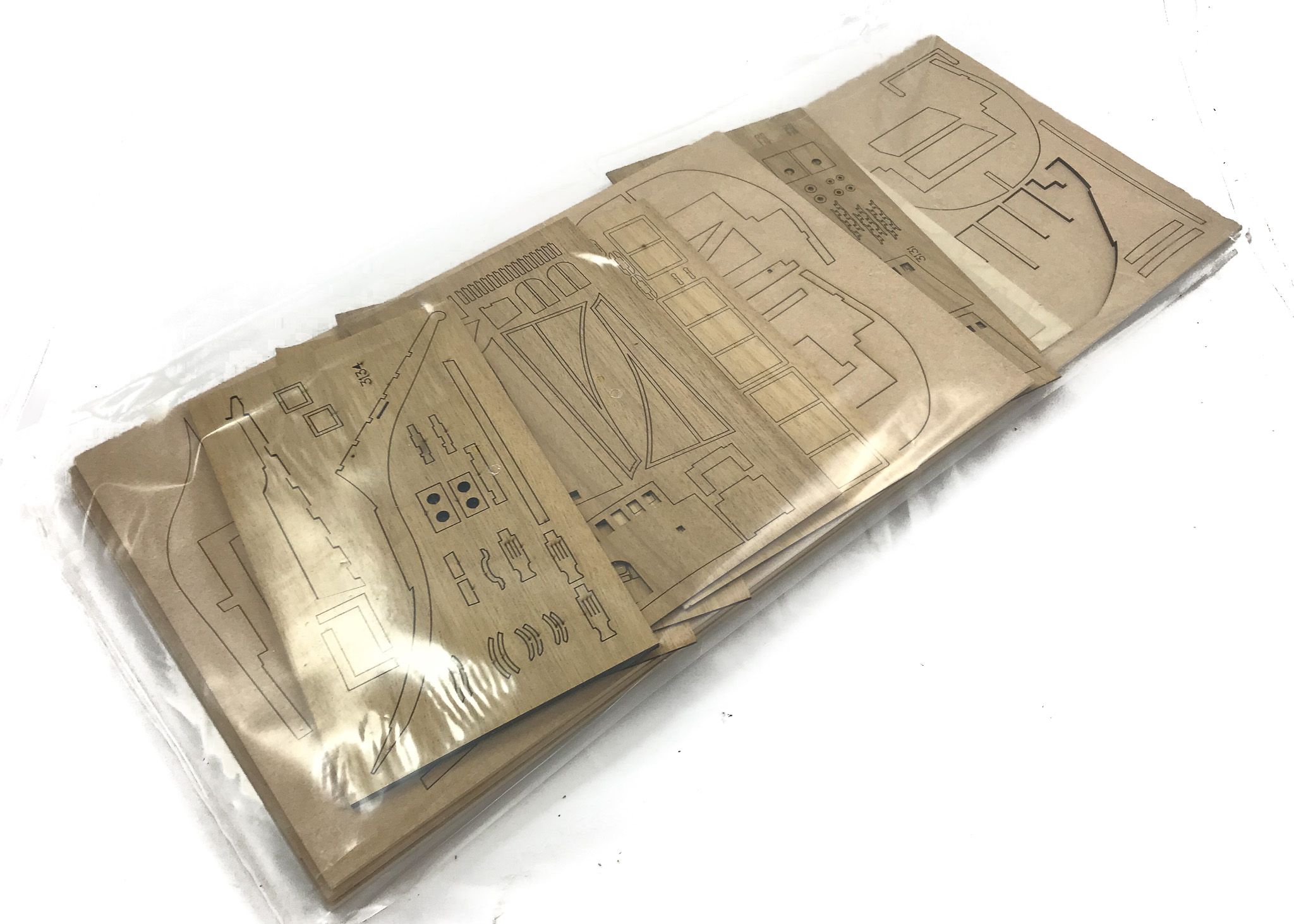 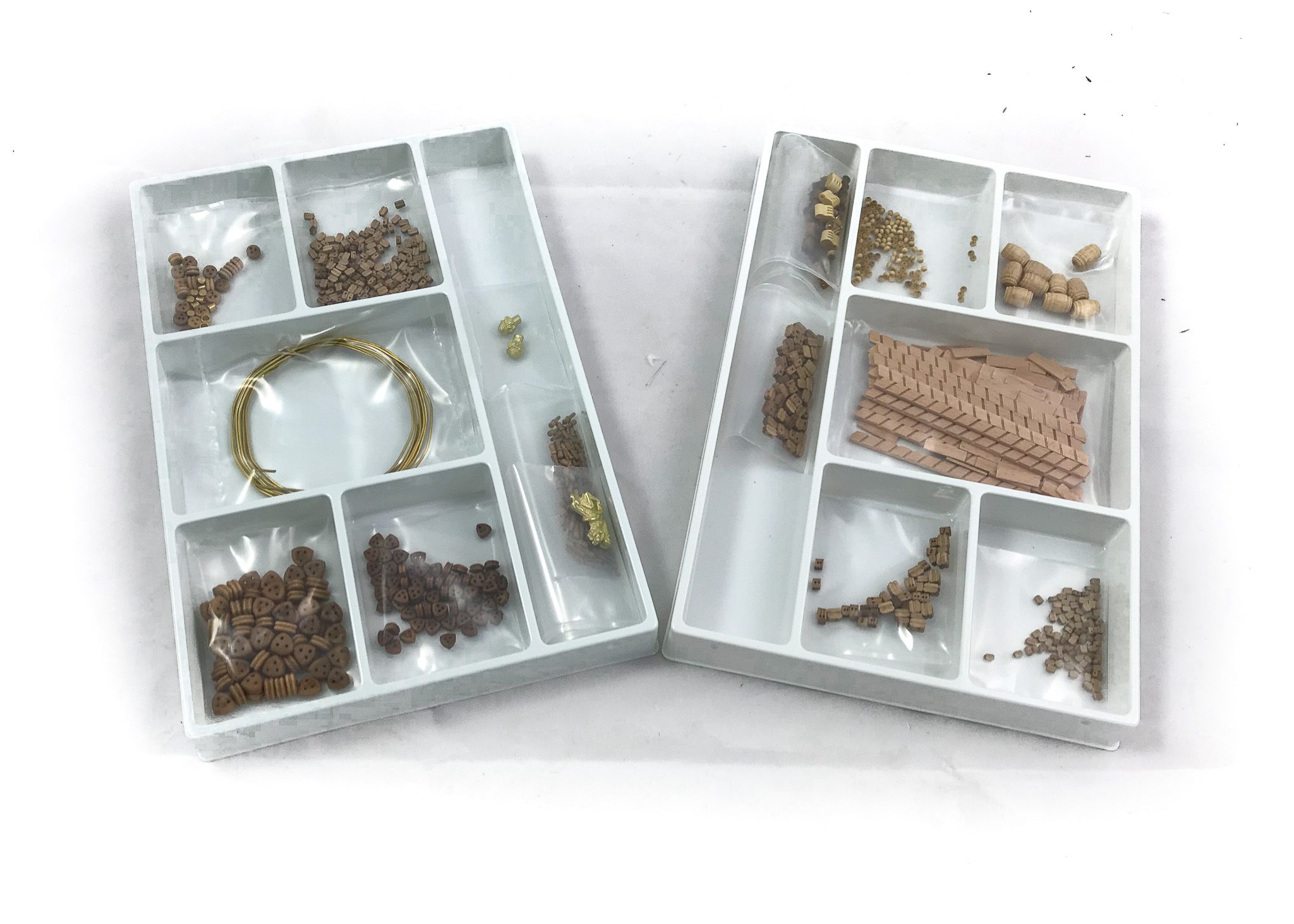 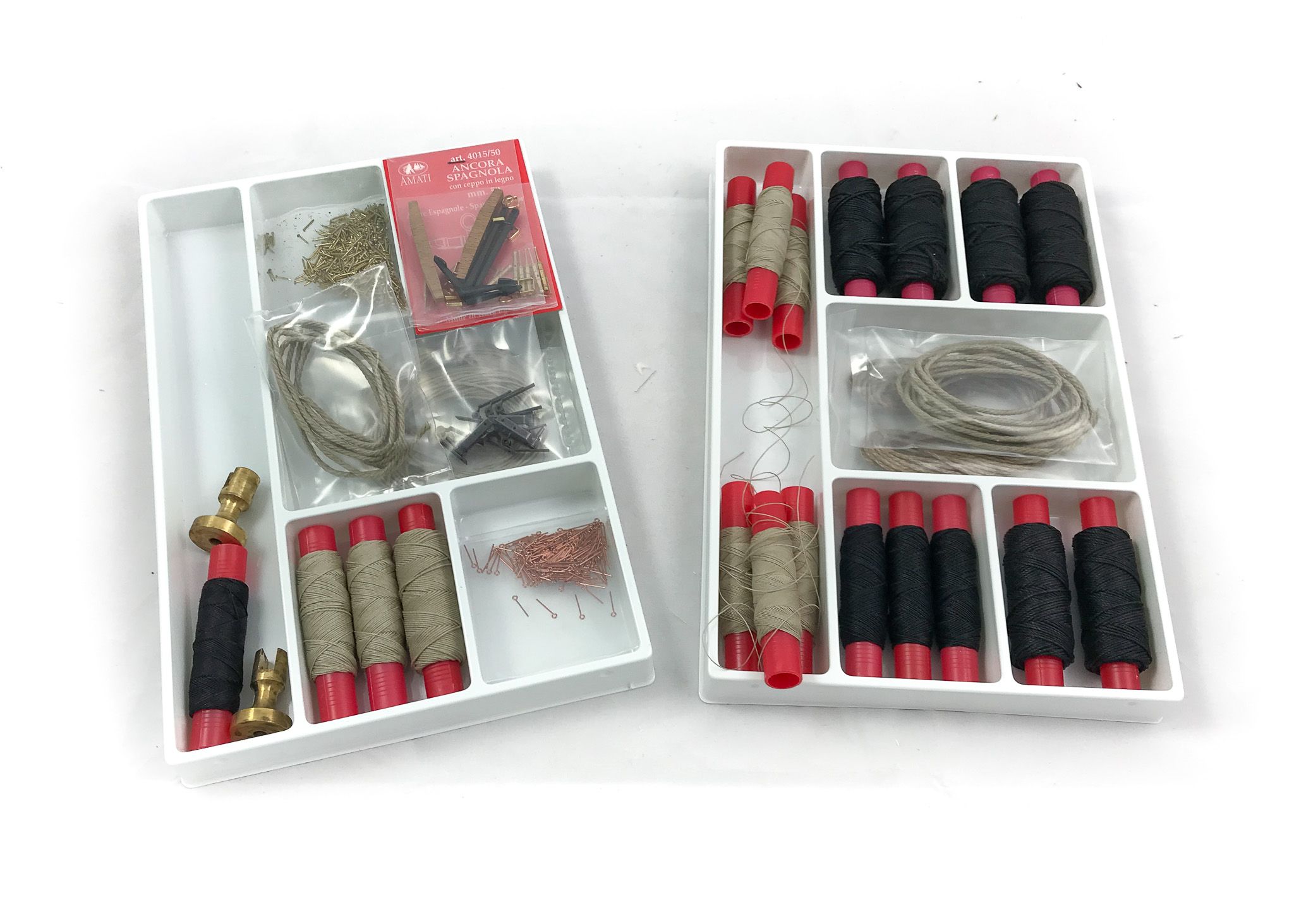 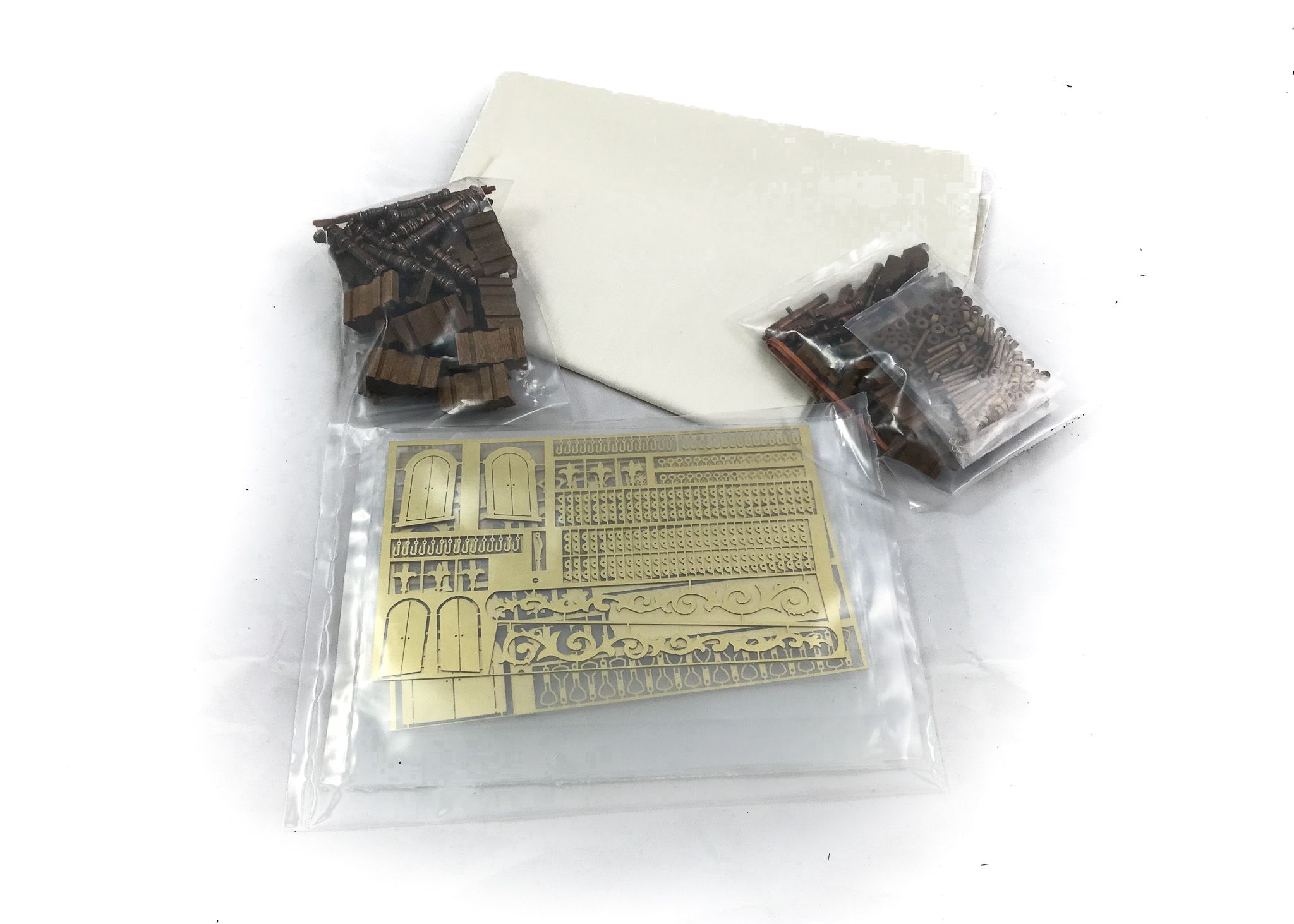 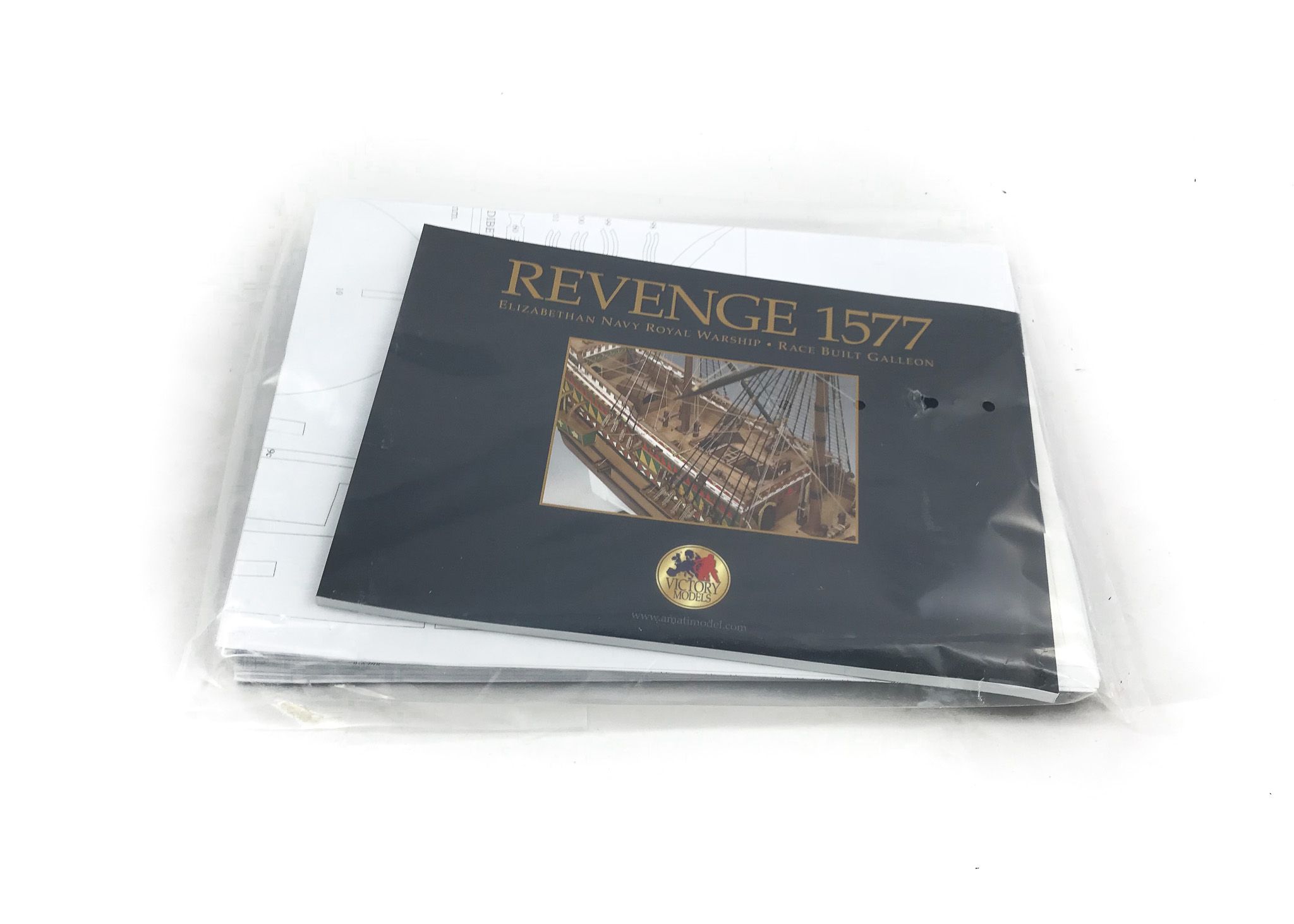 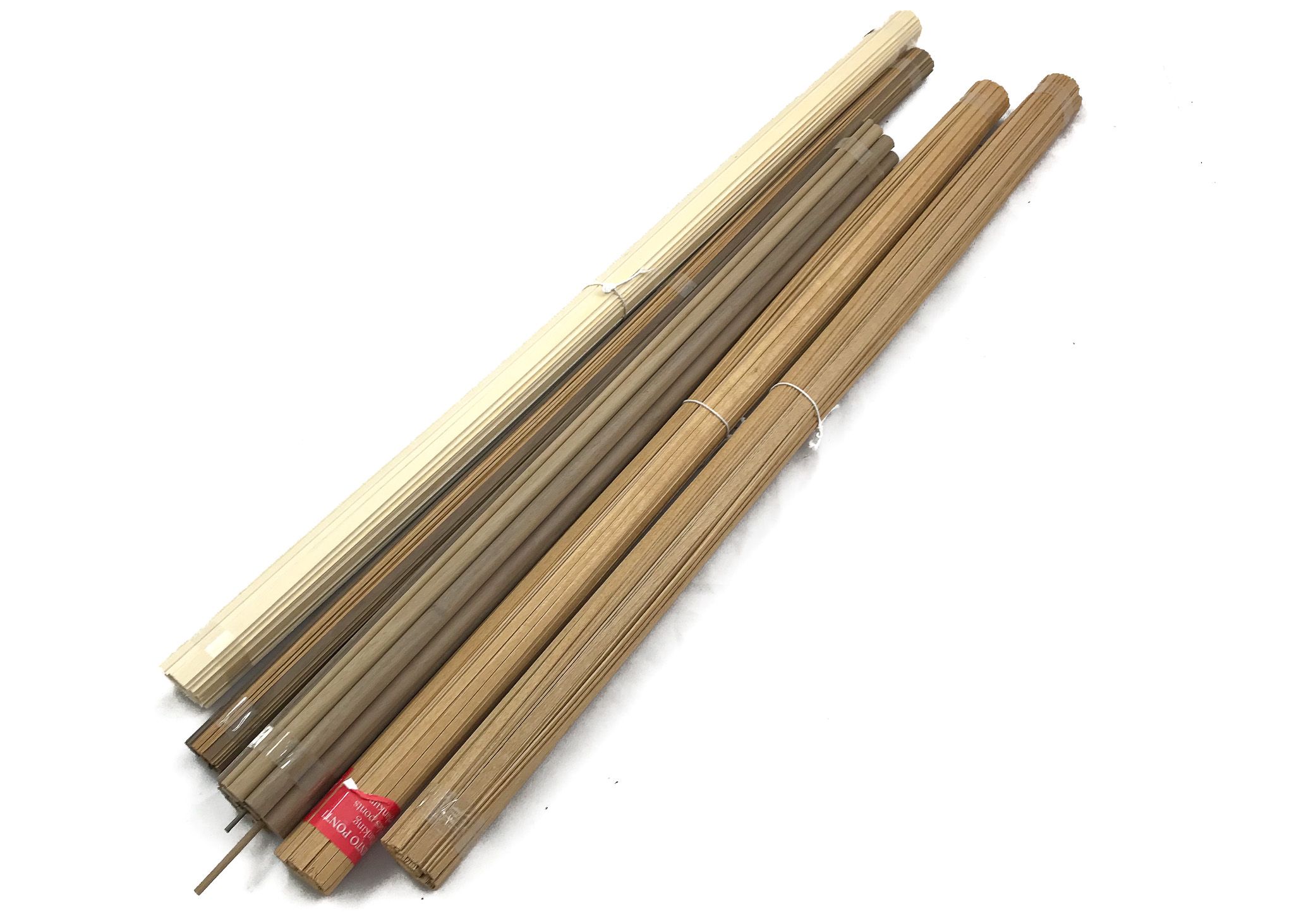 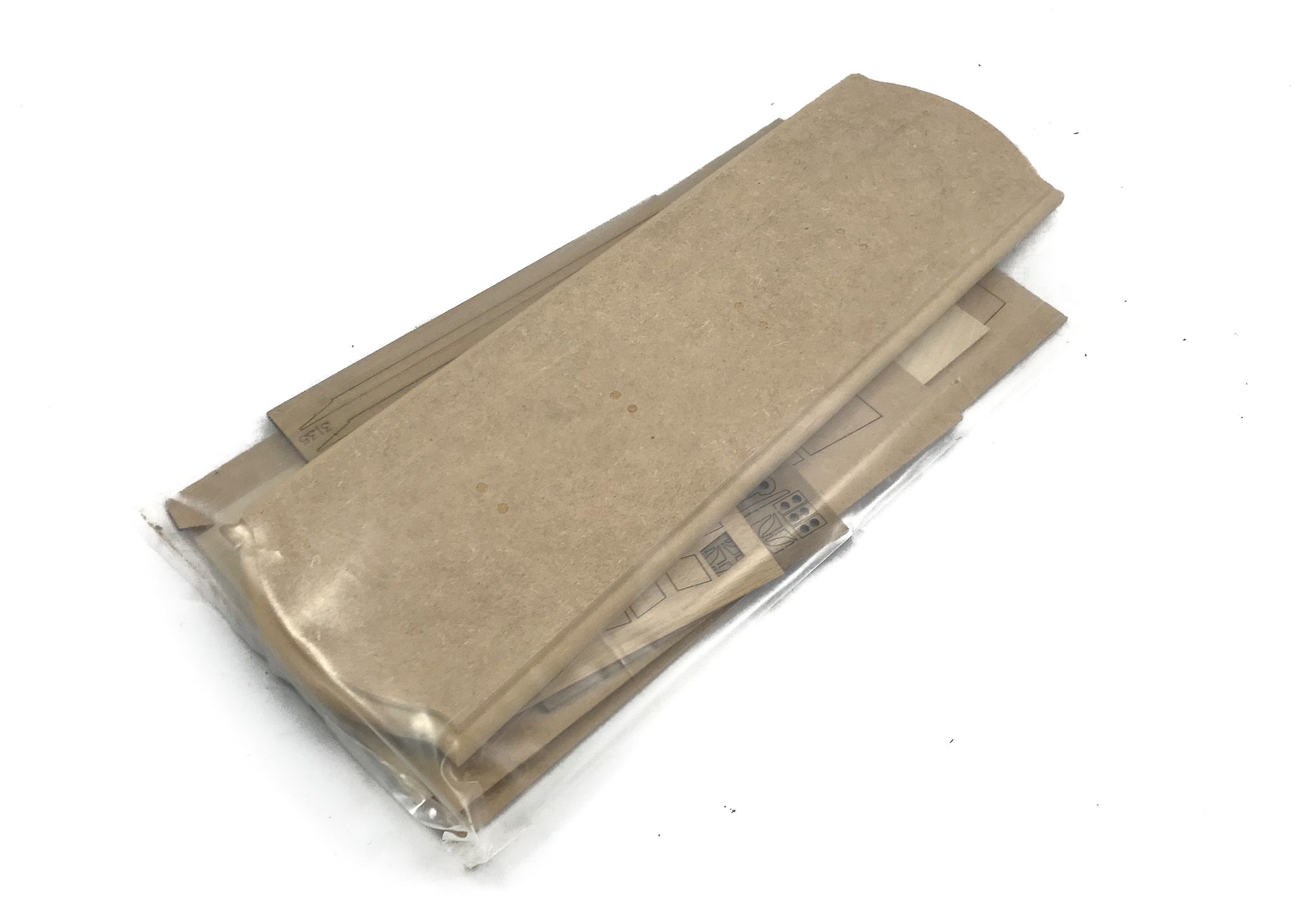 Under the renowned reign of Elizabeth I, the HMS Revenge was commissioned and built as a warship in 1577. The HMS Revenge was to revolutionise warships of the era and inspire shipbuilders some 300 years after. It is commonly known as having a race-built design, which means that the number of decks on the ship was quite greatly reduced and the length was increased, especially in relation to the narrow beam. This gave the ship a sleek design and vastly improved her speed in open waters. The firepower was still maintained, meaning vessels of this type were highly effective in warfare. The HMS Revenge is so well known in fact, she has had an additional 13 ships in the Royal Navy named after her.

Capture by the Spanish

The HMS Revenge was on patrol in America, shortly after the Armada, protecting a supply of treasure from Spanish ships. Under the command of Alonso de Bazán, a fleet of 53 Spanish ships set sail in 1591 with the intent of breaking the line of English defence. When the Spanish eventually encountered the English, somewhere in the northern Azores, many of the crew were suffering from a fever and due to much needed repairs; almost all of the ships were ashore. The commander of the HMS Revenge, Grenville, decided to stay ashore, even with the Spanish fleet in clear sight, as he wished to wait for his sick crewmen.

In an attempt to escape, Grenville quite oddly decided to take the HMS Revenge head on in to the Spanish fleet. On 31 August, Spanish ships surrounded the HMS Revenge, who put up a fair fight but arithmetic has no mercy. Every time a Spanish ship was beaten back, another took her place almost immediately. Eventually, the grappling manoeuvre executed perfectly by the San Bernabé, forced the crew to abandon HMS Revenge. Unfortunately, the captured HMS Revenge never reached Spain and was lost at sea, but the story of Grenville and his lunacy has lived on throughout history.

Details of the model ship kit

This kit is produced by Amati, an Italian-based manufacturer of laser cut, fine scale replicas of a variety of ships, from historical vessels to modern yachts. Amati has a good reputation across the modelling community for providing great model kits and we are happy to supply them to you at the most competitive prices.

The model kit is built to Scale 1:64 and includes all fixture and fittings necessary to build an accurate replica of the famous HMS Revenge. It is a double planked hull and all pieces are laser cut. The only thing you will need additionally to build this kit is some tools; you can view our offering of tool kits by clicking here.

If you have any questions about this model kit then please feel free to contact us. If you would like to view other kits produced by Amati, then please click here.