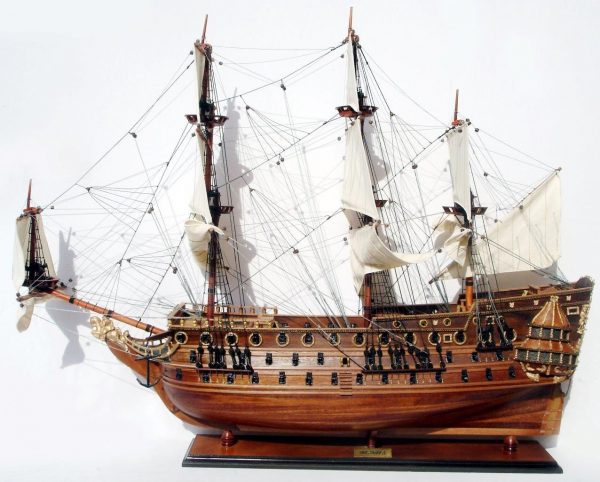 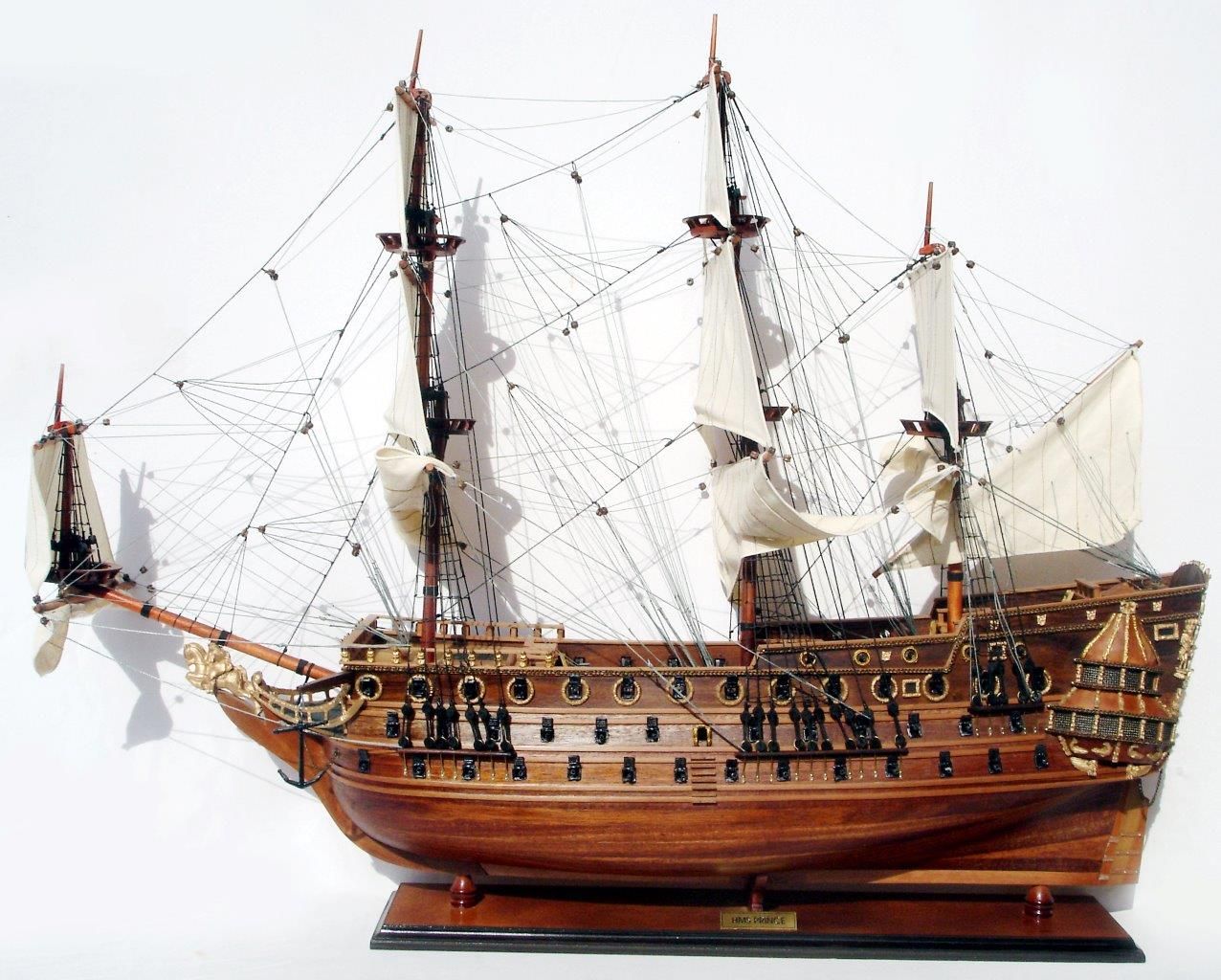 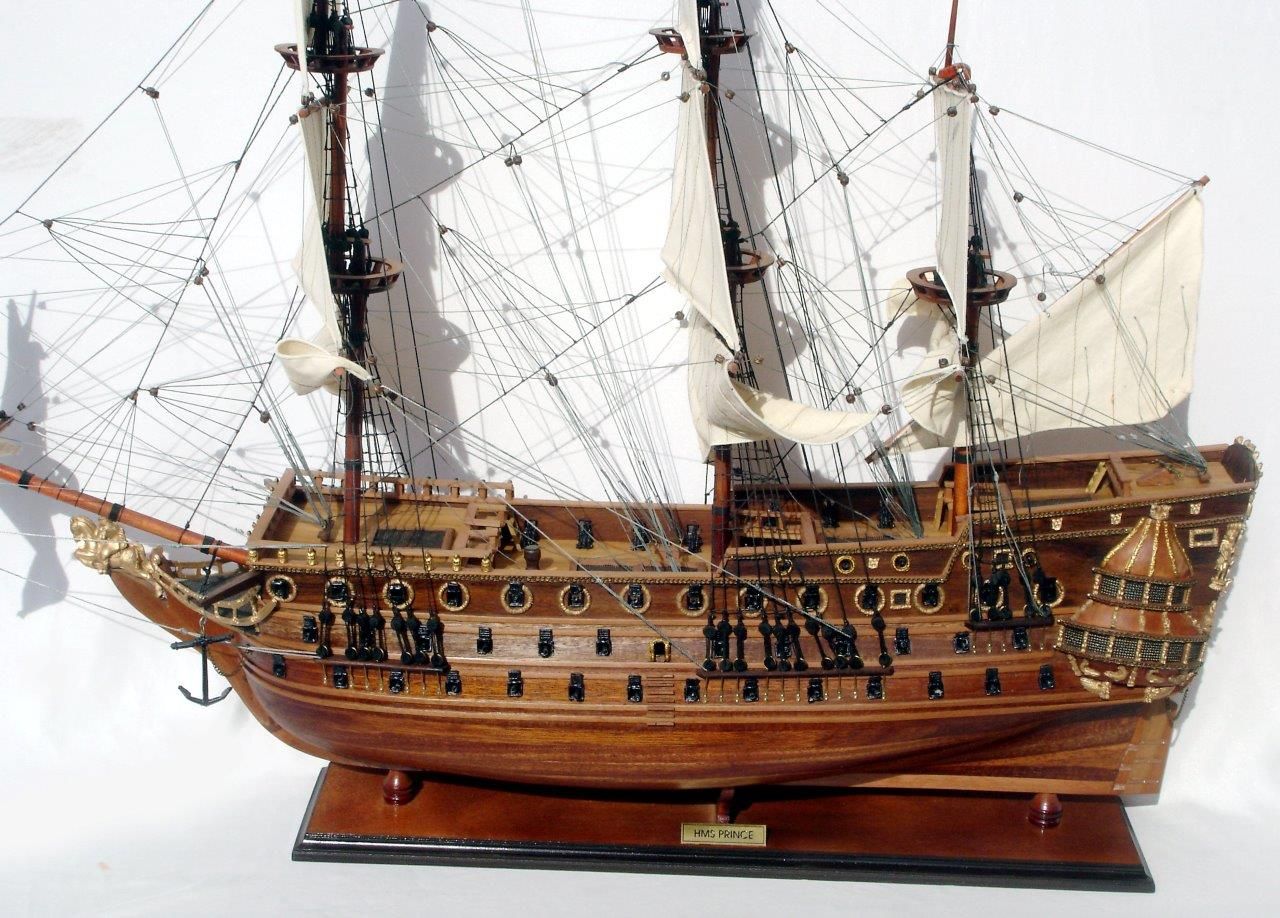 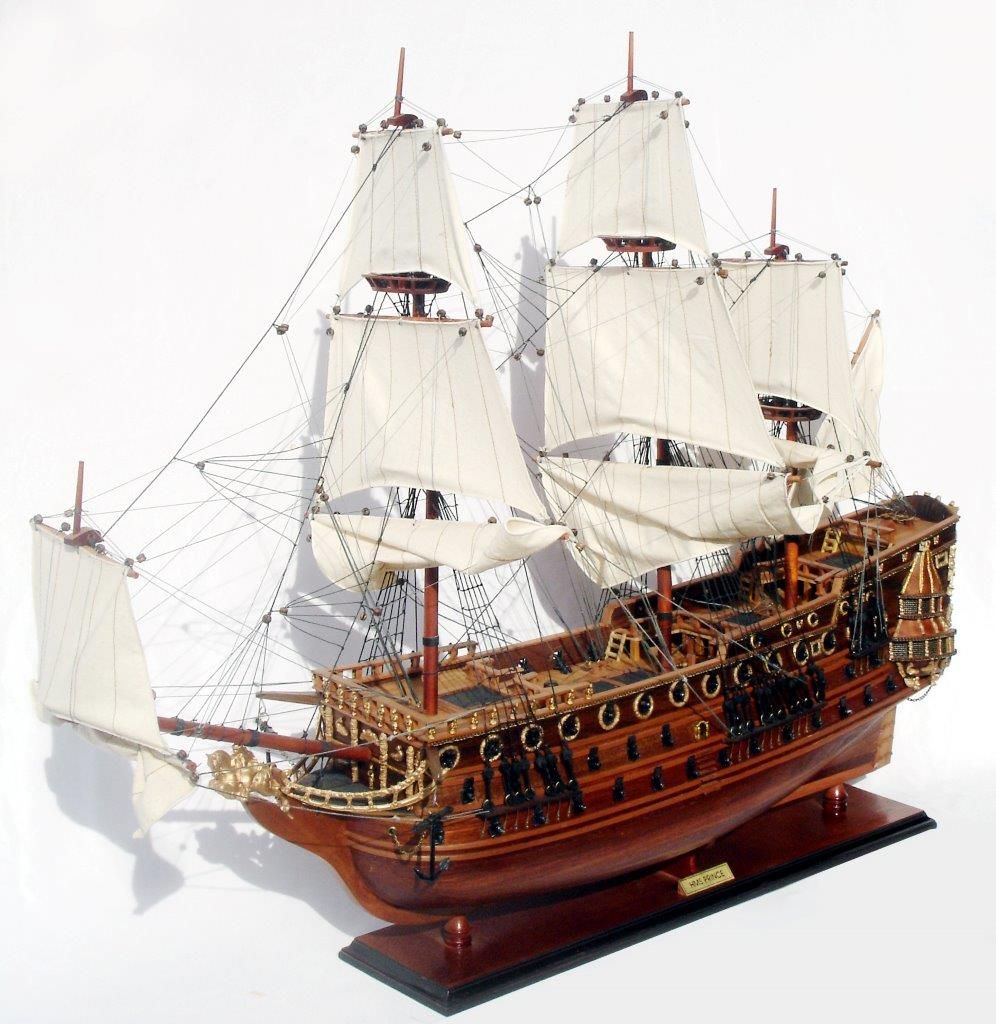 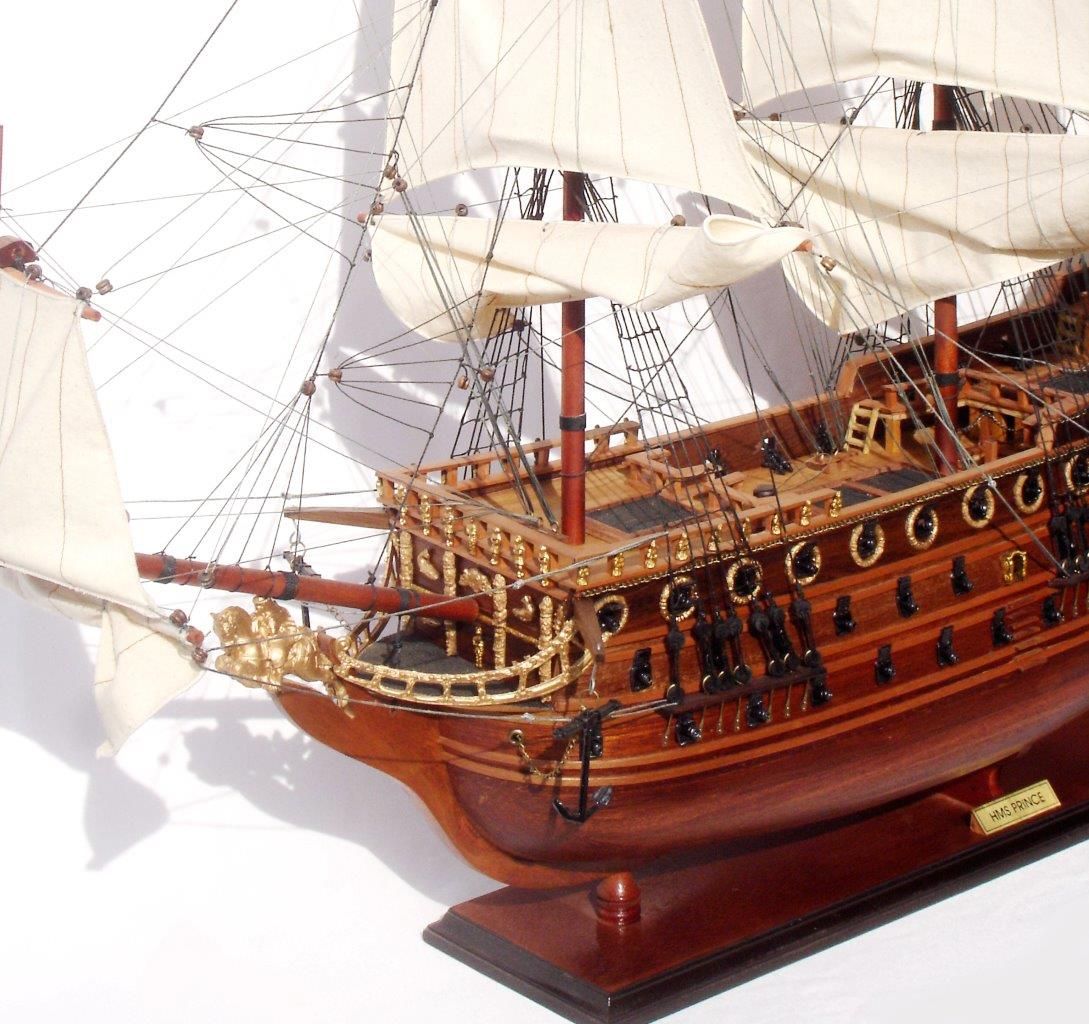 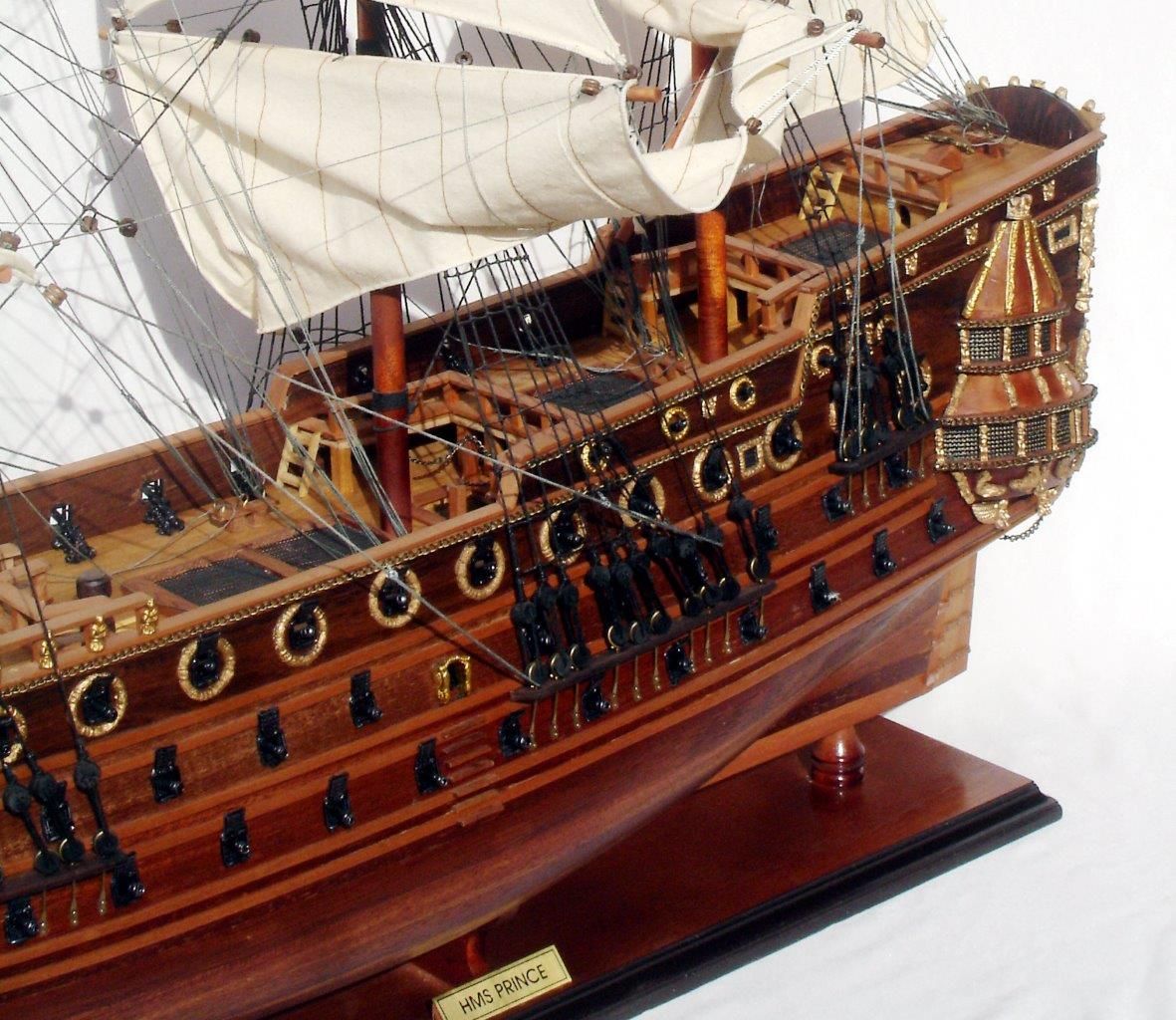 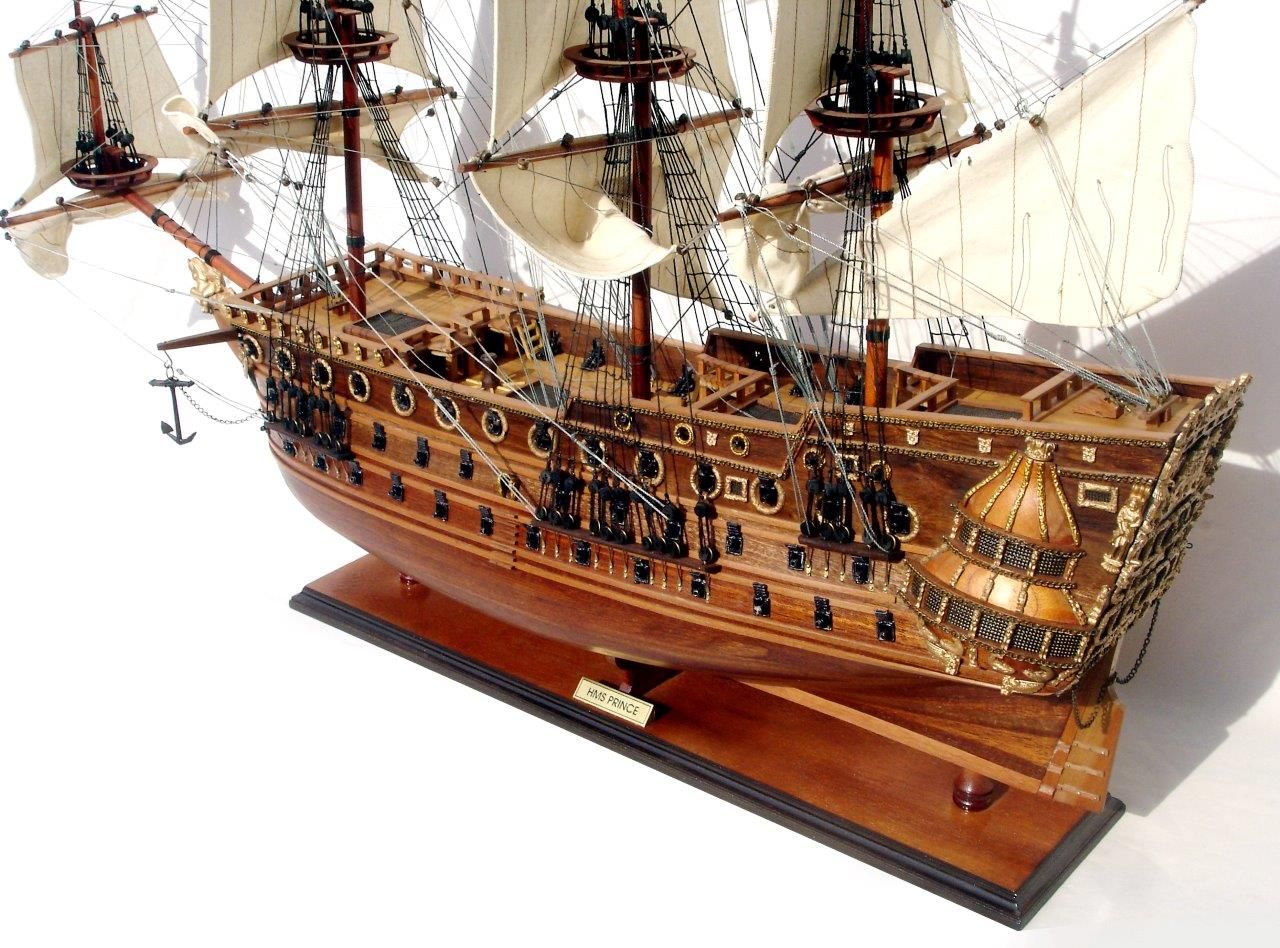 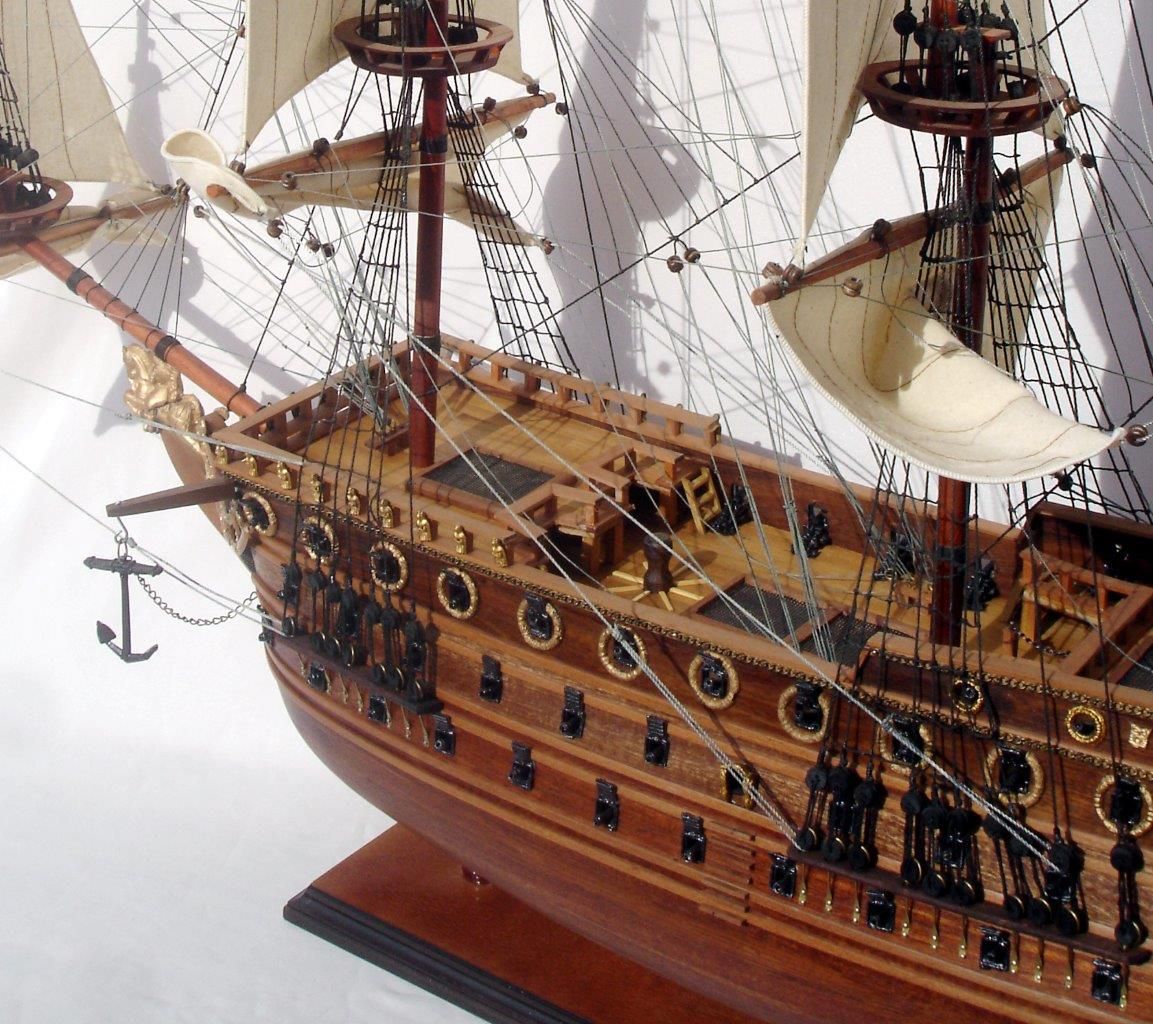 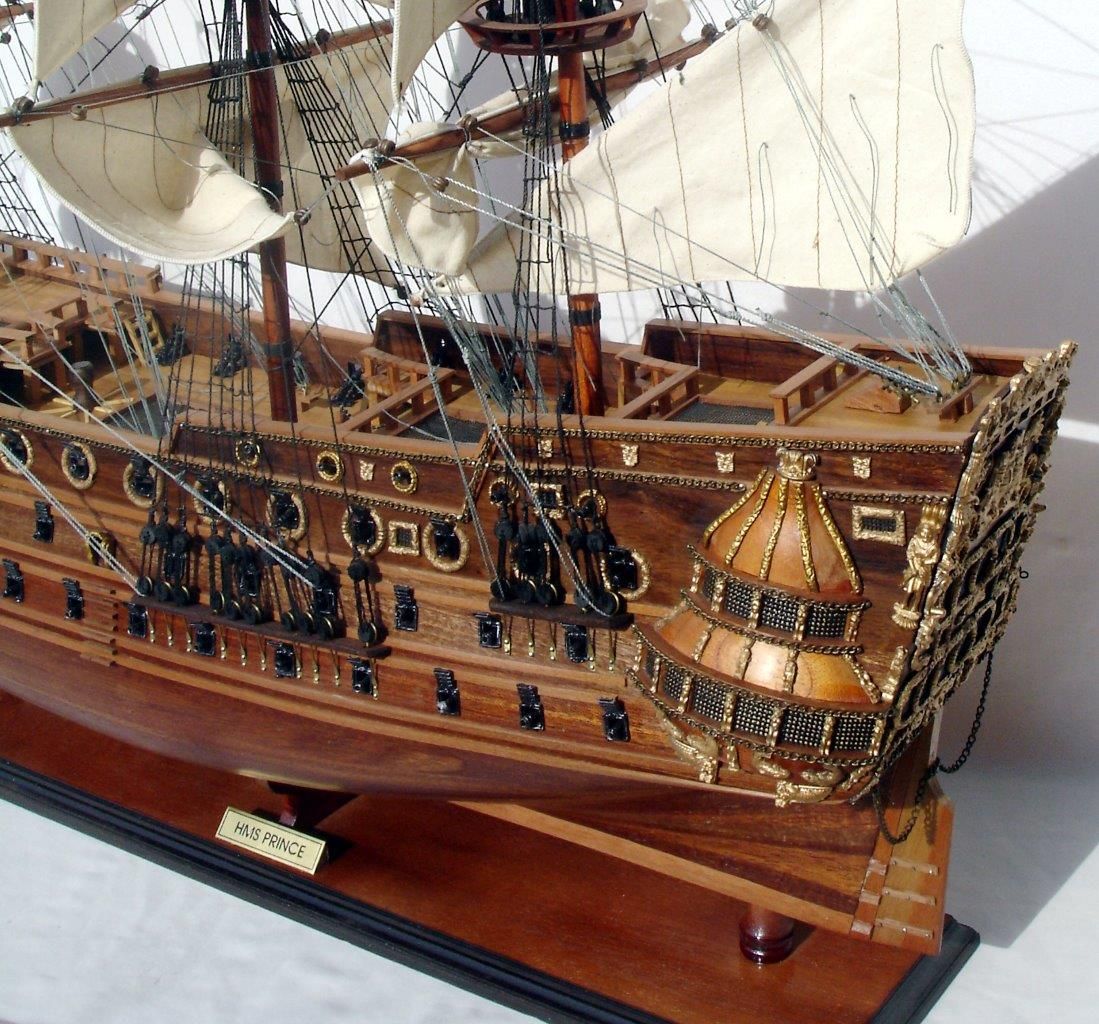 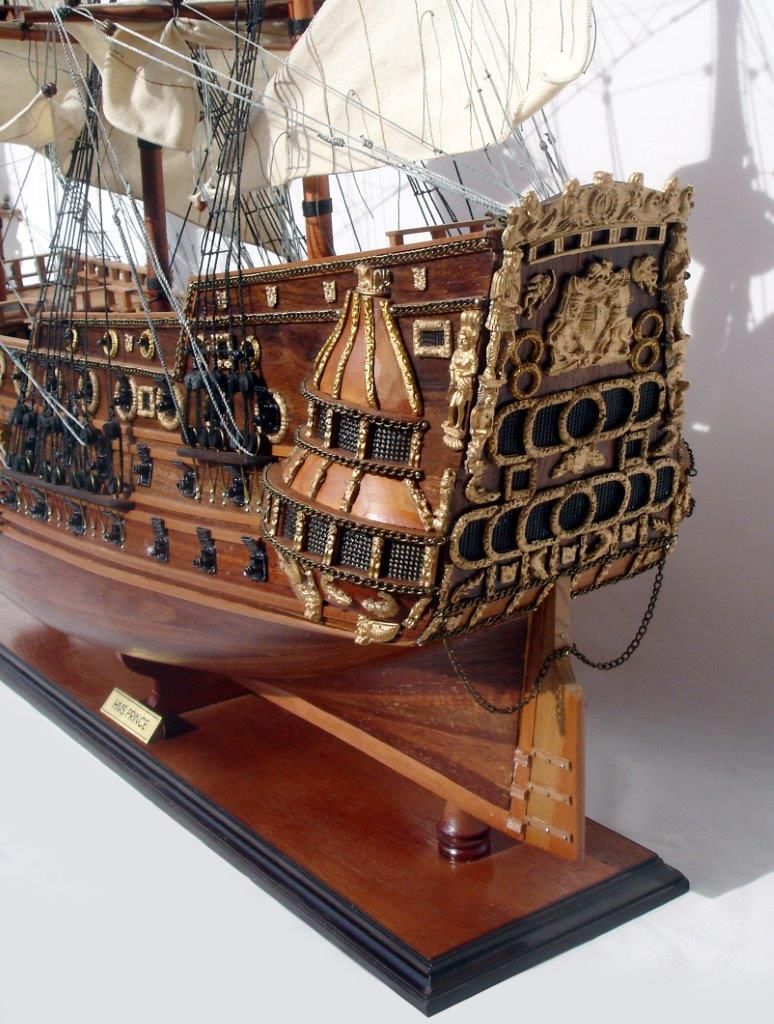 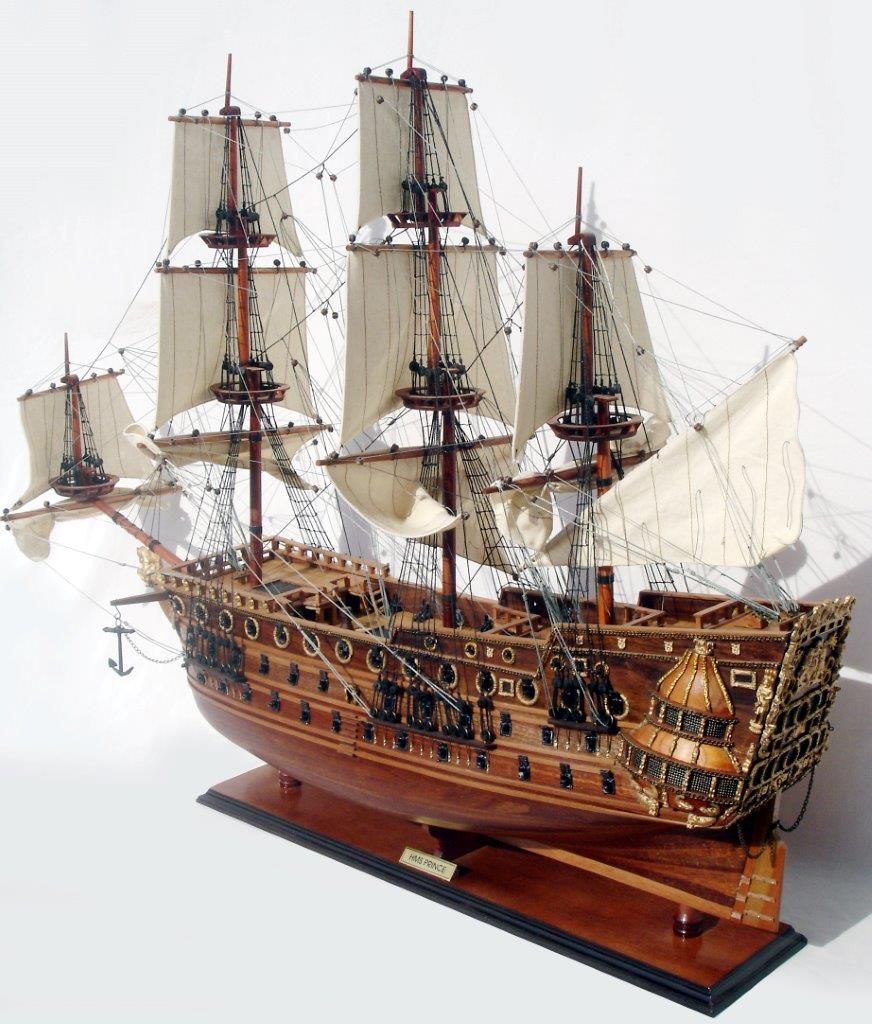 HMS Prince, one of the most beautiful 17th century English ships was designed by Phineas Pett and launched in Chatham in 1670. It was a first Rate ship armed with 100 cannons and had a wartime crew of 780 men.

In 1672 it took part in its first battle, under the flag of the Duke of York during the third war between England and the Netherlands. The battle ended in an English Victory, but the Prince was so badly damaged that the Duke temporarily changed his flagship.
The Prince survived until 1692.

The HMS Prince Boat model is part of wide range of magnificent models from Ghia Nein offered at Premier Ship Models. Ghia Nein are renowned for their craftsmanship. An artisanal business with over twenty years experience, using locally sourced exotic woods and resources to produce exquisite hand crafted models. Based in Vietnam this family artisanal workshop ensures that each model is of high quality and are accurate replicas of original ships.  Get this wonderful model of the HMS Prince Boat today, to sit proudly as feature in any room. 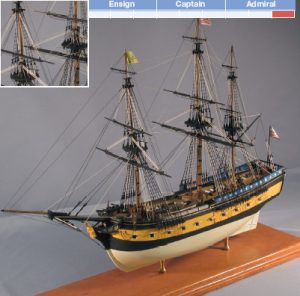 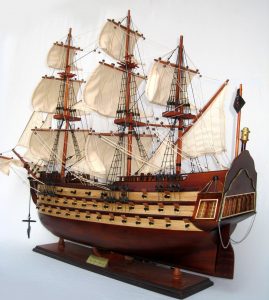 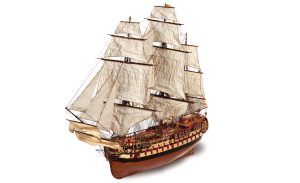 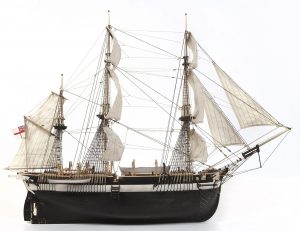 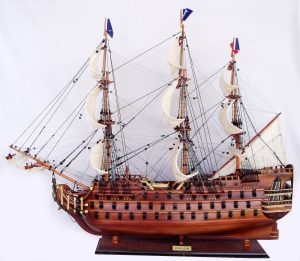 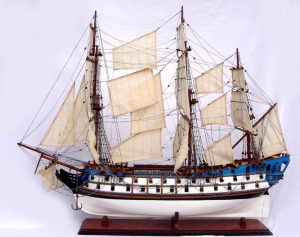 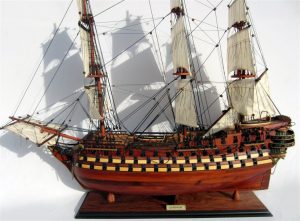 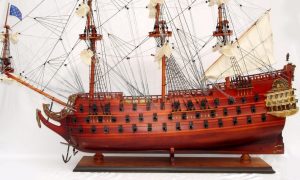