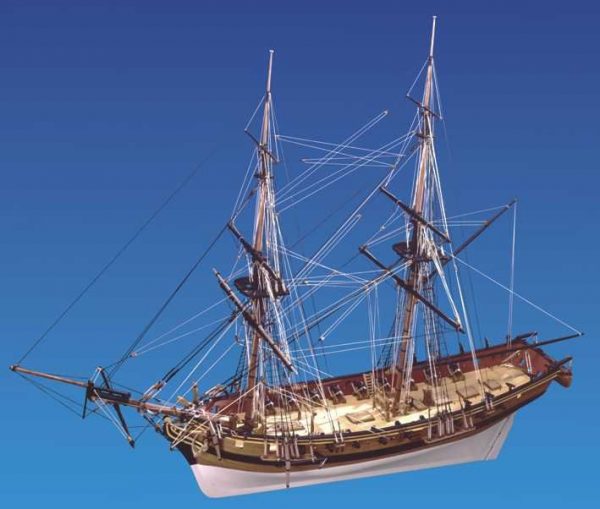 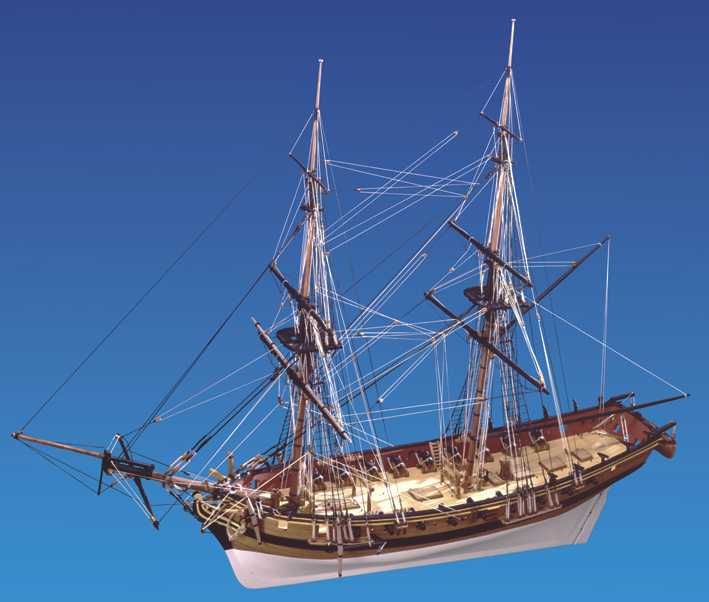 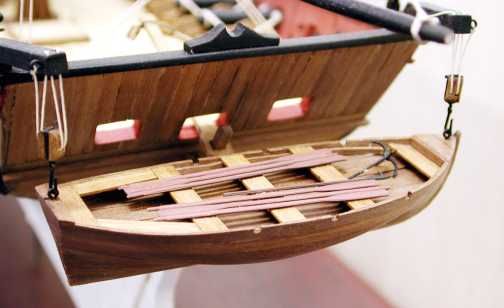 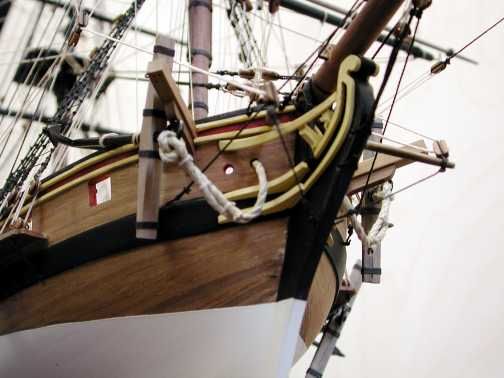 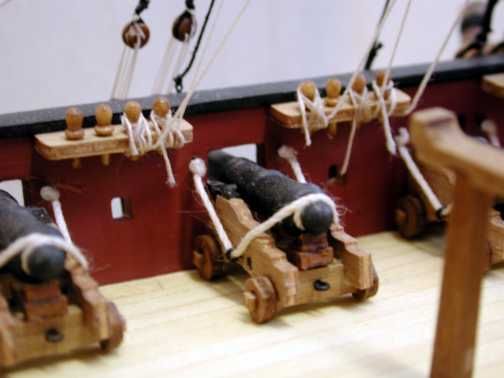 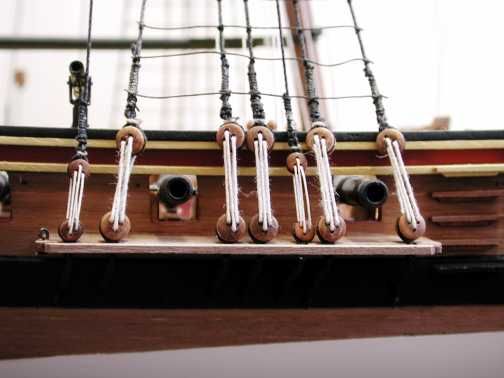 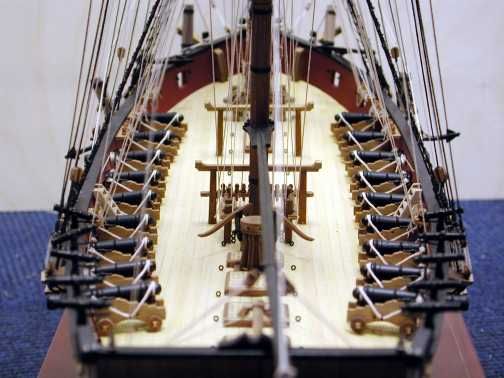 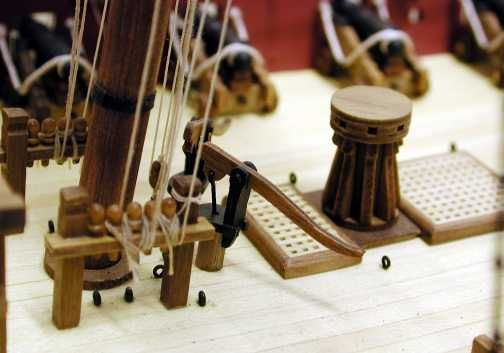 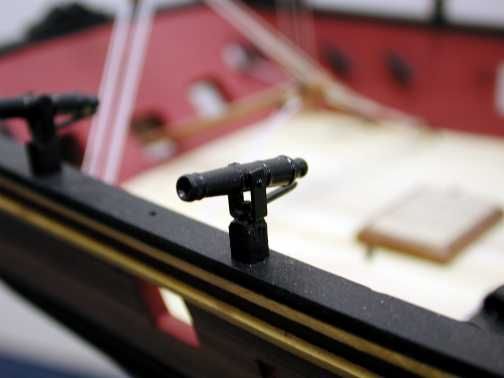 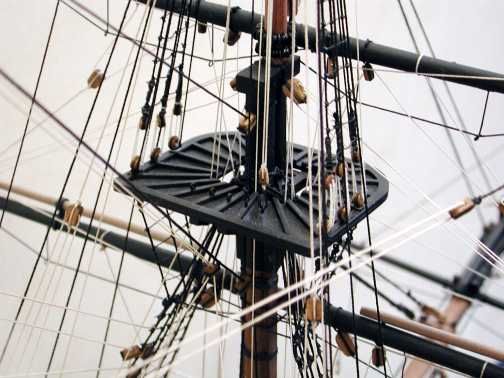 There was a great deal of conflict between Europeans during the 1700’s. Those living in the 1700’s were faced with experiencing the American Revolutionary War, the Seven Years War and the Napoleonic Conquests. As such, many European countries were intent on developing the best vessels in an attempt to assert their control over the seas. In some ways, the conflict of the 1700’s was a great thing for developing naval expertise and design.

The HMS Mars was one such ship that was part of the Royal Navy during this famous part of British history, when they begun to assert their dominance over the seas and grow their empire to the massive extent it eventually reached. However, the HMS Mars was not built by the famous British shipbuilders of the era, such as Sir Thomas Slade. It was first commissioned in Holland as a Dutch privateer ship.

The vessel had an enormous armoury, especially considering her overall length. She contained 18 9-pounder guns and 12 swivel guns. Her sleek design made her fast on open waters. It’s fair to say that the HMS Mars was an example of good craftsmanship and the ability of shipbuilders in the 1700’s to try new things. The HMS Mars was captured by the Royal Navy in December 1781, and then served 18 years under the flag. She was sadly lost in 1799 after sailing through a hurricane in the Indian Ocean.

Details of the model kit

Caldercraft have successfully created a unique collection of model boat kits, which they call Nelson’s Navy. This spectacular group of model kits aims to replicate popular ships of the 1700’s, all of which played an important role in securing the dominance of the British Empire. The collection is well loved by model makers, who appreciate the quality and accuracy of the kits.

It is finished in scale 1:64 and measures at 79 cm long, 31 cm wide and 59 cm high when completed. The kit contains all necessary fixtures and fittings needed to complete a perfectly accurate replica of the original HMS Mars, from the brass cannons to the black and natural hemp rigging. It is a double plank on bulkhead hull construction.

If you have any questions about this kit, please feel free to contact us. If you wish to view other model kits from Caldercraft’s ‘Nelson’s Navy’, then please click here. Worldwide delivery available.