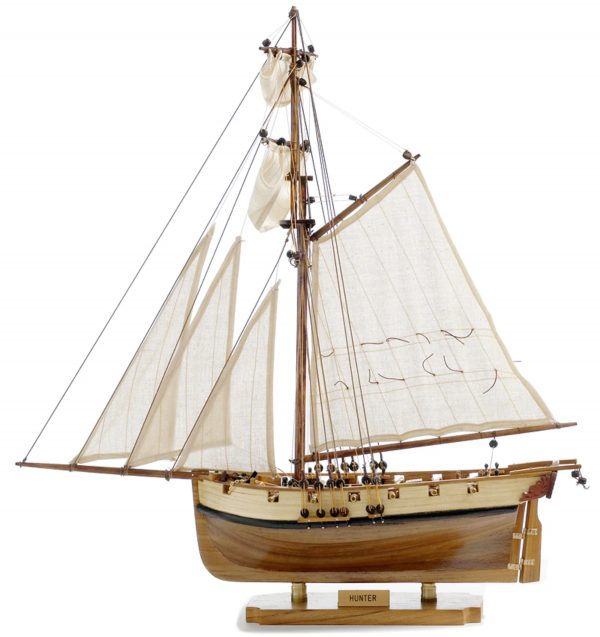 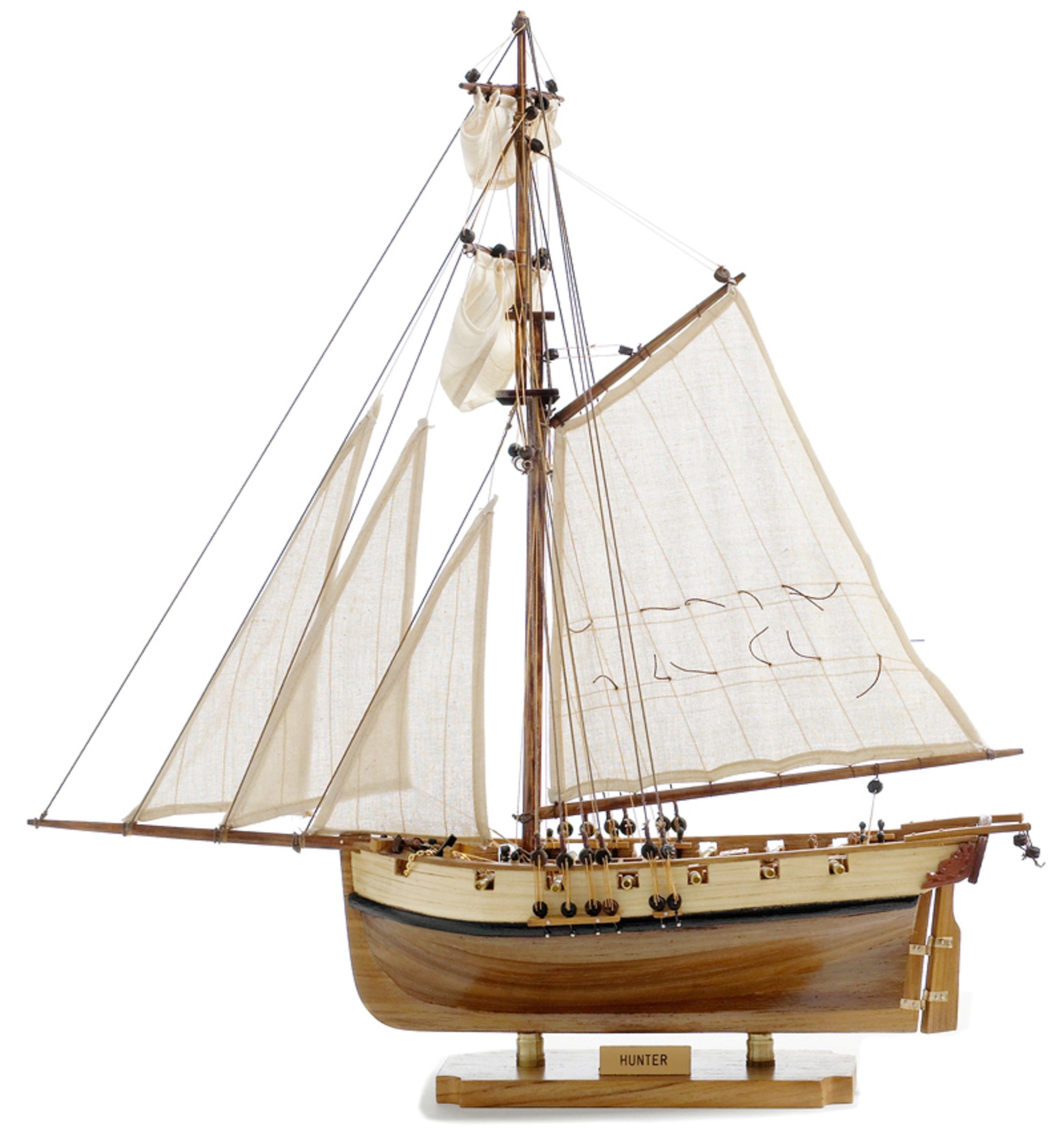 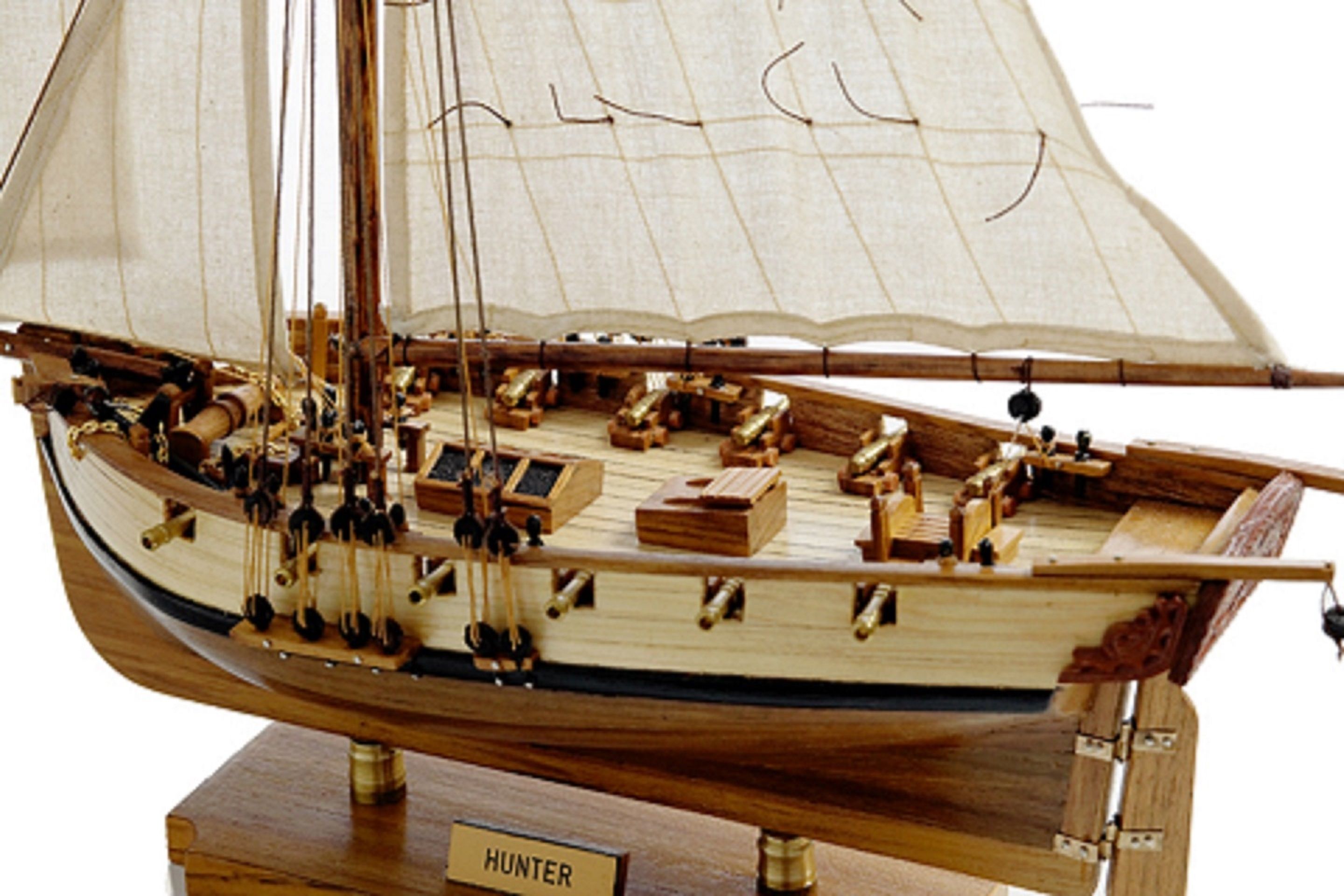 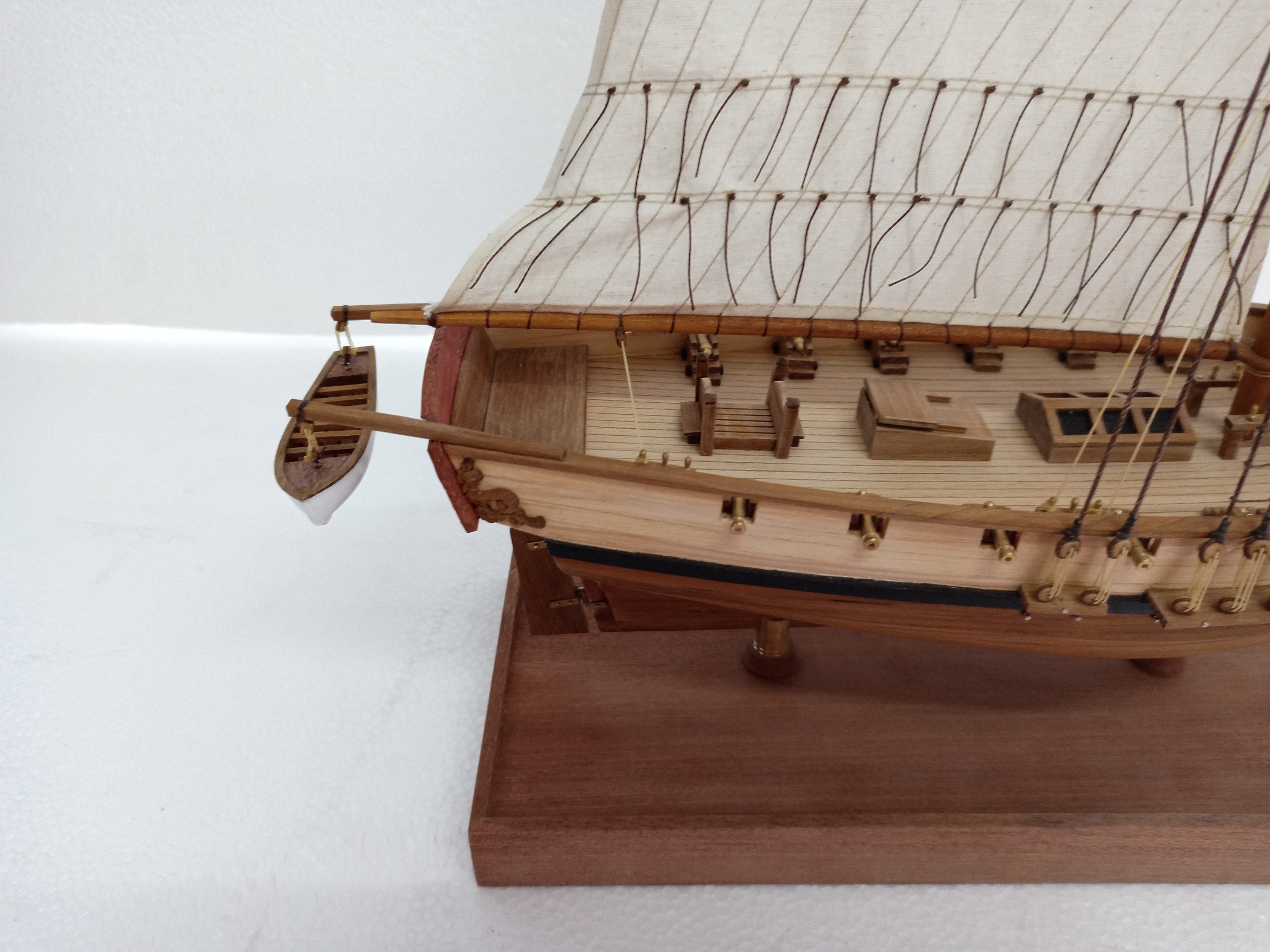 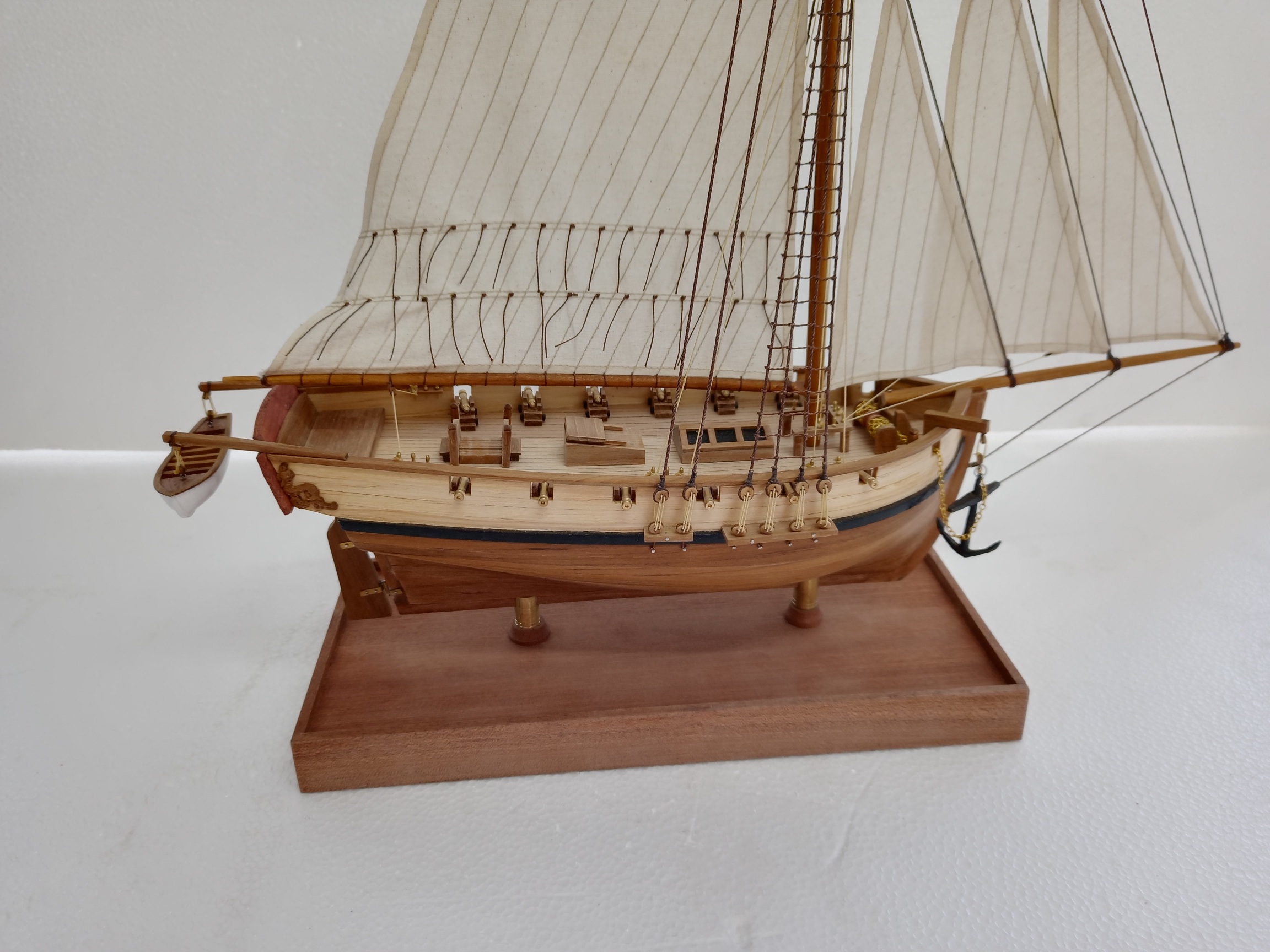 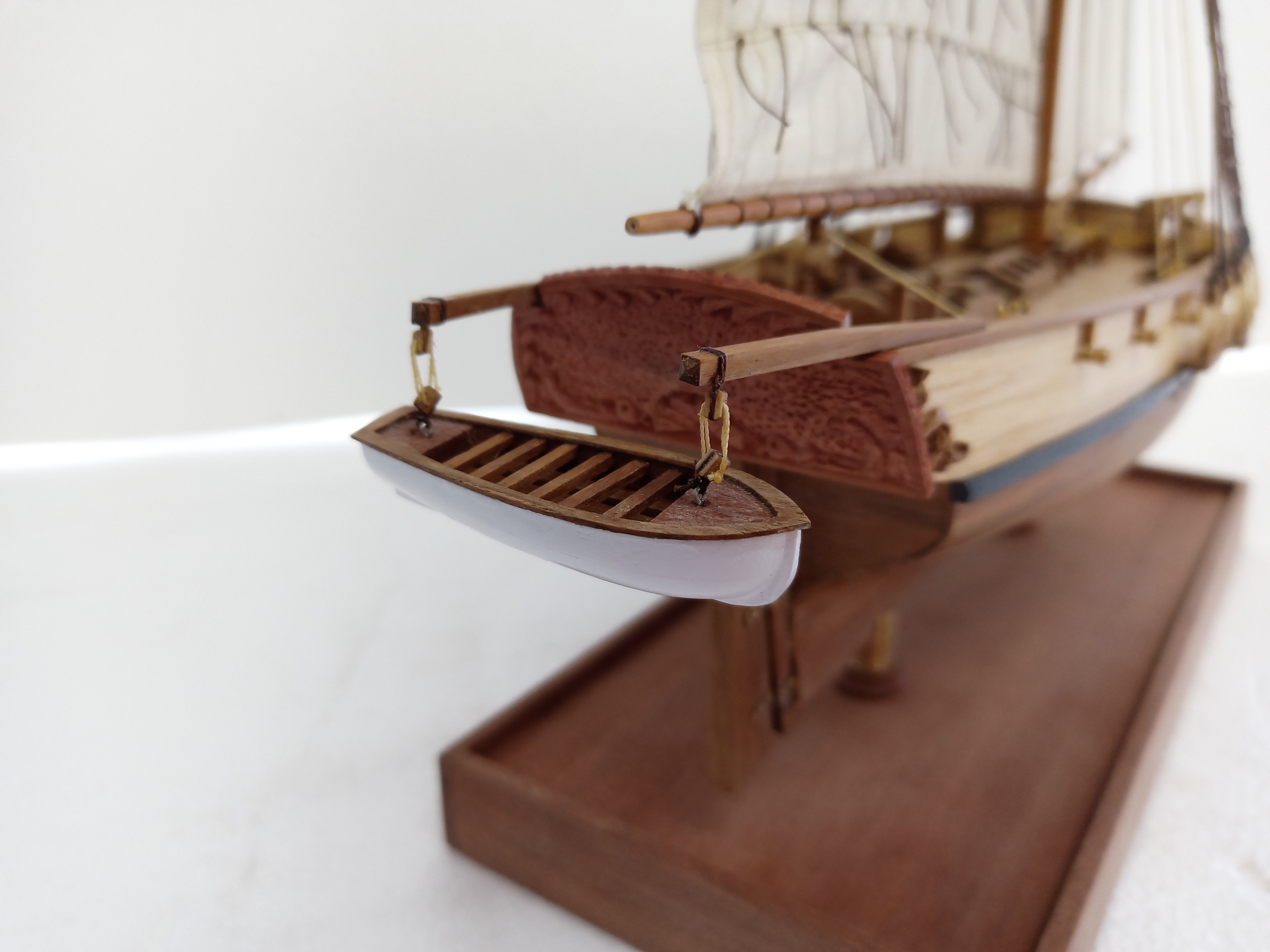 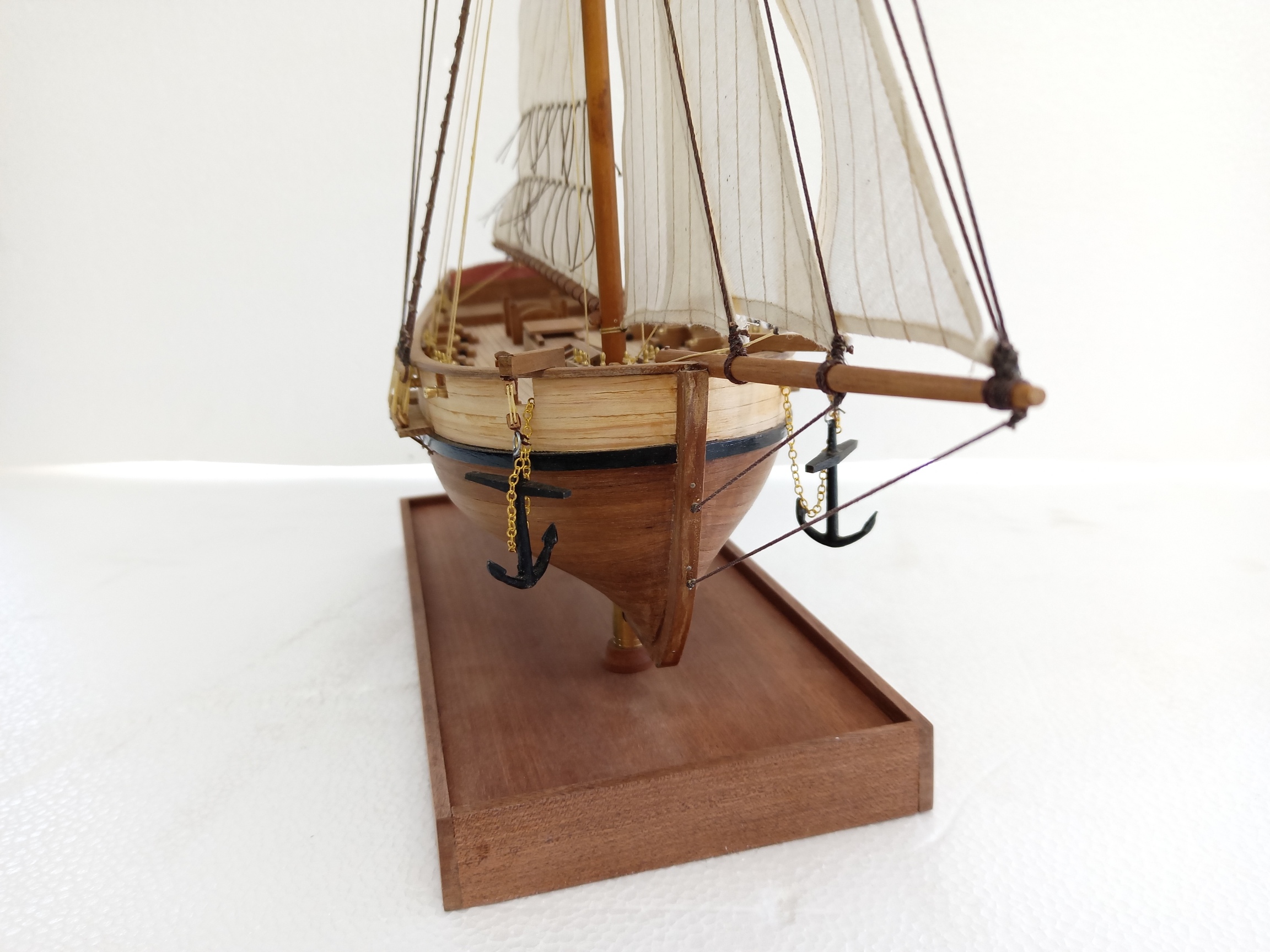 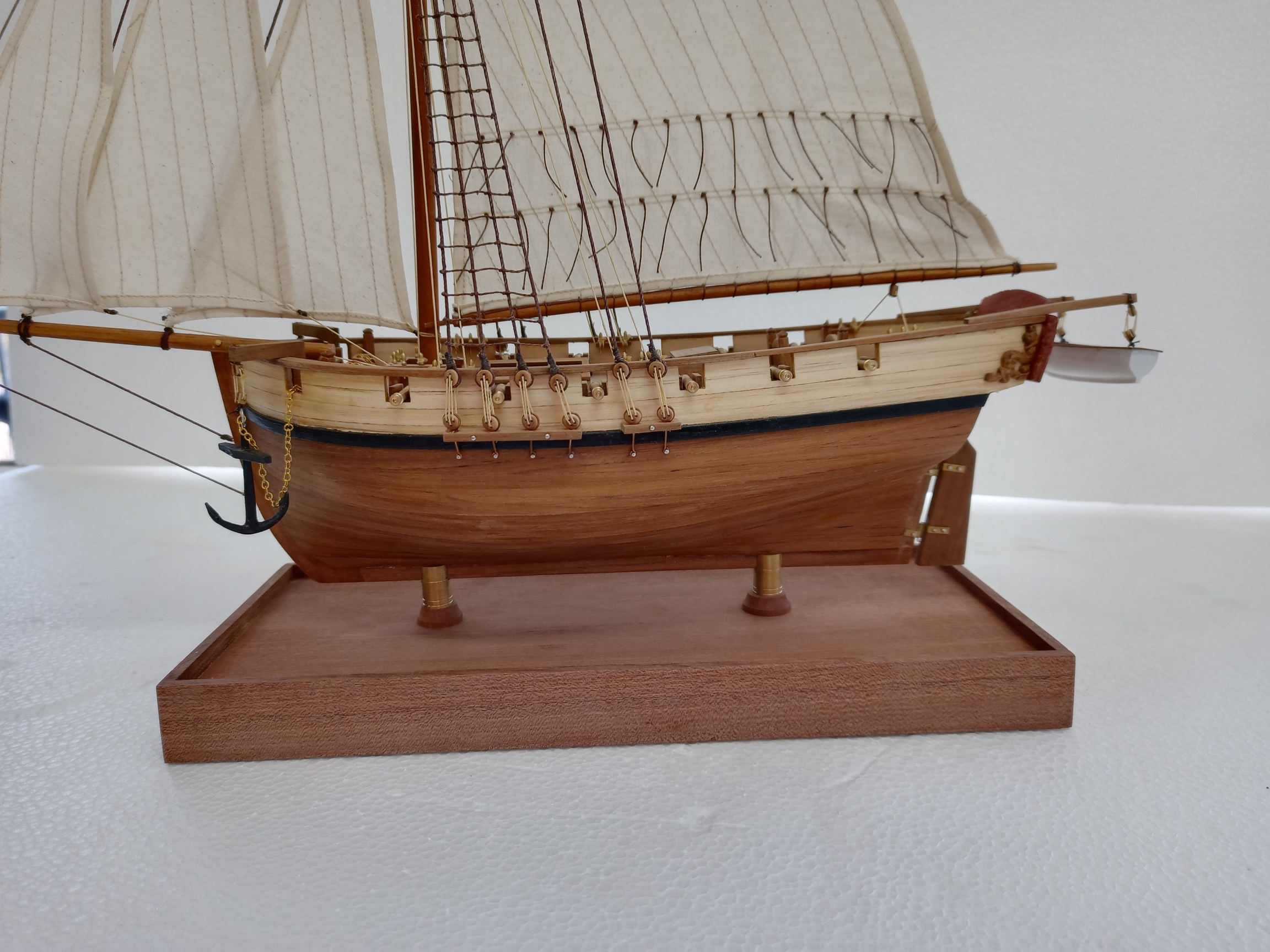 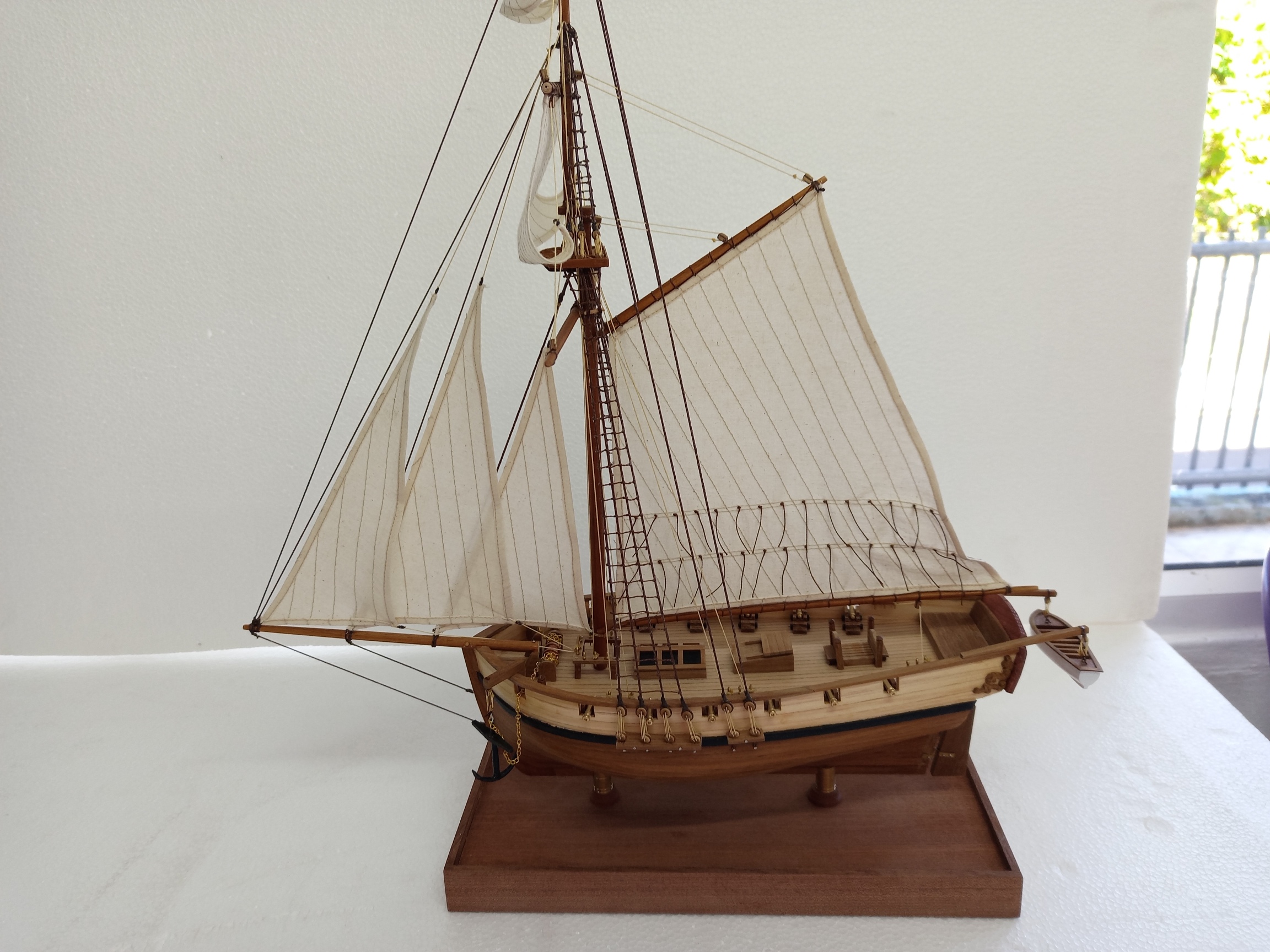 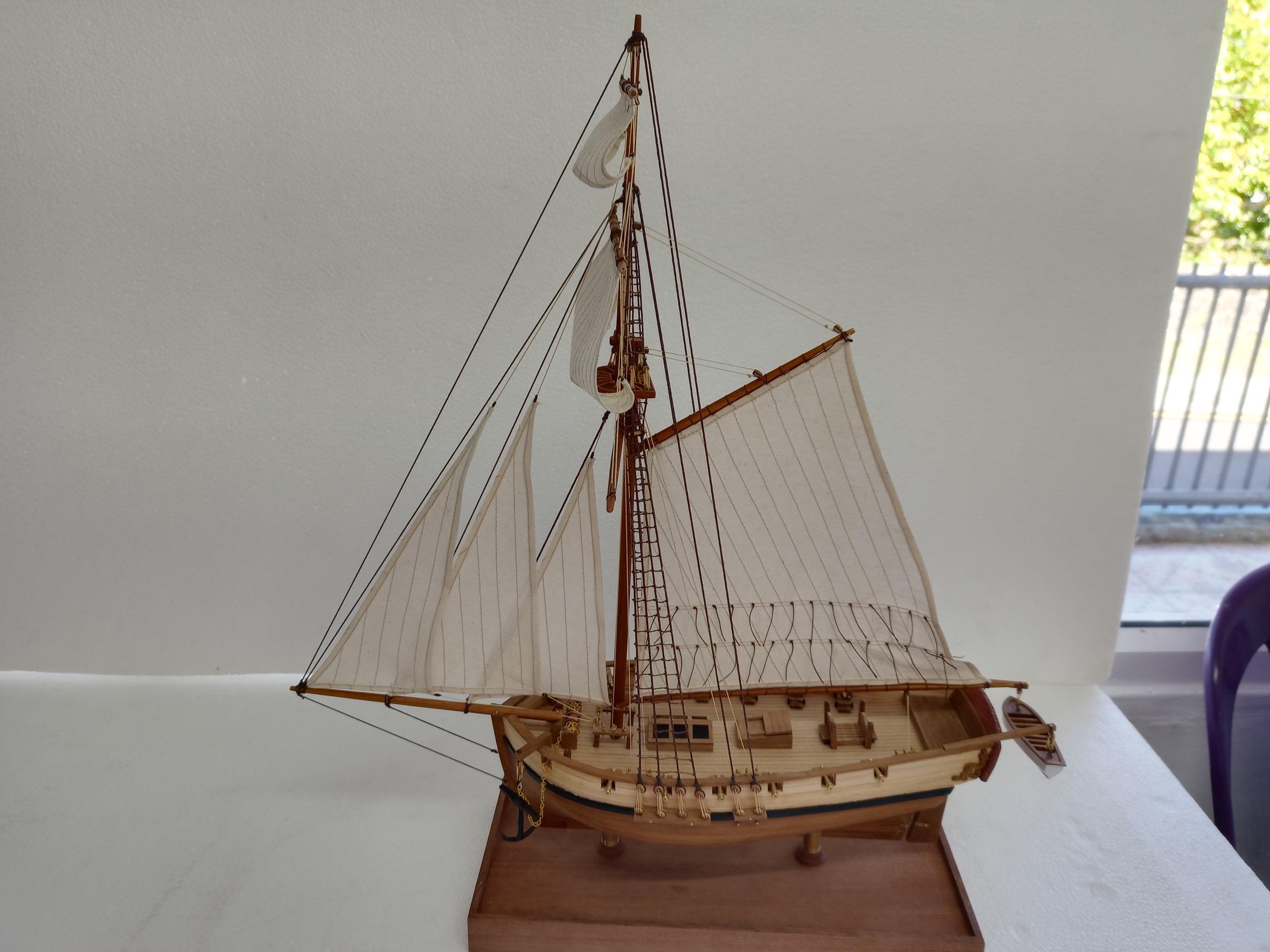 The Hunter is a much-acclaimed cutter, which was constructed for British Navy. The boat was built in many copies during the seventeenth century to face the smugglers who were also the first make use of this kind of ship. The Hunter was used for military purposes such as scout, port survey, warning and much more. She was equipped with 12 guns and various culverins.

The HMS General Hunter was initially used as a topsail schooner; however, soon it was converted into a brig. She was one of the most graceful and controllable sailing boats of all time. Its name stands for “beautiful” or “lovely” in Dutch. The general Hunter – an ancient British war ship, which had been used in the war of 1812, was discovered accidently almost 10 years ago on the beach of Southampton. It was carefully dug by some of the best archaeologists in the world.

This ship was excavated disclosing the wealth of items of great historical value that belonged to three military entities – American, British and a Newfoundland regiment. She was reburied twice so that it could be safe. The Hunter was seized in the “Battle of Lake Erie” in 1813 by the American Admiral, Oliver Hazard Perry. Further in 1815, her name was shortened to Hunter; she was sold in the United States to a private buyer. Then it was bought by US army as a transport ship used for carrying their goods to several Upper Lakes ports. Currently, the ship once again lies under the sand.

We create an array of boats and ships models ranging from boats with historical significance to the contemporary or the most recent ships. Extensive research complete with images shot from every possible angle helps our designing decode fine details that are inherent to every famous boat. Our customized models are as apt for your living room as they are of museums or hotels – you get to choose from a wide range of sizes.