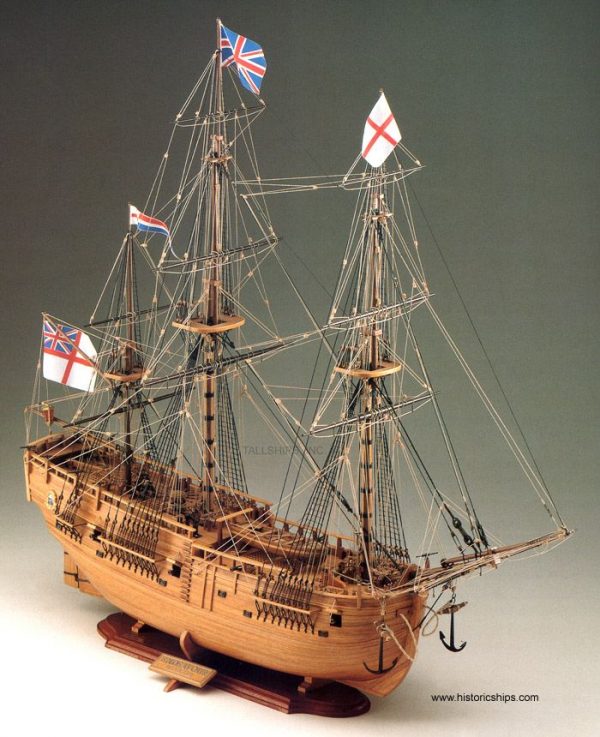 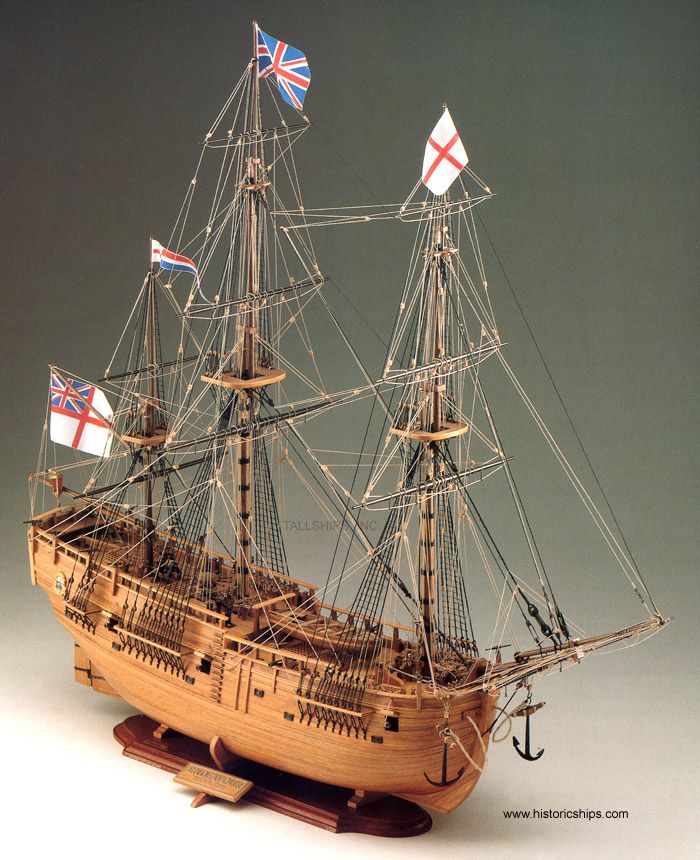 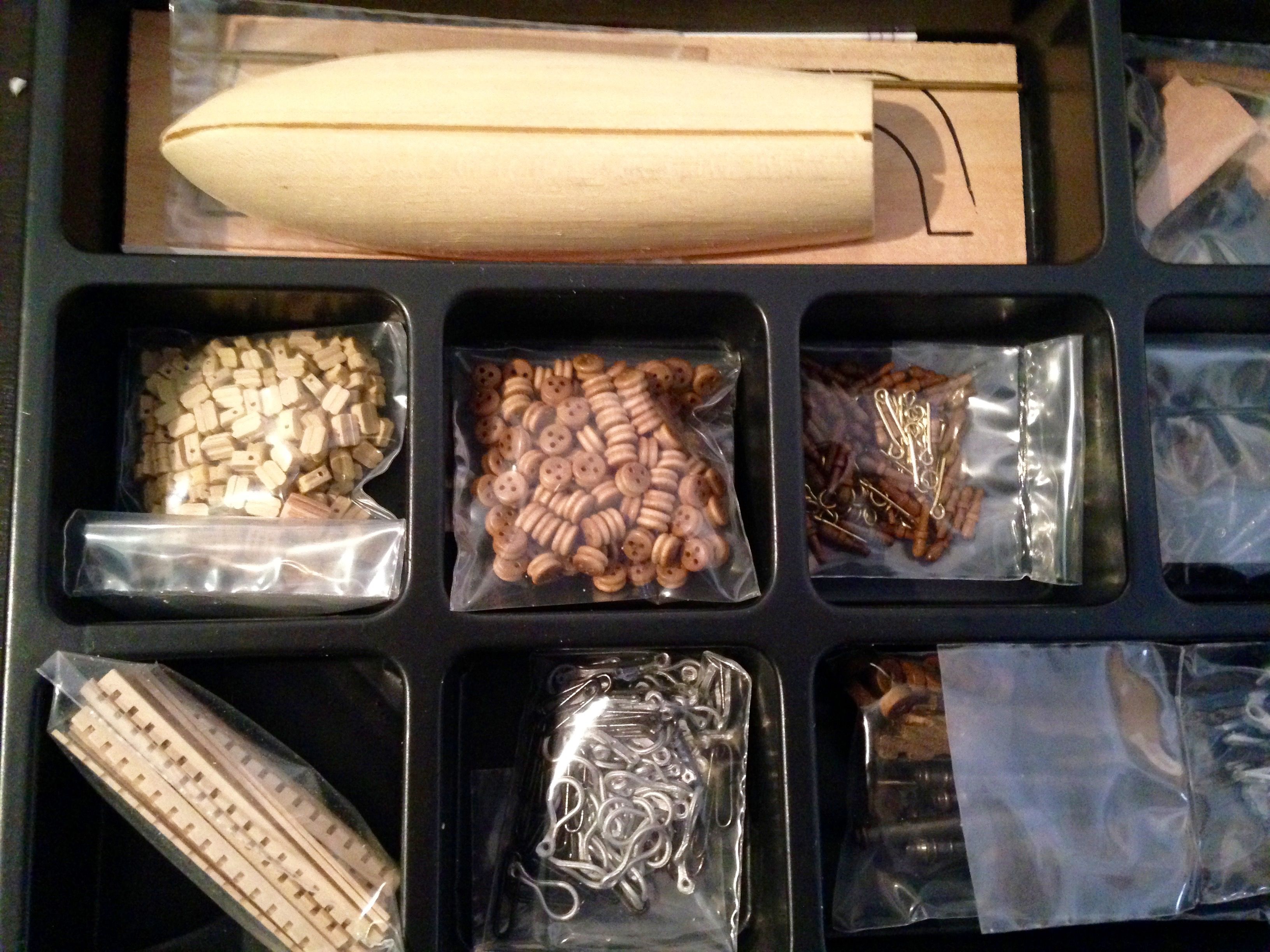 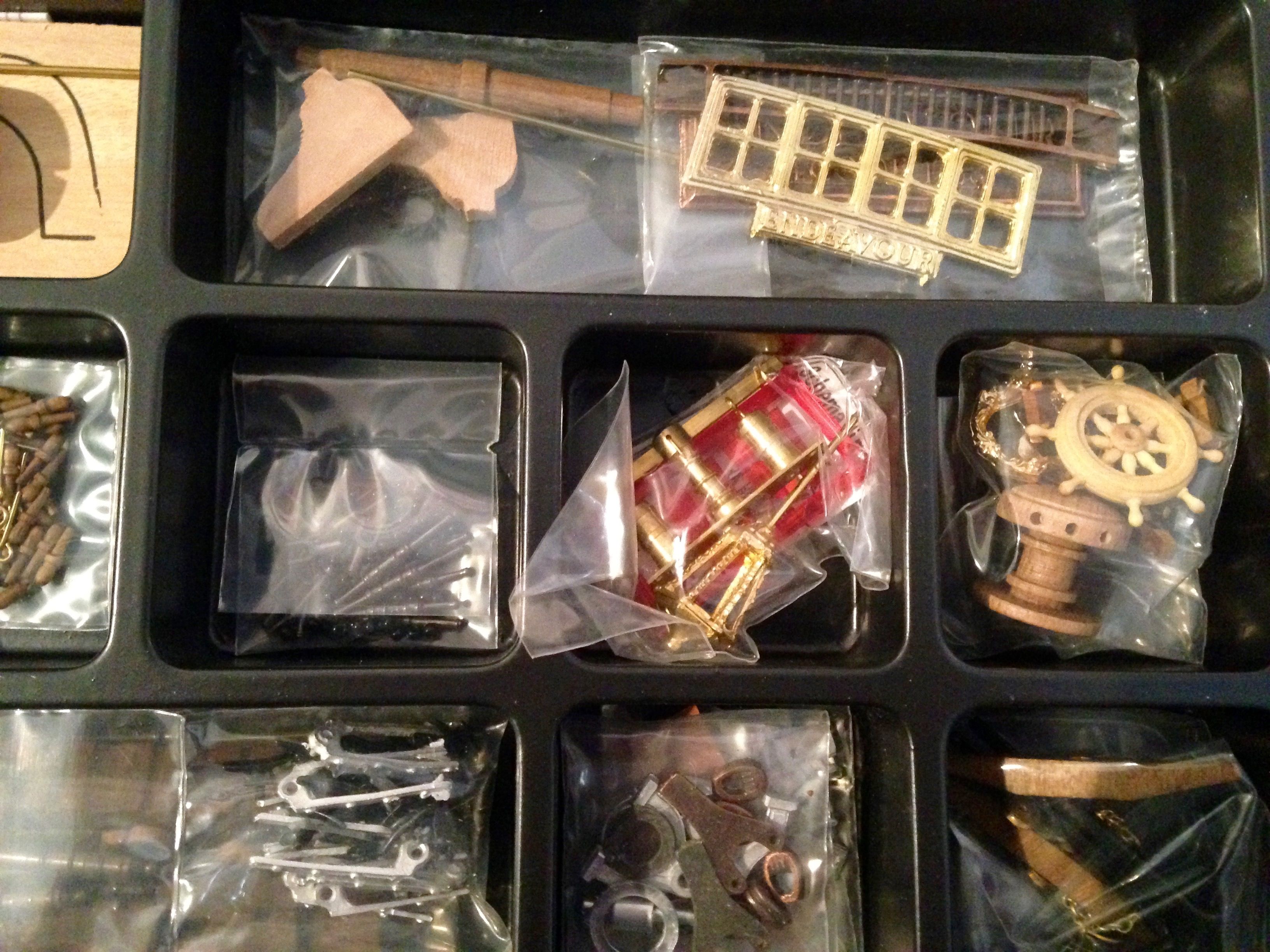 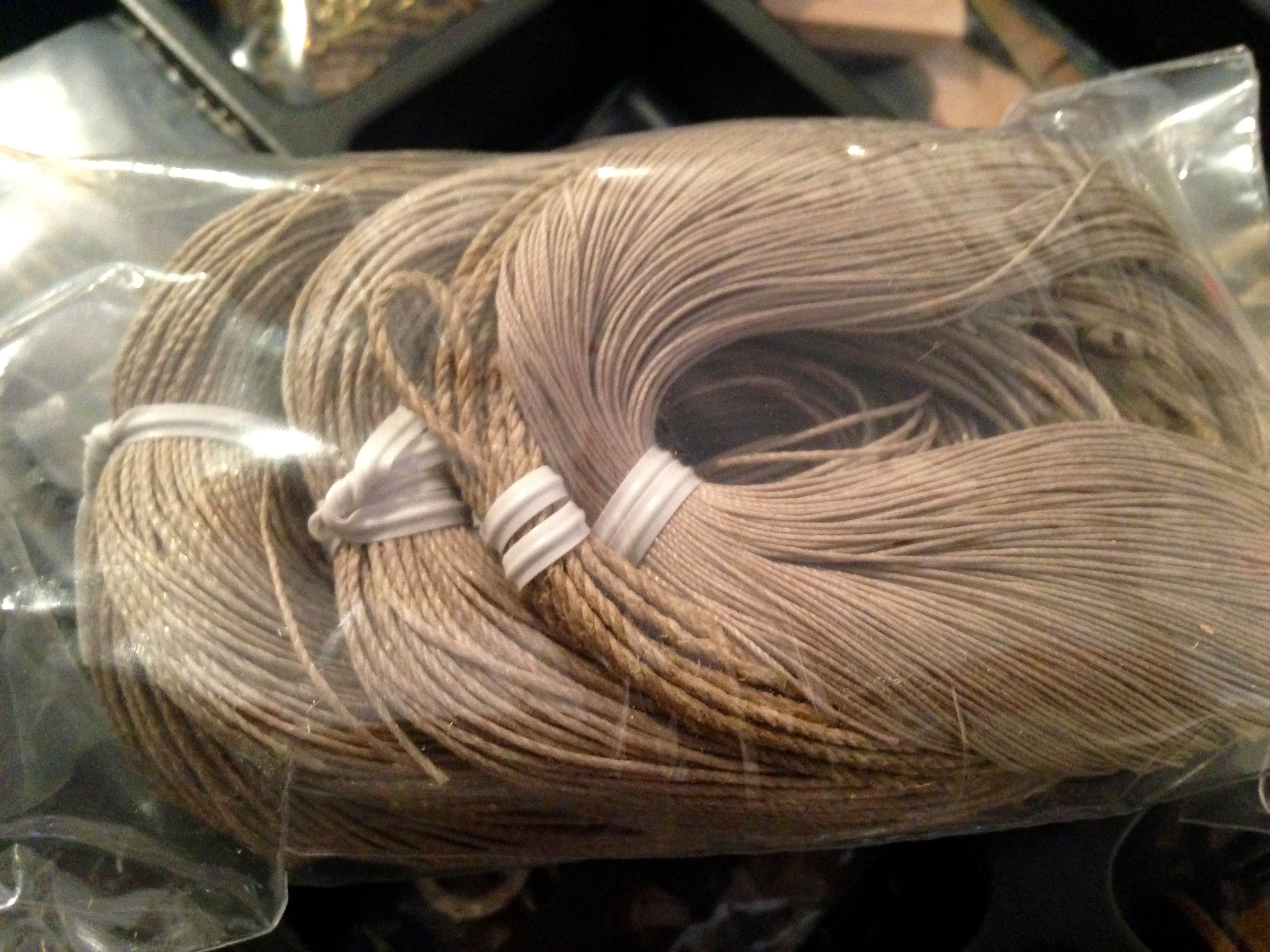 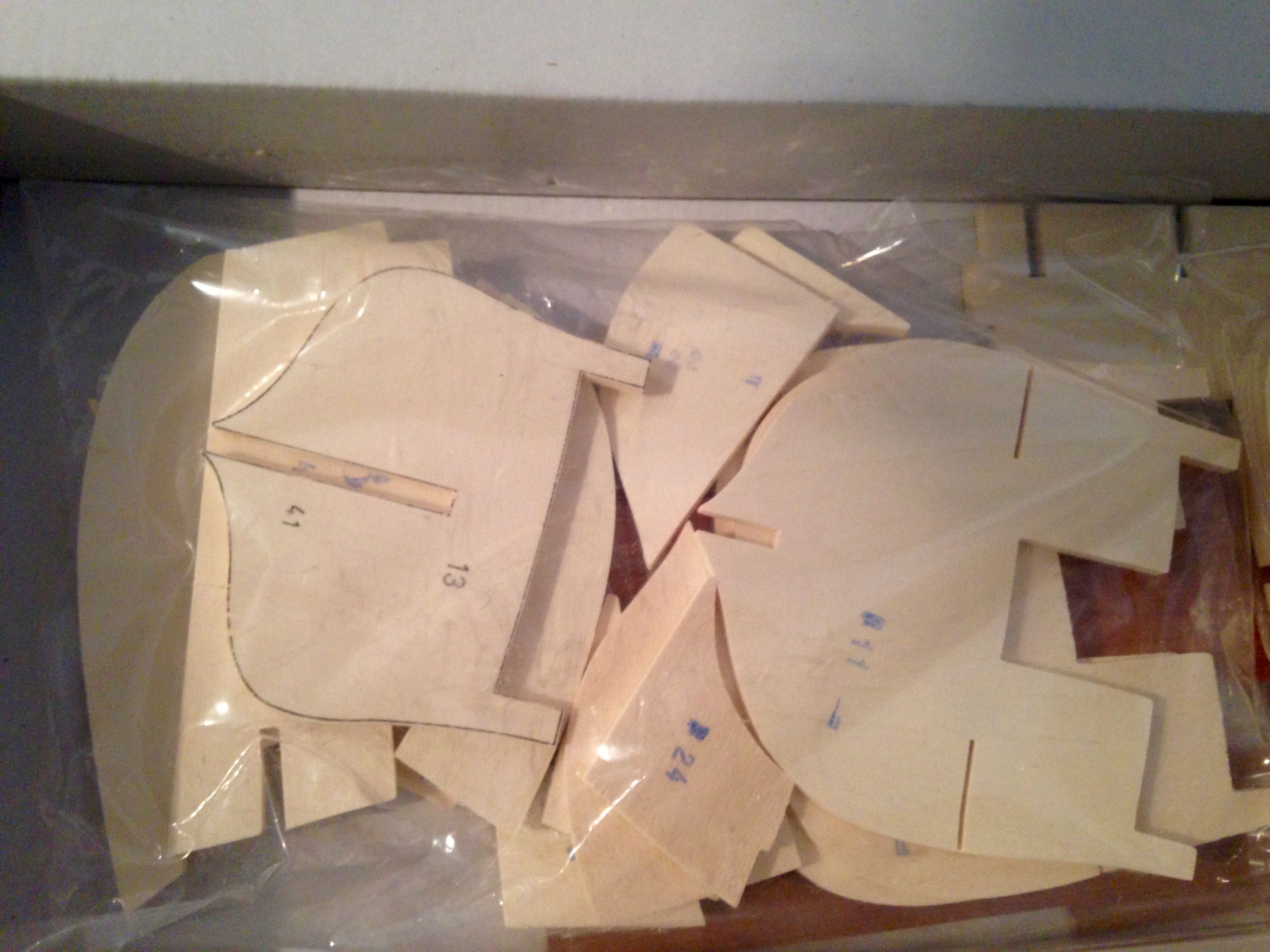 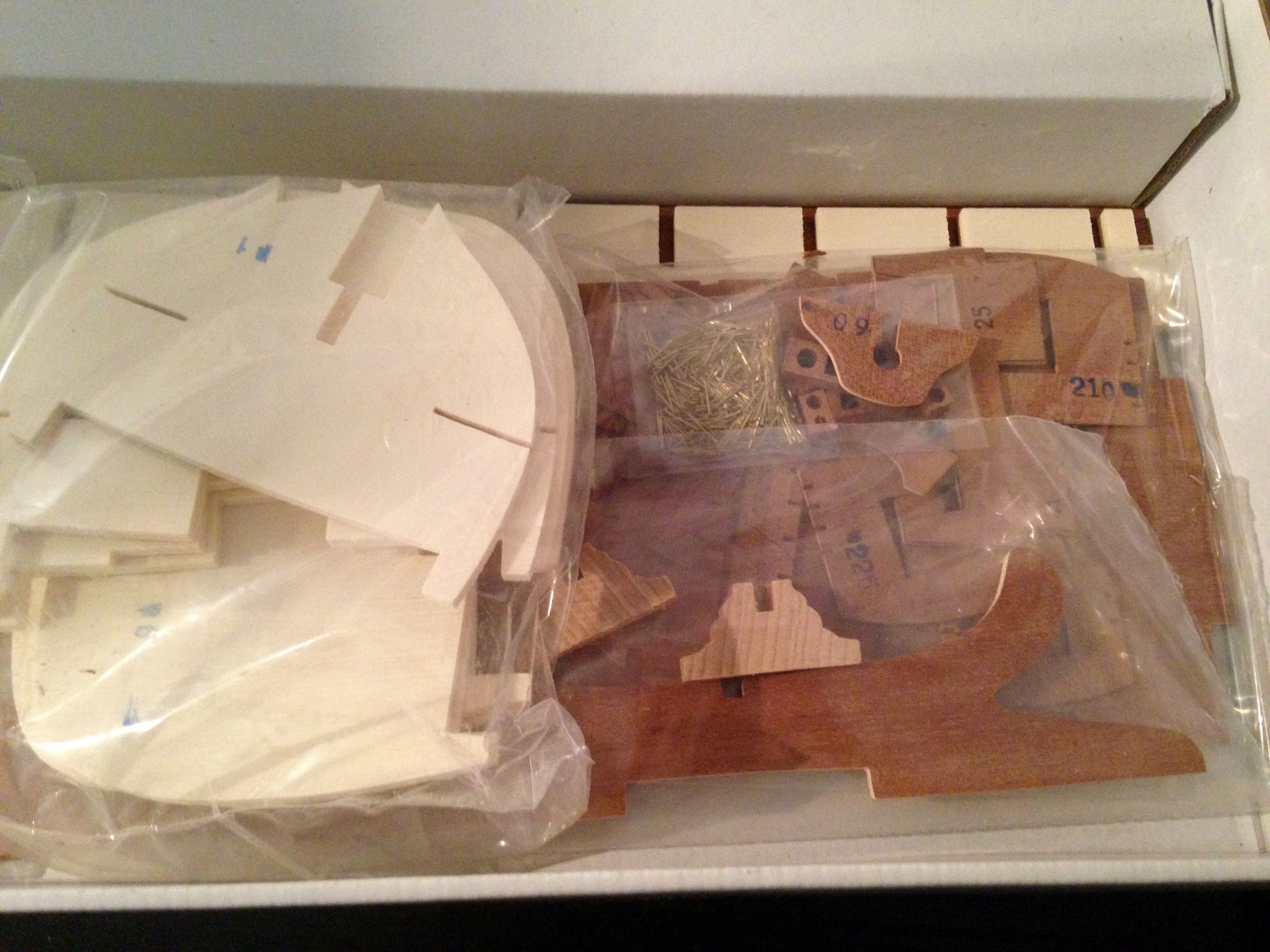 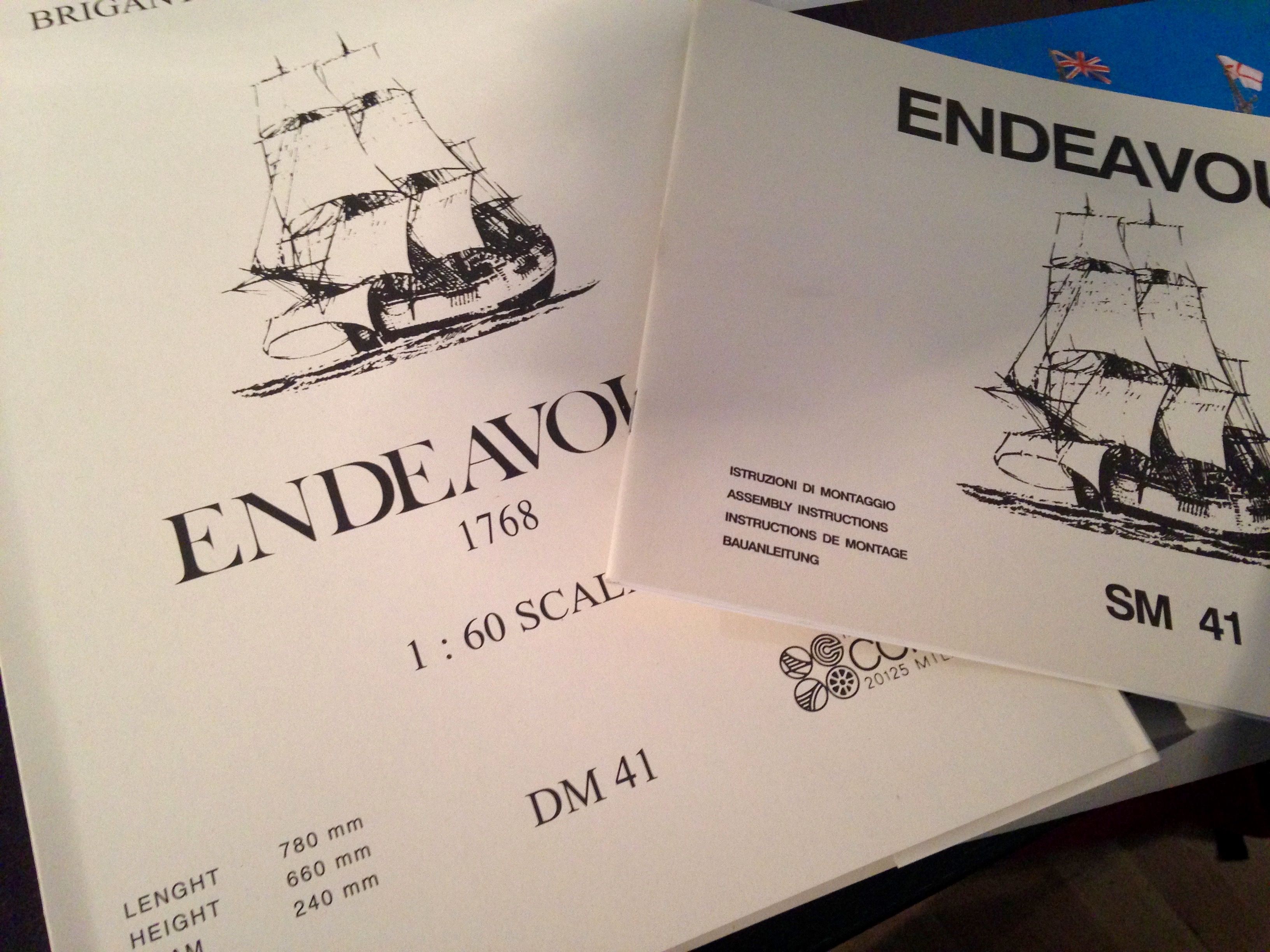 HMS Endeavour was a famous British Royal Navy research vessel, also known as HM Bark Endeavour. A well-known Lieutenant “James Cook” commanded this research vessel on his very first voyage and discovered Australia and New Zealand from 1769 to 1771. This British ship was launched in June 1764 and built by the renowned builder Thomas Fishburn at Whitby, United Kingdom. The Royal Navy purchased the ship in 1768 for a specific mission. The purpose of this operation was to travel to Tahiti to observe the transit of Venus in front of the Sun, thus contributing to astronomy and navigation. Another mission was to determine if there was an unknown southern land, originally known as “Terra Australis Incognita.”

The navy then renamed her as His Majesty’s Bark the Endeavour. She left Plymouth on 25 August 1768 and arrived in Tahiti on 13th April 1769. The crew of James Cook established very good relations with the Tahitians and remained on the island for three months.

HMS Endeavour arrived on the island of New Zealand on 4 October 1769 and for six months the crew visited the islands and subsequently established the fact that there were actually two islands. Due to bad weather conditions, Cook abandoned his search for Terra Australis on 31 March 1770 and arrived at New Holland on 19 April 1770. HMS Endeavour again departed on 16 May 1770 along the coast of Australia. On 10 June 1770, the ship ran aground on the Great Barrier Reef, and it took 2 days to release the ship. Nine days later, the HME Endeavour arrived at what is now known as the town of Cook. The vessel remained there for 6 days for repair.

On 7 March 1775, HMS Endeavour was sold to the Navy and sailed for another 15 years before being bought by the French in 1790, who renamed it as “La Liberte.” In 1793 she ran aground off Rhode Island and was demolished. A replica of the ship was then launched in 1994 and it is docked alongside the Australian National Maritime Museum in Sydney Harbour.

Premier Ship Models is a specialist in building custom models of boats and ships. As a buyer, you get the comfort of knowing that our model ships are created with an assurance of genuine materials and an enviable creation process. From sourcing diagram of hull lines to studying longitudinal sections, from general arrangement plans to side view or stern view, every bit of the original ship’s structure is decoded. Also, we offer a huge collection of boat building kits that you can View Here

We offer a wide range of model ship building tools. You can find Beginner Kits and those kits, which are meant for seasoned model ship builders. From pliers to cutters, from knives to blades, and sanding blocks, our toolkits make sure that you don’t have to look anywhere else for model ship building supplies. Explore our inventory of Tool Kits by Clicking Here