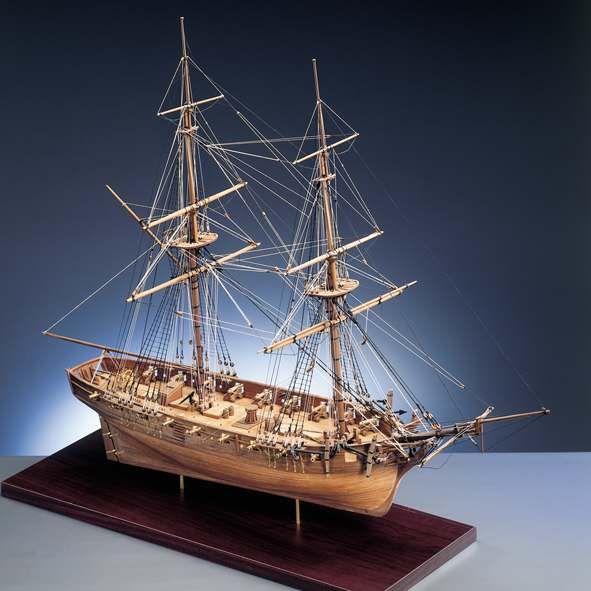 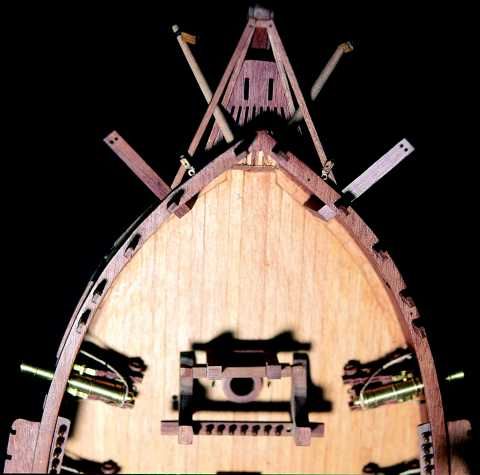 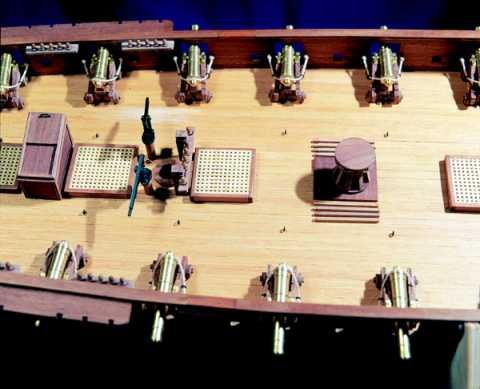 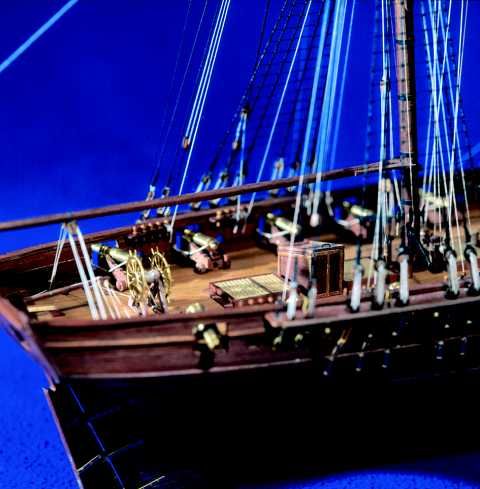 Caldercraft have created a collection of truly special model kits called Nelson’s Navy. The HMS Cruiser model kit belongs to this collection and is one of many others, which you can view by clicking here, which aim to bring the period of the 1700’s to life through the production of several scale model replicas of famous ships.

HMS Cruiser was a Royal Navy commissioned ship first launched in 1797 and was part of Nelson’s revered navy that fought against merchant vessels, privateers and other warships. Privateers were a big problem for both the French and British during this period of great conflict across Europe. Private ship owners were given licence to capture enemy merchant vessels without conflict and take their plunder, which led to a great number of ‘privateer’ vessels disrupting trade routes. The HMS Cruiser would have tracked down and captured these ships to help maintain British trade routes.

Equally, the HMS Cruiser was tasked with disrupting French trade routes by attacking merchant vessels whilst they transported goods between various different ports, mainly in the Baltic Sea. She was built with 18 6-pounder guns and later 16 32-pounder carronades were added. The carronades were effective in defeating enemies at close range, so these were probably used to help capture enemy merchant ships. The carronades also made it difficult for enemies to board the HMS Cruiser.

Details of the kit

Double plank on bulkhead construction. This model boat kit features all pieces necessary to finish build an accurate model replica of the HMS Cruiser. All fixtures and fittings are pre-cut. Full instructions are included in English with step-by-step directions. If you have any problems finishing the build, please feel free to contact Premier Ship Models by clicking here and we will do our best to offer assistance.