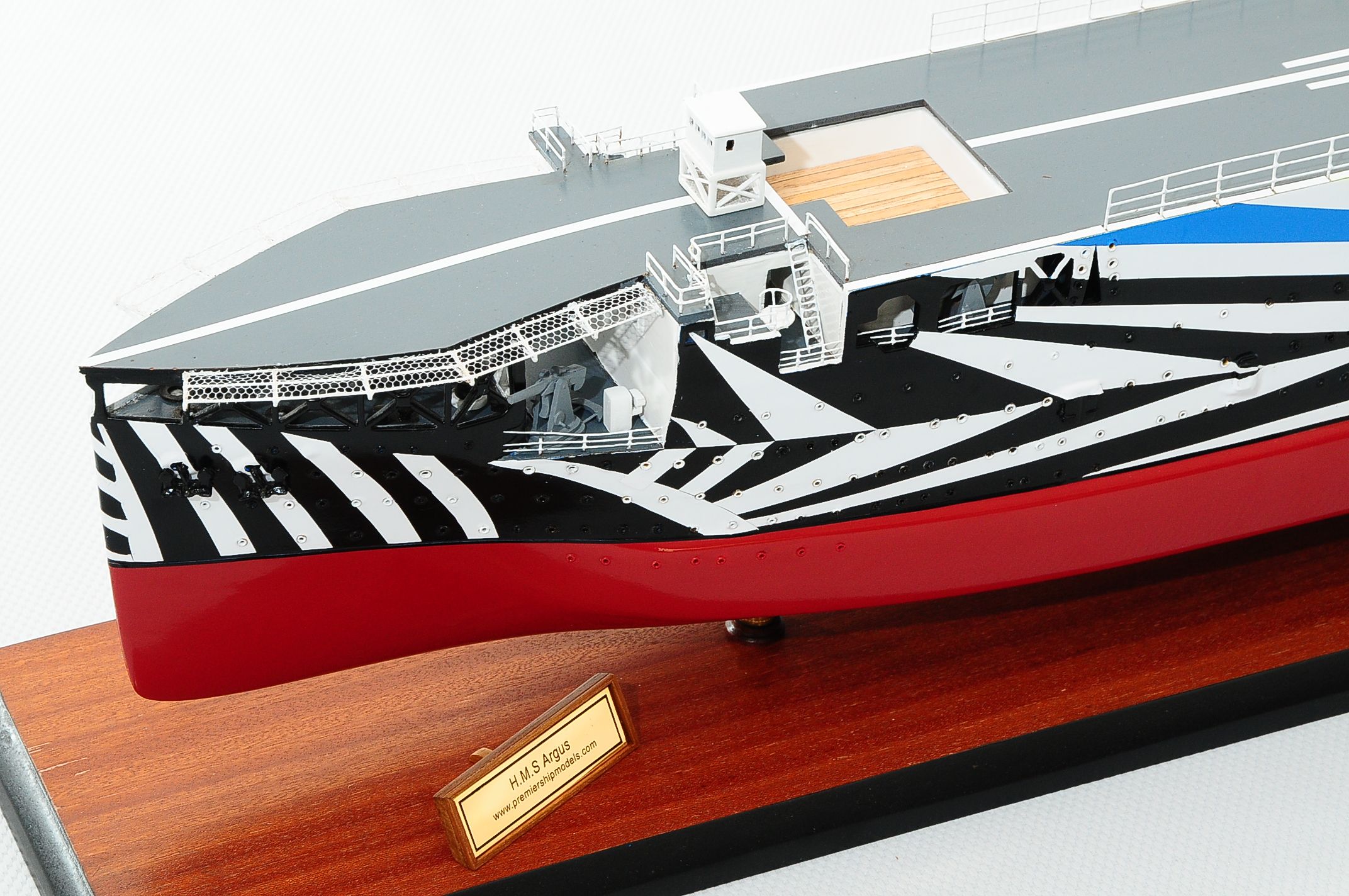 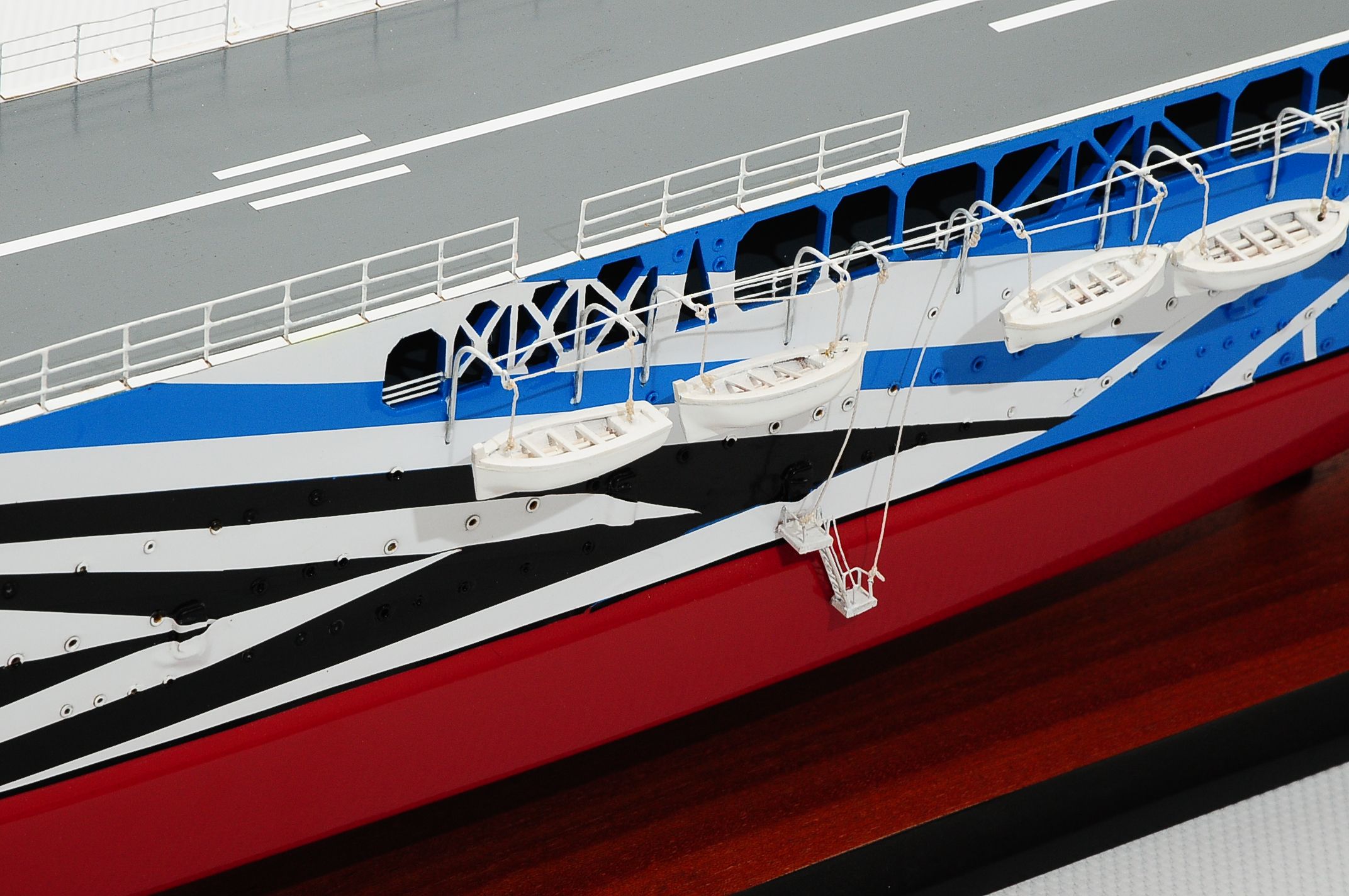 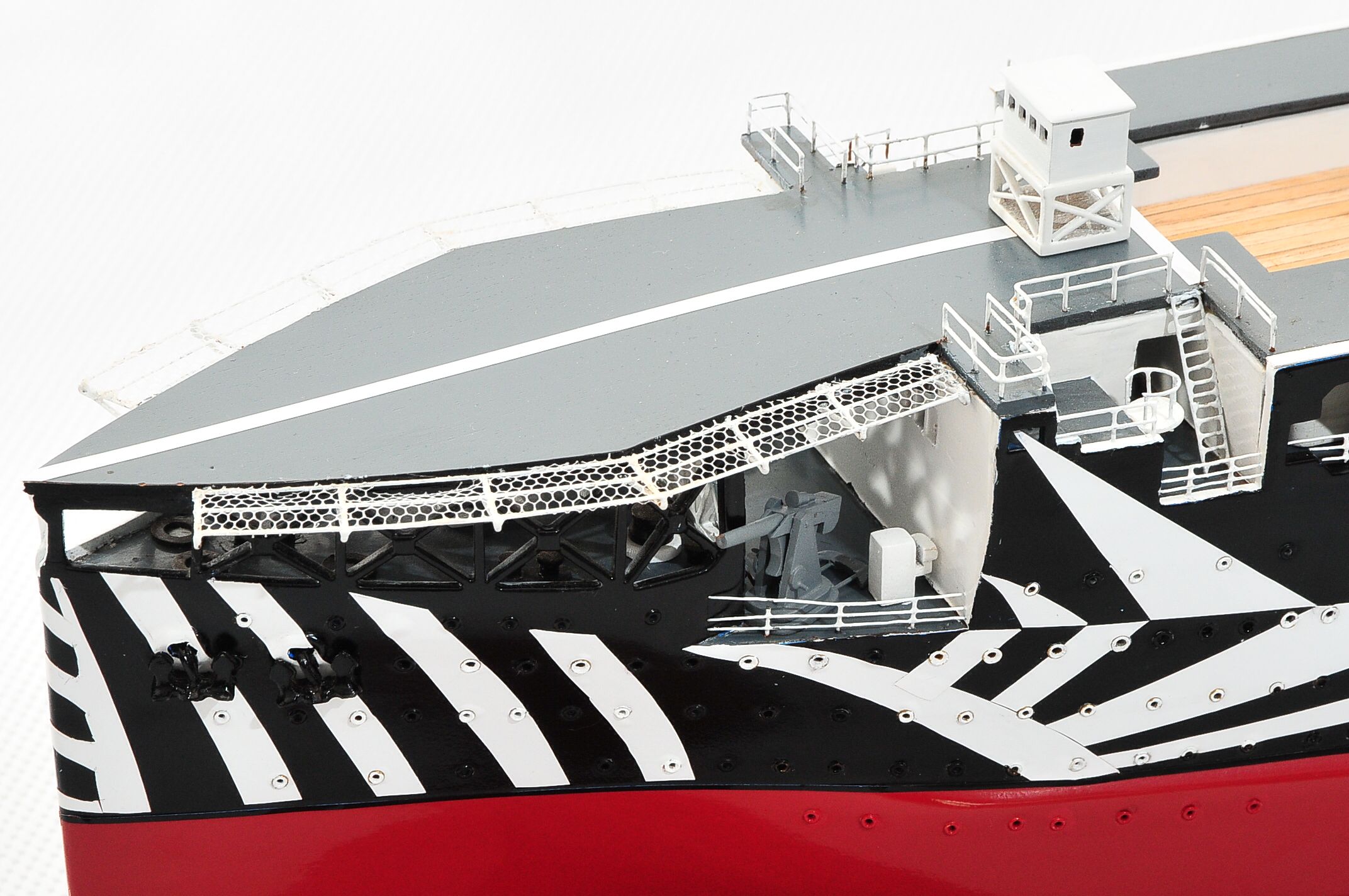 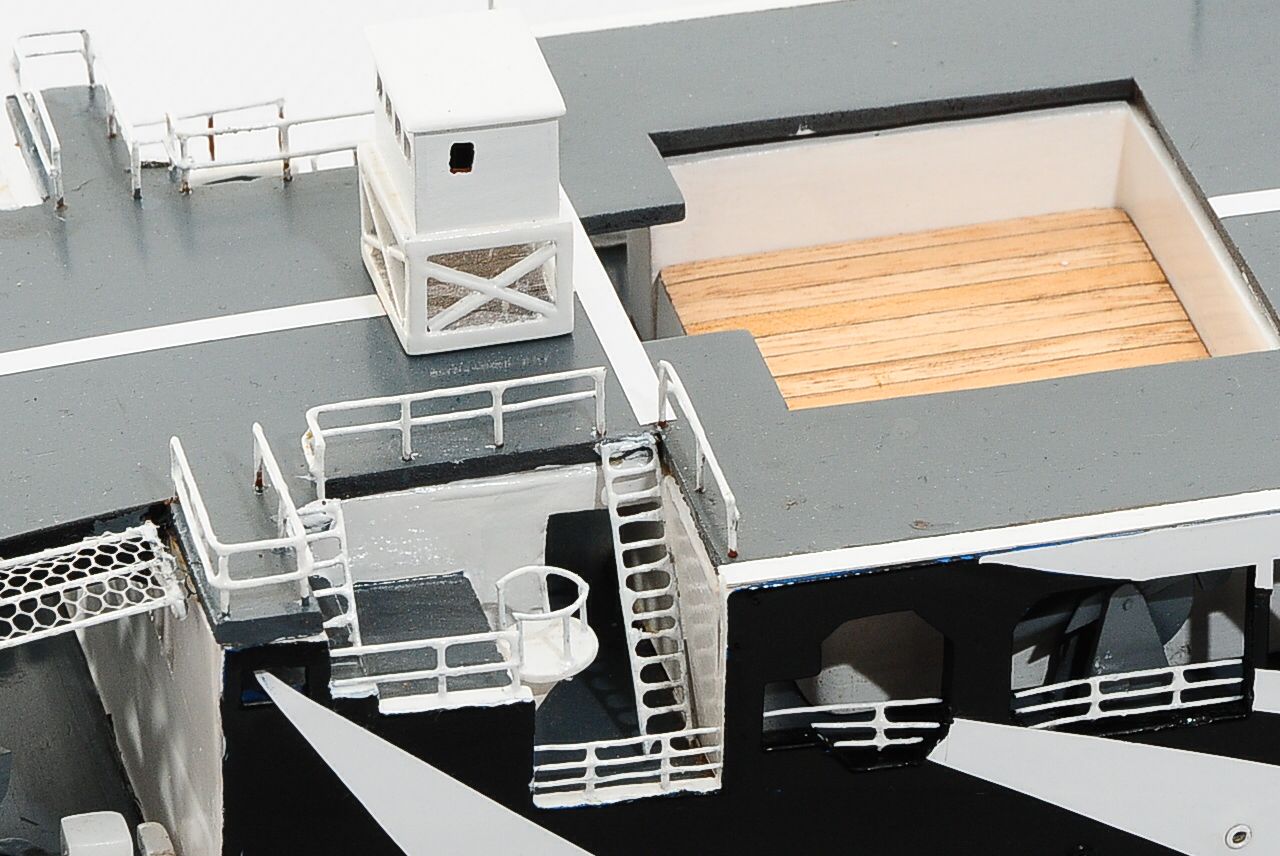 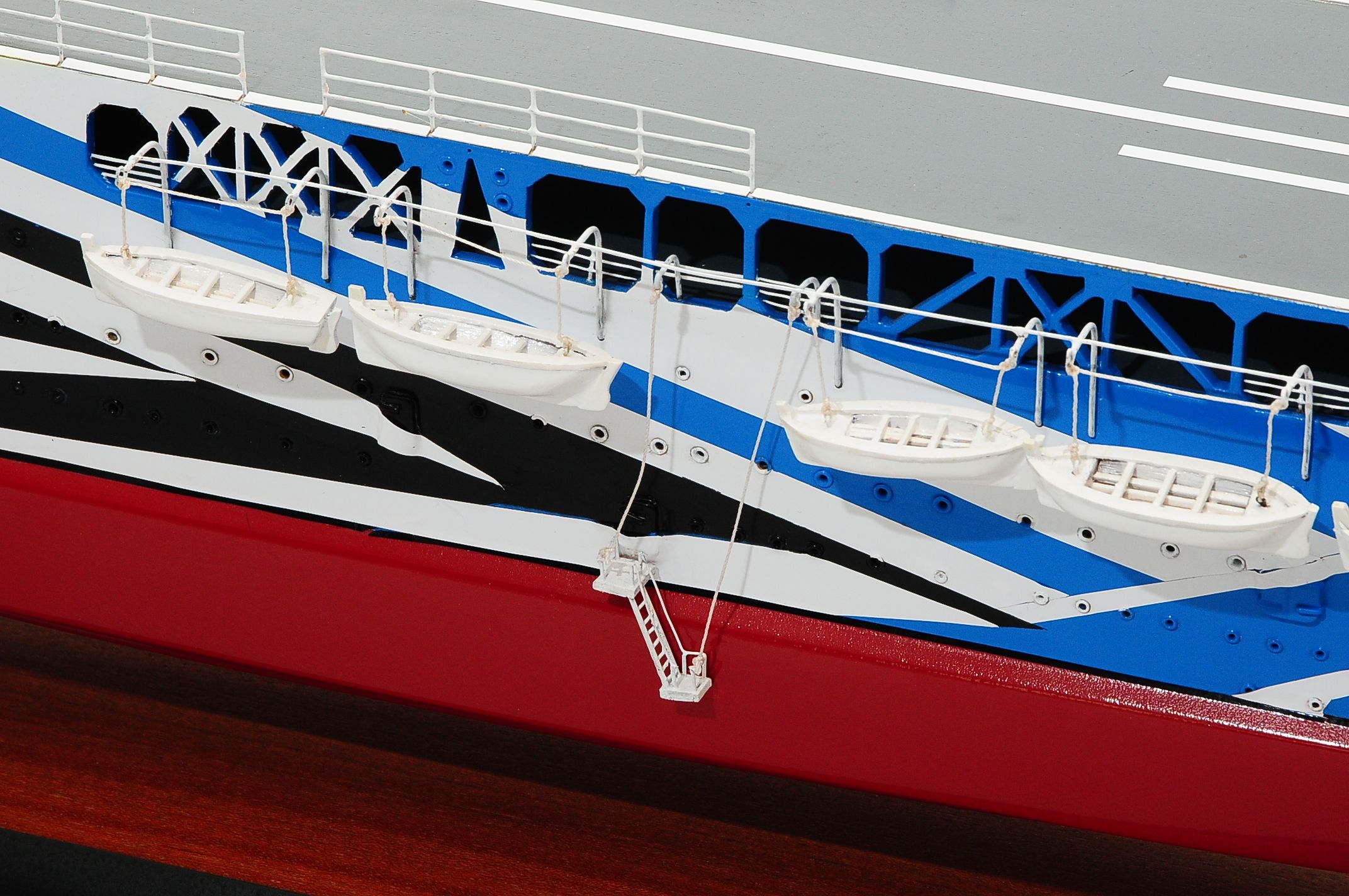 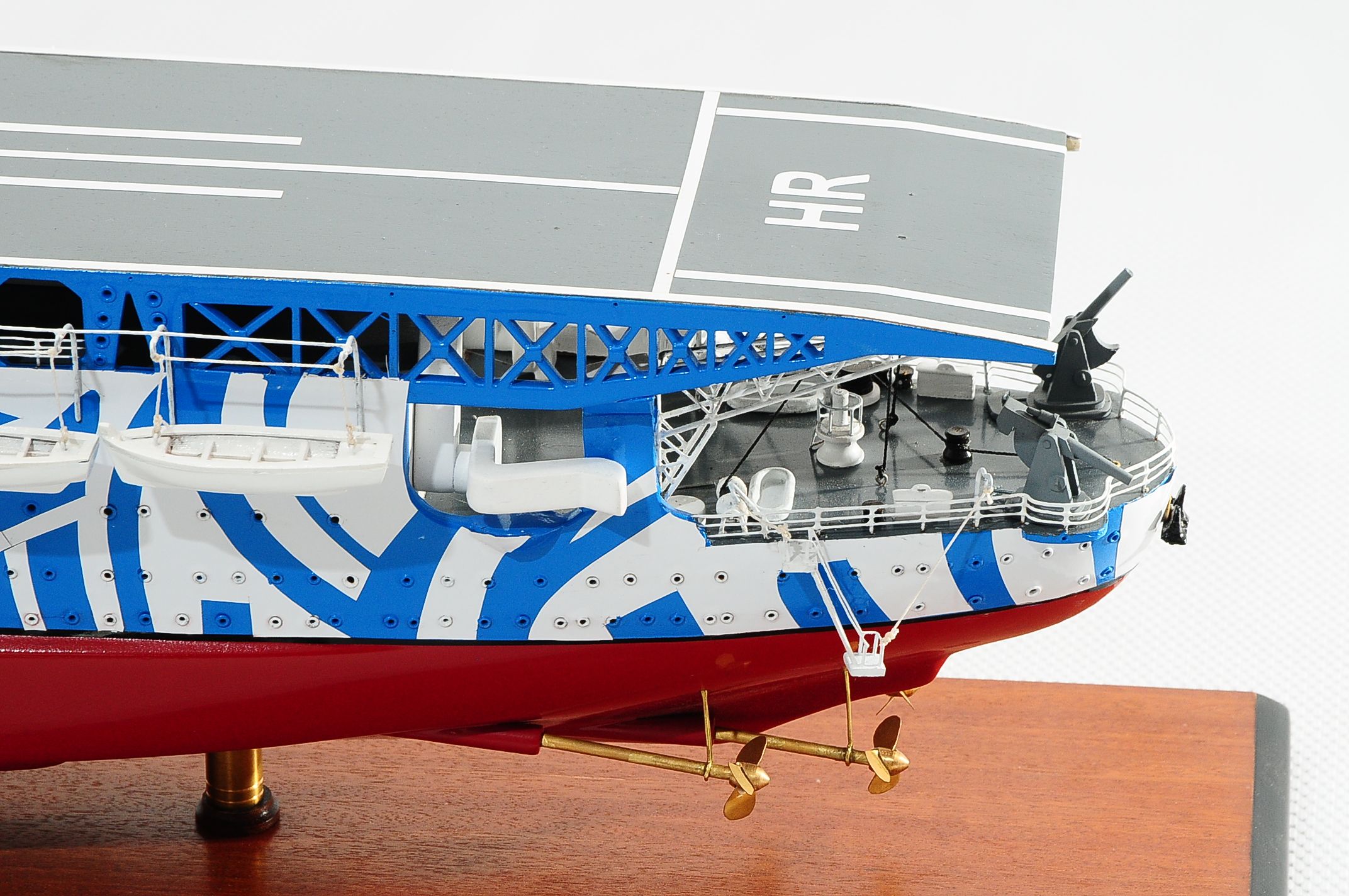 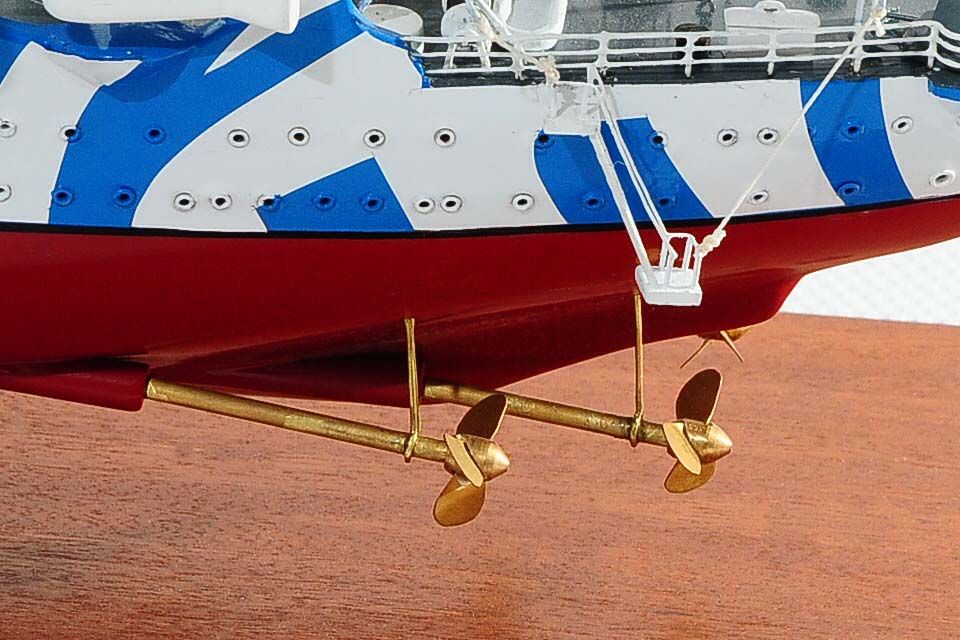 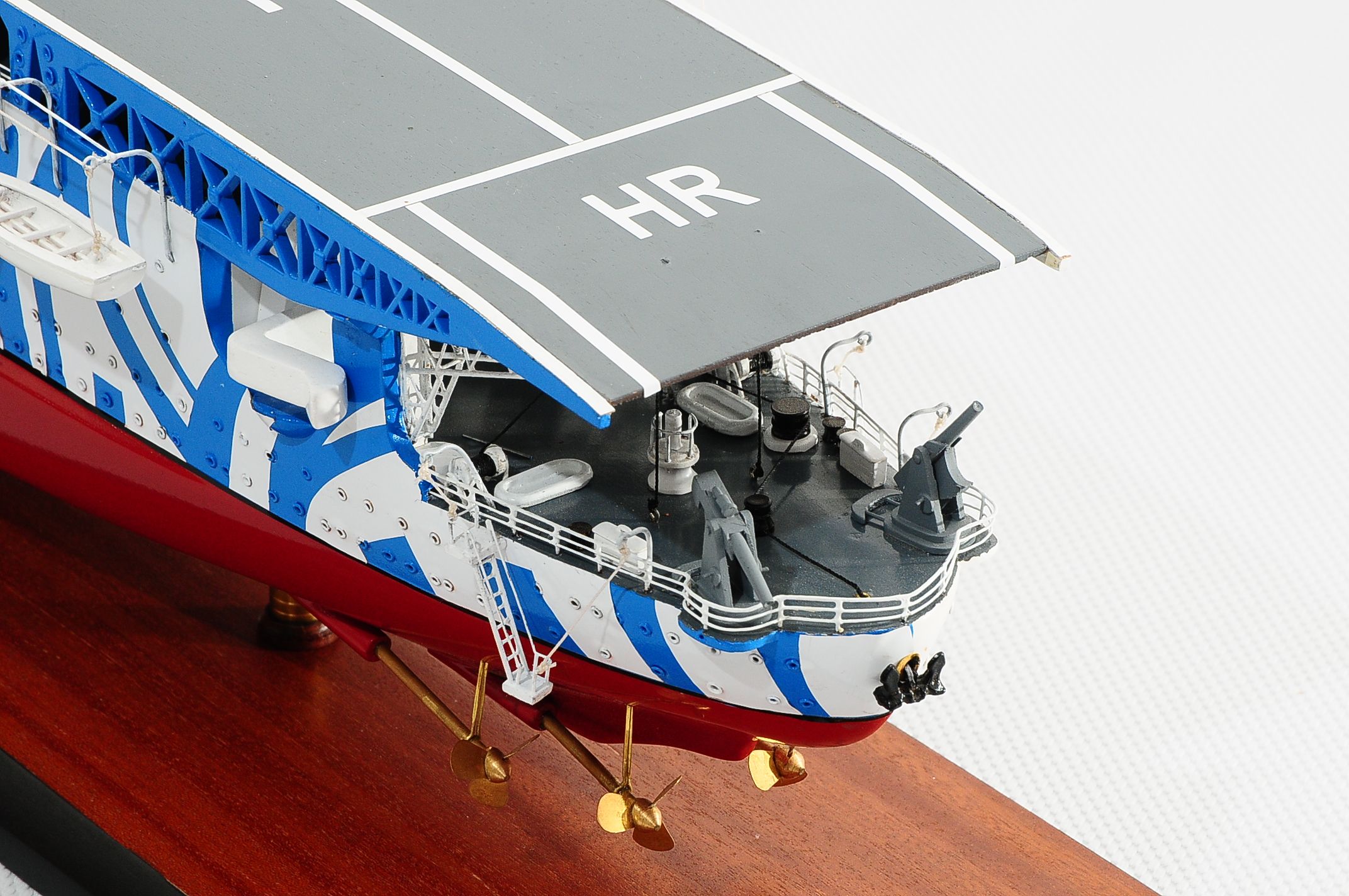 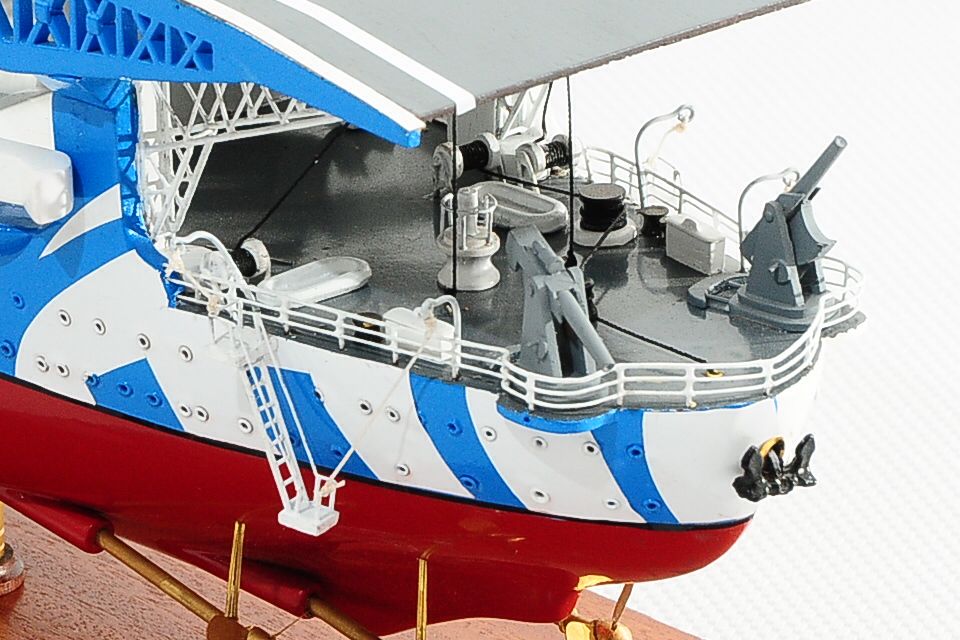 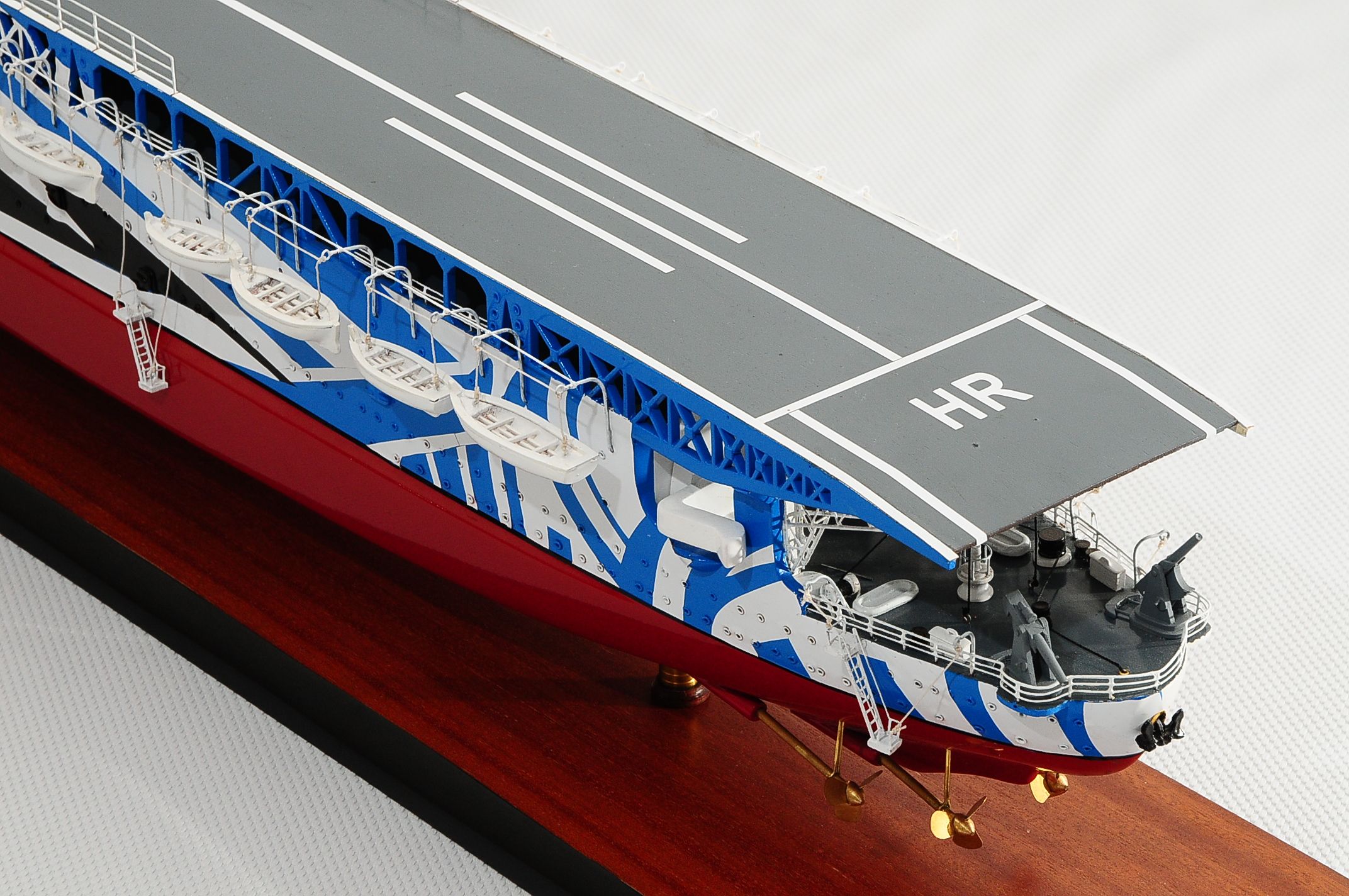 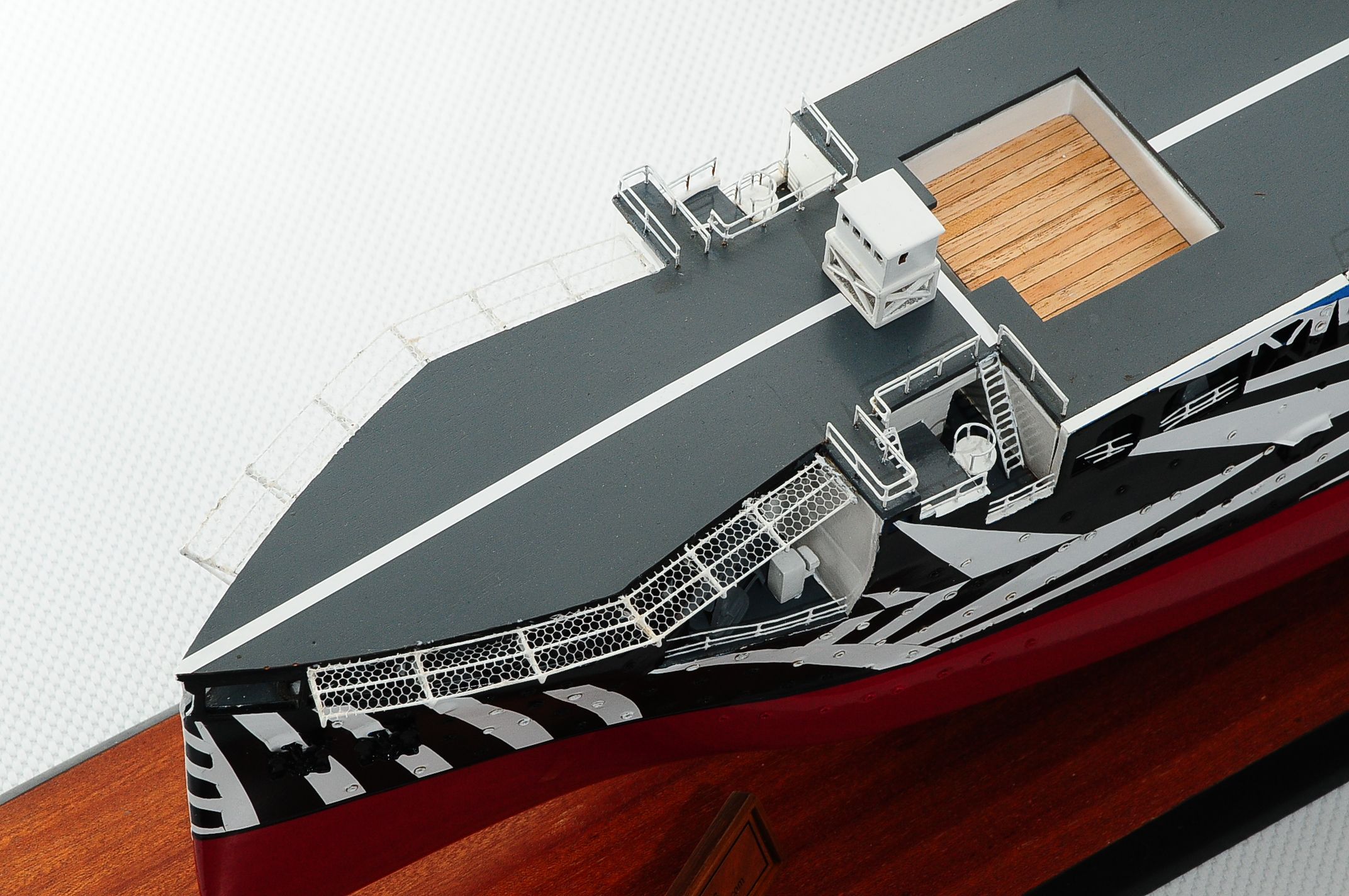 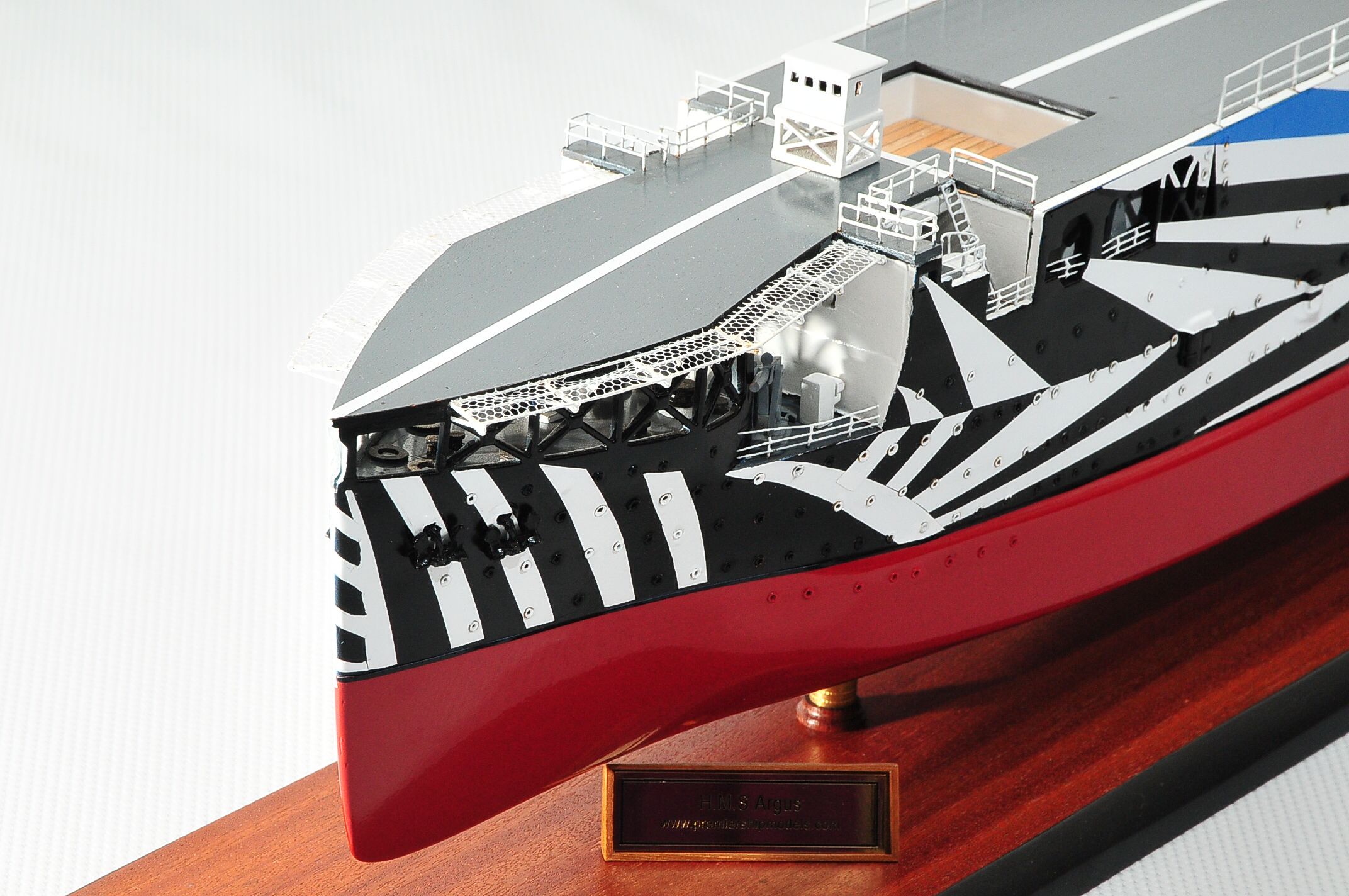 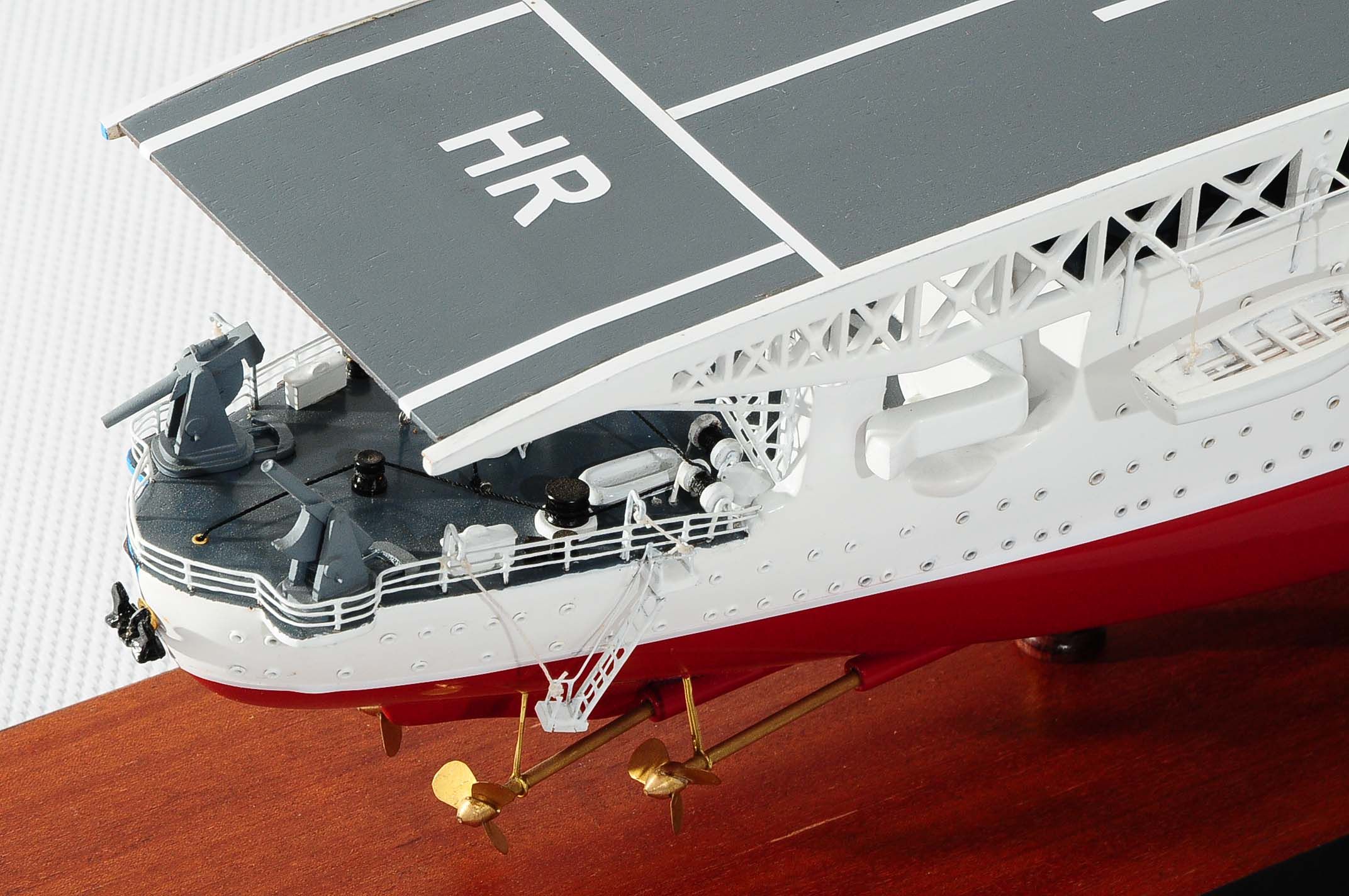 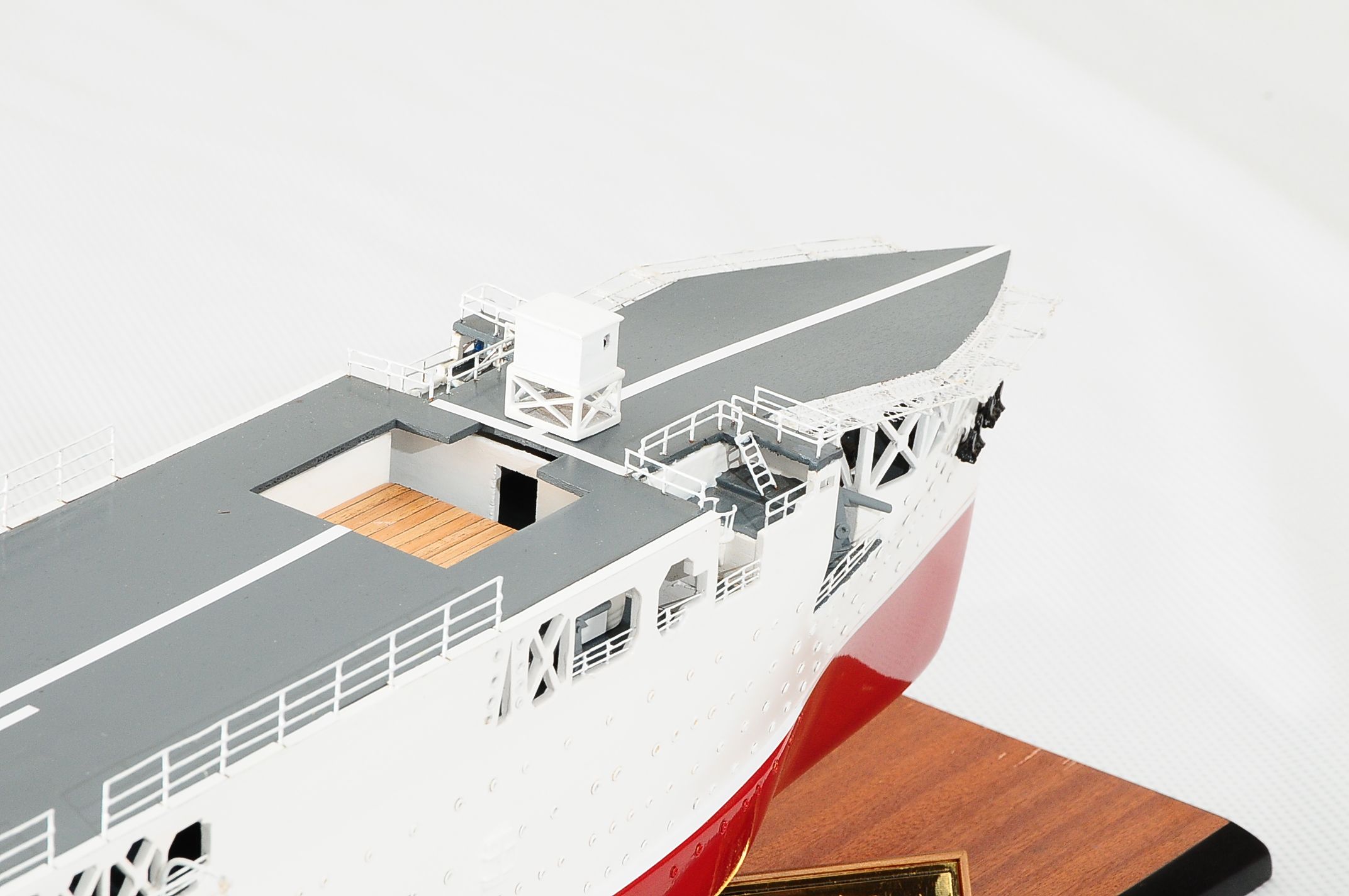 The HMS Argus was the first aircraft carrier with a full length flight deck in the world. It was originally an ocean liner with a length of 565 feet. A flat top was added along the length of the liner, transforming it into an aircraft carrier. Premier Ship Models offers the HMS Argus model ship in its custom range. The Model Maker’s Brief gives the blueprint for the model and clients receive photographs at particular stages of the modelling process.

History of the HMS Argus: The HMS Argus was launched on December 2, 1917. It was built by William Beardmore. It was still under construction when the First World War broke out. It was a British ship and was used by the Royal Navy from 1918 to 1944. In 1920 the ship was modified to make it more stable. It had been too heavy at the top. It was actively involved for many years in the development of the optimum aircraft carrier model. The ship served again in the Second World War.

History of Aircraft Carriers: An aircraft carrier is a warship. It is a mobile airbase used for takeoff and landing of aircraft. Aircraft carriers have come a long way today from balloon-carrying ships of the early 1800s. They are deadly, coveted weapons today. Aircraft are kept under the deck and brought up with the help of elevators. Cables are attached for support. Navies use aircraft carriers today to launch air borne weapons.

Museum quality models of warships and various other vessels are available at Premier Ship Models. We have an experience of over 12 years in handcrafting models to exact specifications received from our marine sources. We have a collection of over 500 model sailboats, ships and yachts. The HMS Argus model ship is offered with or without a display case. 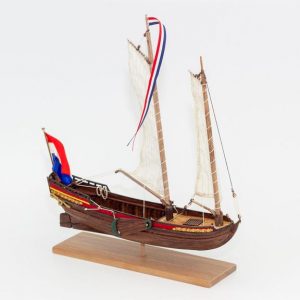 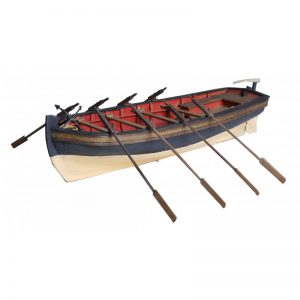 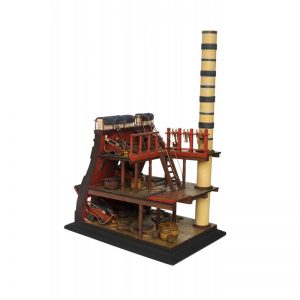 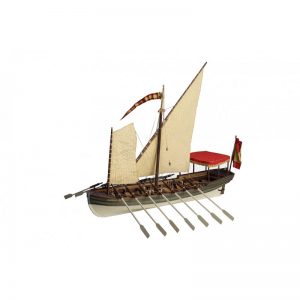 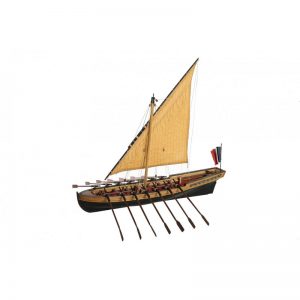 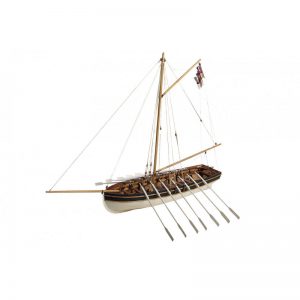 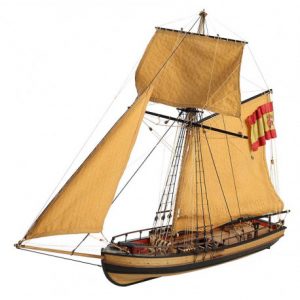 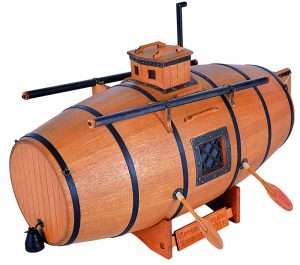