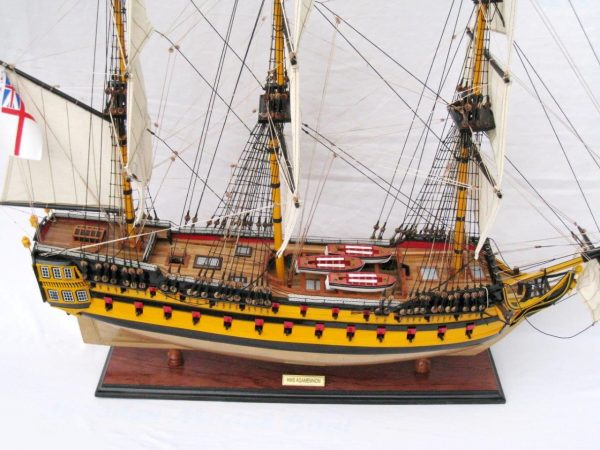 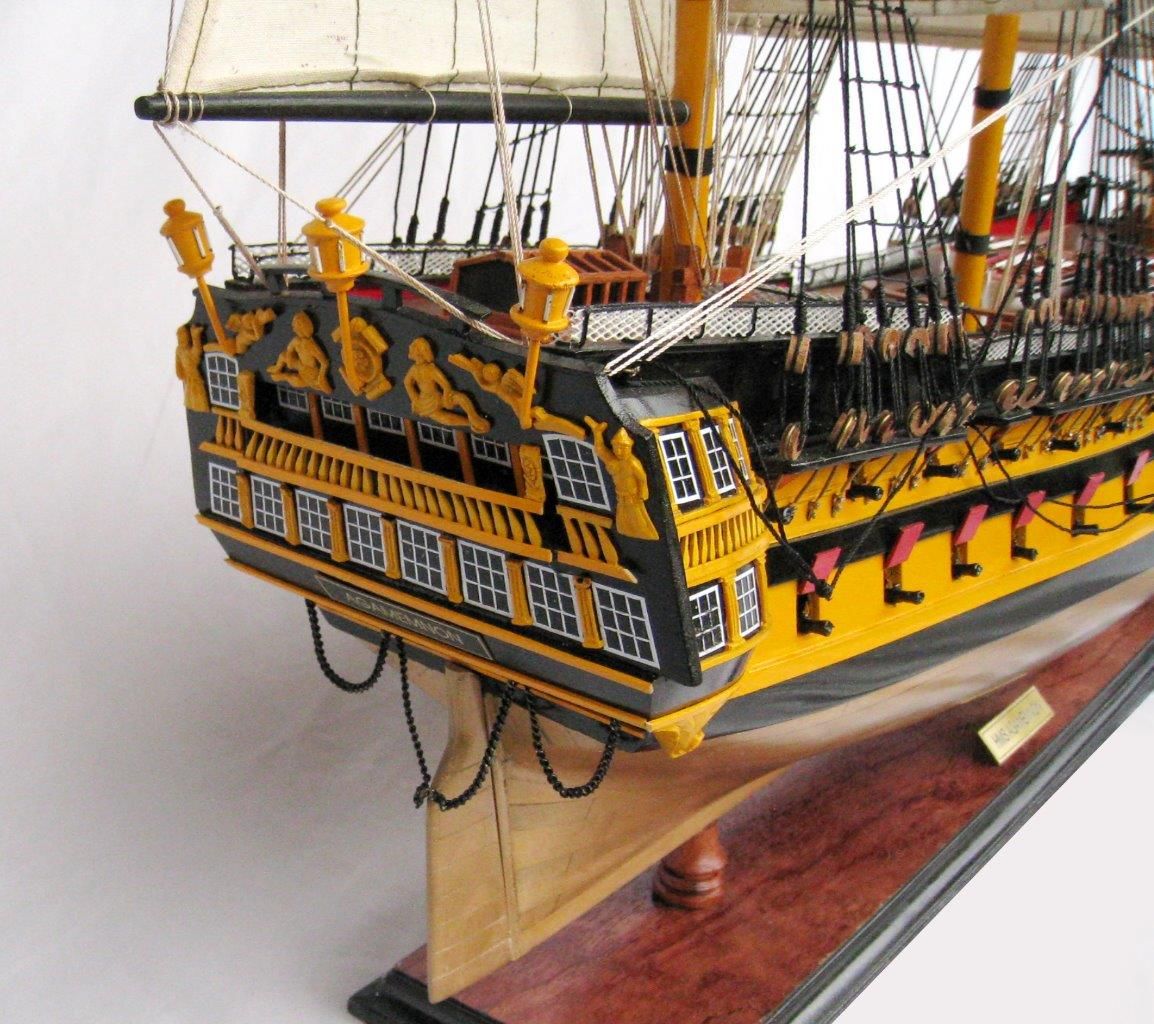 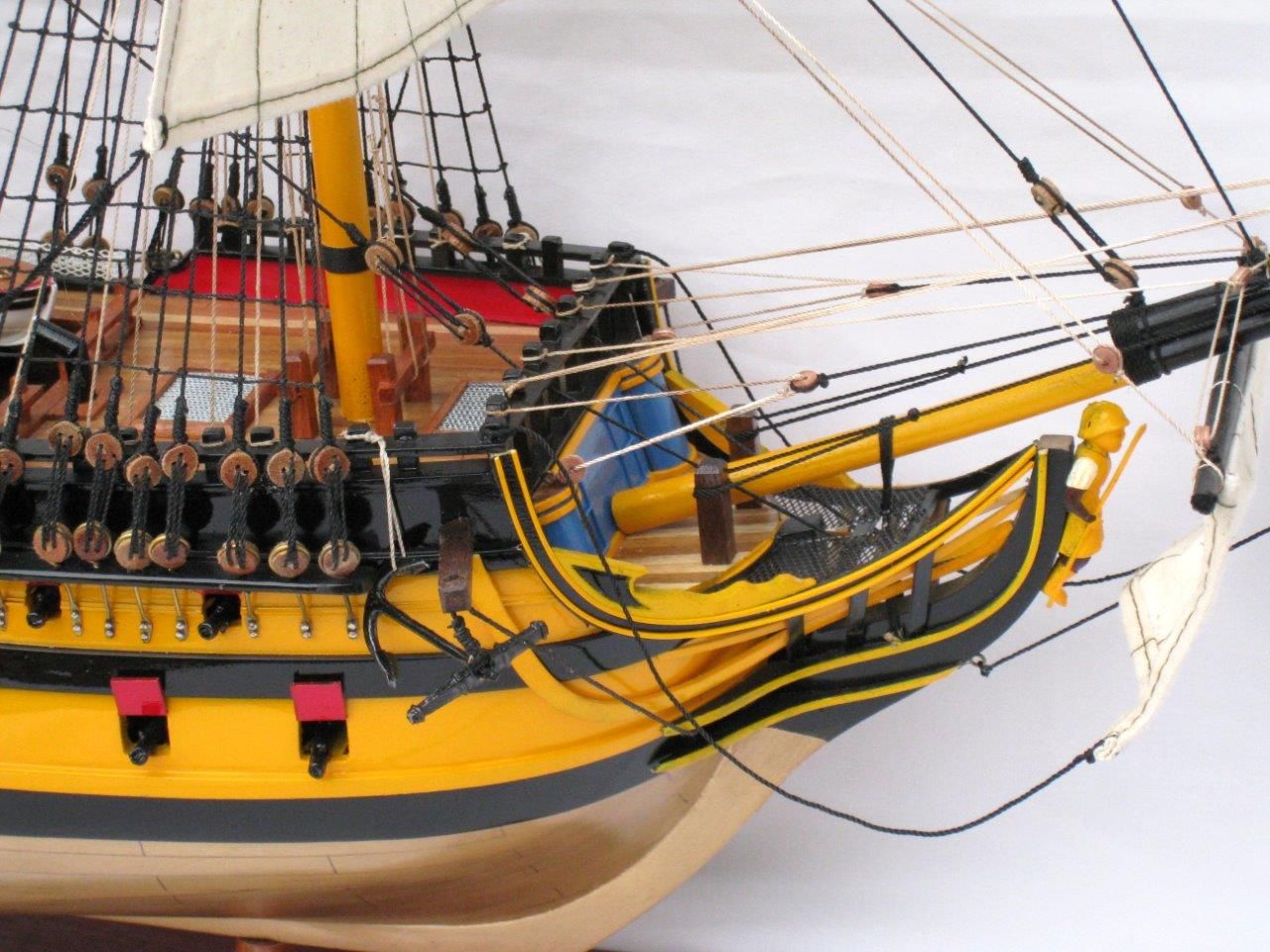 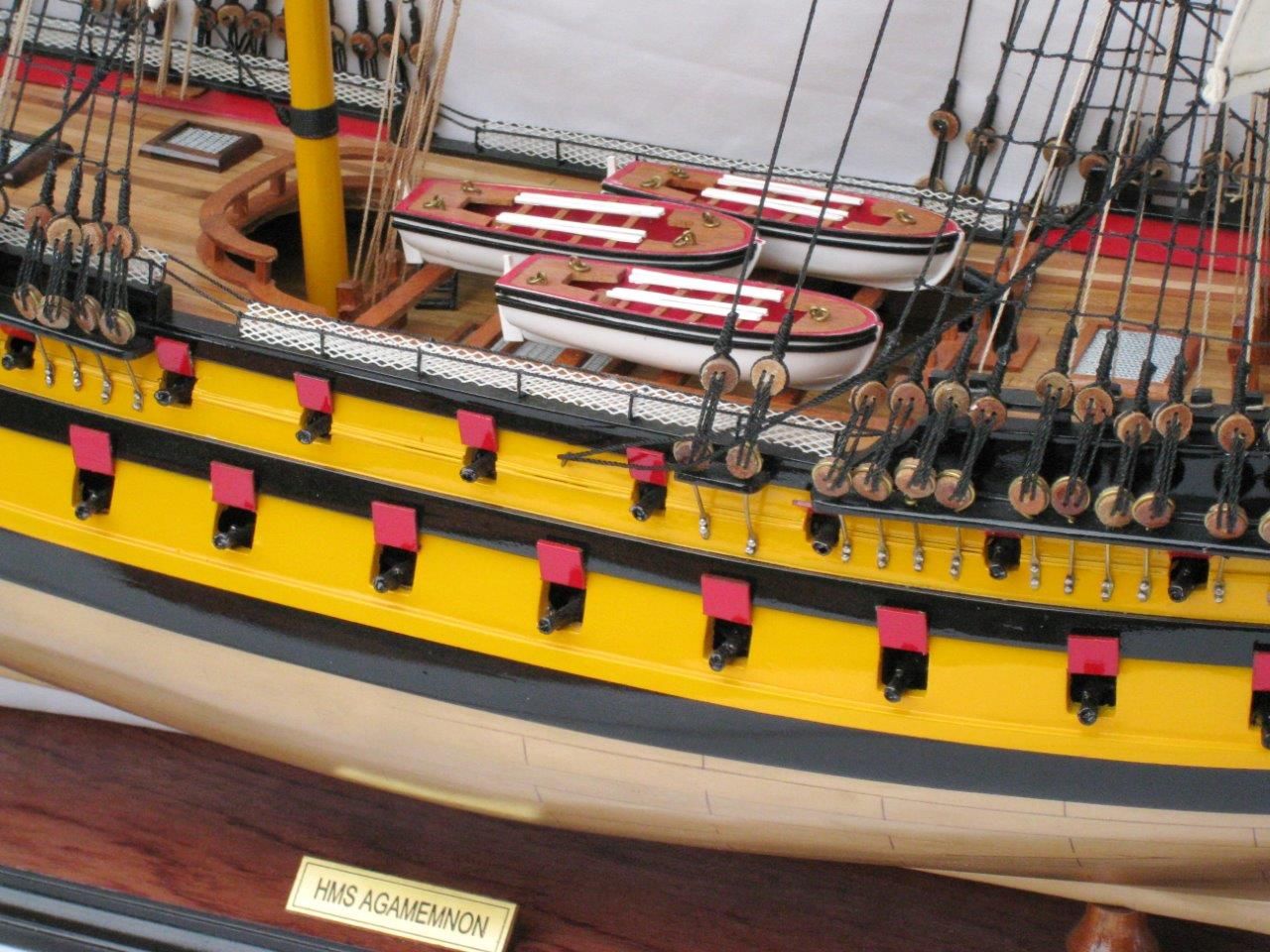 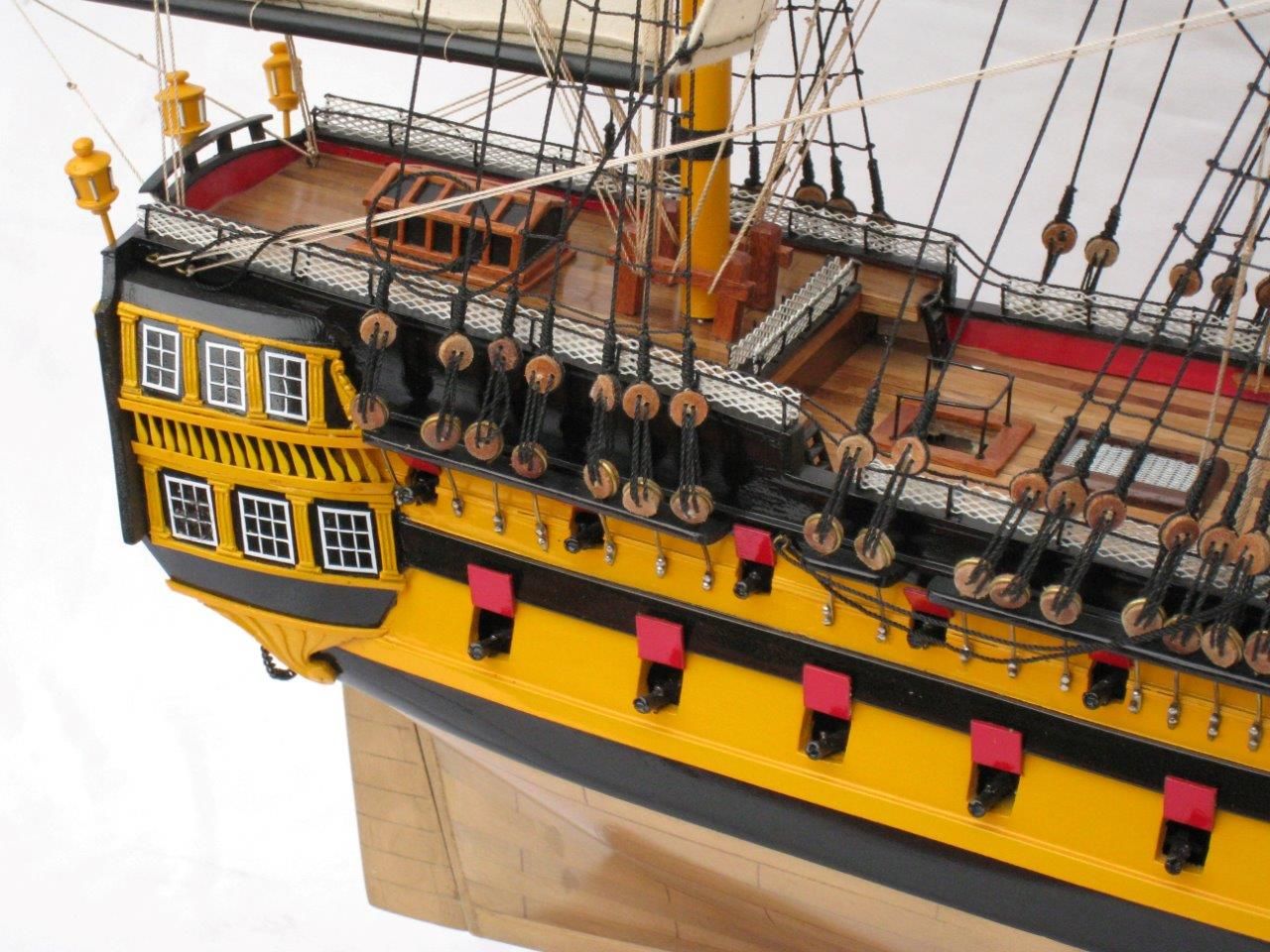 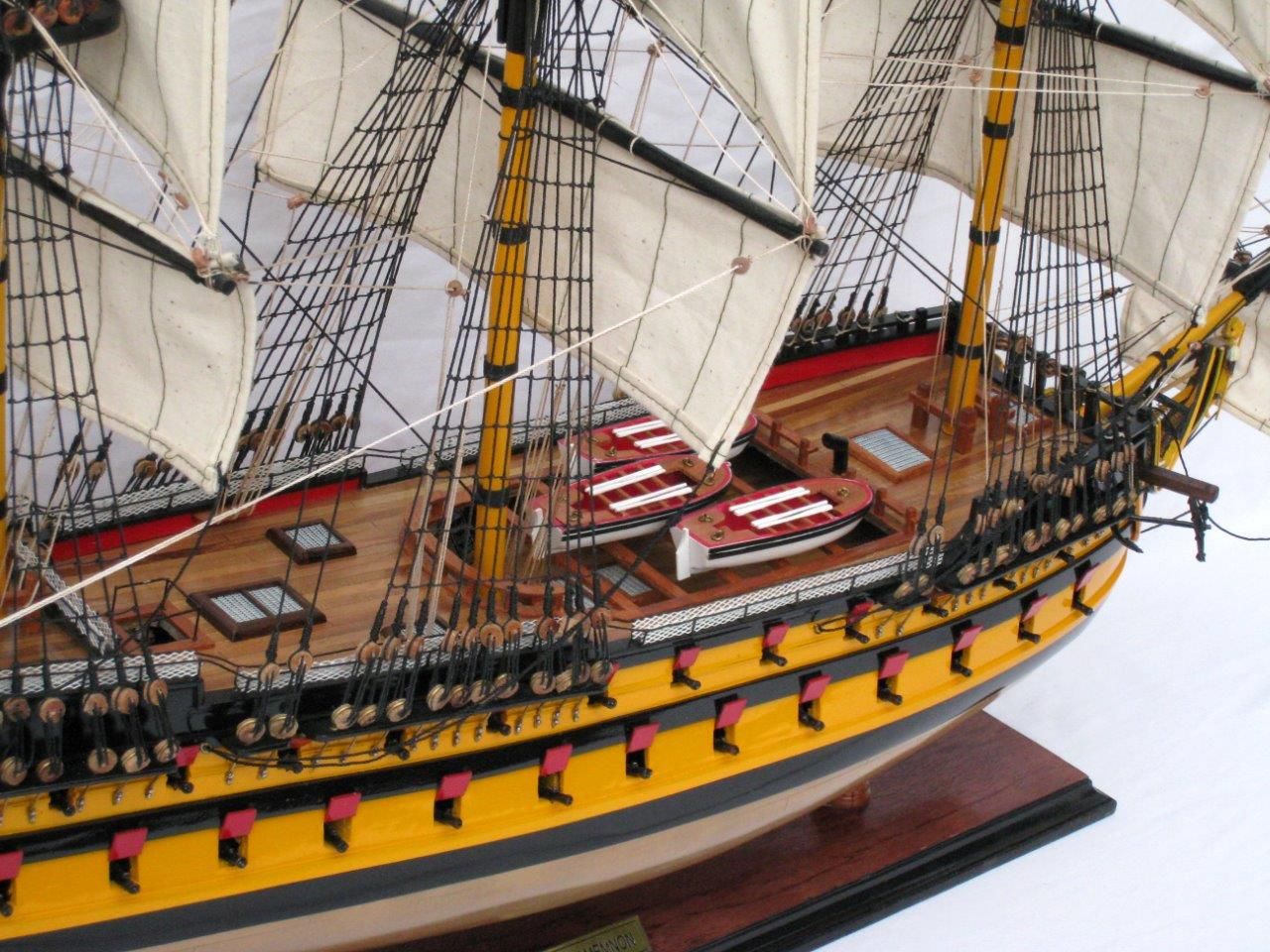 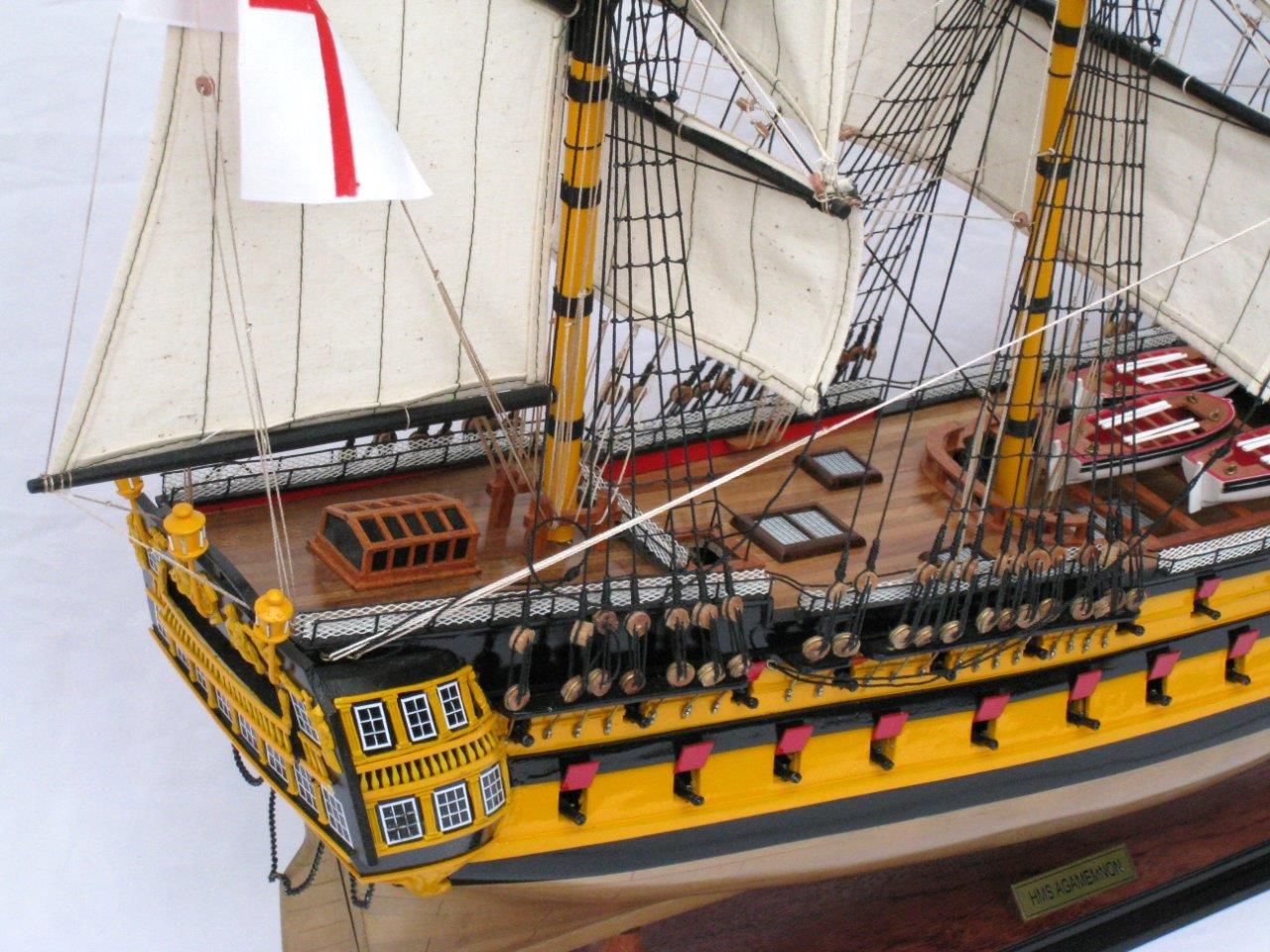 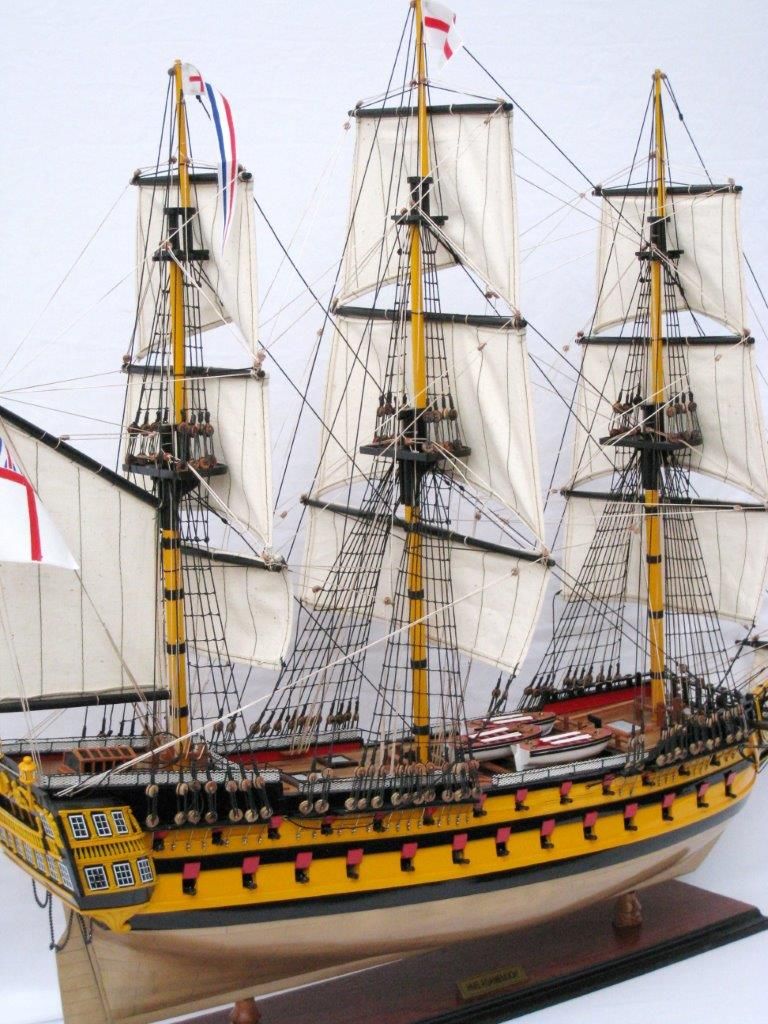 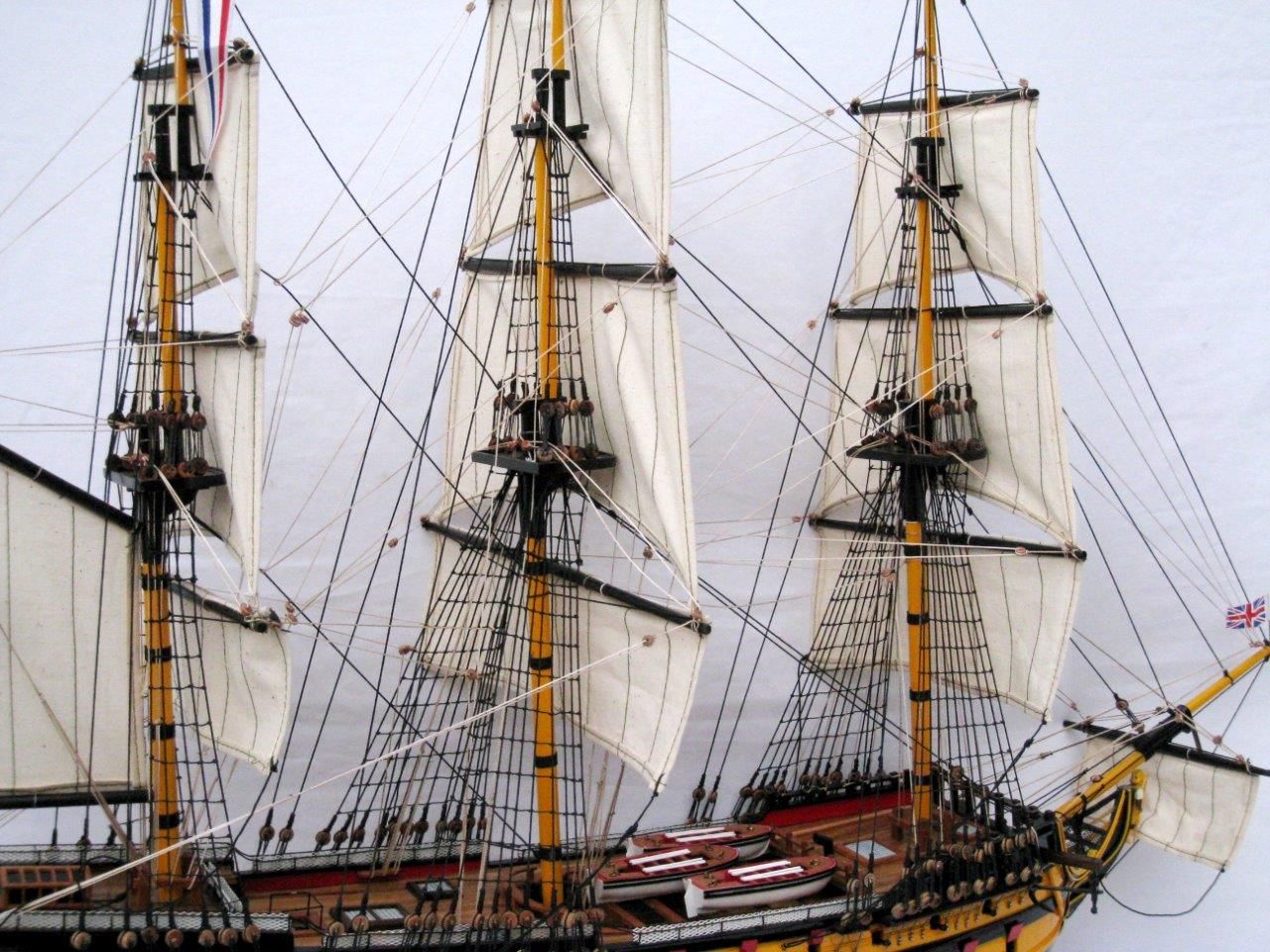 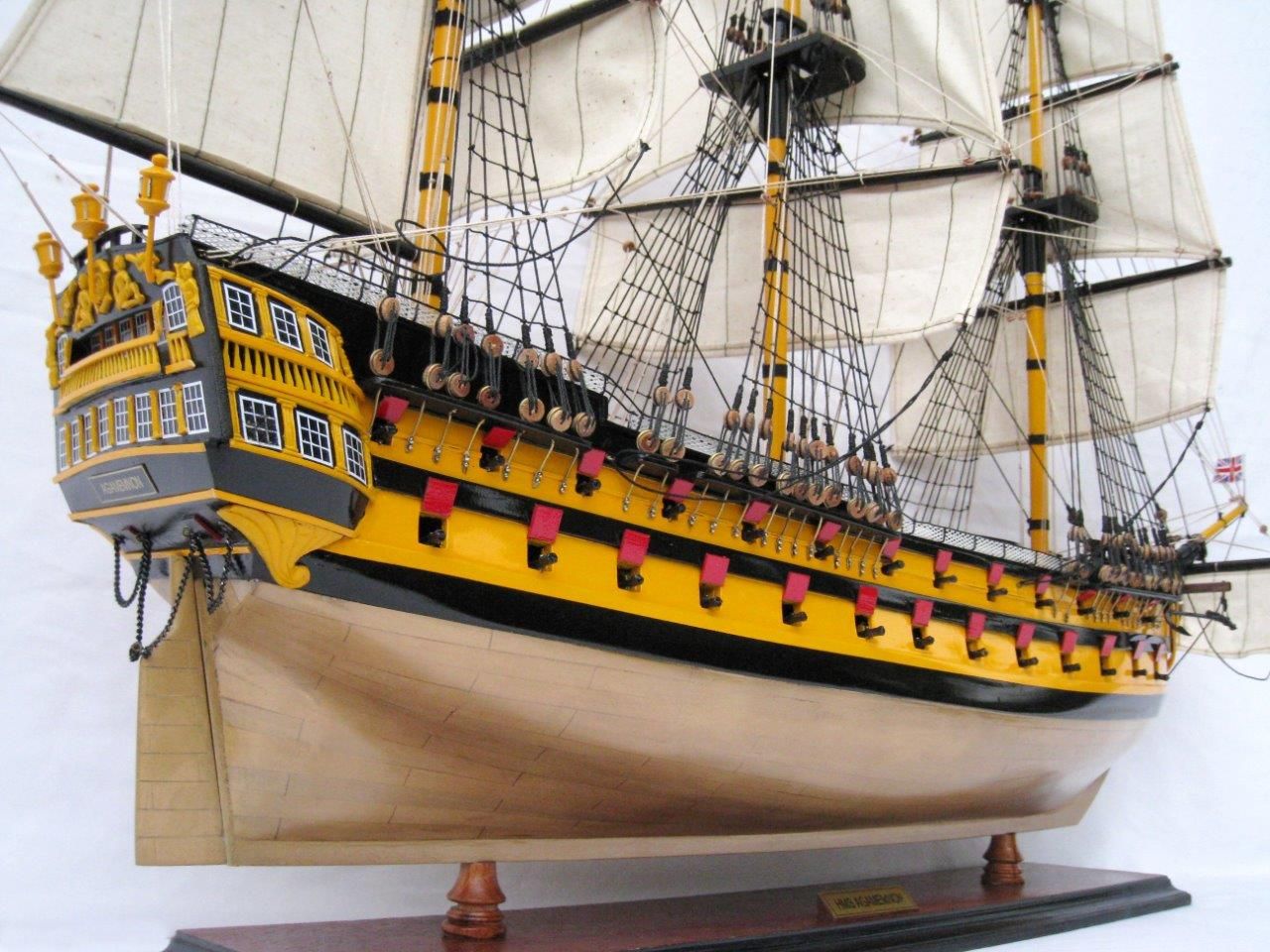 Named after the mythical ancient Greek King Agamemnon,  being the first ship of the Royal Navy to bear the name. HMS Agamemnon was a 64-gun third-rate ship of the line of the British Royal Navy. She saw service in the Anglo-French War, French Revolutionary and Napoleonic Wars, and fought in many of the major naval battles of those conflicts. She is remembered as being Nelson’s favourite ship.

Our incredible HMS Agamemnon Ship model, showcases our exquisite craftsmanship. With years of experience, our worldwide artisanal craftsmen use locally sourced exotic woods and resources to produce a museum standard, hand crafted models. These skilled craftsmen in our workshops ensure that each model is of high quality and are accurate replicas of original ships. Get this wonderful model of the HMS Agamemnon Ship today, to sit proudly as feature in any room.

Sorry we have no extra information for this product
This Vessel Type is Ship of the line
Copyright © 2020. US Premier ship Models. All Rights Reserved.