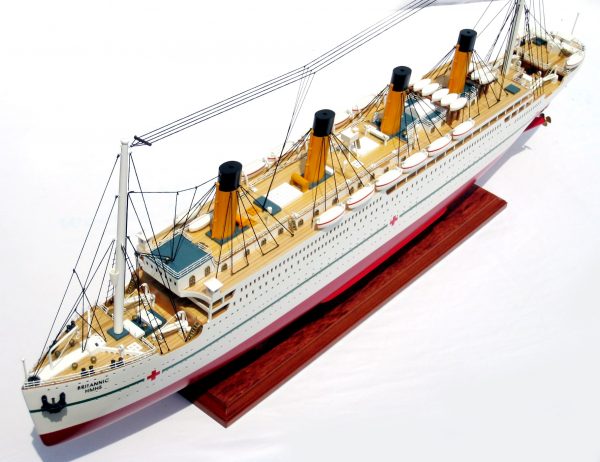 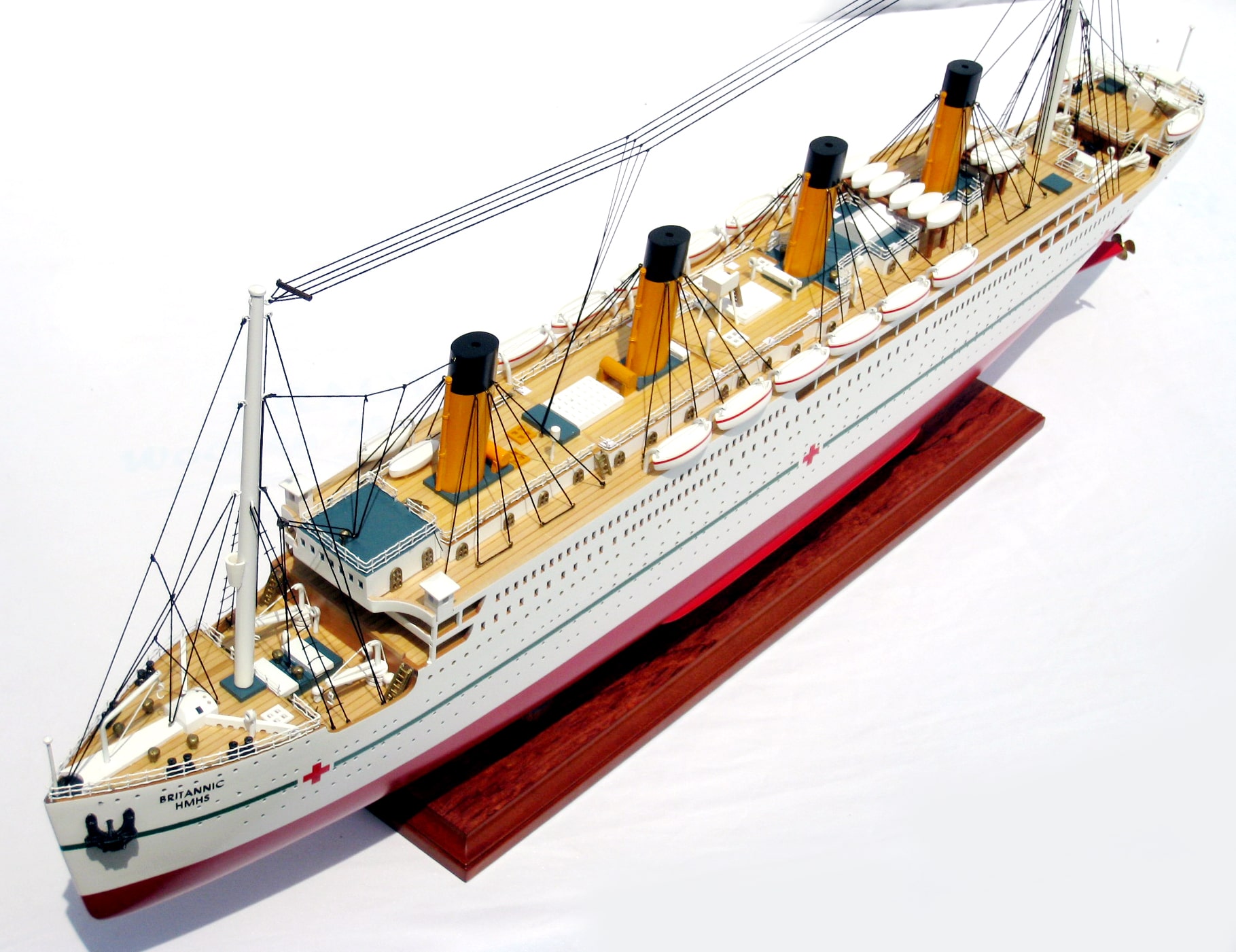 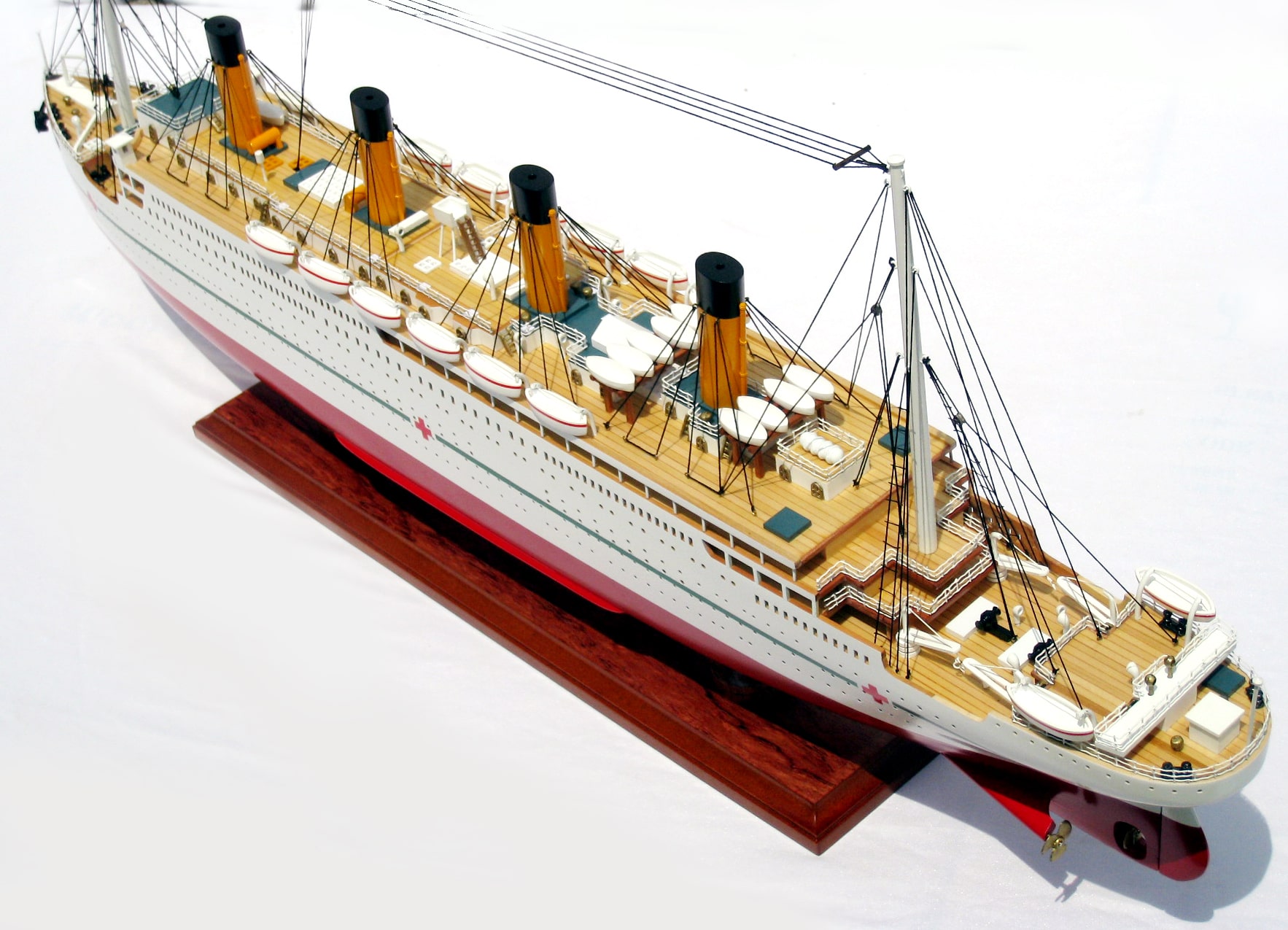 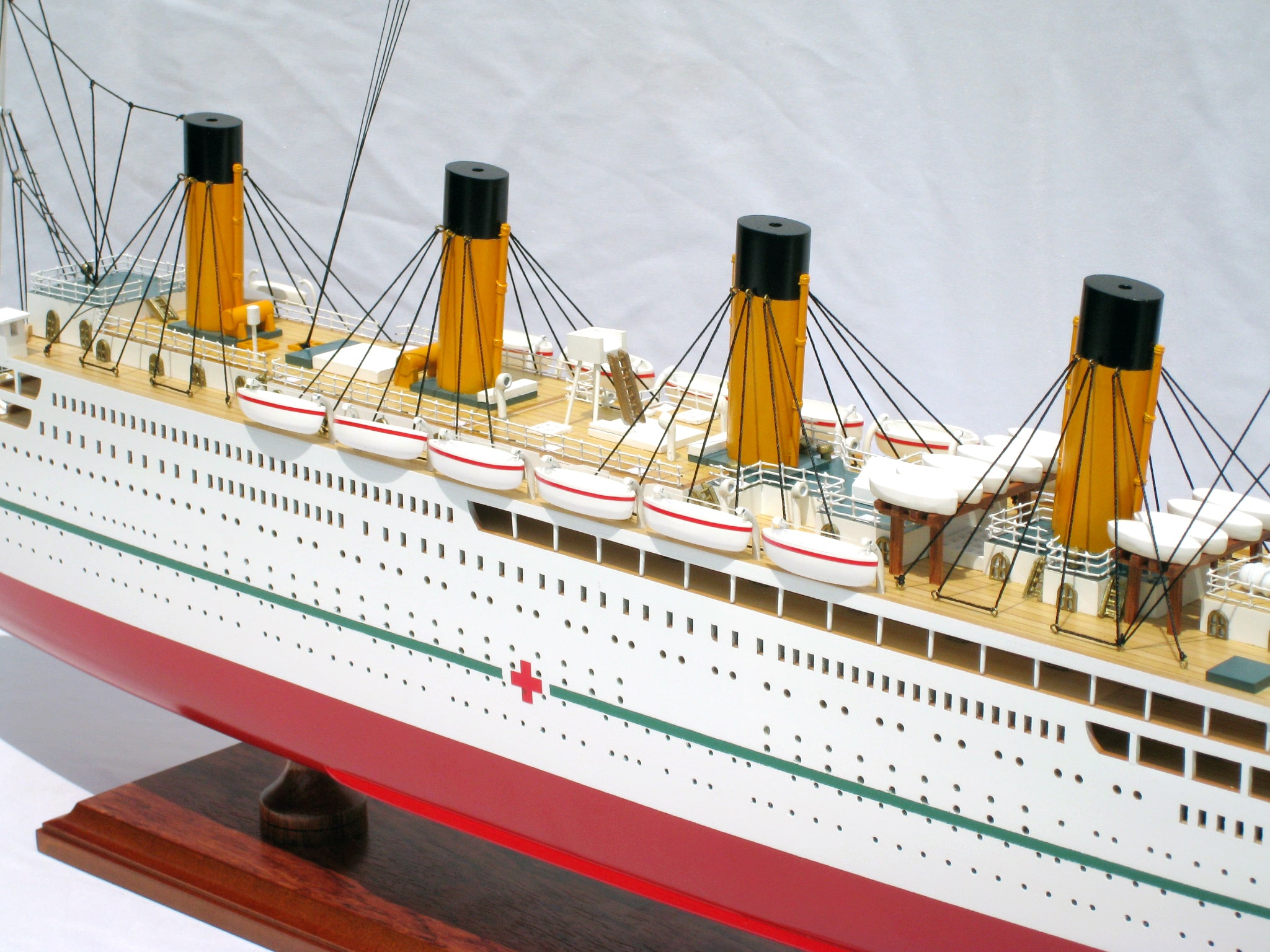 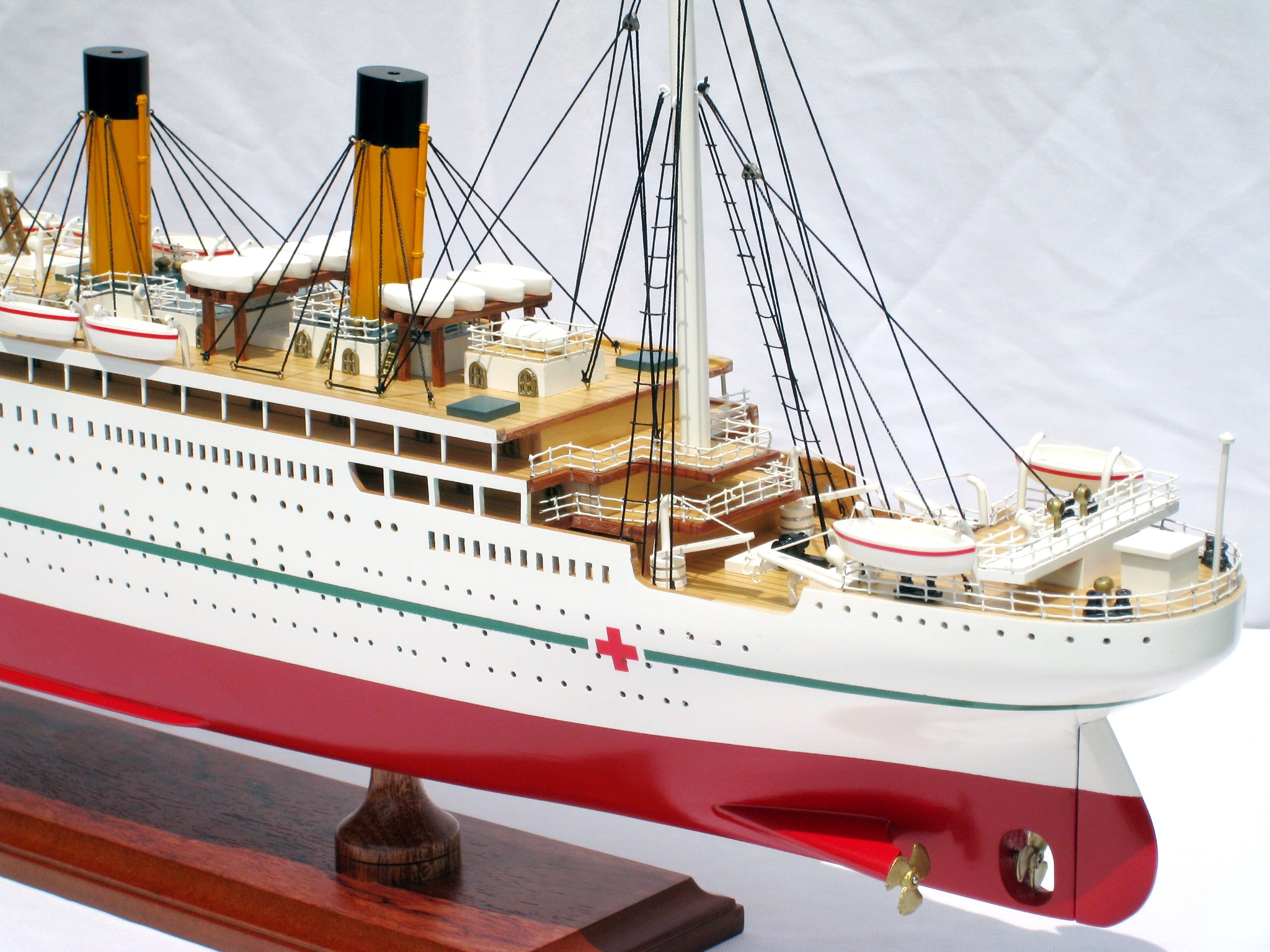 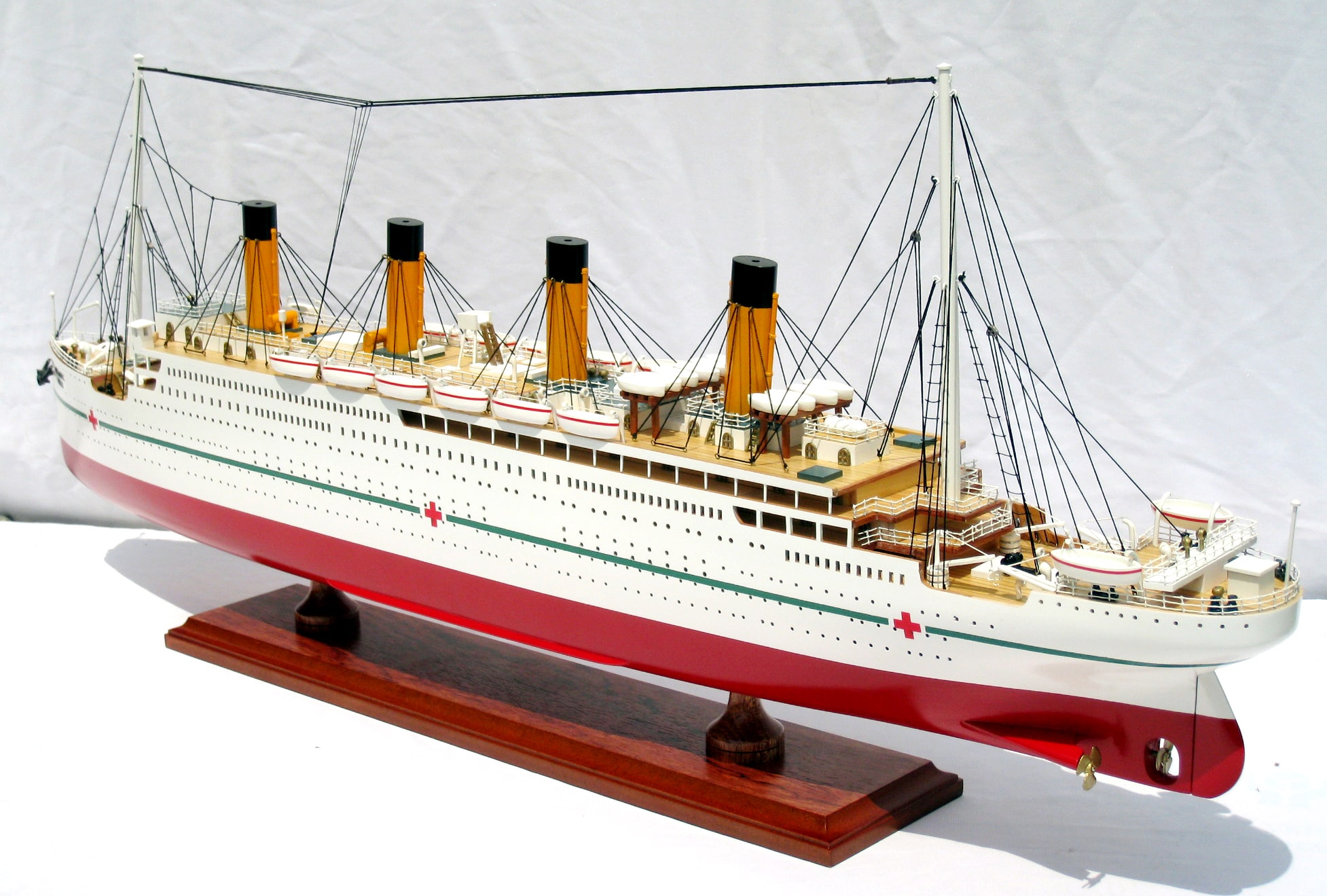 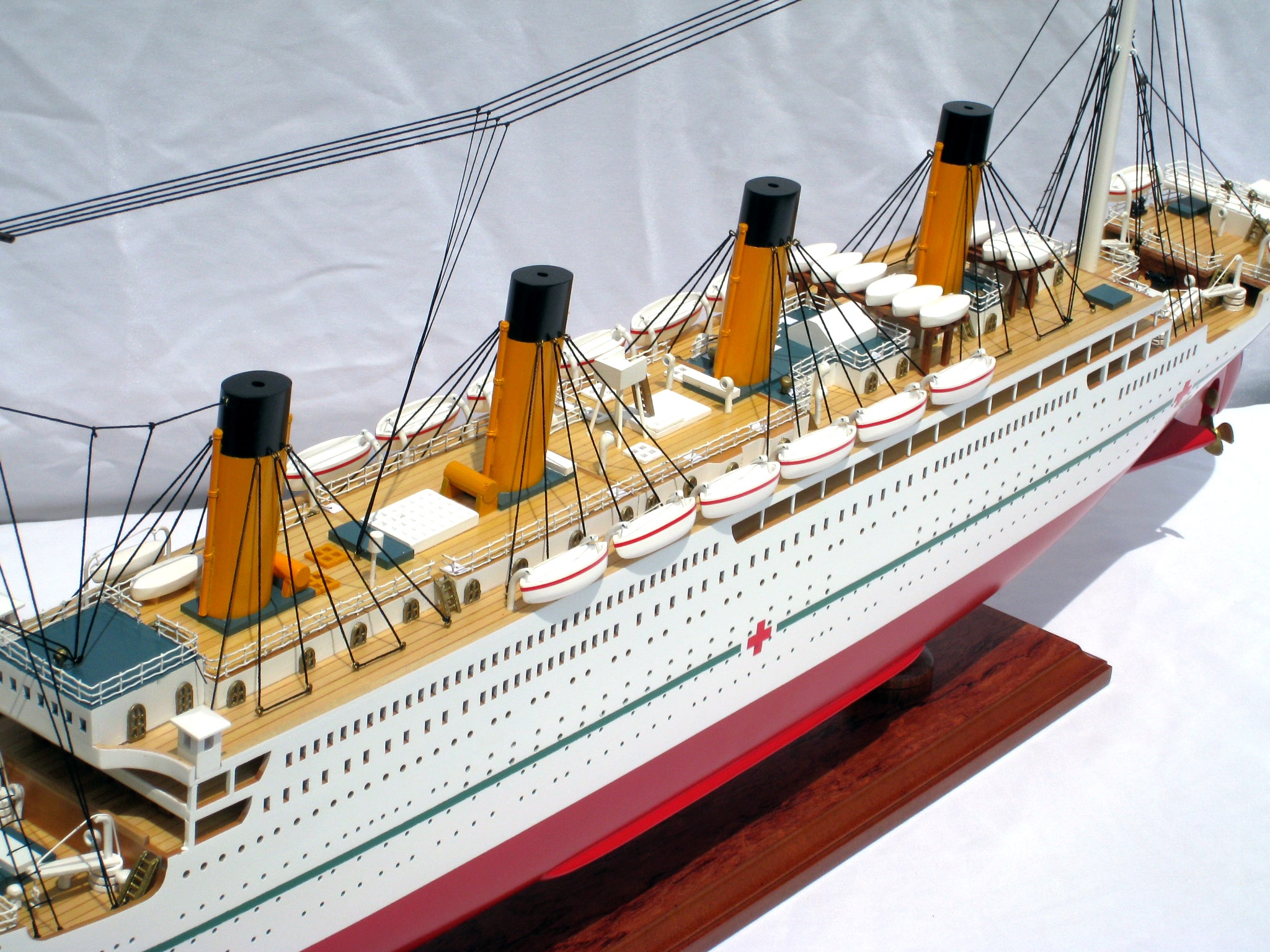 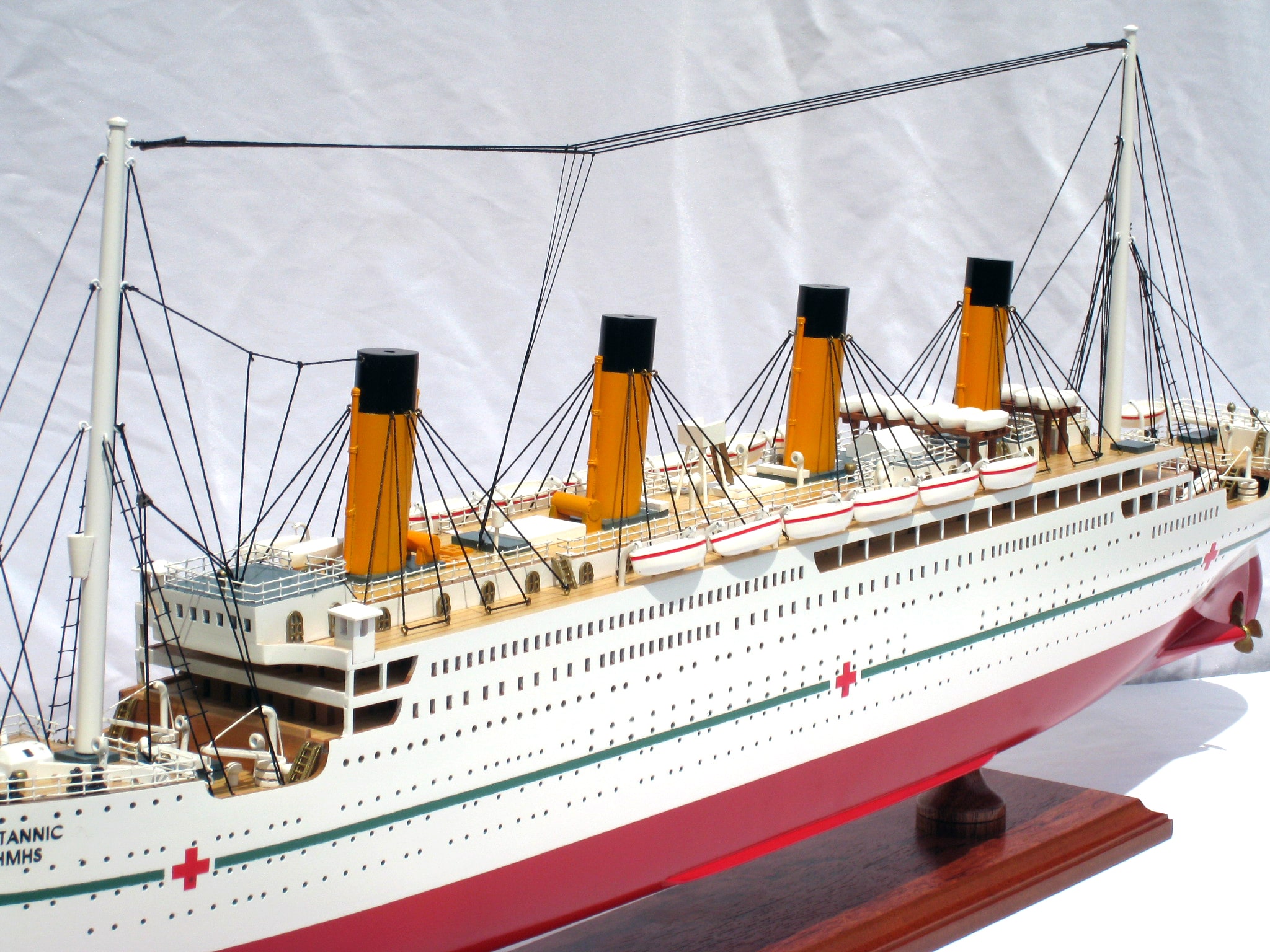 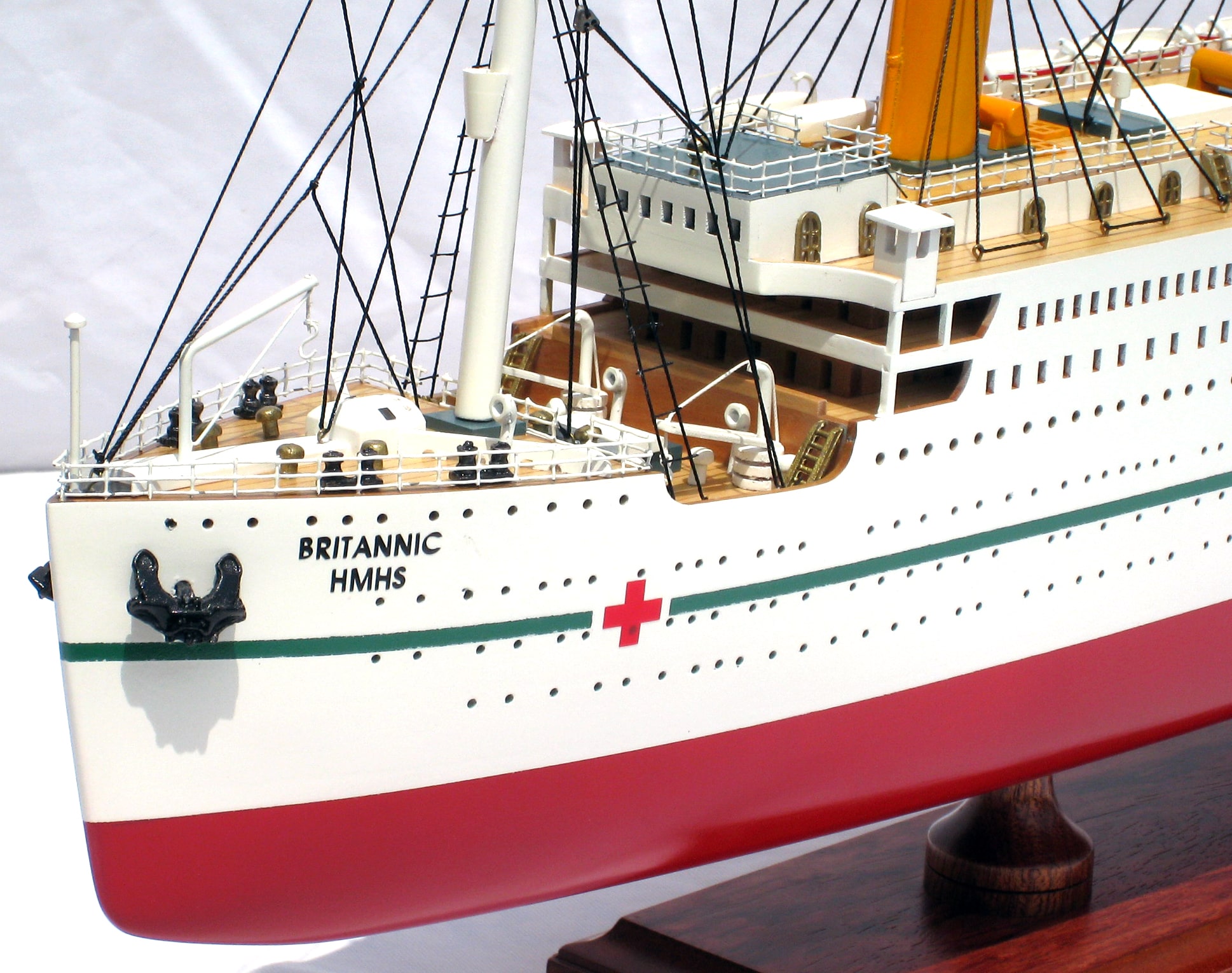 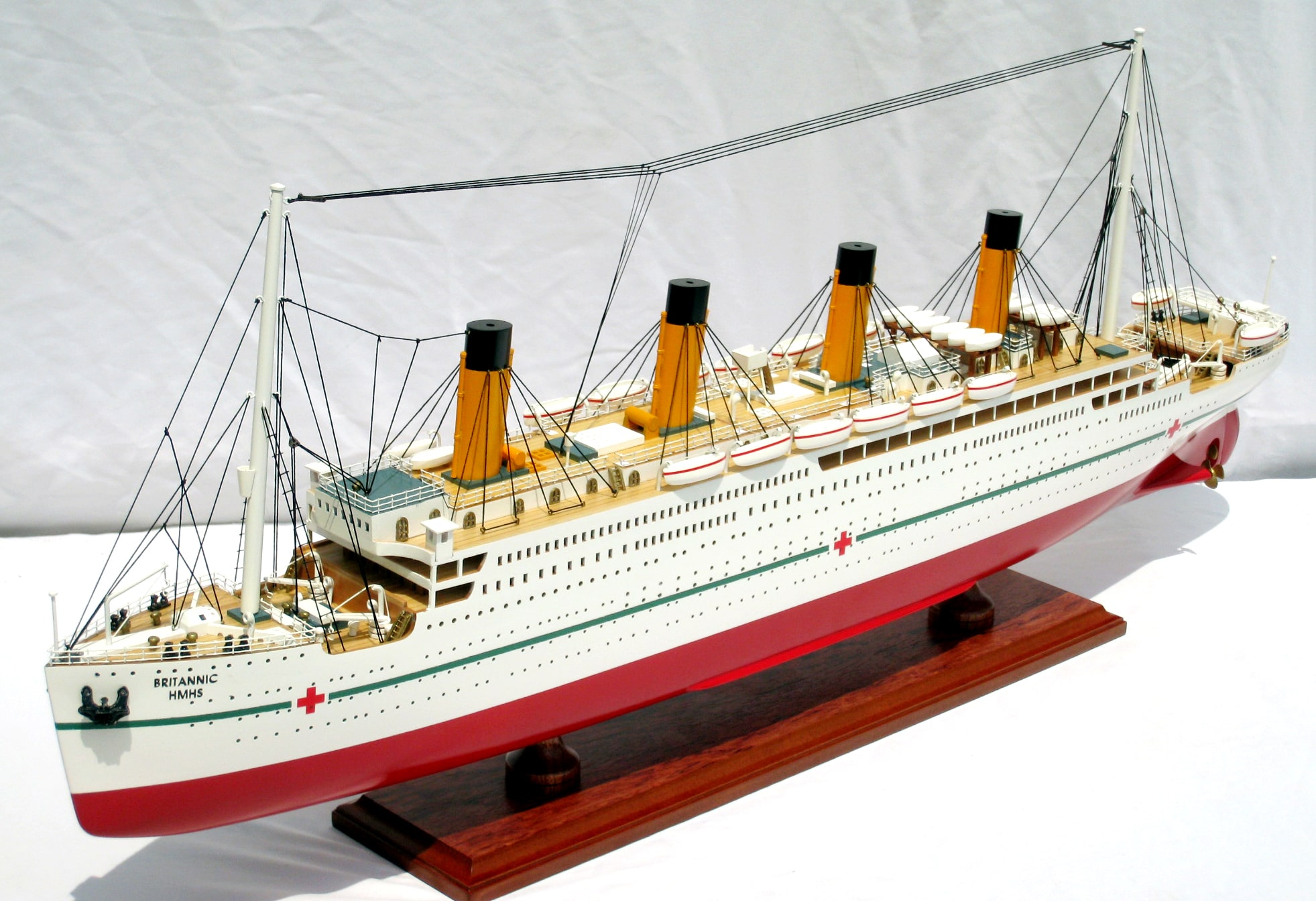 The HMHS Britannic was the last ship of the White Star Line’s trio of luxury liners, which includes the Titanic and the Olympic. Despite being built as a luxury passenger ship, she never operated commercially and was instead converted into a hospital ship during World War I.

The class of luxury liners was conceptualised by the White Star Line in the early 1900s. The goal was to design liners which could offer passengers with the same level of comfort and luxury as a hotel. Being the last ship, the HMHS Britannic was designed to be larger and even more extravagant than her sister ships. After the Titanic sank however, the Britannic underwent further renovations and adjustments to ensure that she was equipped for similar incidents. This included adding extra lifeboats and ensuring watertight compartments were raised to a high deck.

The Britannic was launched in 1914, shortly before the start of World War I. Within a few weeks she was requisitioned as a hospital ship and completed her maiden voyage from England to the Greek island of Lemnos to collect casualties. On November 12 1916, the Britannic met a similar fate as the Titanic. While sailing from Southampton for Lemnos, she sailed across a mine planted by German enemy ships. The explosion caused severe damage to the ship and although she tried to sail to safety, this caused more water to flood the ship and she sank in about 55 minutes. Unlike the Titanic, the addition of lifeboats and safety measures meant more than 1030 lives were saved and only 30 were lost.

The HMHS Britannic model ship has been constructed in great detail and is mounted on a solid wooden base with brass name plate. The model is a striking piece that would make an exquisite addition to any space.