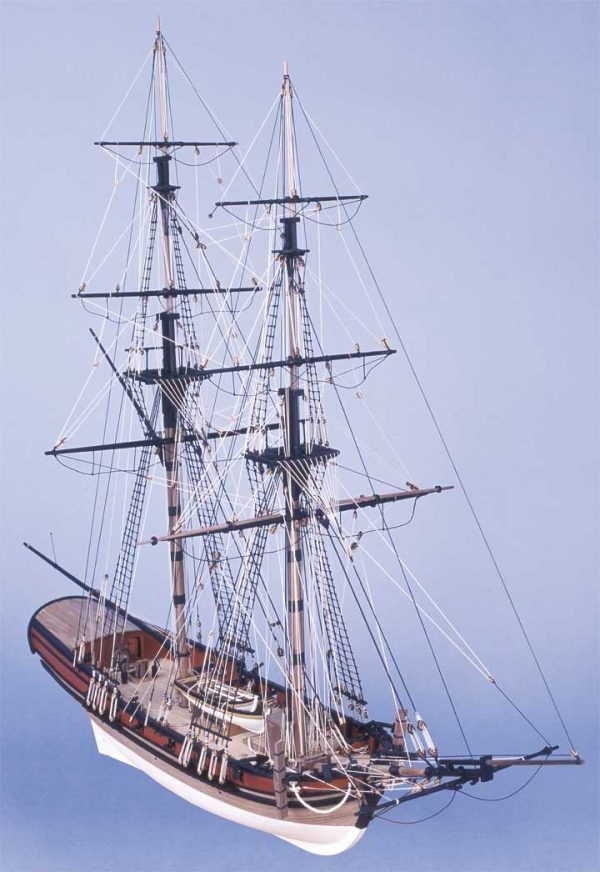 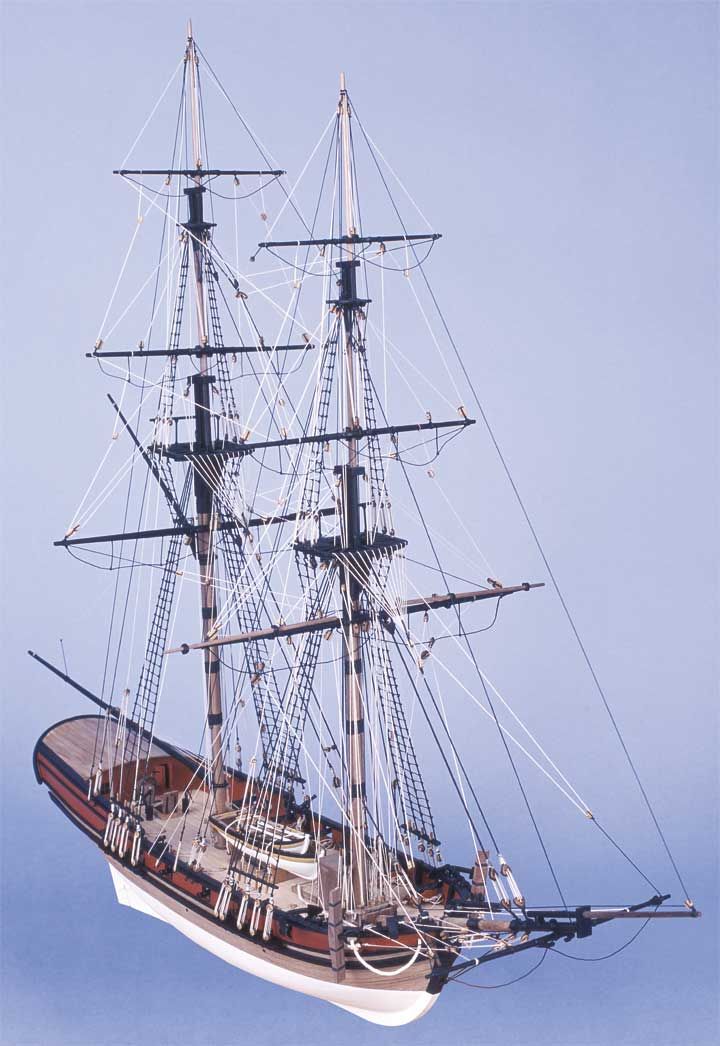 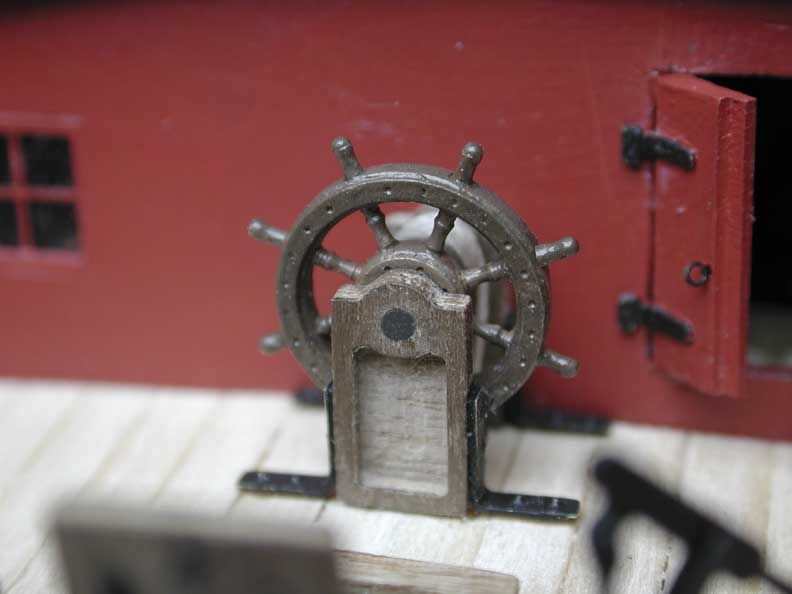 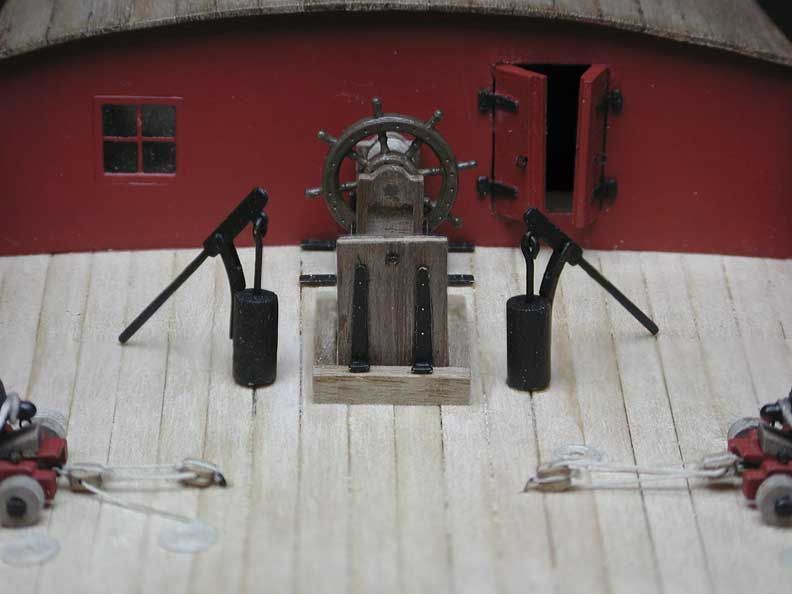 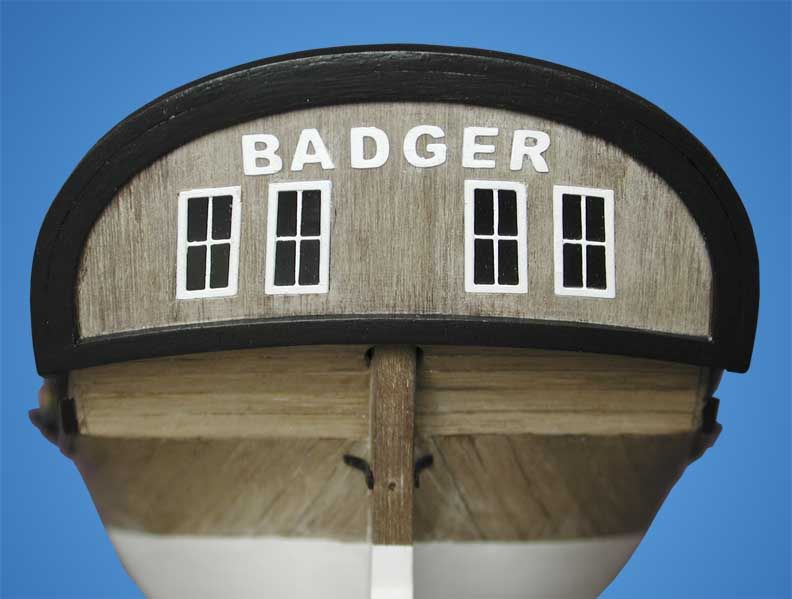 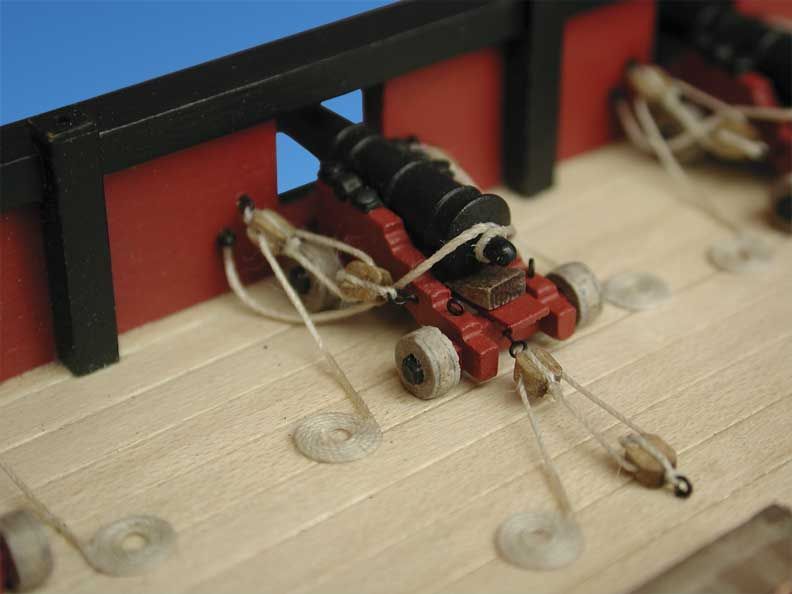 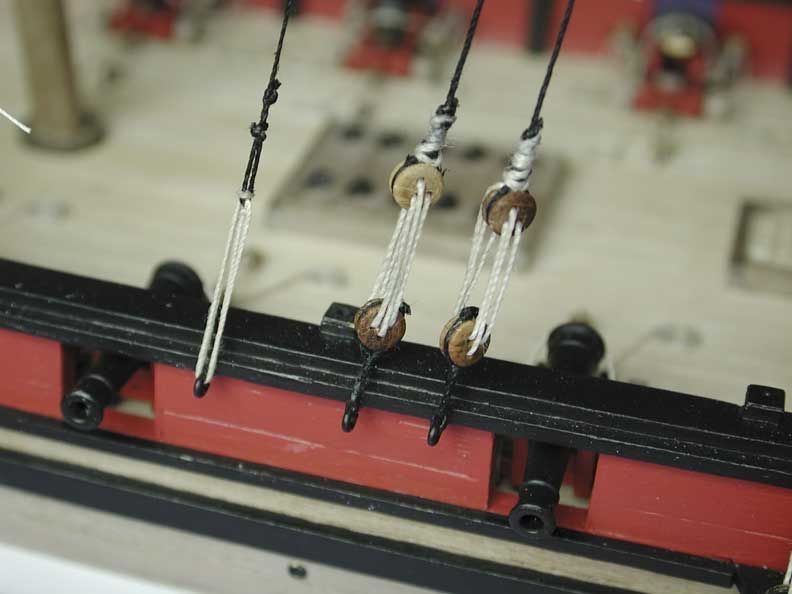 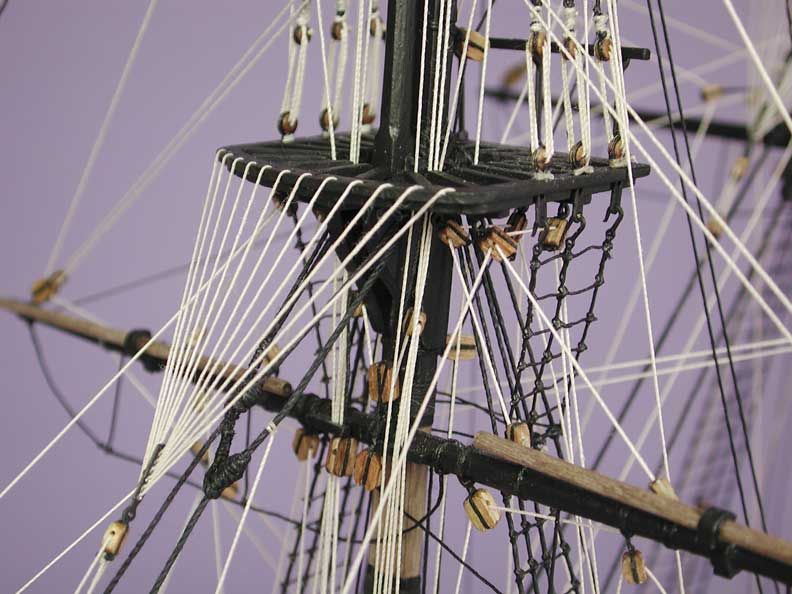 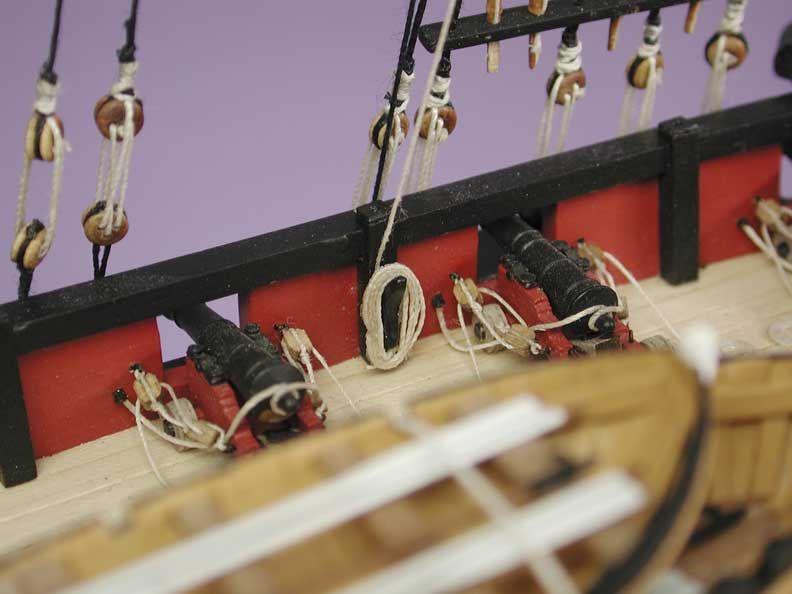 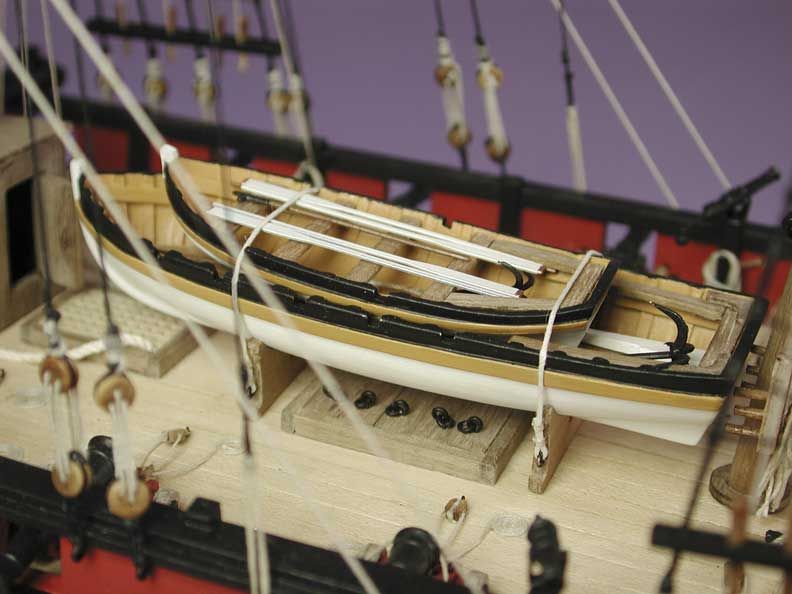 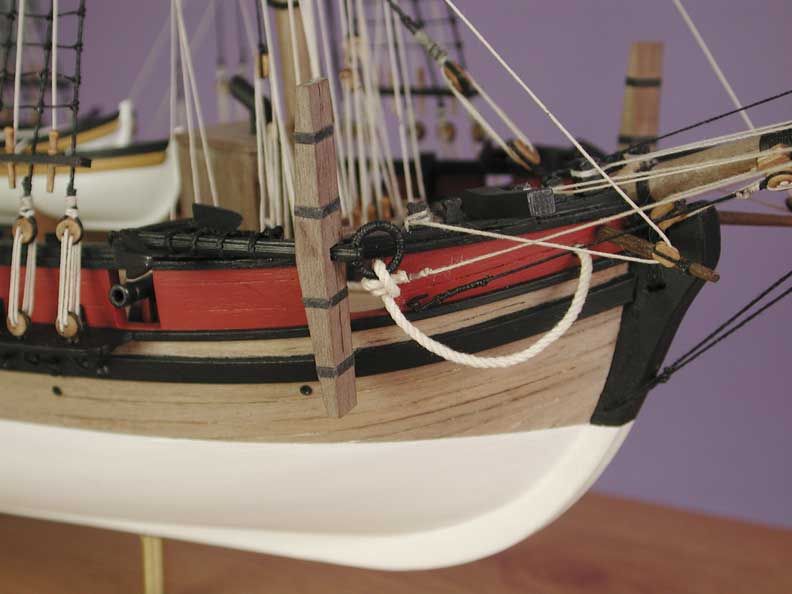 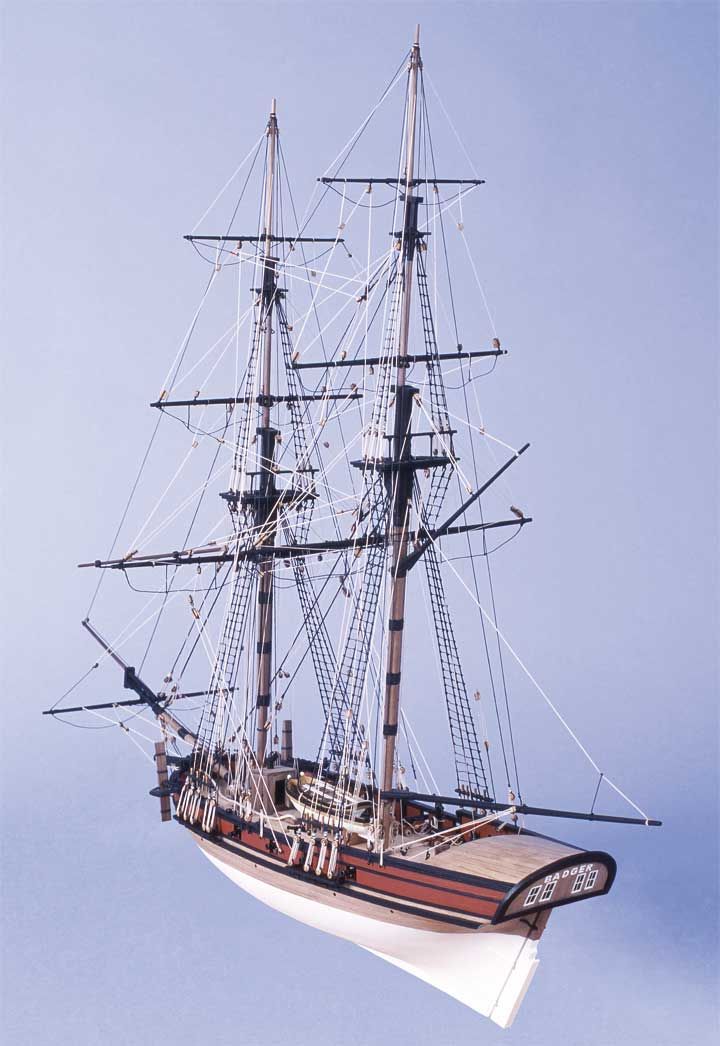 The reign of King George III was not a peaceful one. He was faced with the task of managing Britain’s defences during the American Revolutionary War, the Seven Years War and the Napoleonic conquests. This meant that King George III duly instructed the British Empire to purchase more warships. The HMS Badger was one such warship, which first saw action during the American Revolutionary War.

This makes the ship the first to be commanded by the renowned Lord Nelson, who later went on to lead the British victory at the Battle of Trafalgar on board the HMS Victory. This connection between ship and commander is what has made the HMS Badger well known amongst historians.

Details of the ship model kit

In this model kit you will find all the pieces necessary to finish building an accurate replica of the HMS Badger. The kit uses double plank on bulkhead construction and is finished in scale 1:64. Caldercraft, who use real ship plans and the latest technology to produce highly accurate and minutely detailed model ships for you to build, has manufactured this kit. The decking is finished in Tanganyika strip and the planking is made using a mixture of lime and walnut. All fittings are included, such as the 12 brass cannons and natural hemp required for rigging.

This model boat kit is available for worldwide delivery from Premier Ship Models and offered at the most competitive price. If you have any questions about the kit, please feel free to contact us. To view other model kits by this manufacturer, please click here.

This Vessel Type is Brig
Copyright © 2022. US Premier ship Models. All Rights Reserved.