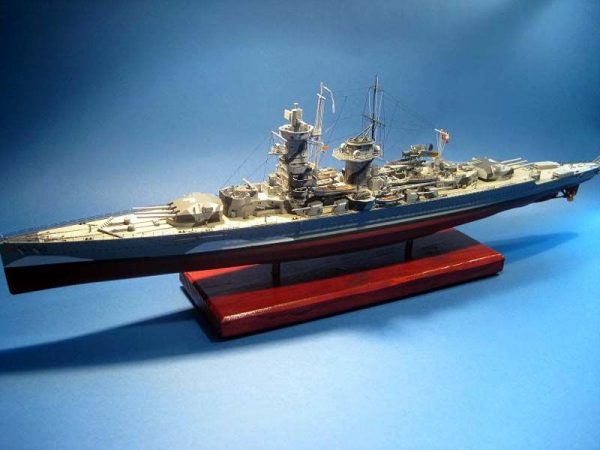 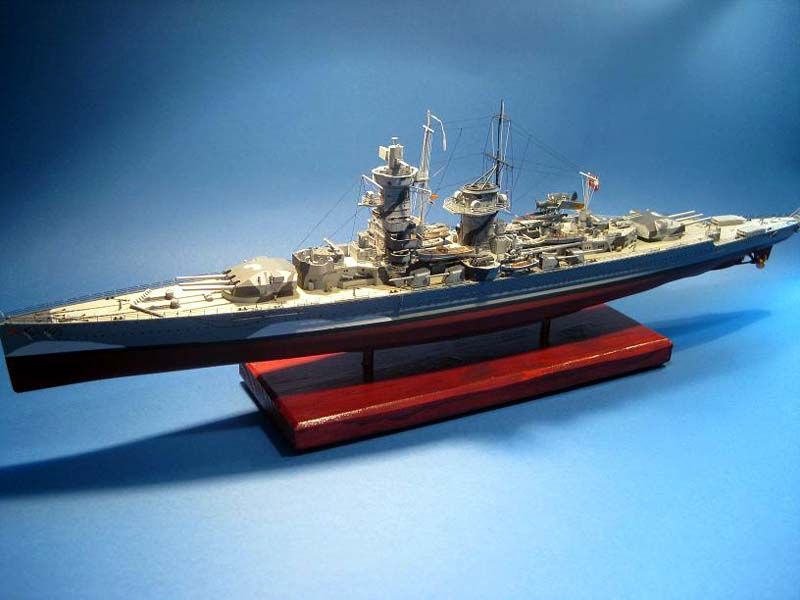 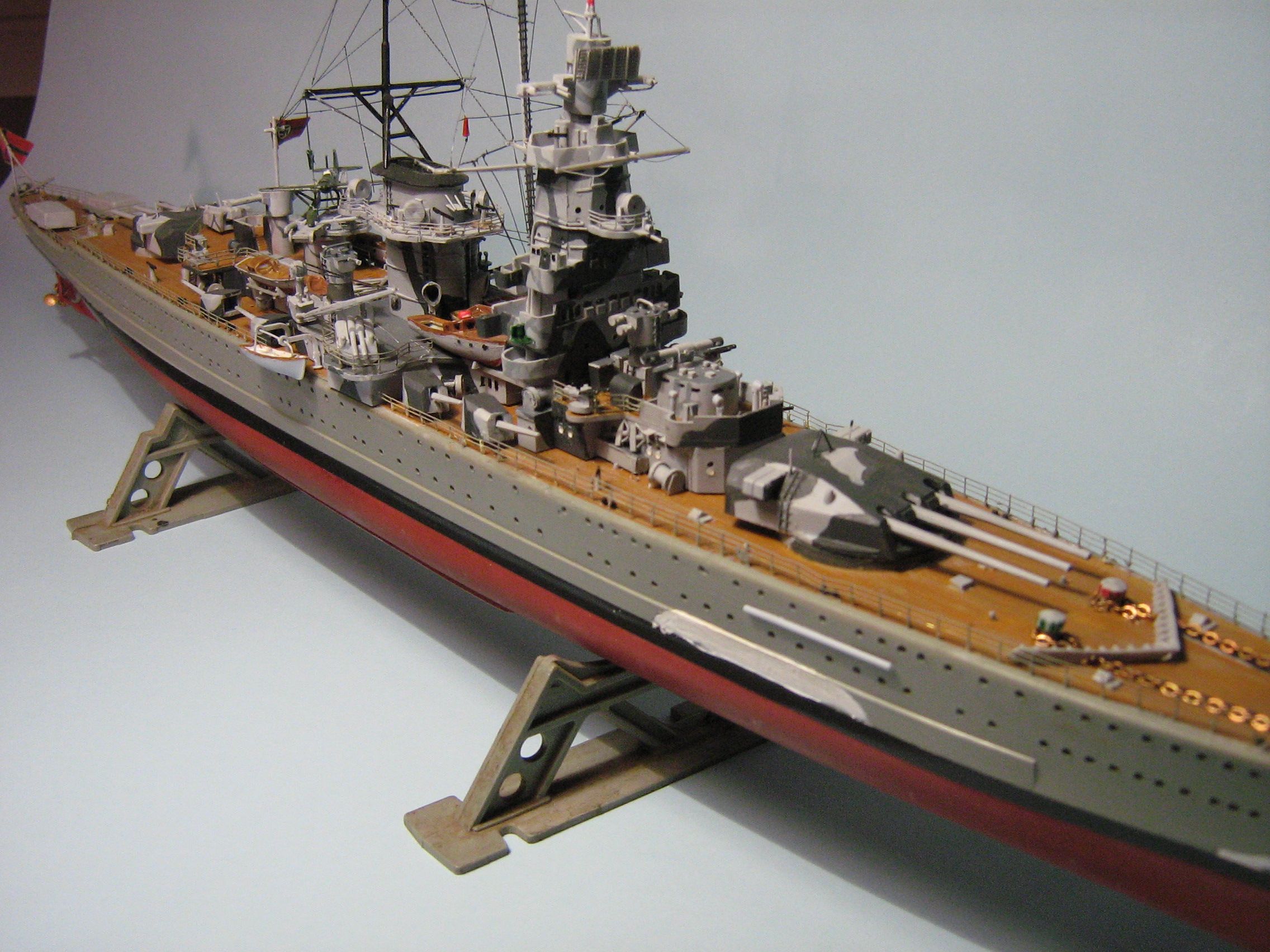 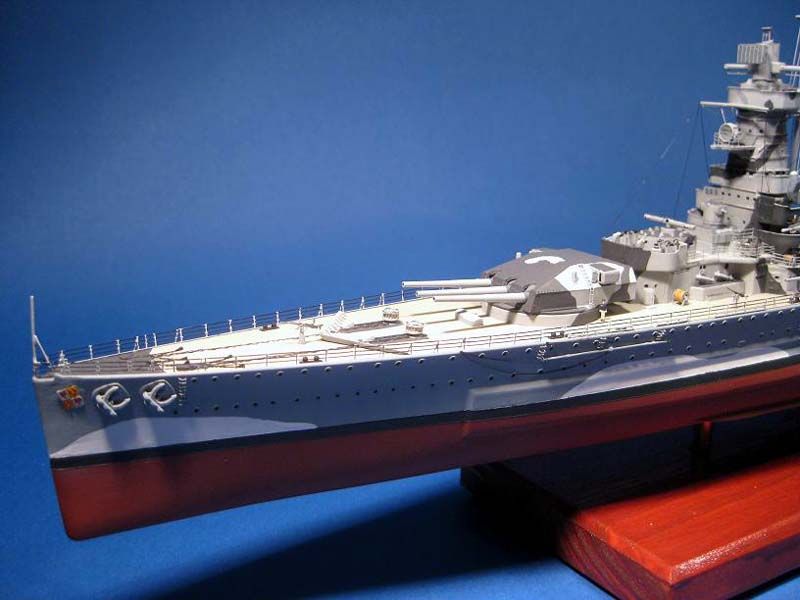 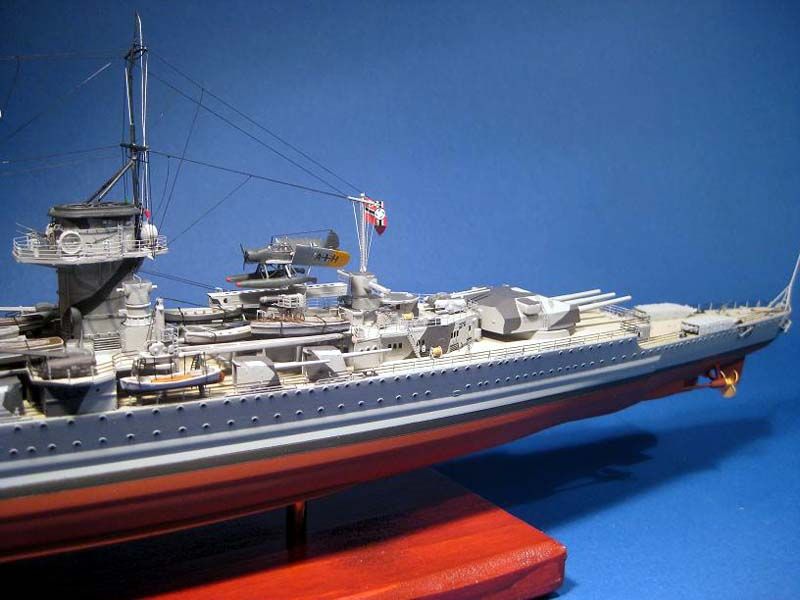 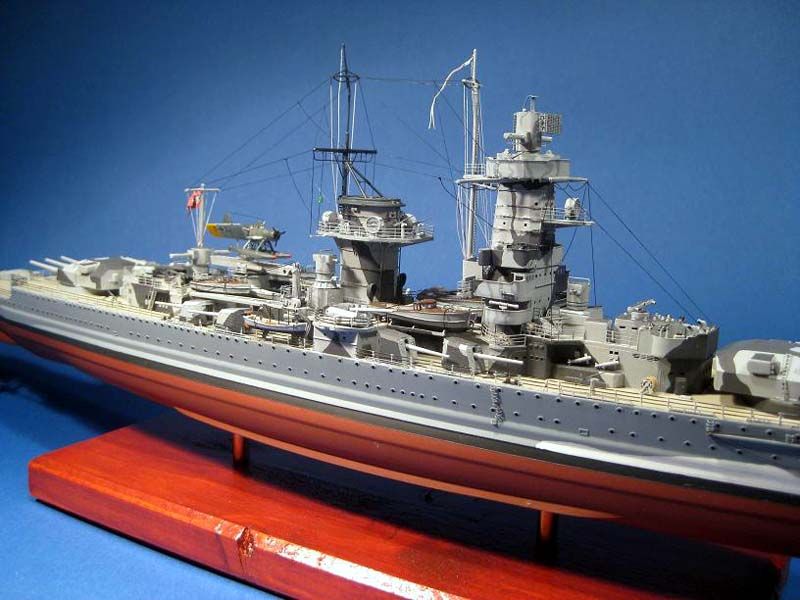 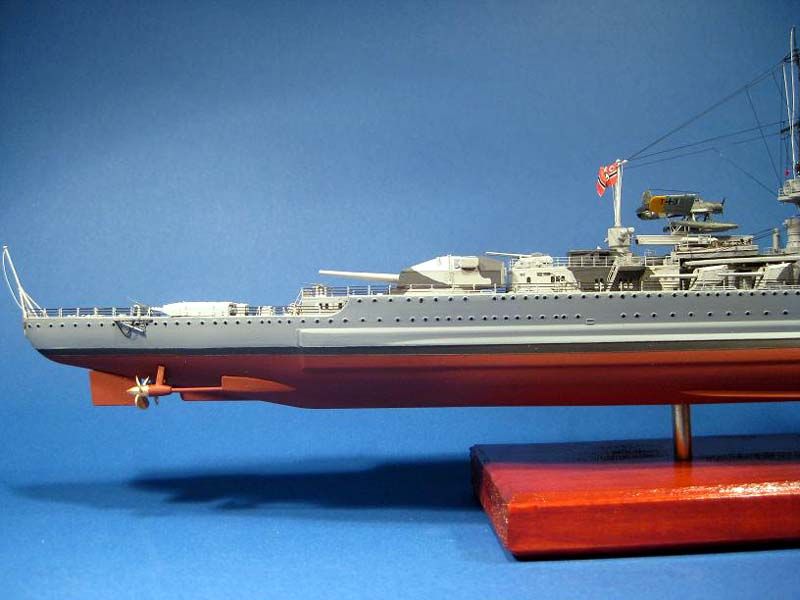 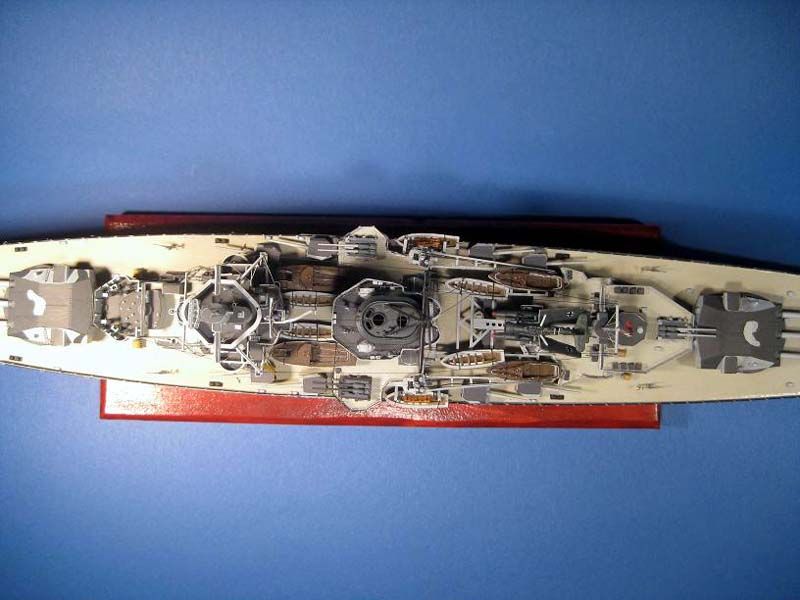 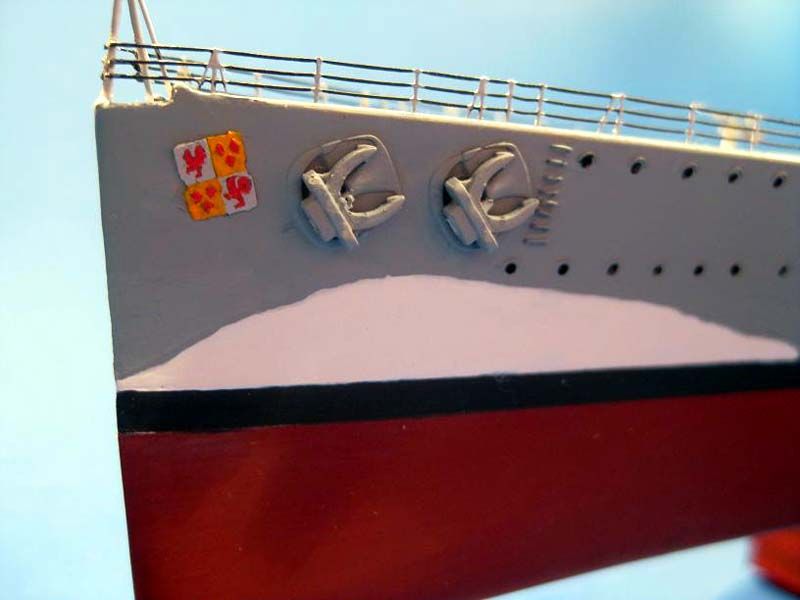 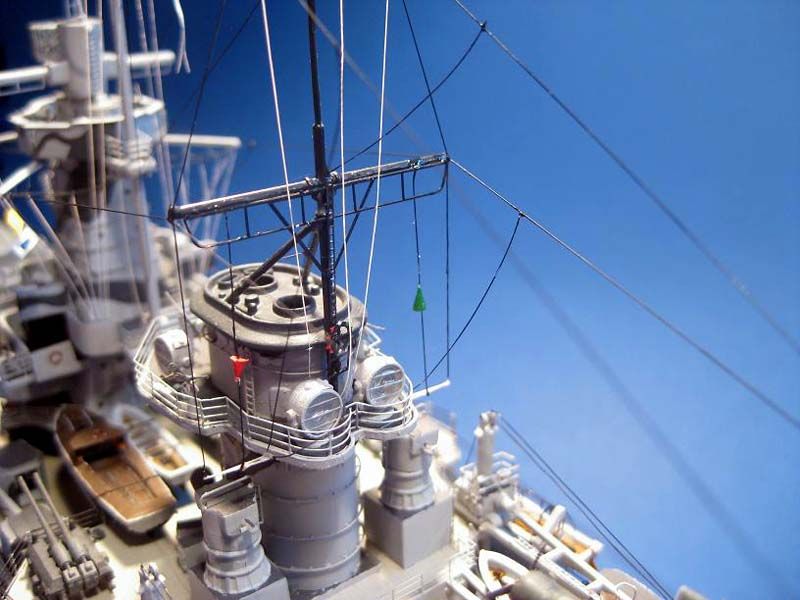 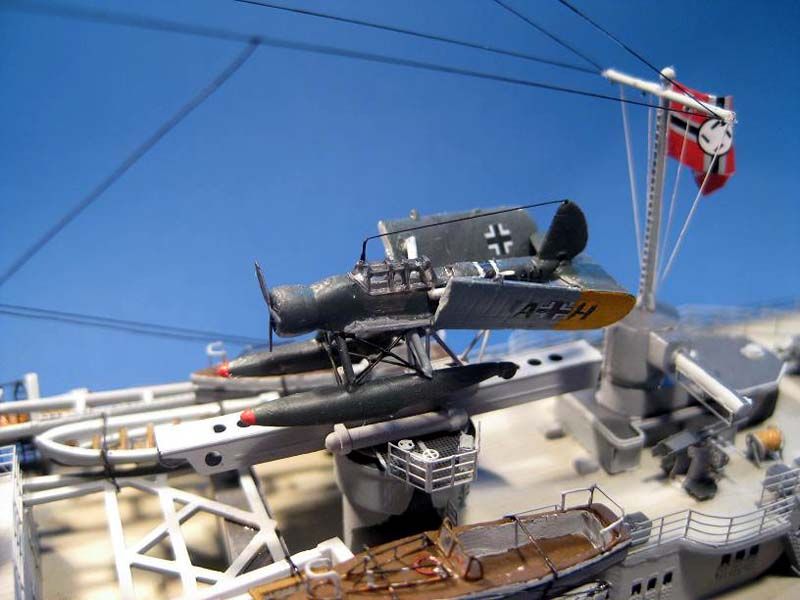 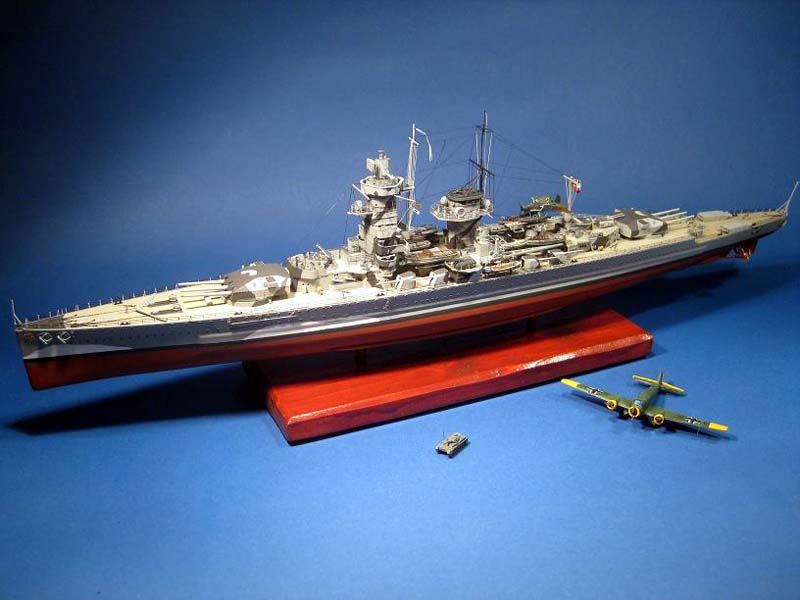 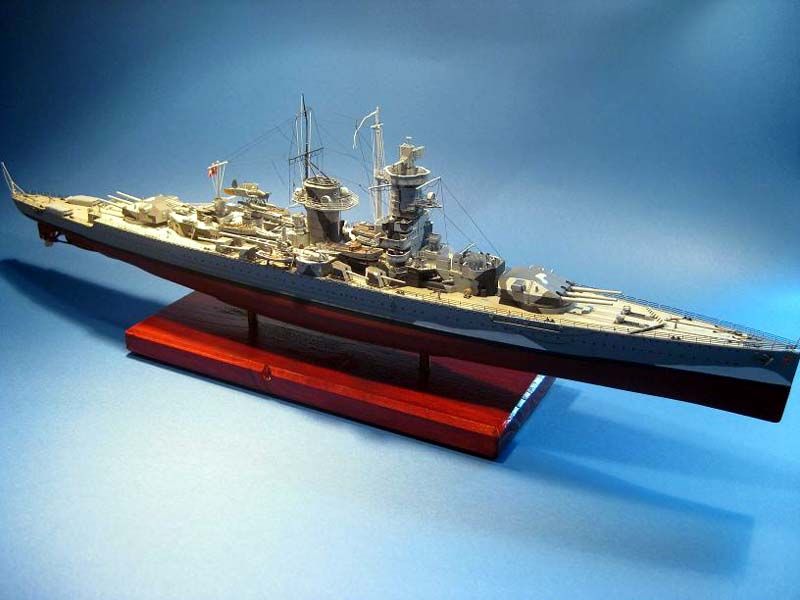 The models manufactured by Aeronaut are designed to appeal to the ‘radio control’ modellers. Aeronaut also offers a wide range of fine quality working modern fittings for use with radio controlled ship models. The product range of Aeronaut wooden kits falls under several categories, namely, fishing-trawlers, sail boats and warships such as this Graf Spee model.

The model kit of Graf Spee is made of plastic hull, wooden and plastic fittings, wooden deck and several other plastic parts. The model can be also radio controlled with functions of going forwards and backwards. The kit includes also detailed manual in English, German, French, Spanish and Italian. The model includes also detailed fittings such as portholes, anchors, headlights, life boats, traffic boats, torpedo pipes and many more.

The original Graf Spee warship was a Deutschlad-class heavy cruiser which served with the Kriegsmarine of Nazi Germany during World War II. The vessel was named after Admiral Maximilian von Spee, a commander of the East Asia squadron who fought in the World War I but the ship was originally called Panzerschiff. The ship was eventually partially broken after the battle of the River Plate.

To view other great replica miniatures of various ships from this range, have a look at the Aeronaut section of our website. Please feel free to Contact Premier Ship Models with any questions you may have.