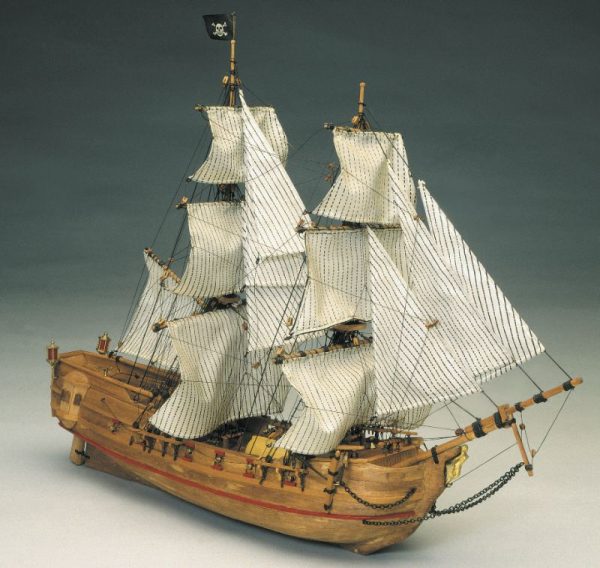 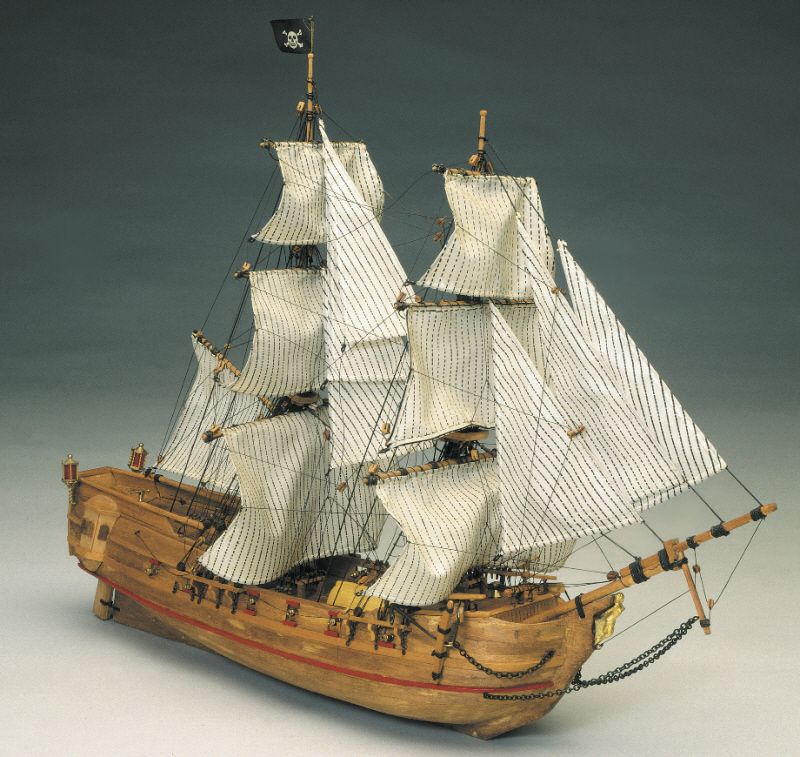 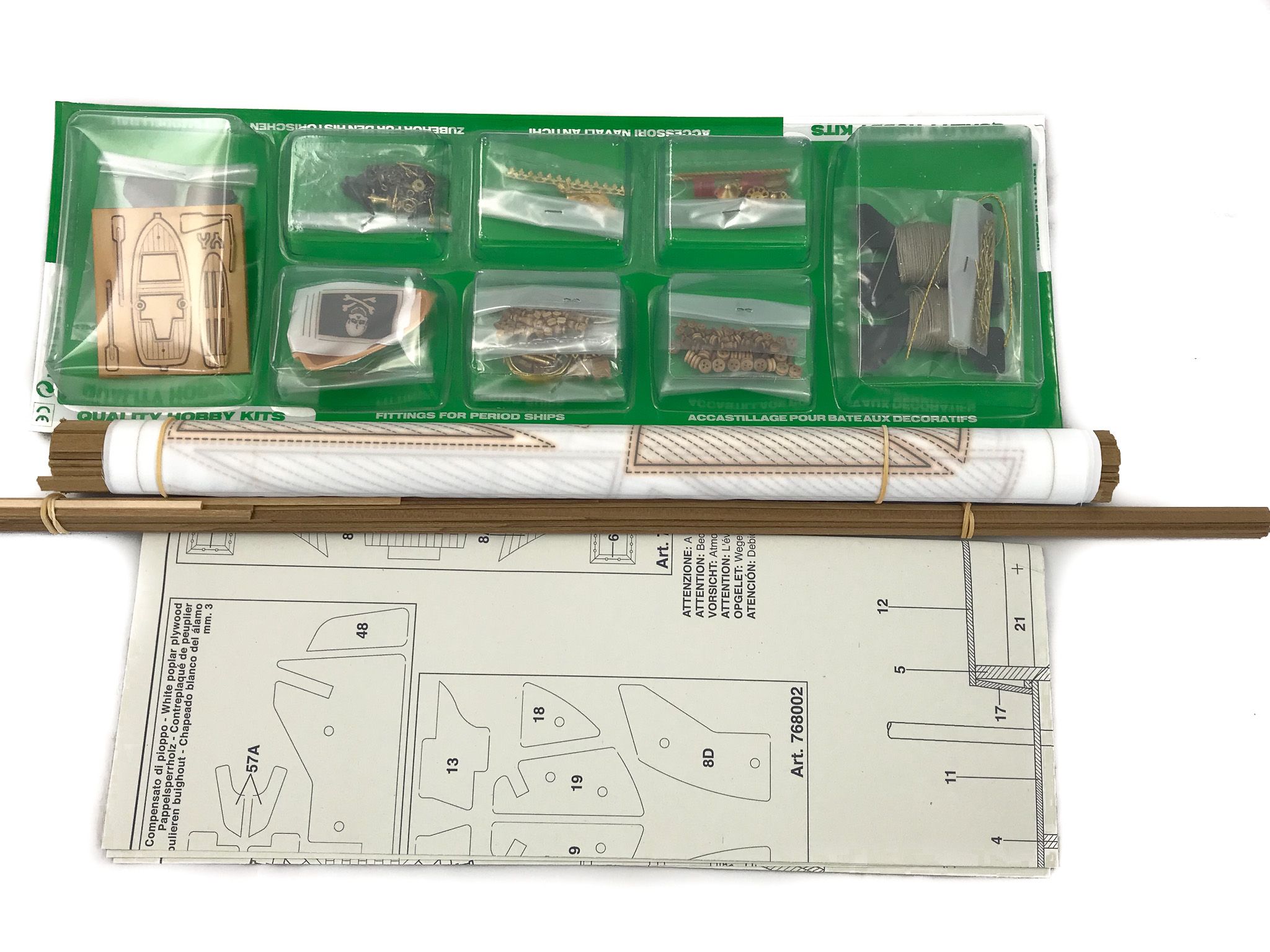 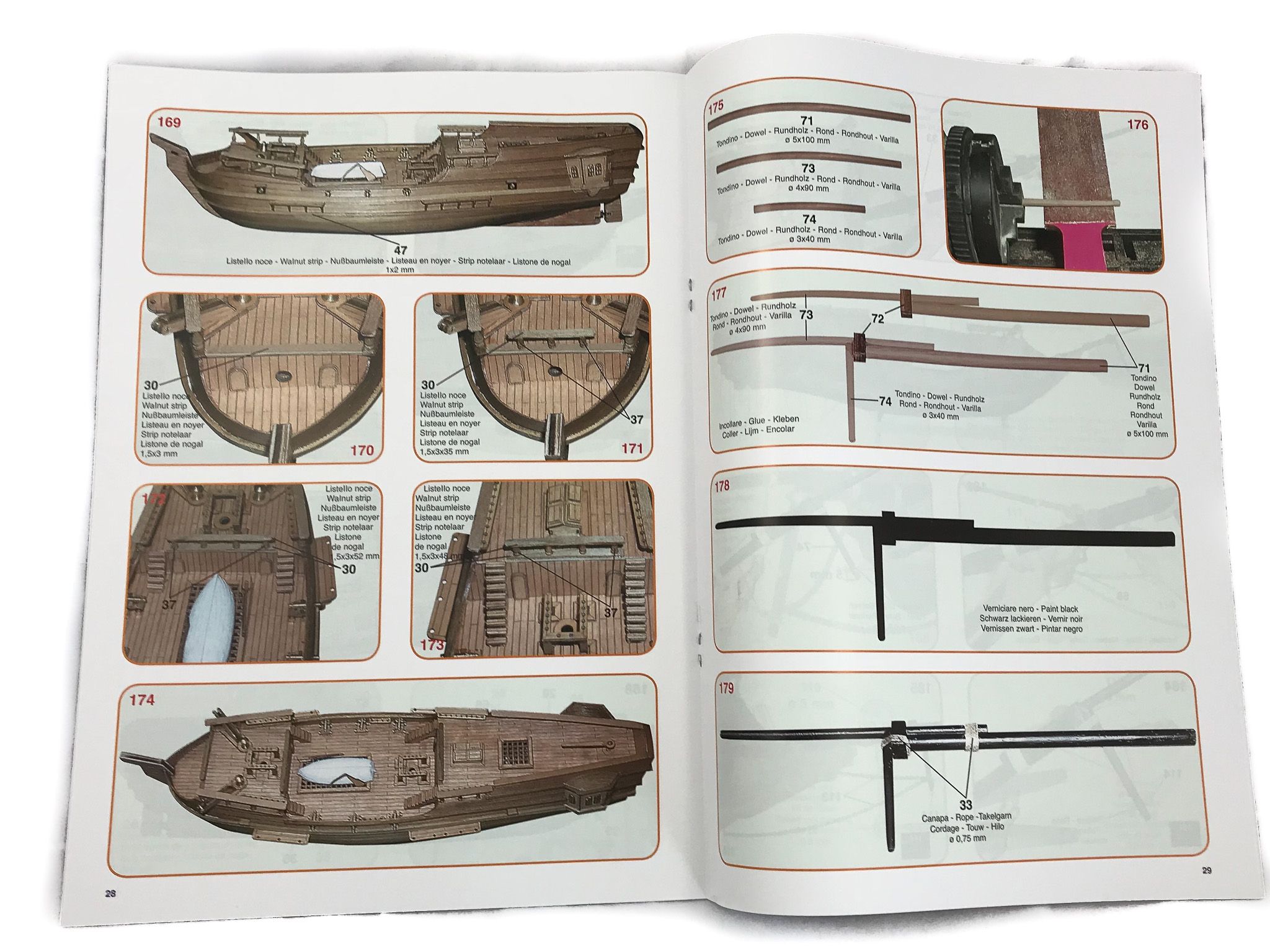 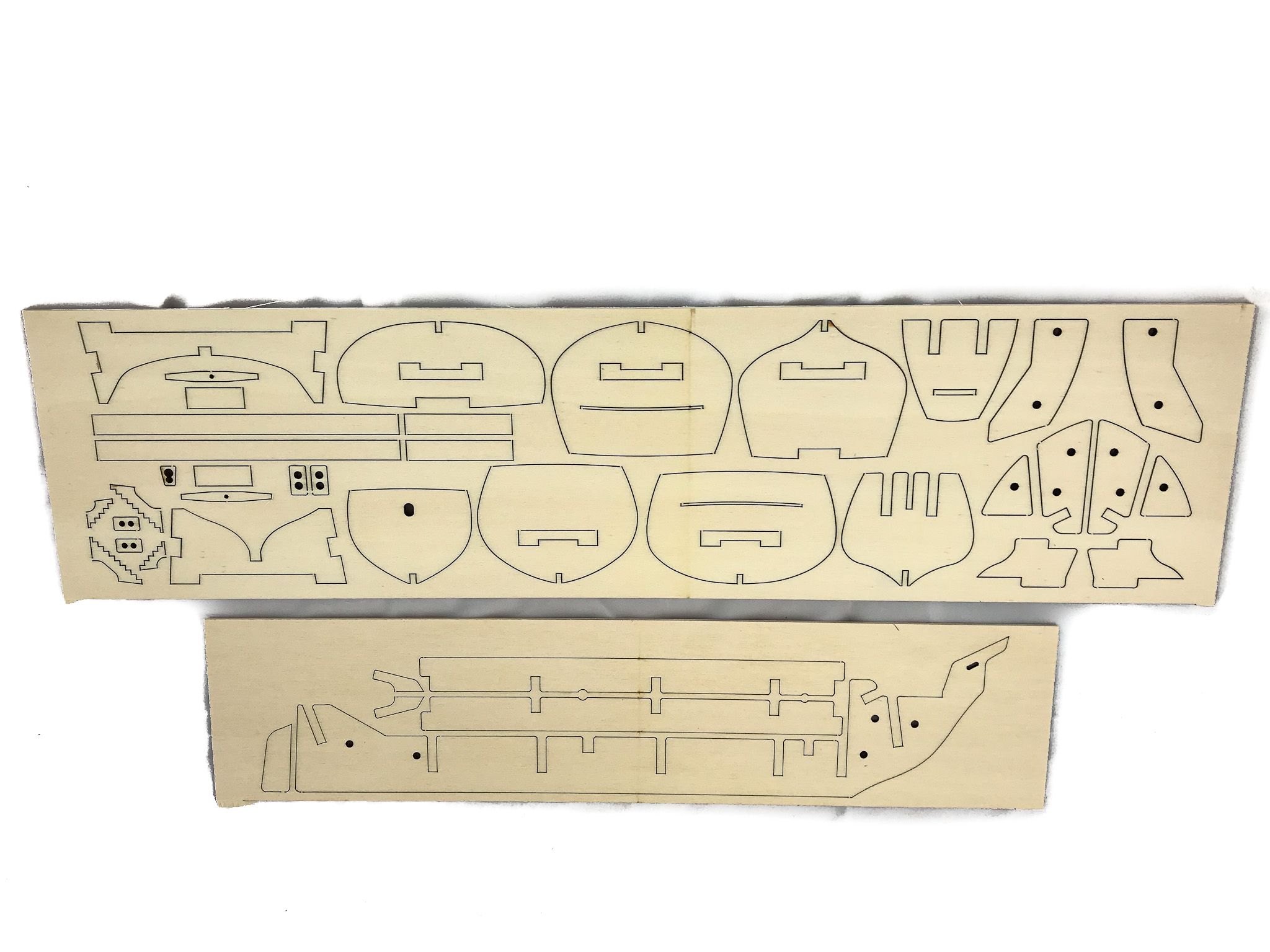 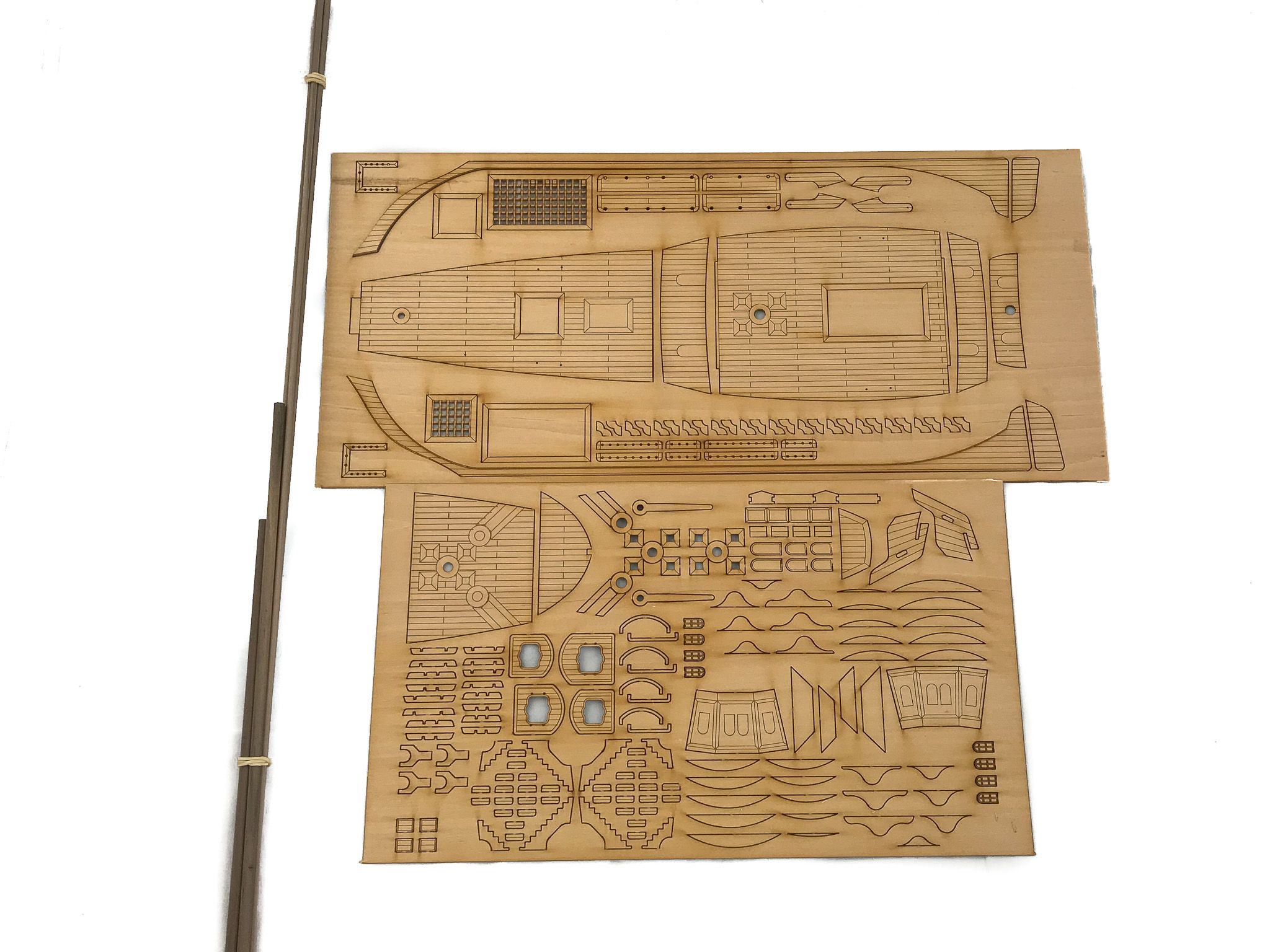 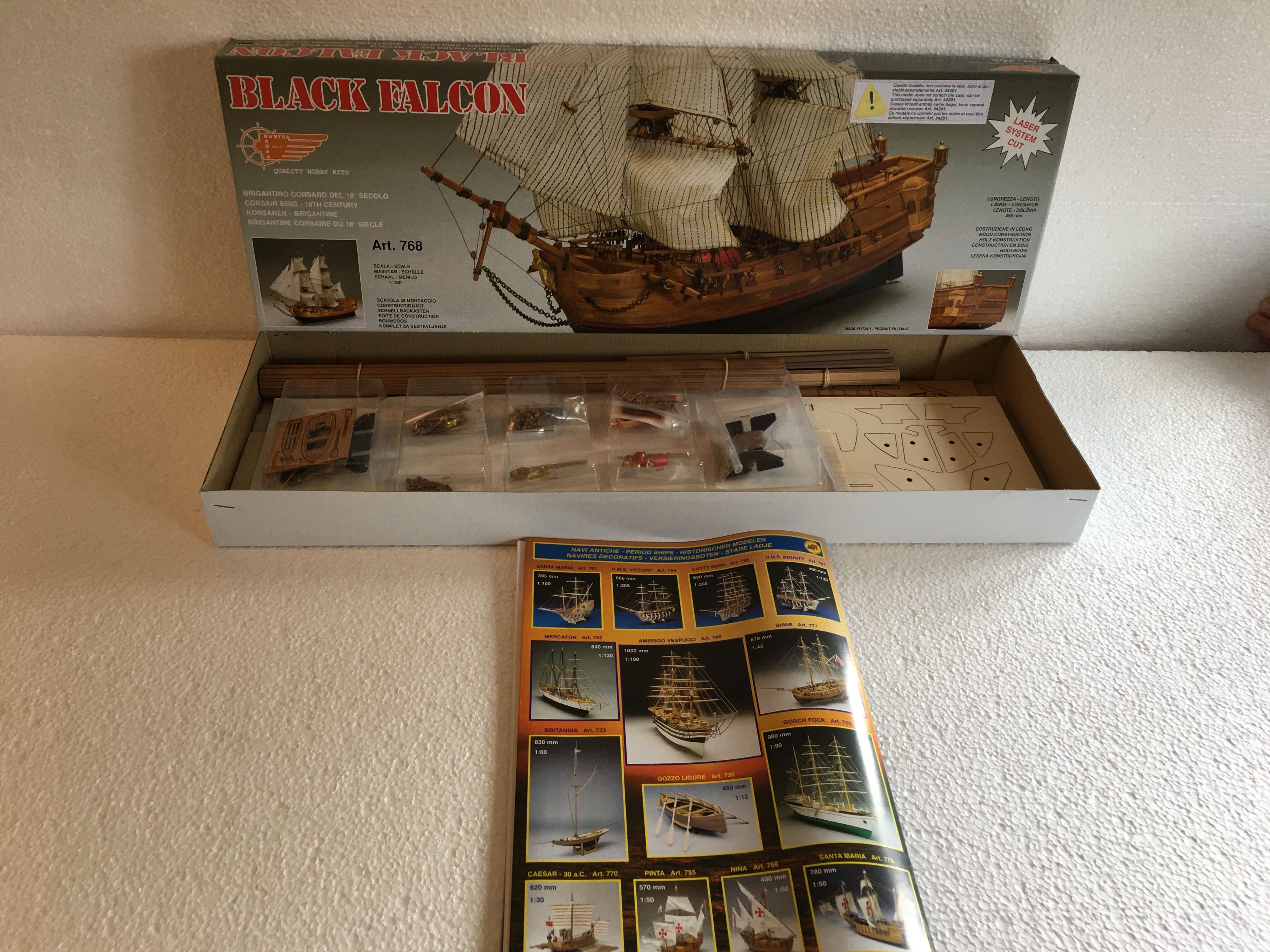 Black Falcon is a 18th Century brigantine commanded by a notorious pirate called Captain Kidd. Born William Kidd, he grew up in a wealthy family, and his fate was by no means destined for piracy. Tragedy struck young William after the passing of his father, when he was just five years old. This event impacted the family’s income dramatically and led to his decision a few years later, as a young man, to head out to sea. During the war between France and England, William made a name for himself after he captured a French ship and later saved multiple English troops from discussion.

He later moved to New York and married in 1691. His noble reputation and proven prowess on the sea gained him the trust of several noble lords in England, who granted him the funds to proceed on a voyage to capture or kill some of the most notorious pirates of the time. This same voyage would eventually be the one that led him to become a pirate.

William Kidd began having doubts about the success of his voyage after he failed several times to capture or sink pirate ships. Alongside this, multiple crewmembers died from disease and William began to run out of the funds the noble lords had provided him with. These circumstances forced him to sell the ship he had in Antigua and purchase the Adventure galley. After setting sail on his new ship, Captain Kidd faced another disaster when he ran in to the HMS Duchess, the captain of which recruited a vast number of his crew in to the Royal Navy!

To replace the lost crew, England sent new recruits to help William, most of who were ex criminals or had committed piracy in the past. At this point, he had almost no money; a crew comprised of criminals and pirates and was still tasked with capturing pirates along the West African coast. In 1698, he captured the Armenian ship, Quedagh Merchant, which contained gold, silver, satins and other high value goods from East India. Kidd soon learnt that the captain of the ship was an Englishman, and attempted to return his ship to him, but his motley crew weren’t to have any of it! News of this soon travelled back to England and Captain Kidd was now an assumed pirate.

He later reached Madagascar and found Robert Culliford, a notorious pirate who had stolen William’s ship back in 1692. He attempted to retake the ship but his crew mutinied and joined Robert Culliford instead. This meant that William had to return home, where he eventually faced charges of murder and piracy, and was hung in 1701.

Black Falcon boat kit is manufactured by Mantua Model Group, who have been producing model ship kits since after the war. They have been recognised by many for offering high quality model boat kits, using laser technology to accurately cut out pieces.

If you have any questions about this kit, please feel free to contact us.