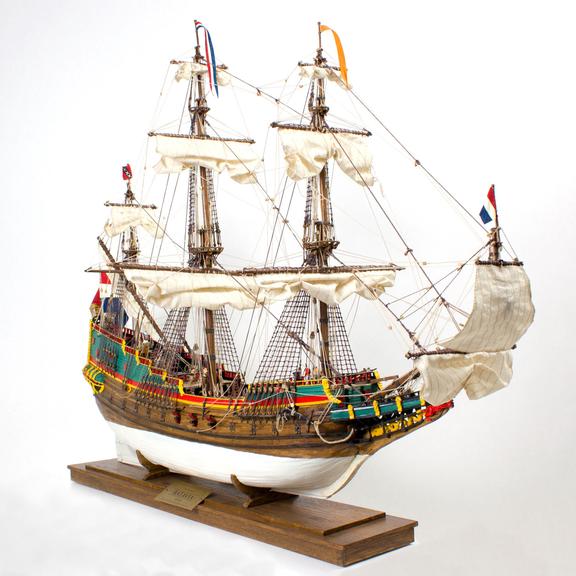 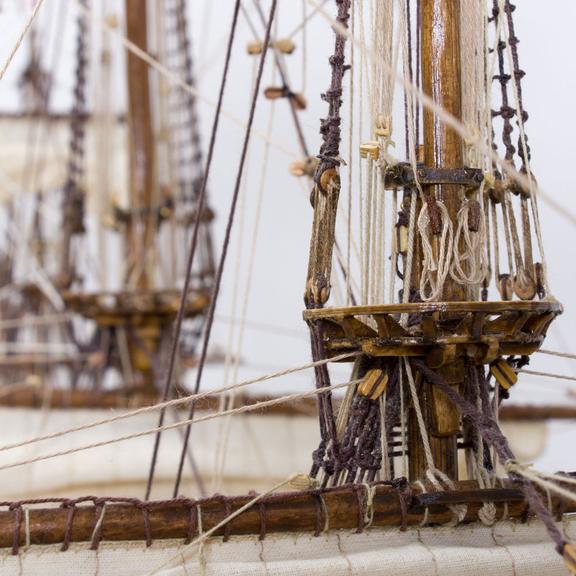 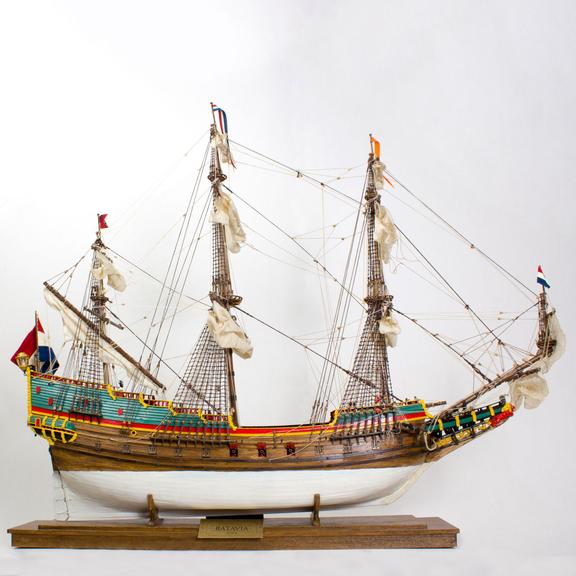 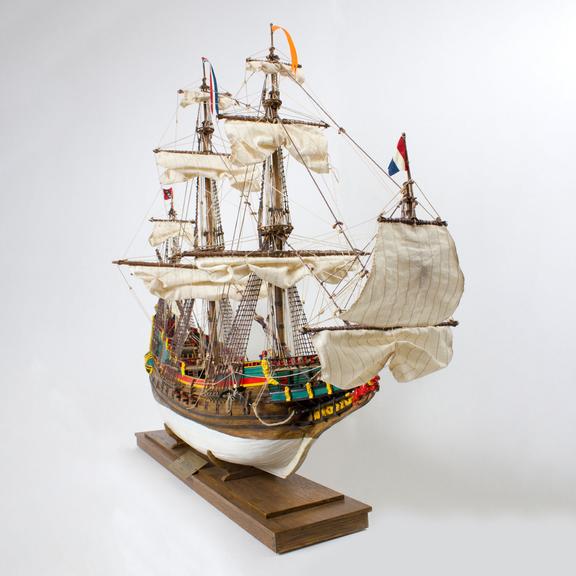 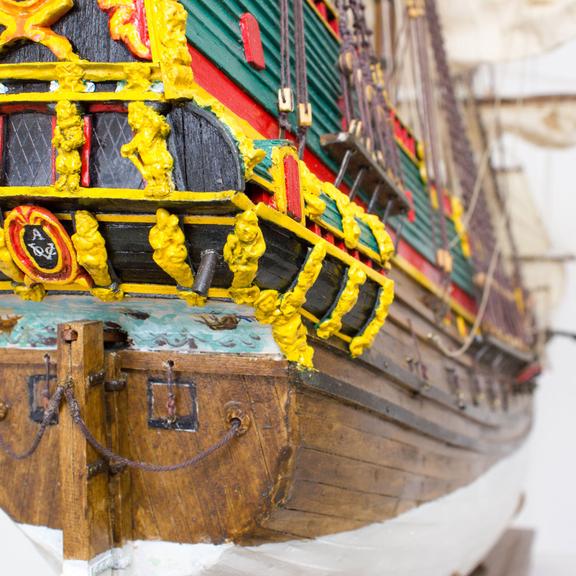 About the Batavia Return Ship

The Batavia is known as a ‘return ship’ or ‘East Indiaman’. She is part of a fleet owned by the Dutch East India Company (VOC) and is responsible for transporting goods, such as spices, between the Netherlands and its colonies.

The story of the Batavia is well-known as she was wrecked off the coast of Australia in 1692, which led to a series of tragic tales and events for the passengers.

On 4th June 1692, the Batavia departed on her maiden journey with a fleet of 8 others across the Indian Ocean, carrying more than 340 crew and passengers on board. Shortly after, a storm and harsh winds led to the separation of the ships. The Batavia struck a reef near Beacon Island, leading to the death of around 100 passengers. The rest of the crew managed to sail to Beacon Island on the ship’s longboat. However these areas were mostly inhabited and had no food or help available, and there was no other choice for the Commander, but to sail 3,000 km to the colony of Batavia to seek help. By the time they returned to rescue the stranded passengers, Pelsaert’s deputy (Jeronimus Cornelisz) had taken charge on the island and wreaked havoc, forming a group of men who had murdered and plotted against the rest of the passengers. Cornelisz was eventually executed for his crimes.

The Batavia was found in 1963, and parts of the ship have been saved and restored. Today part of the hull is on display at the Western Australian Museum in Fremantle. A full-scale replica of the Batavia was also made in Lelystad, Netherlands and is still visited by many.

The Batavia model is built to a scale of 1:72 using the Lelystad replica, in order to re-create the ship in as much detail as possible. This model is a kit and is ready to be constructed. The kit contains laser-cut keel and frame, as well as walnut planking, decks, masts and hand-crafted ornaments.  The model is provided with wooden blocks for rigging, but this can also be replaced with more luxurious blocks which are a replica of the original. The model also comes with a simple wooden stand and no sails. An oak stand can be ordered separately. Sails are also available as a separate kit, with a set of detailed instructions and extra blocks.

This ship model kit has been rated 3 out of 4 stars for its difficulty level.