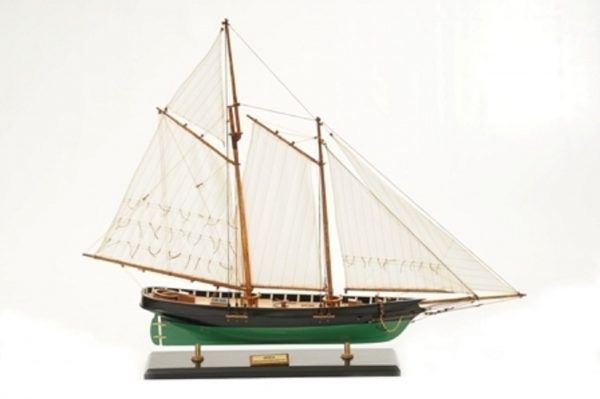 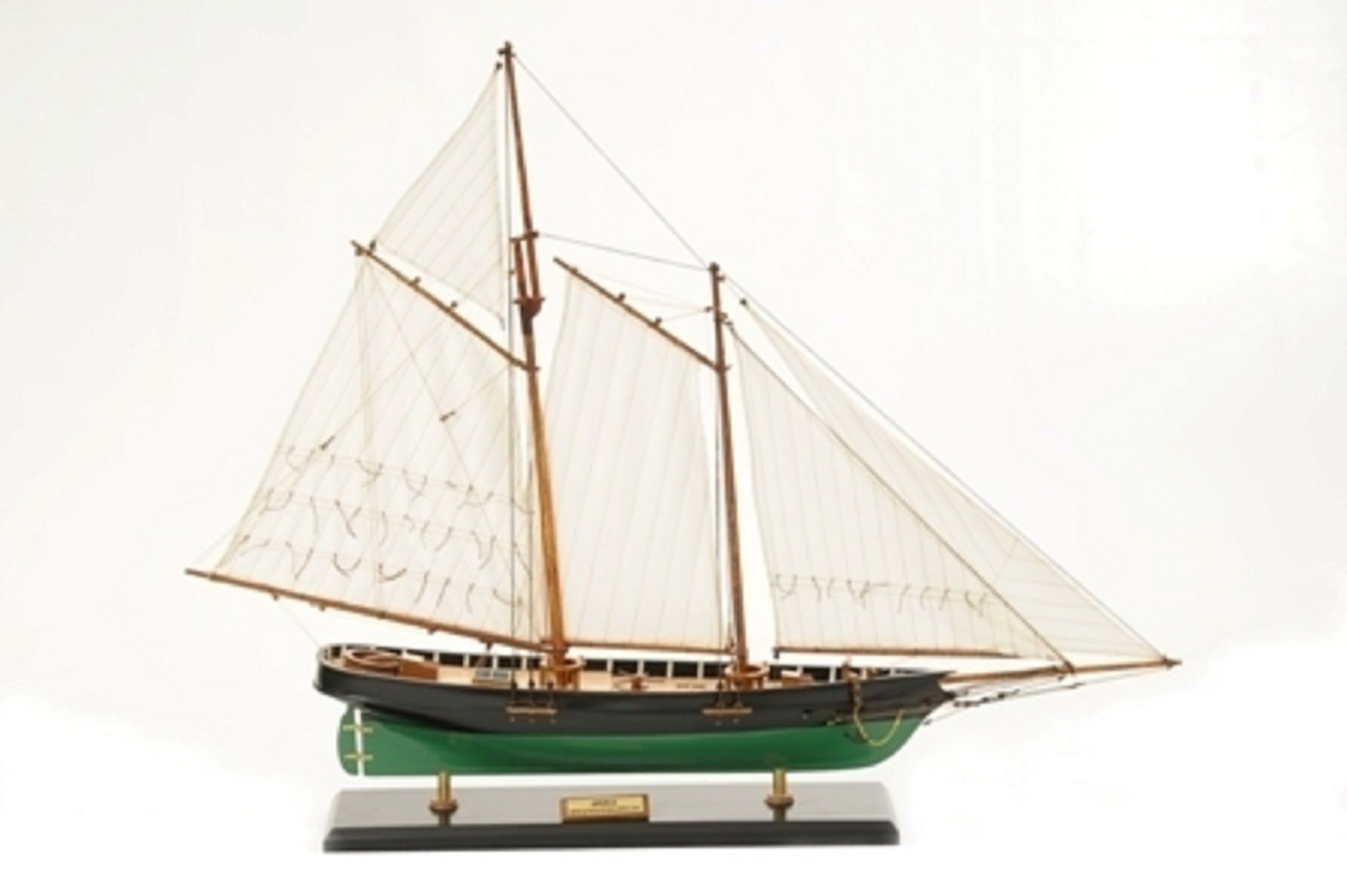 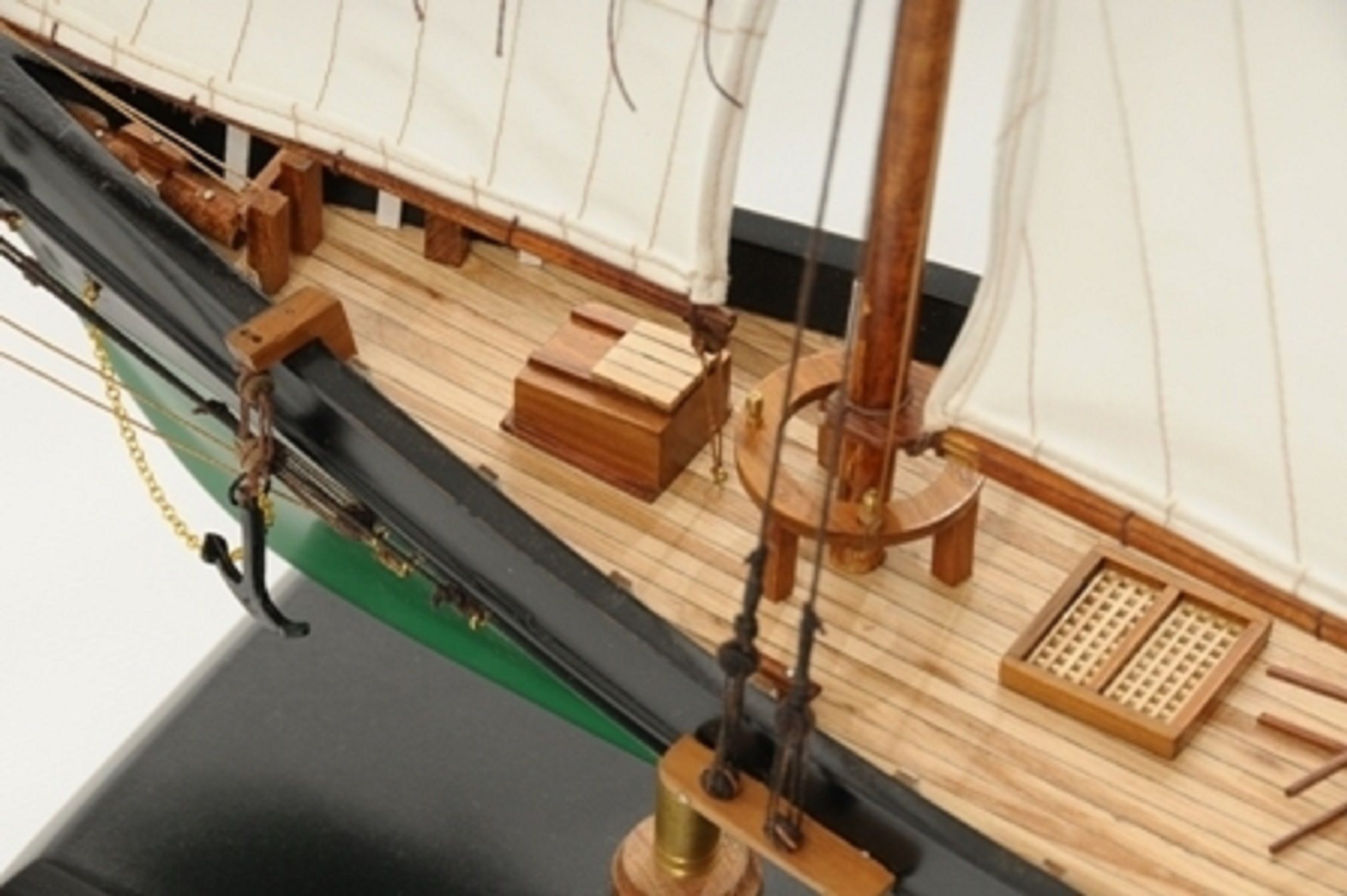 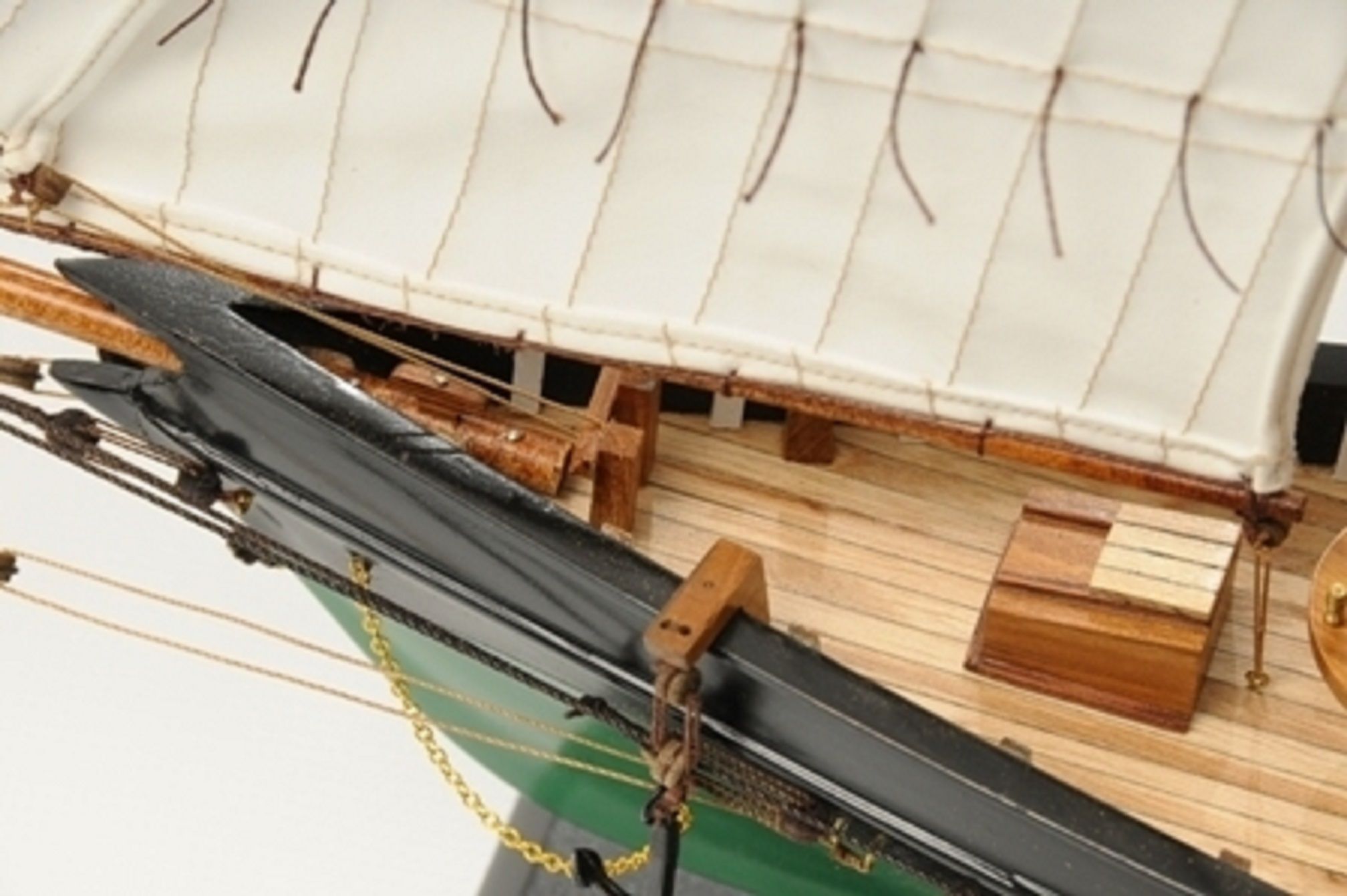 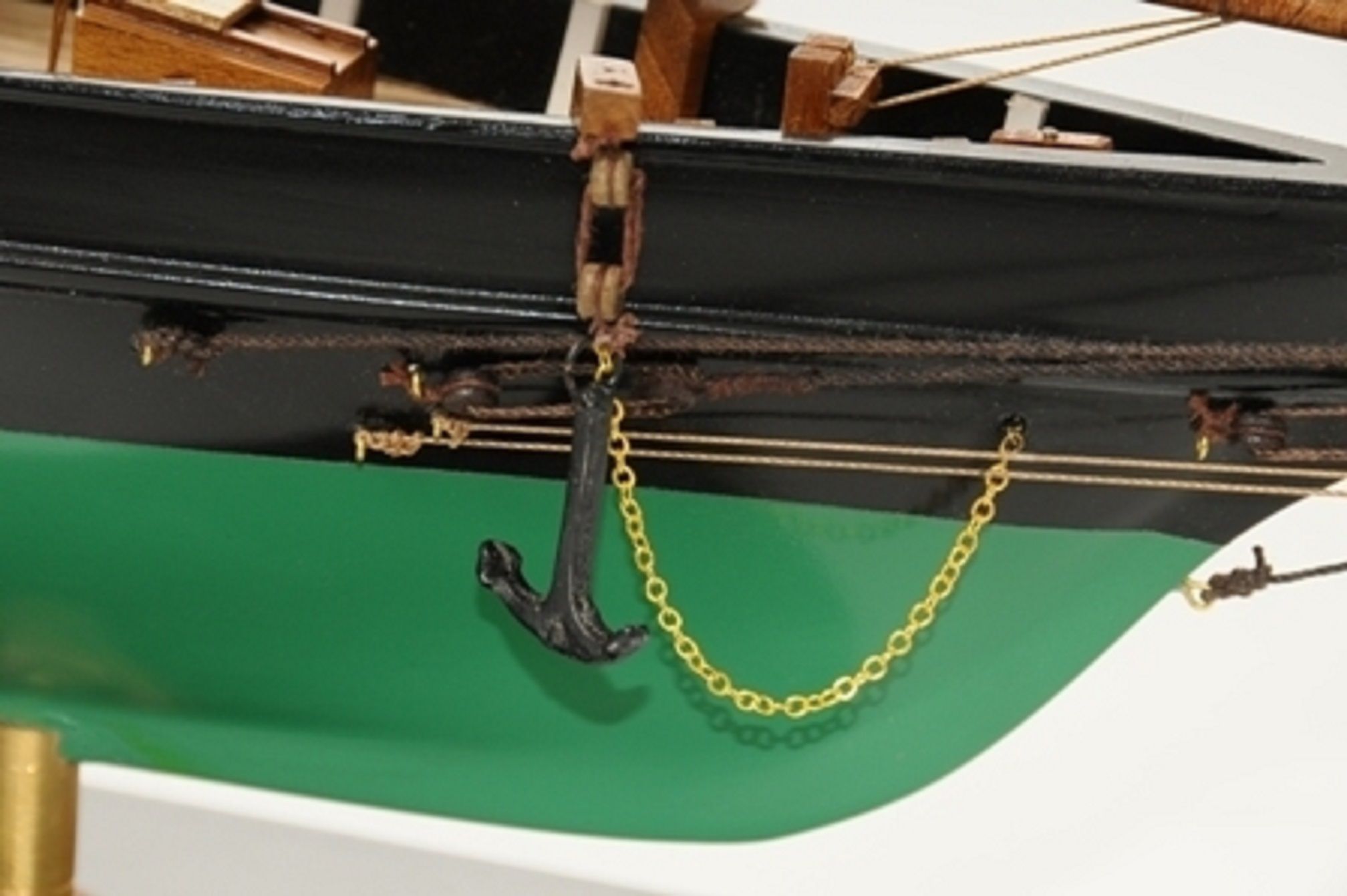 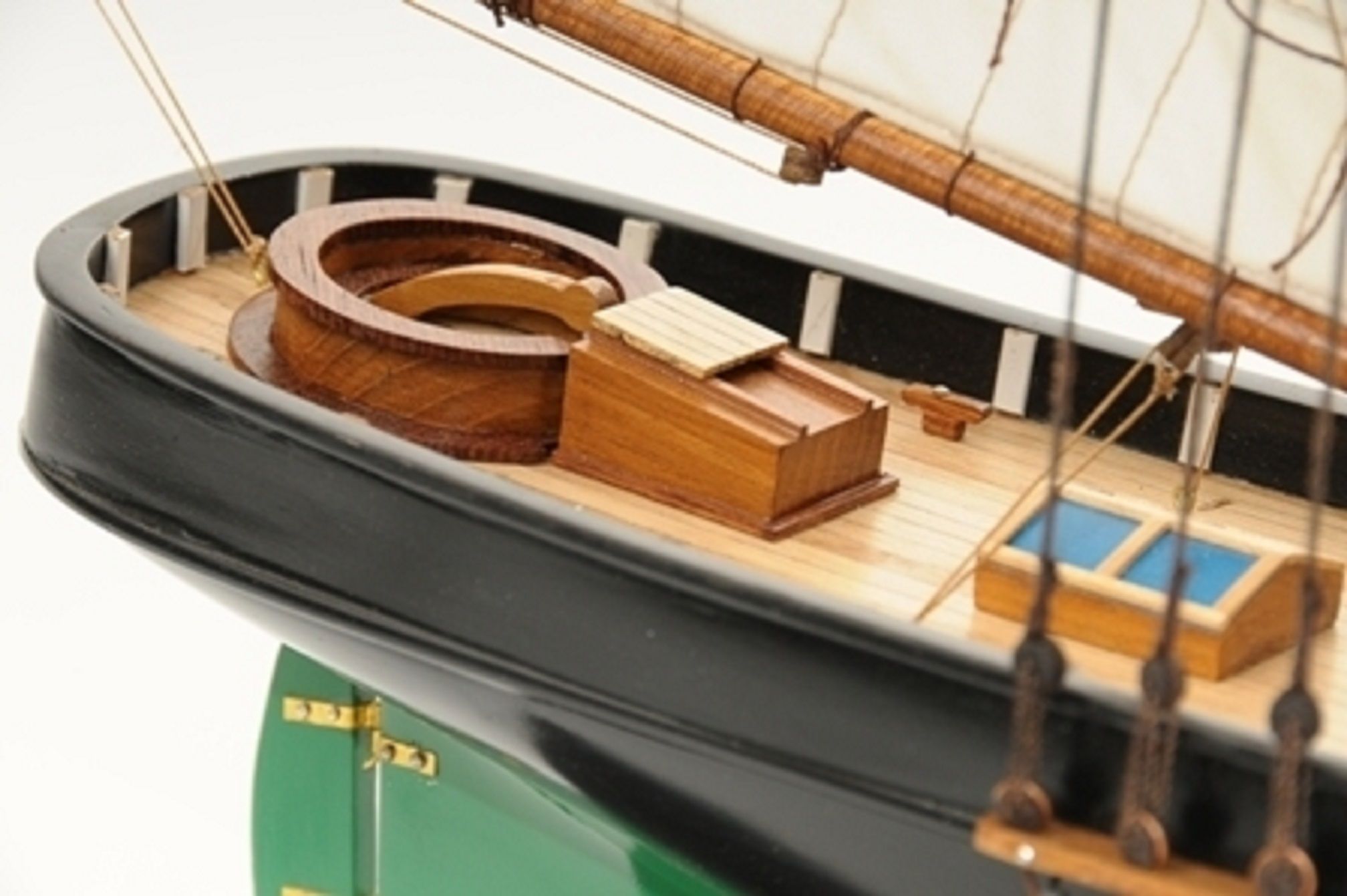 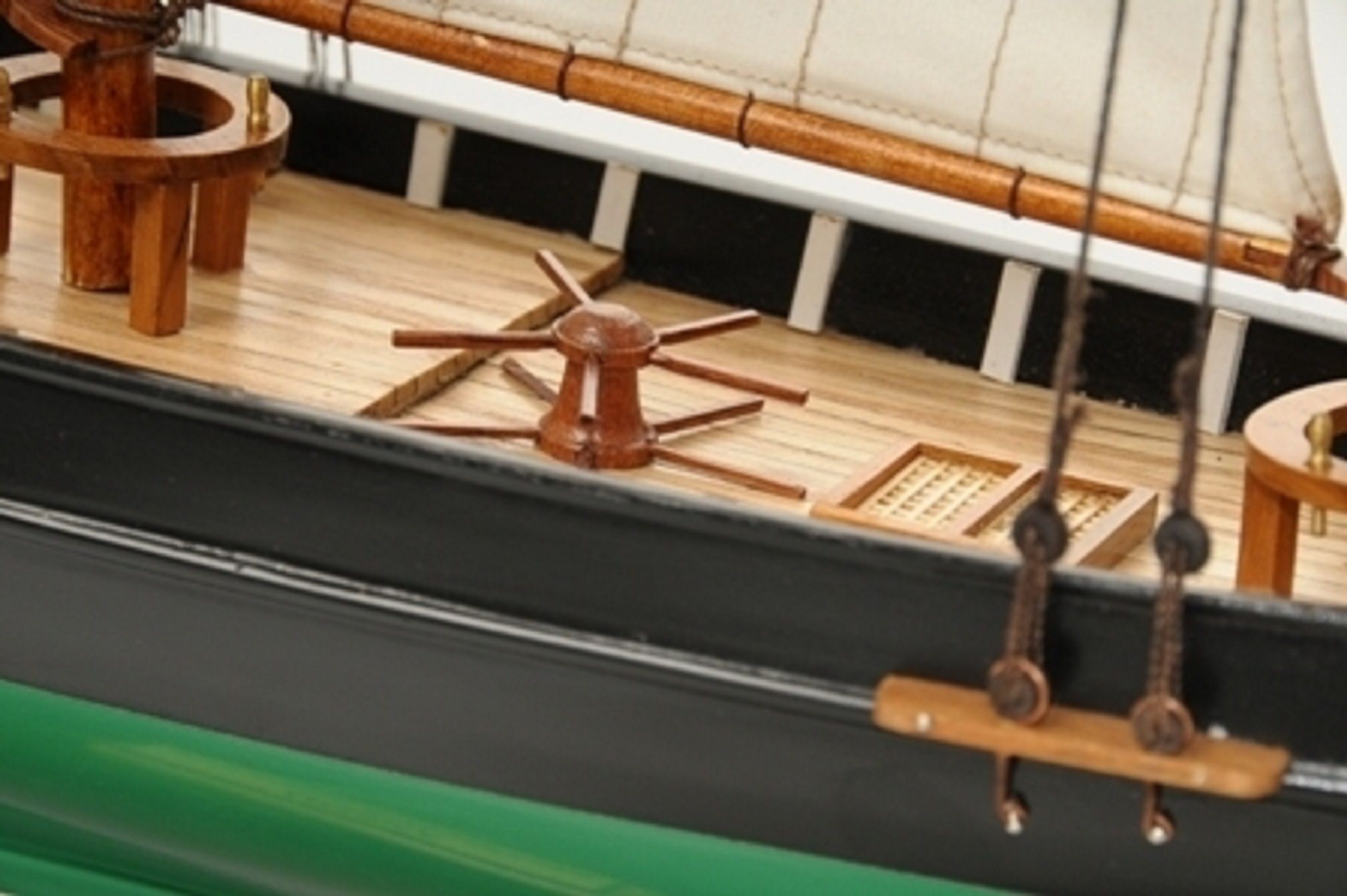 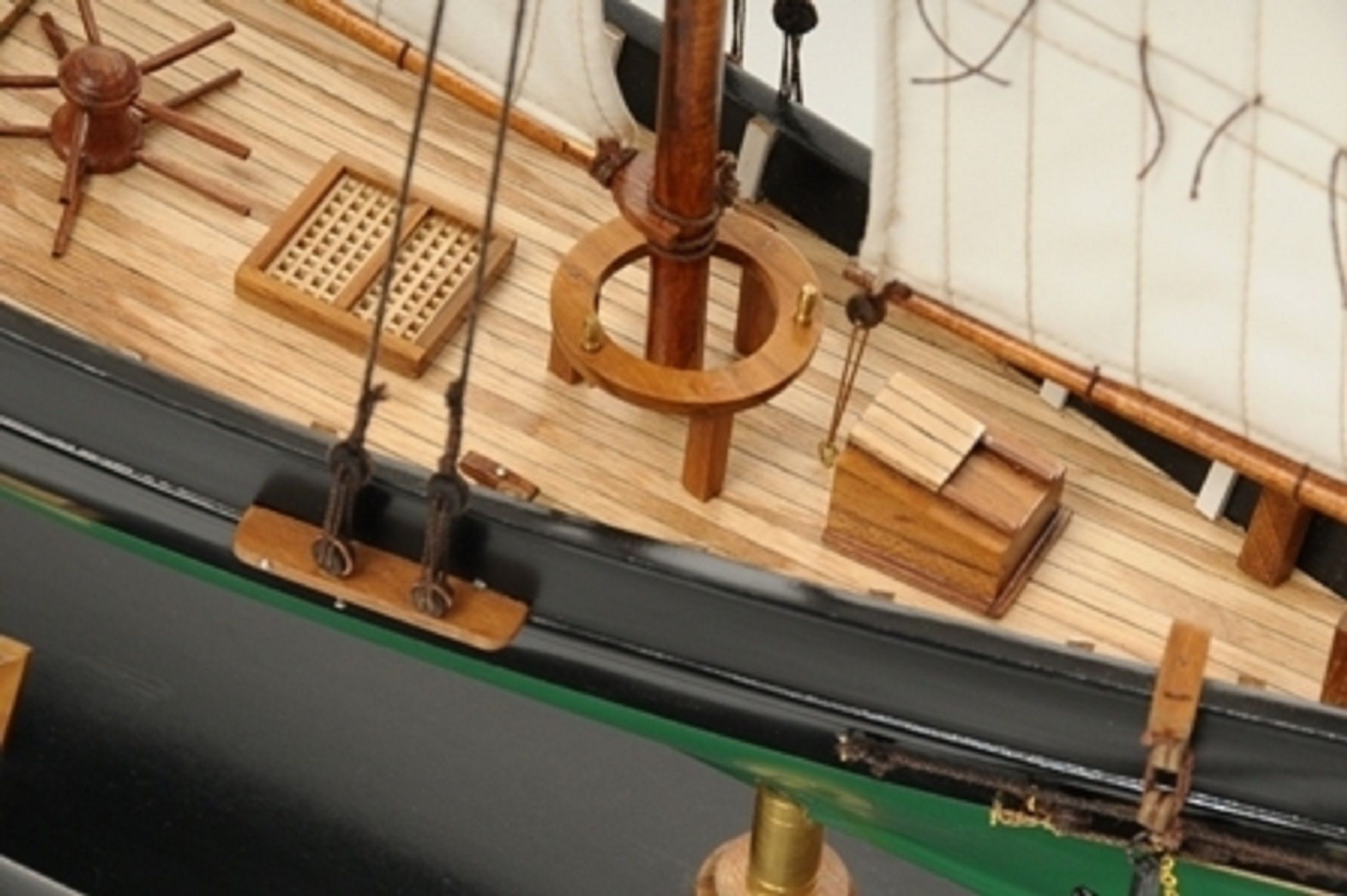 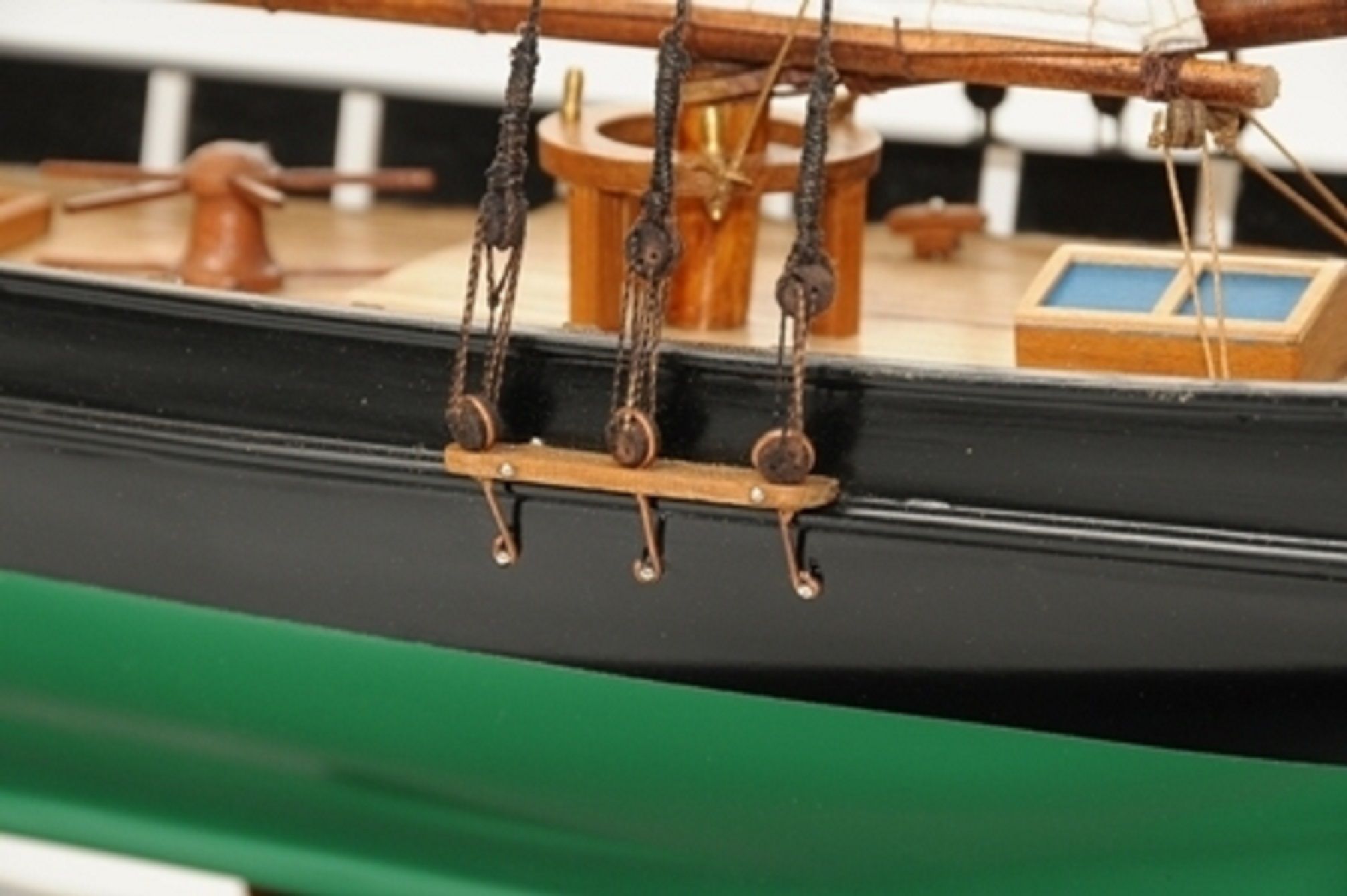 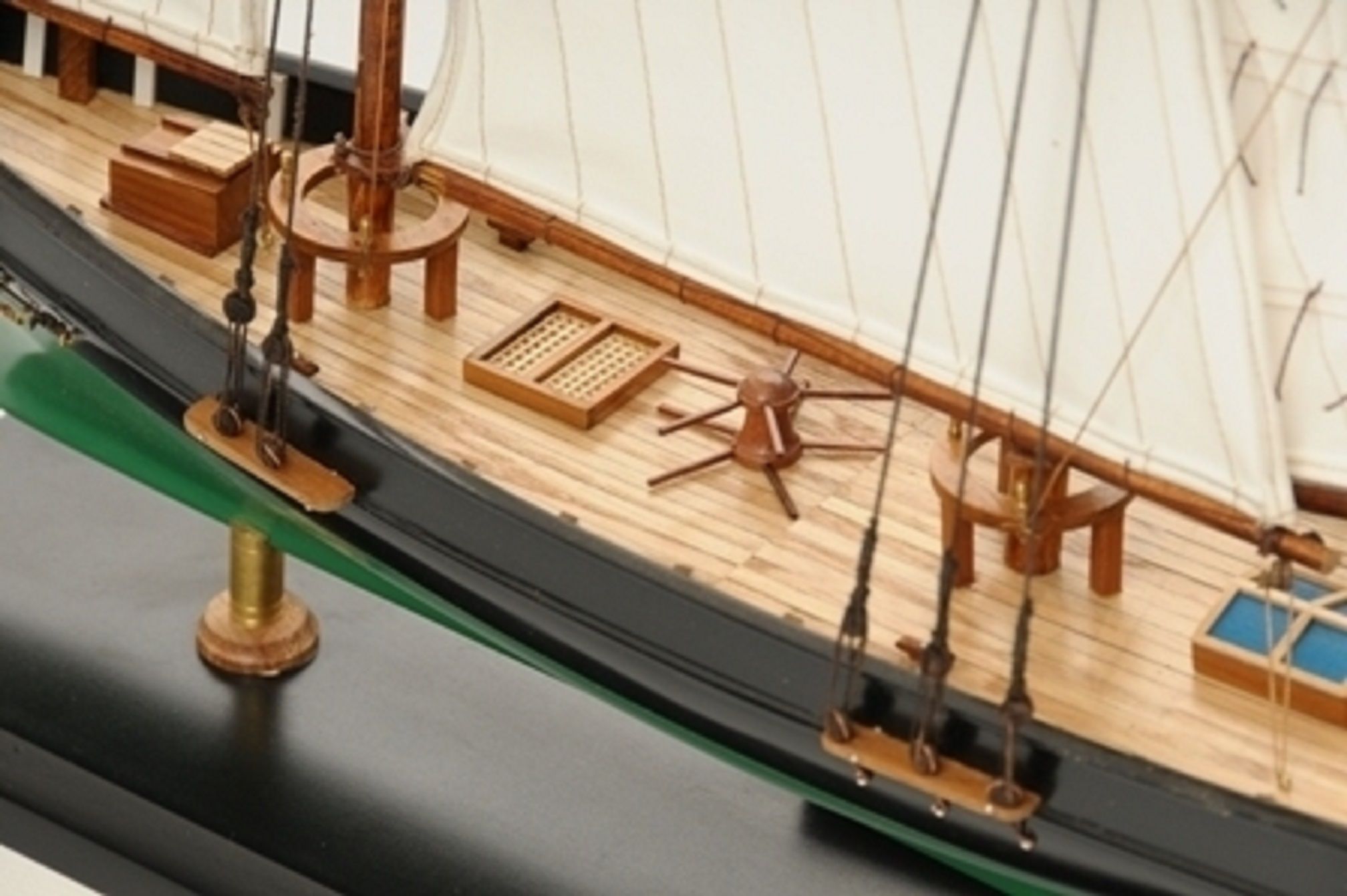 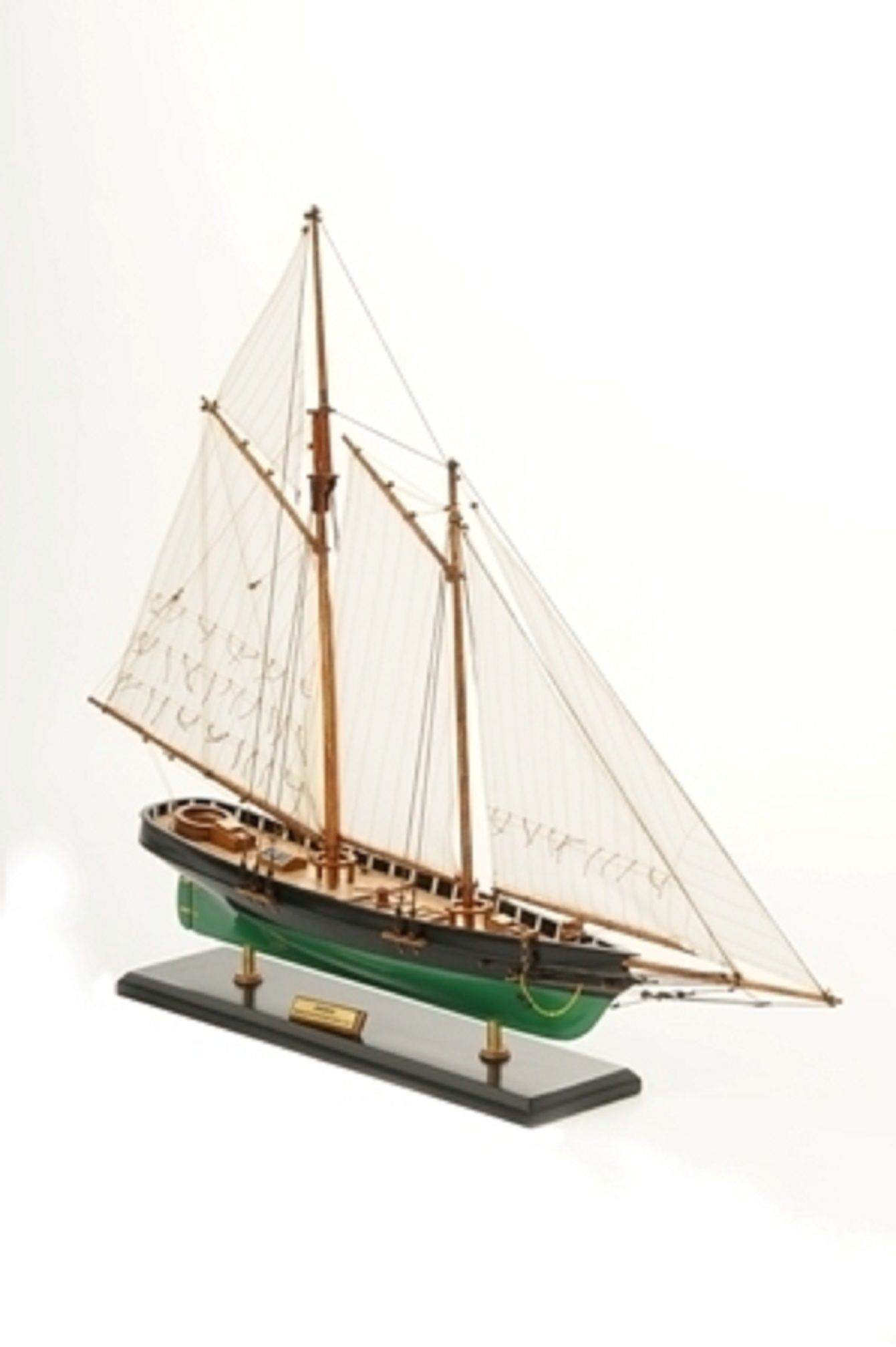 Absolutely nothing to do, except to remove from their boxes!

The schooner America was built to represent the US in races held in conjunction with Britains Great Exhibition, which opened at Crystal Palace on May 1, 1851.

Americas yacht design represented a significant departure from the traditional model. Its most notable feature was the combination of sharp, wedge-based bow tapering very gradually to her widest point about half-way back from the stem, and another subtle taper back to a broad, rounded transom.

Americas yacht first appearance on the world stage was at the Royal Yacht Squadron at Cowes, Isle of Wight, on July 31 1851. Unfortunately for the syndicate members (New York Yacht Club), who hoped to recoup their expenses with winnings from match races, her mere appearance scared off bettors and she lay unchallenged.

One of the syndicate leaders decided to compete for the Royal Yacht Squadron 100 Cup on August 22. This was a 53-mile race around the Isle of Wight, without time allowance, and open to yachts belonging to clubs of all nations. America was the only non-English entrant in the fleet of seven schooners and eight cutters.

Despite a bad start to the race (at 10.00 am), she managed to get into fifth place. After rounding Normans land Bouy, the wind picked up and she stepped out in front of the fleet. She won the race at 20.53, and her triumph was admired in England and greeted with rapture in the US. She changed owners a number of times and so did her name. She was used by both the Confederate government and the Union Army, as USS America.

After a refit in 1853, she began duty as a school ship for the US Naval Academy. She was commissioned in 1890 to compete in the first race for the Cup named in her honor. She came fourth in the race, which was won by the center board sloop, Magic. She last raced in 1901. America was laid up and stored under a shed by the Naval Academy. The shed collapsed in 1942 and her fate was sealed. She was eventually broken up in 1945.

Her popularity is such, that two replicas were built in 1967 and another as recently as 1995.

Please do not hesitate to contact us for any more information.