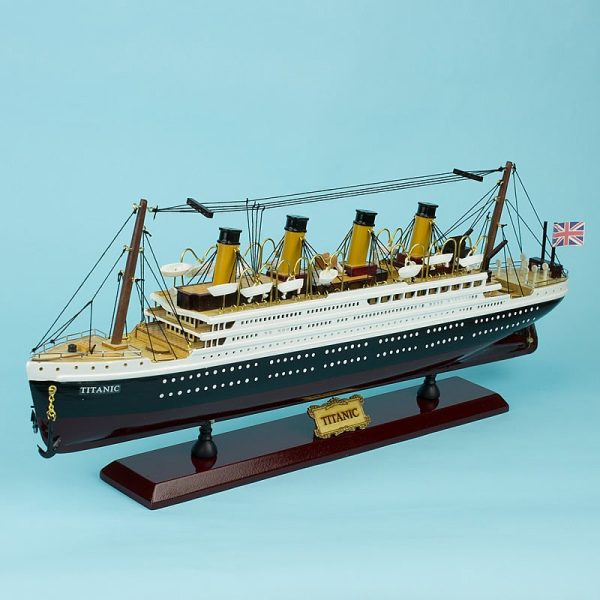 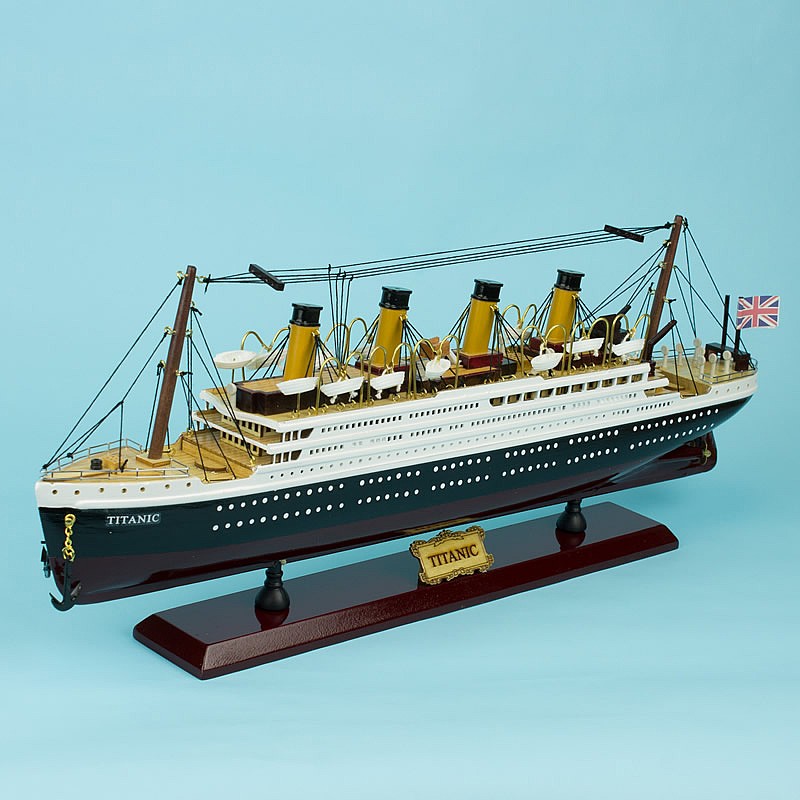 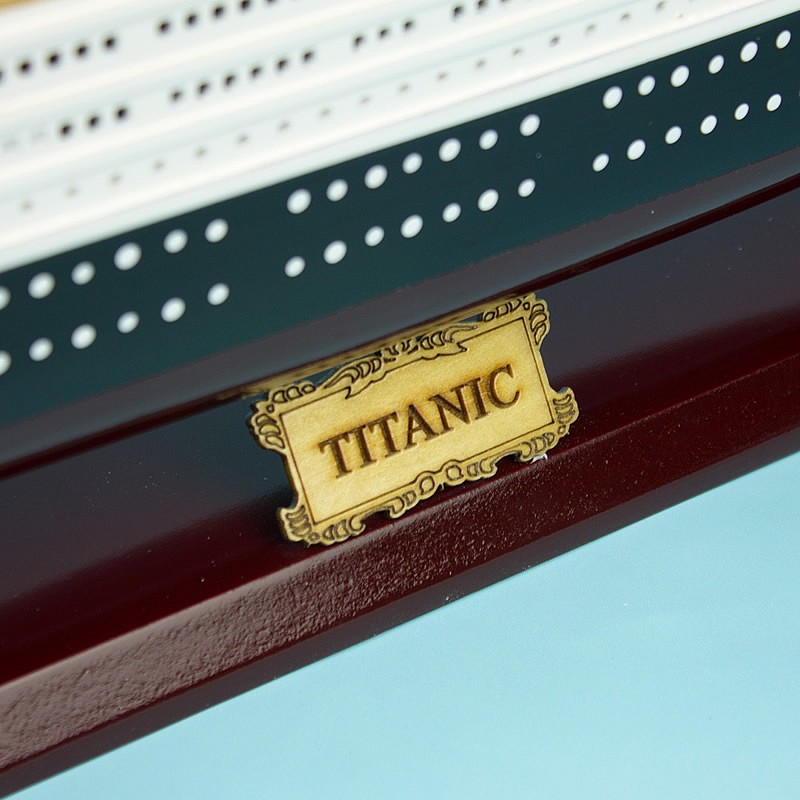 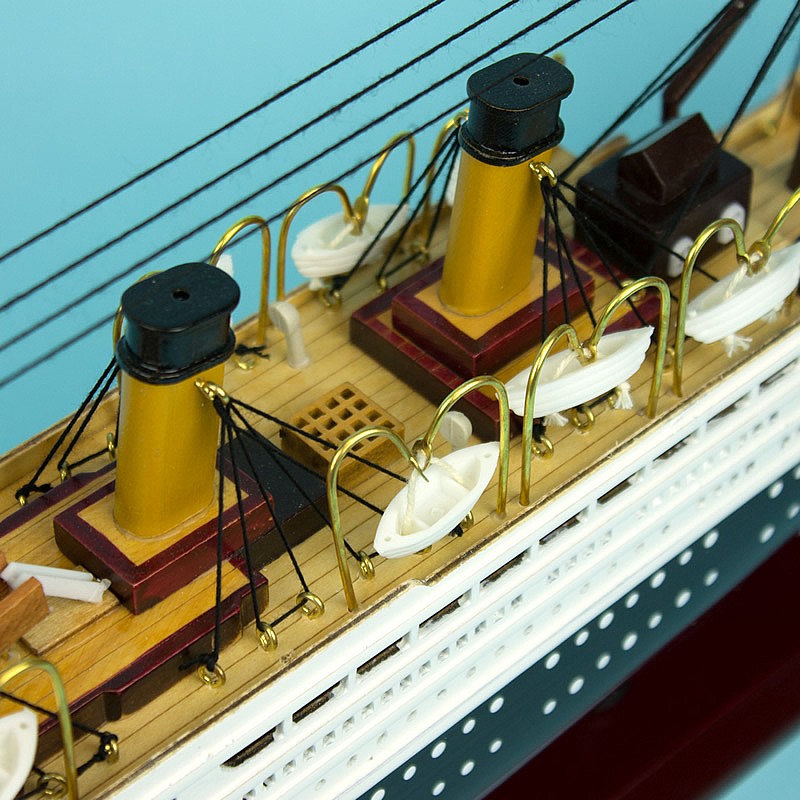 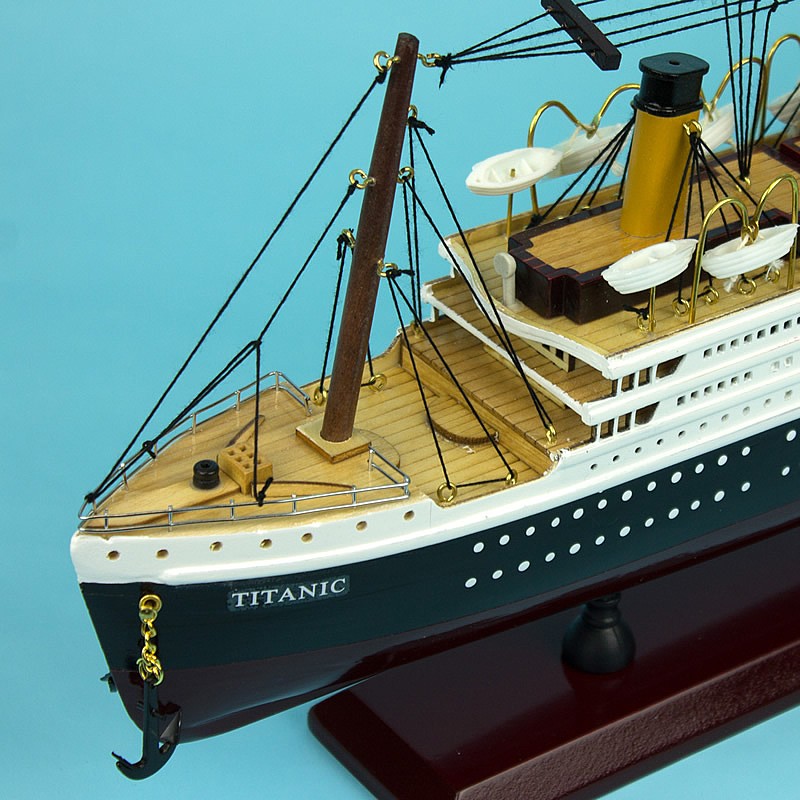 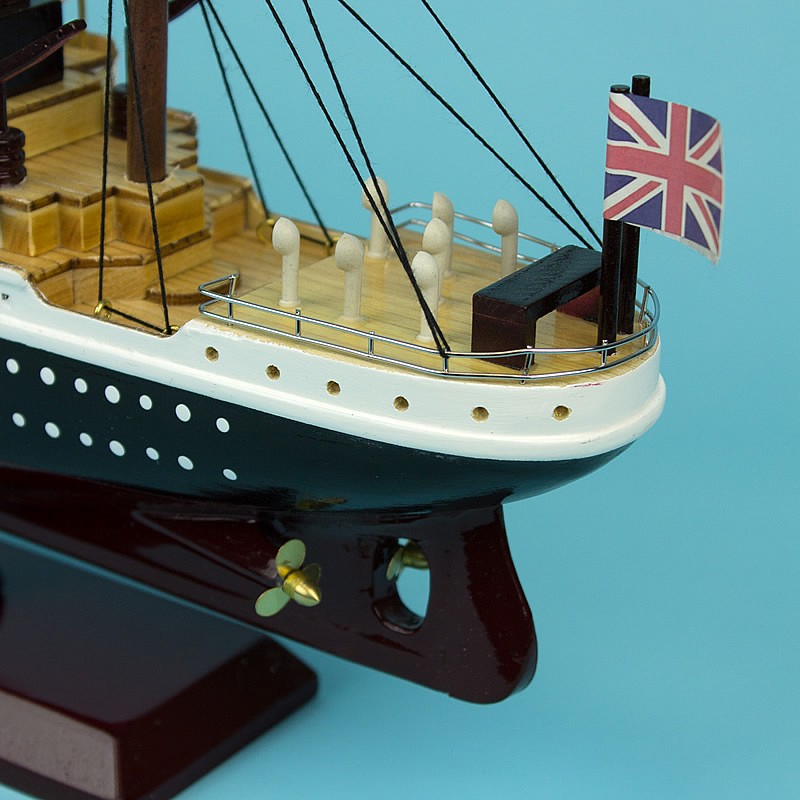 Construction of the Titanic began in May of 1909. The immense size of the ship meant that the White Star’s Pier in New York had to be reconstructed to allow for the Titanic to dock. The Titanic was 883 feet long, 92 feet wide and 104 feet tall. She existed as one of the tallest ships of her time and the largest man-made moveable structure, towering over the urban buildings as she approached. The Titanic was publicised as an ‘unsinkable’ ship, ﬁlled with a double-hull made of 1-inch-thick steel plates and 16 water bright compartments, which would automatically be sealed through the use of water-sensors. On board, the Titanic boasted modern and luxury accommodations, and an array of amenities; including a Turkish Bath, a gym, a swimming pool, libraries, squash courts and a variety of high-end restaurants.

The Titanic’s ﬁrst and last journey began on April 10, 1912, from Southampton, with over 100,000 attending the launch. In the following days, the weather was mild and several icebergs had broken loose and had drifted.  On April 14, an iceberg was spotted. The captain ordered for the ship to be steered around, but her sheer size and speed made this task impossible. At 11:40 pm, the Titanic struck the iceberg, leading to one of the most unforgettable events in history.

This brilliant model expertly captures the rich heritage of the real-life counterpart, complete with an extensive list of intricate details. It measures in at 56 centimetres in length, and makes for a wonderful conversation piece, as well as a collector’s item.