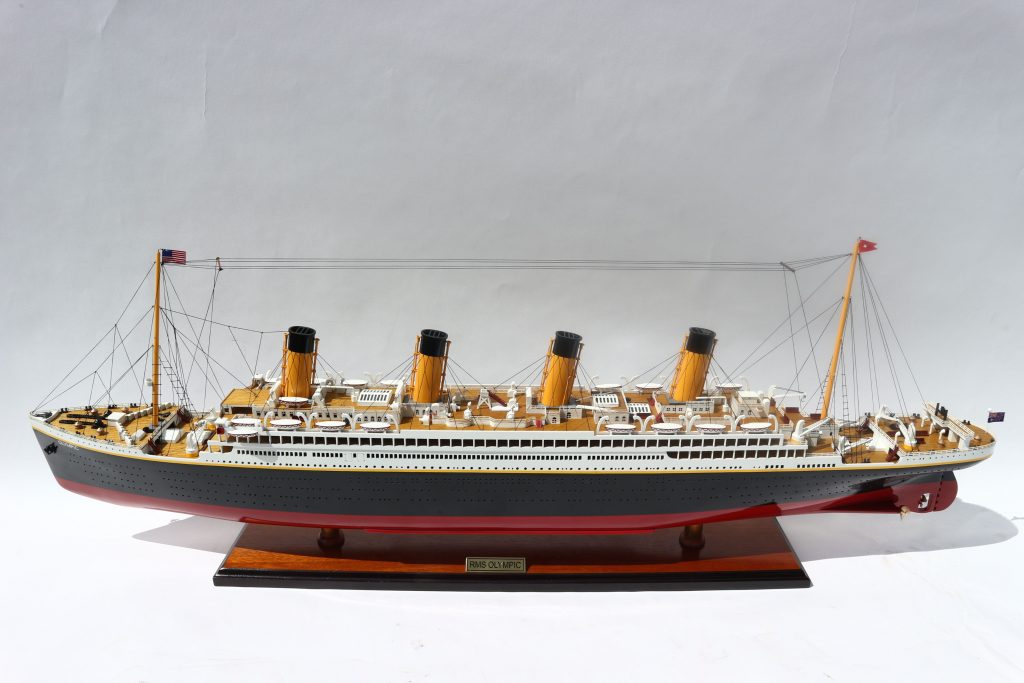 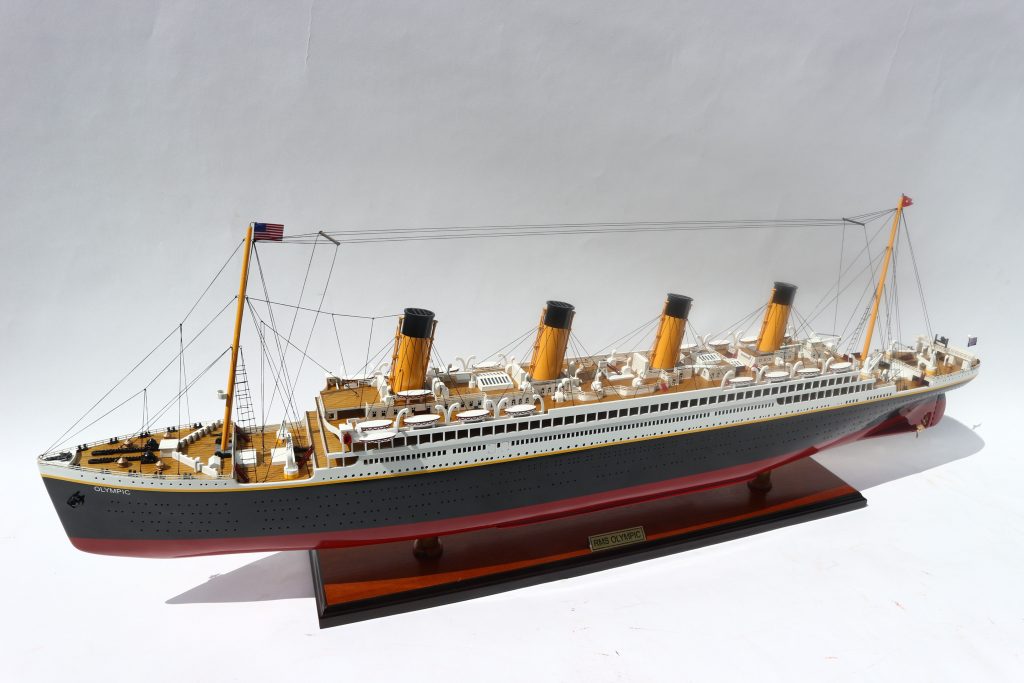 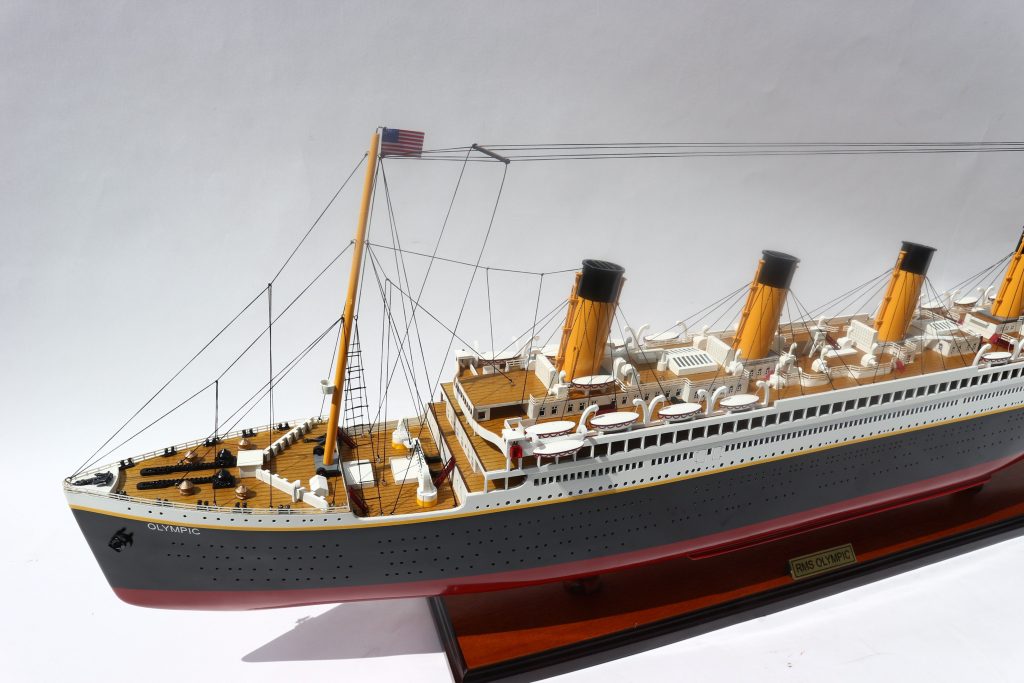 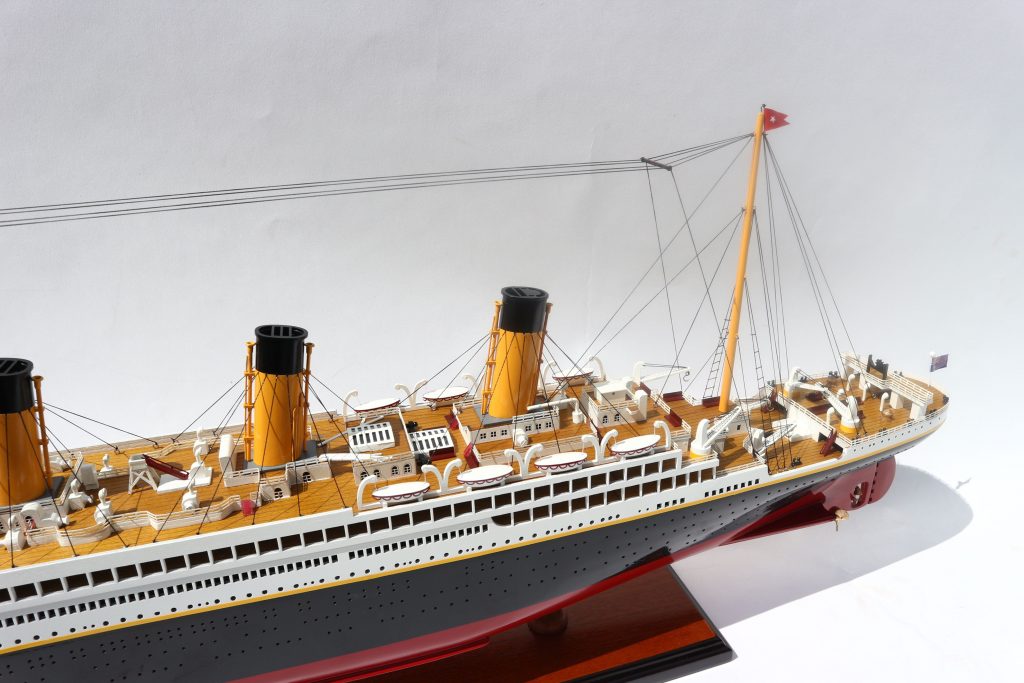 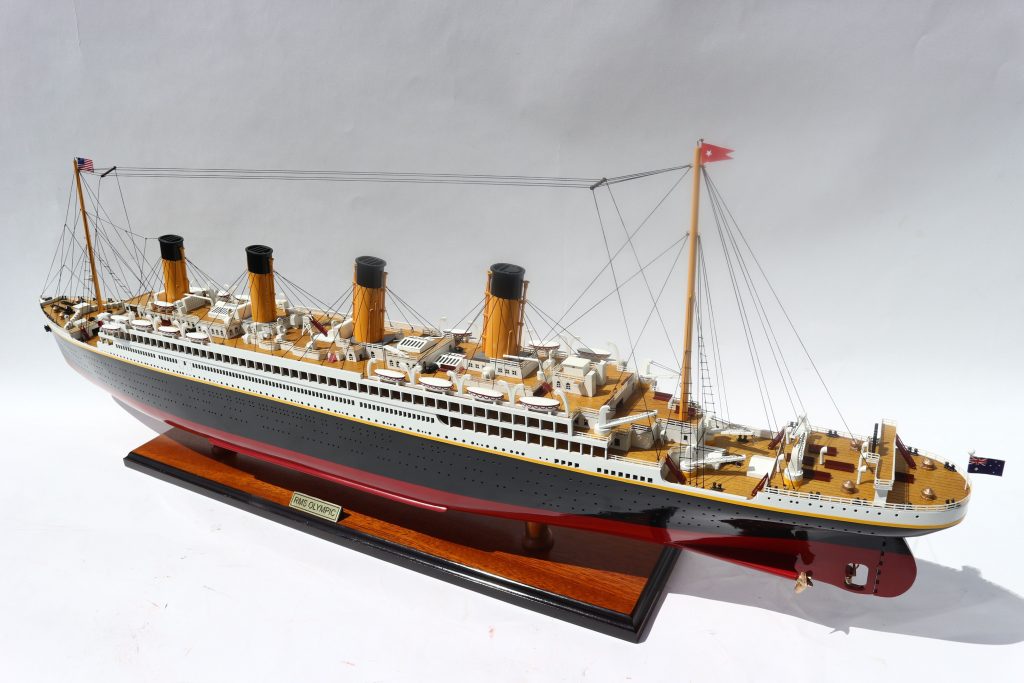 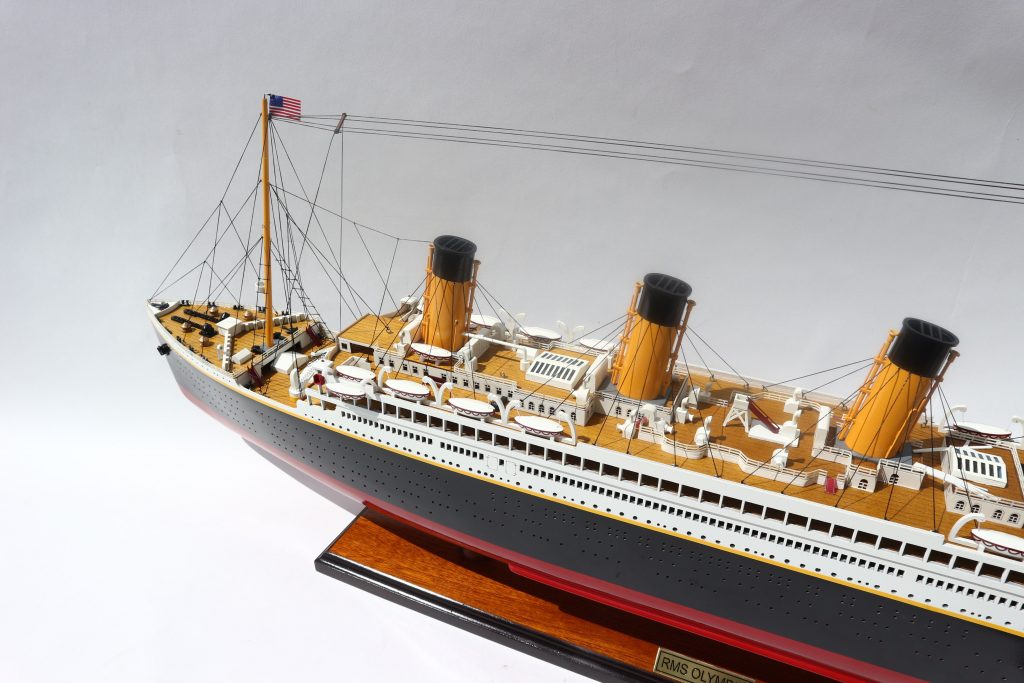 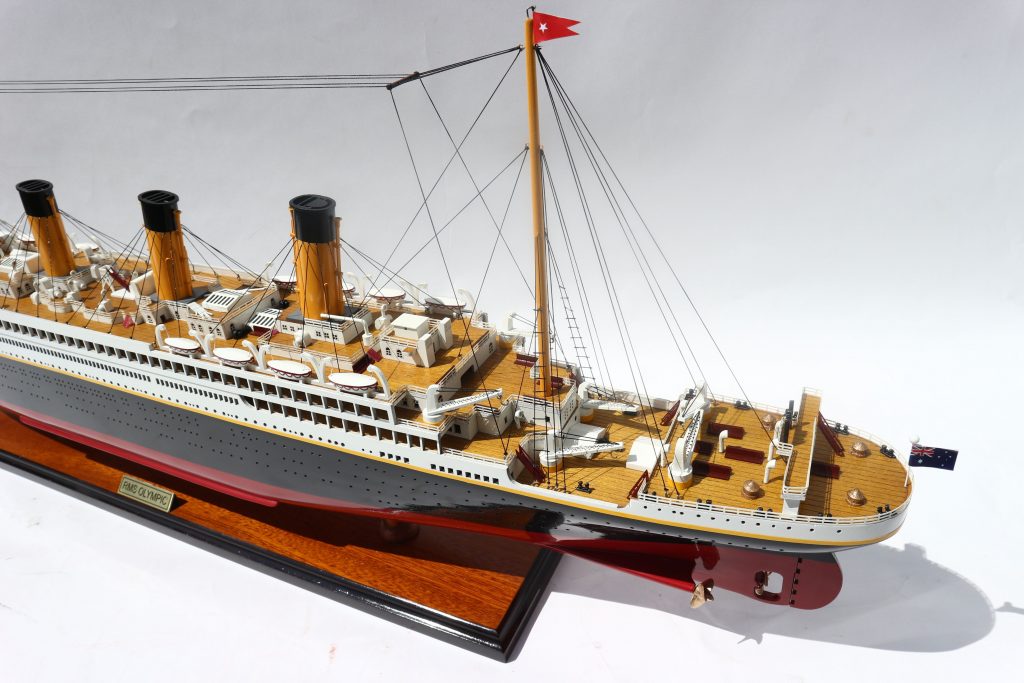 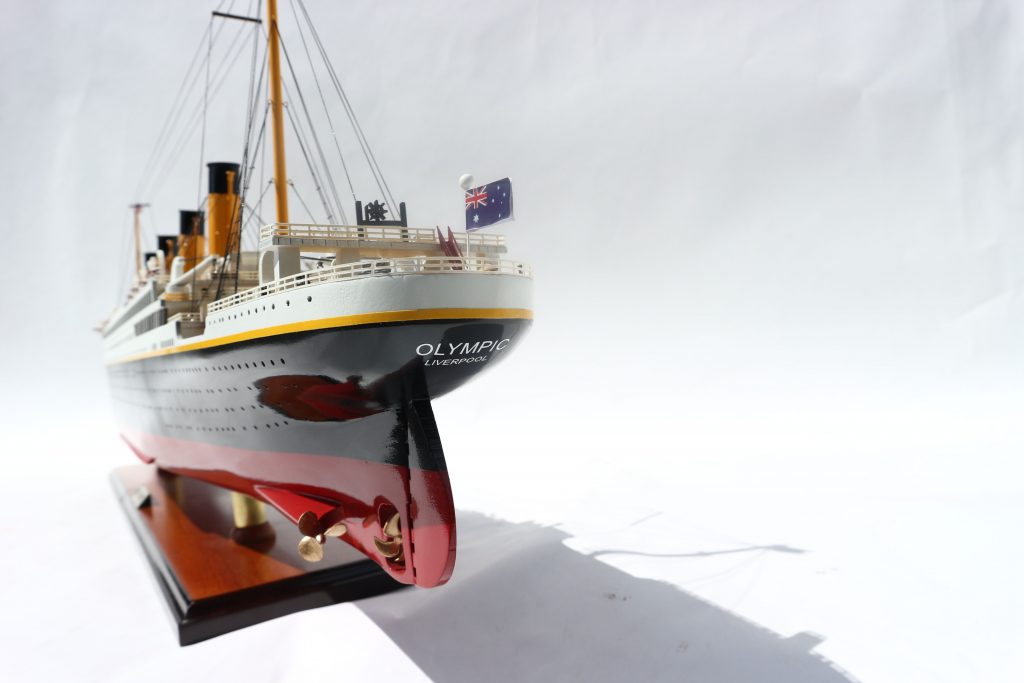 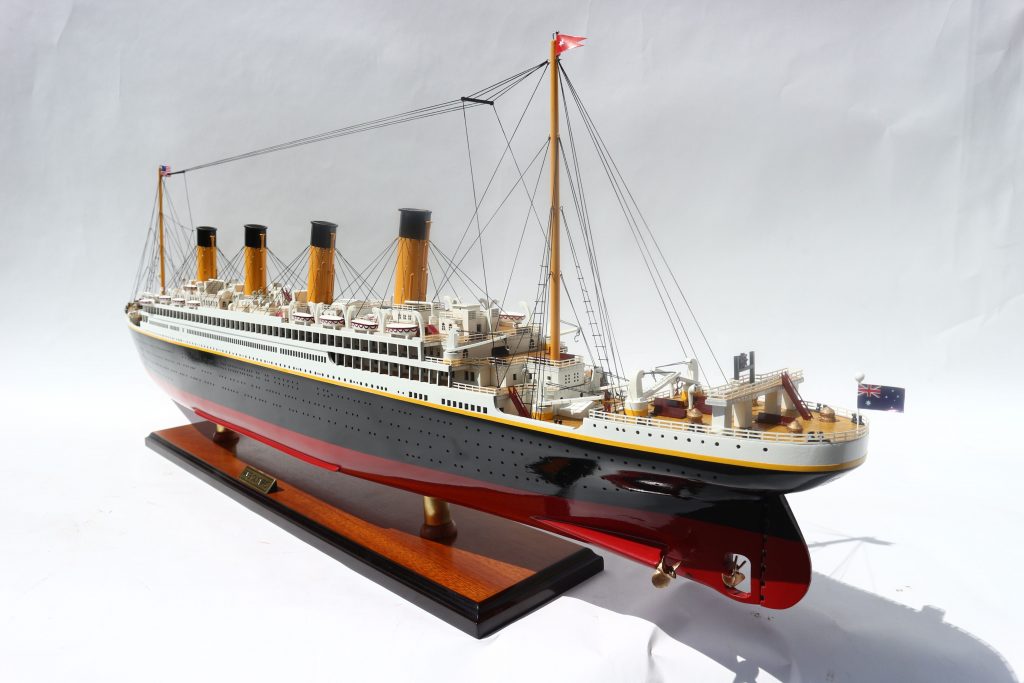 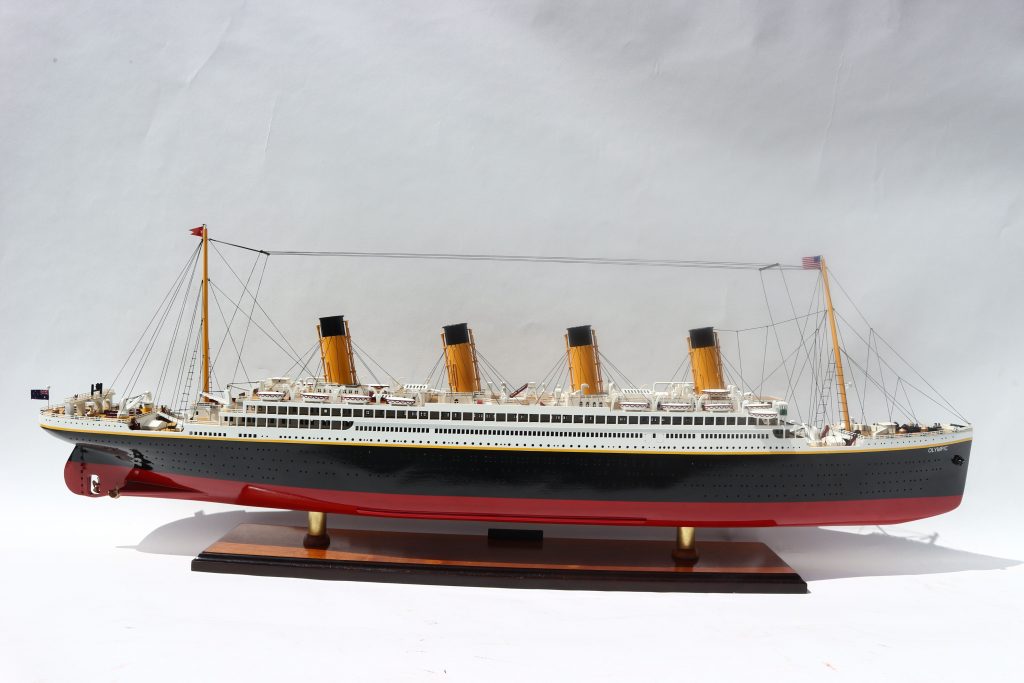 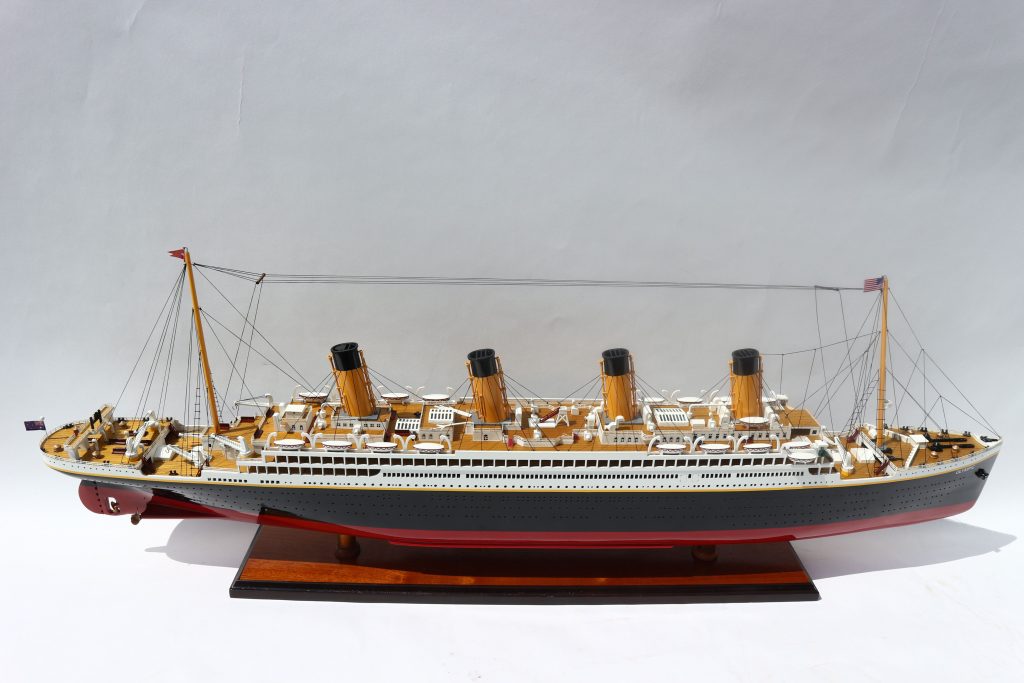 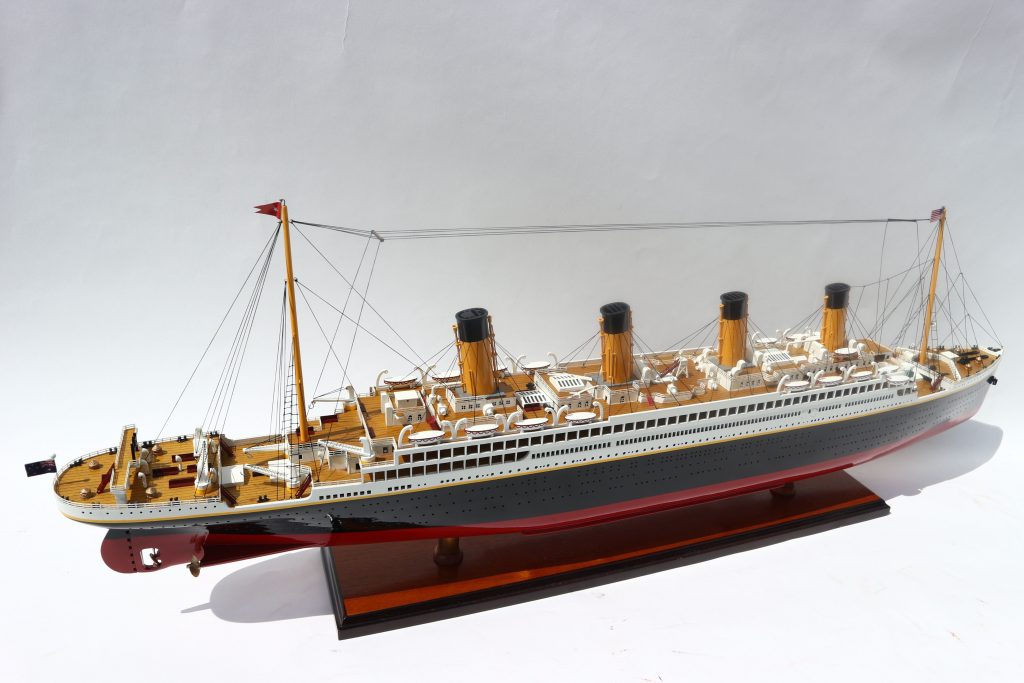 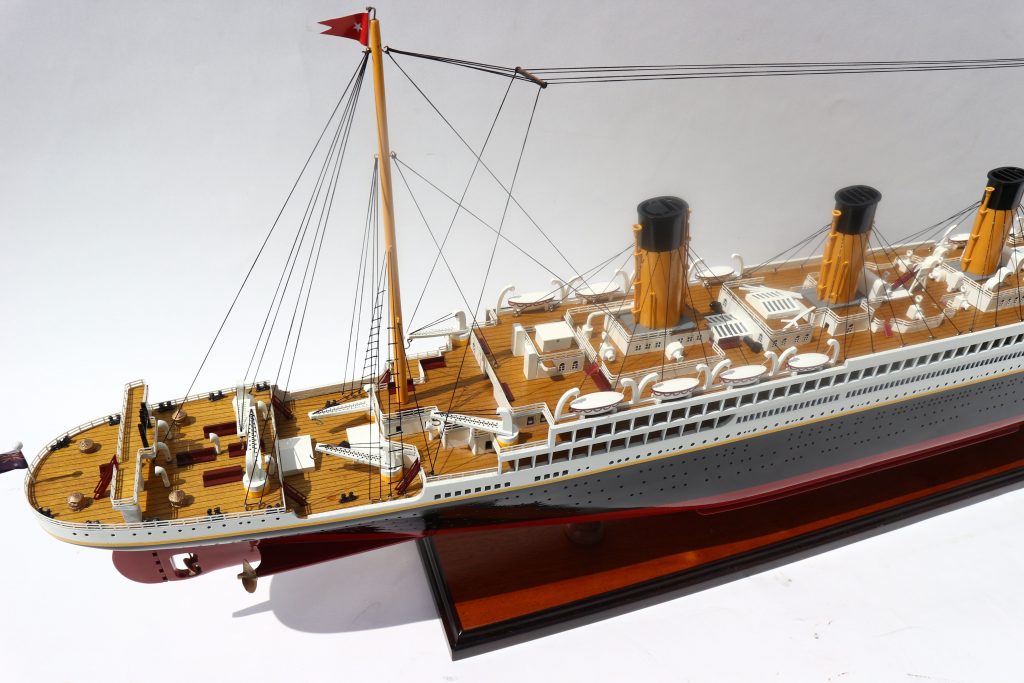 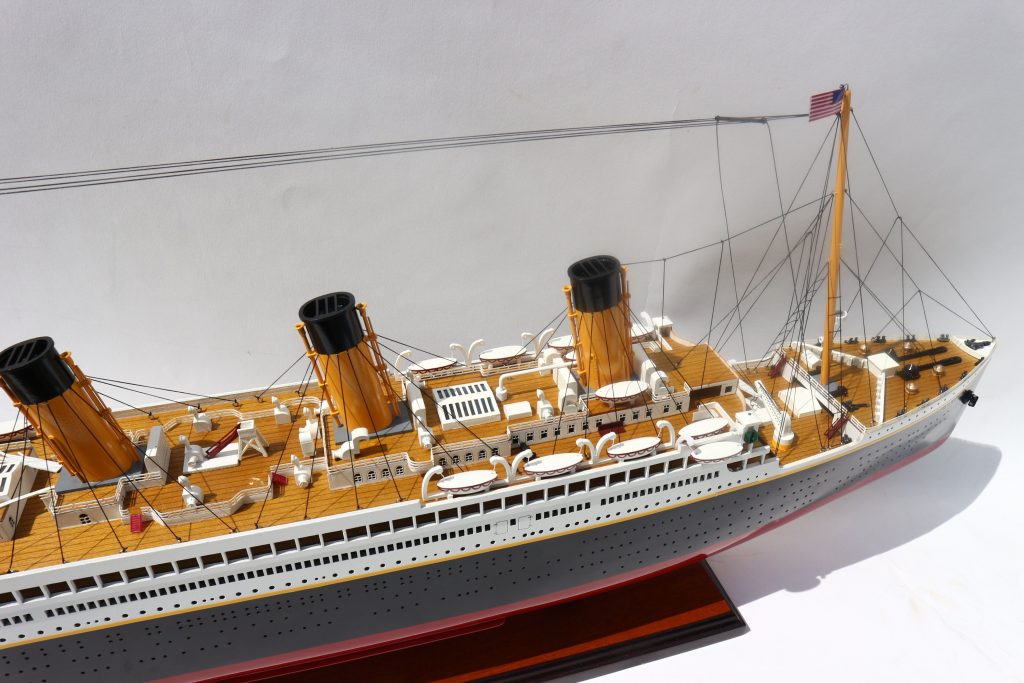 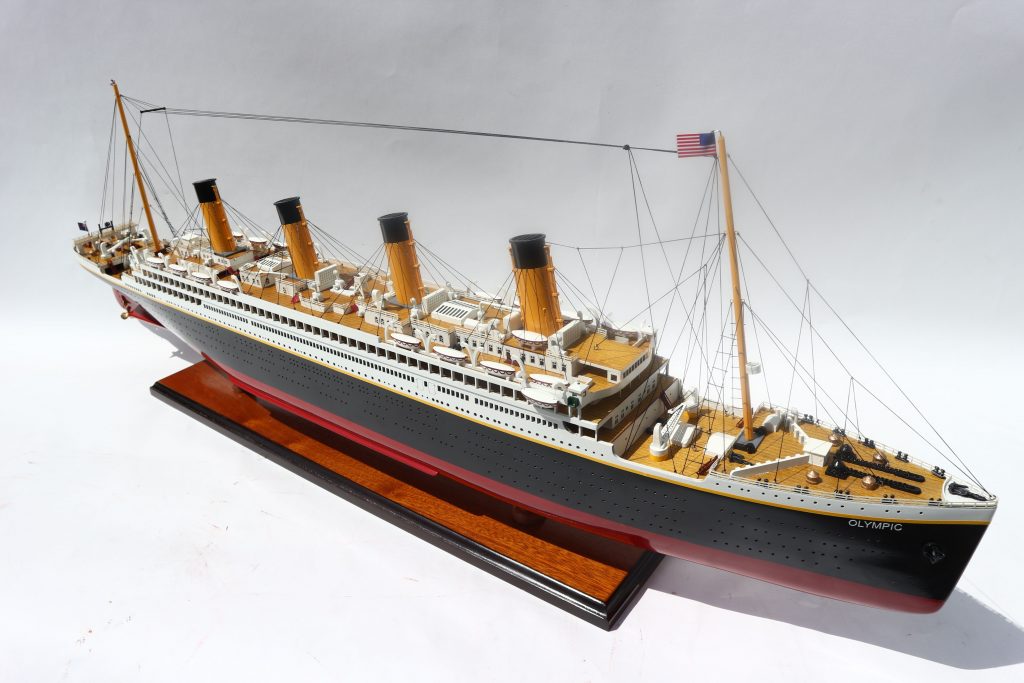 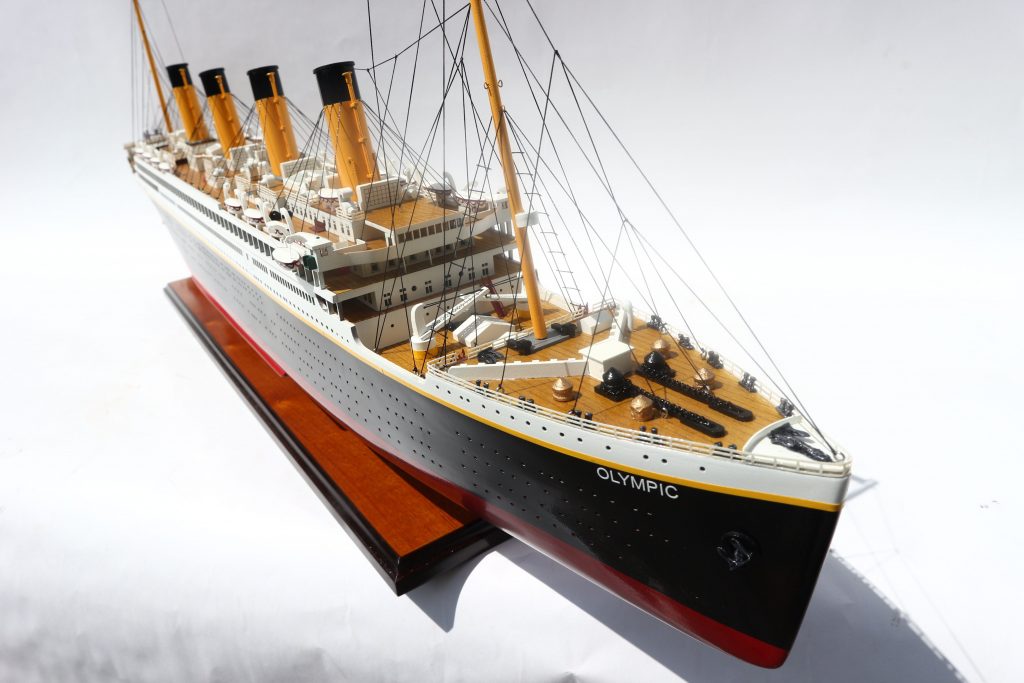 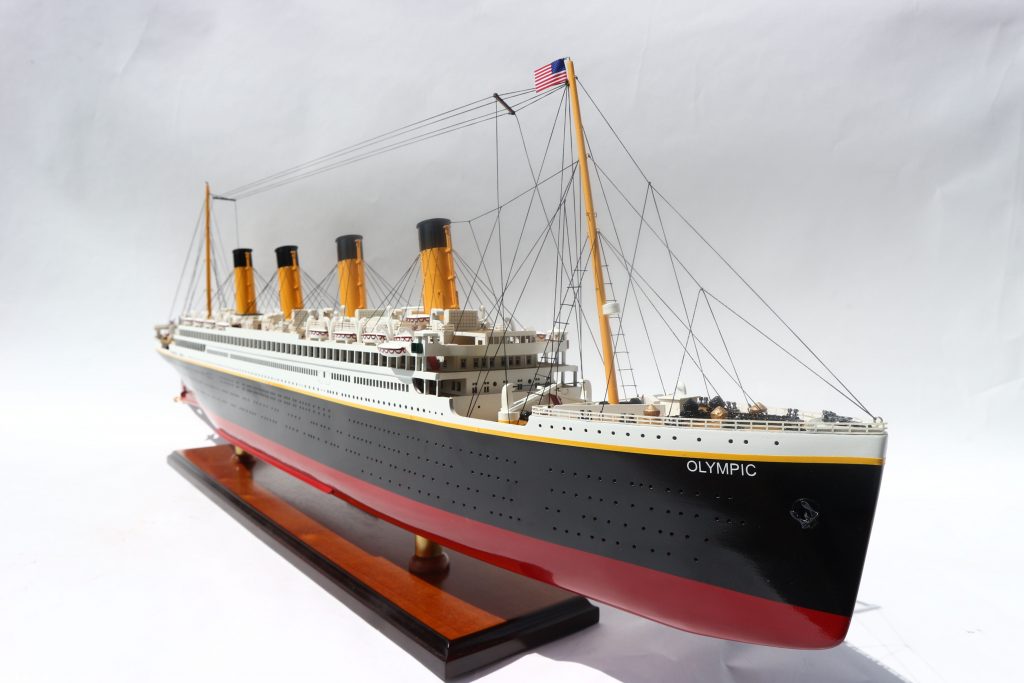 About the RMS Olympic

The RMS Olympic is the lead ship of the White Star Line’s trio of luxury liners, which includes the Titanic and the Britannica. The RMS Olympic was in service between 1911 and 1935. Harland and Wolff took two years to complete the RMS Olympic, with the ship being launch on October 20, 1910. Similar to the Titanic, the RMS Olympic was created as one of the first liners to combine the concept of comfort and speed. After her completion, the RMS Olympic became the largest ocean liner, stretching up to 882 feet and with a gross tonnage of 45,324. She had the capacity to accommodate for 2,300 passengers on board.

The RMS Olympic began her maiden voyage on 14 June, 1911, sailing from Southampton, England to New York City. During her fifth voyage, she collided with the HMS Hawke near the Isle of Wight. The cause of the incident was later concluded to because of the suction power of the RMS Olympic, which had pulled in the other ship. The RMS Olympic required extensive repairs and was returned to service in November of 1911. 4 years later, the RMS Olympic was commissioned as a military ship, during World War I. She made a series of Atlantic crossings to transport troops between the US, Canada and Europe. She even sank a German enemy vessel near the Isles of Scilly. After the war she resumed commercial voyages, until 1935. Despite being laid up, many of her fittings and furnishings can be found across England.

The RMS Olympic model ship has been constructed in detail and is mounted on a solid wooden base with brass name plate. This model would make a stunning addition for any space.