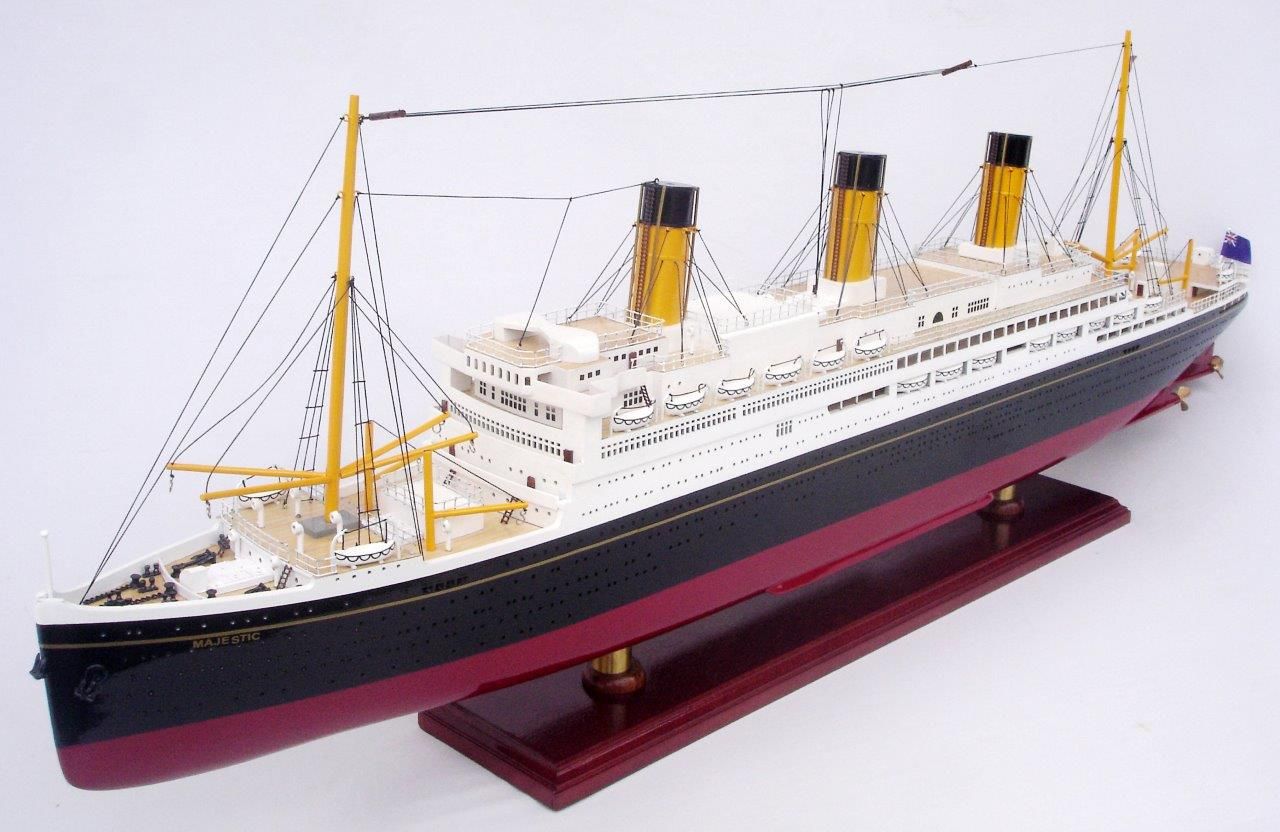 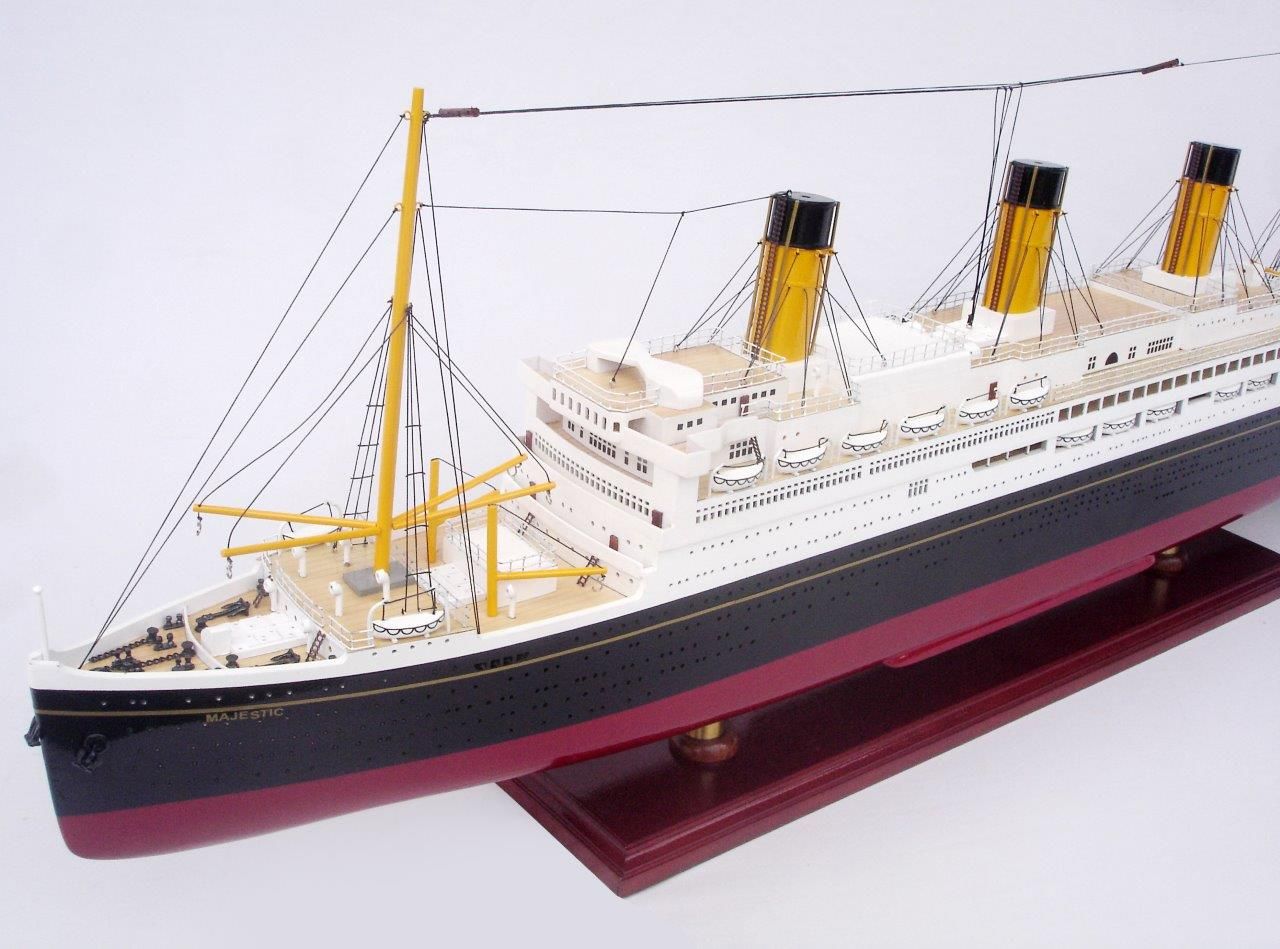 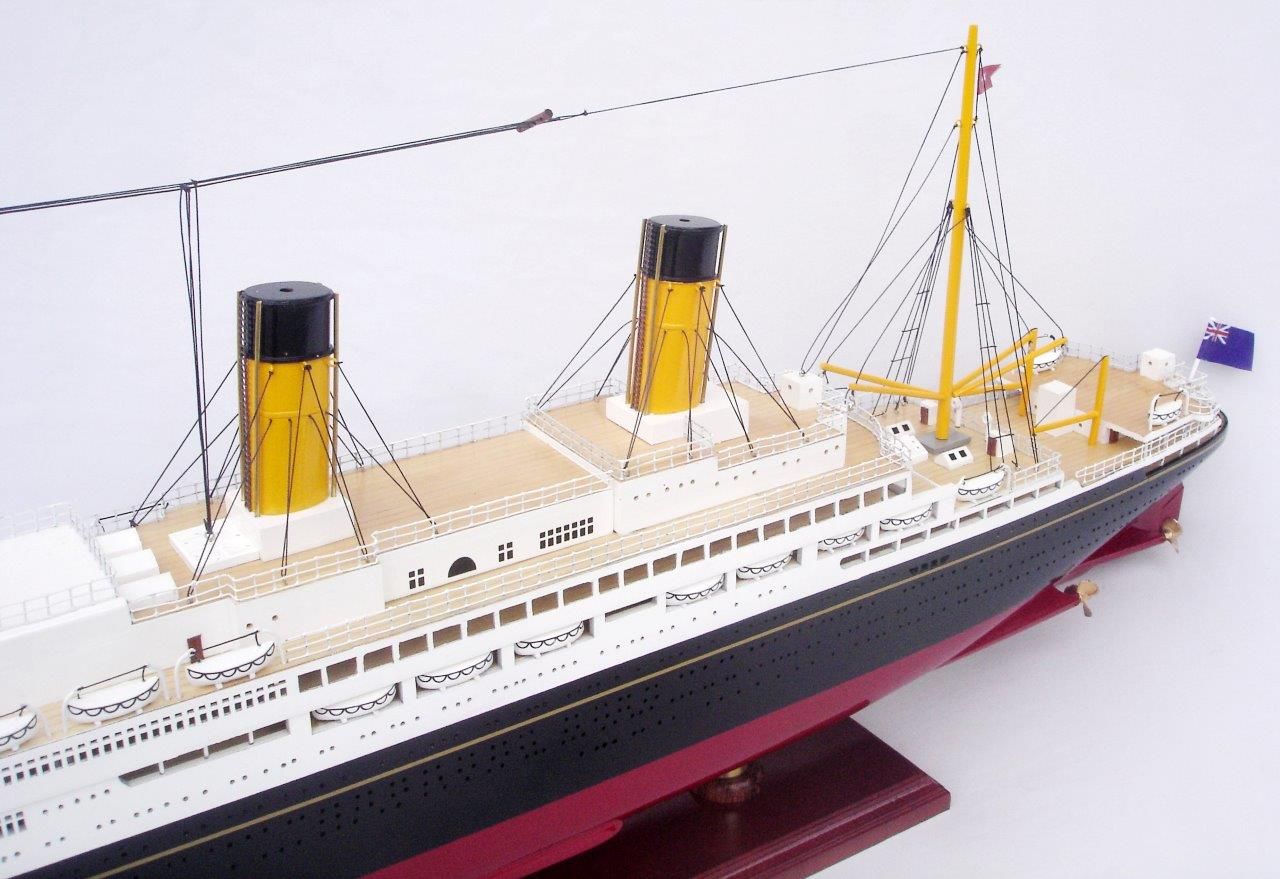 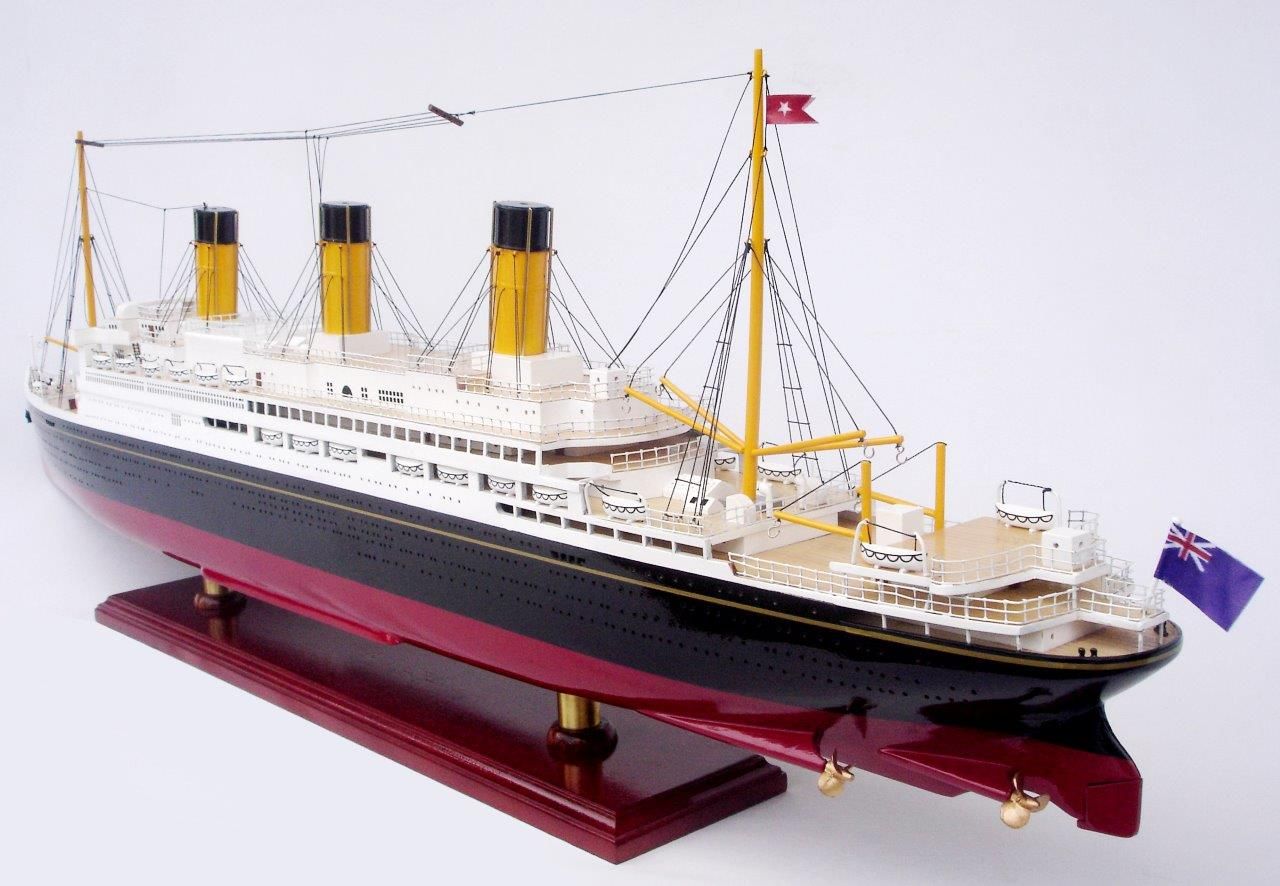 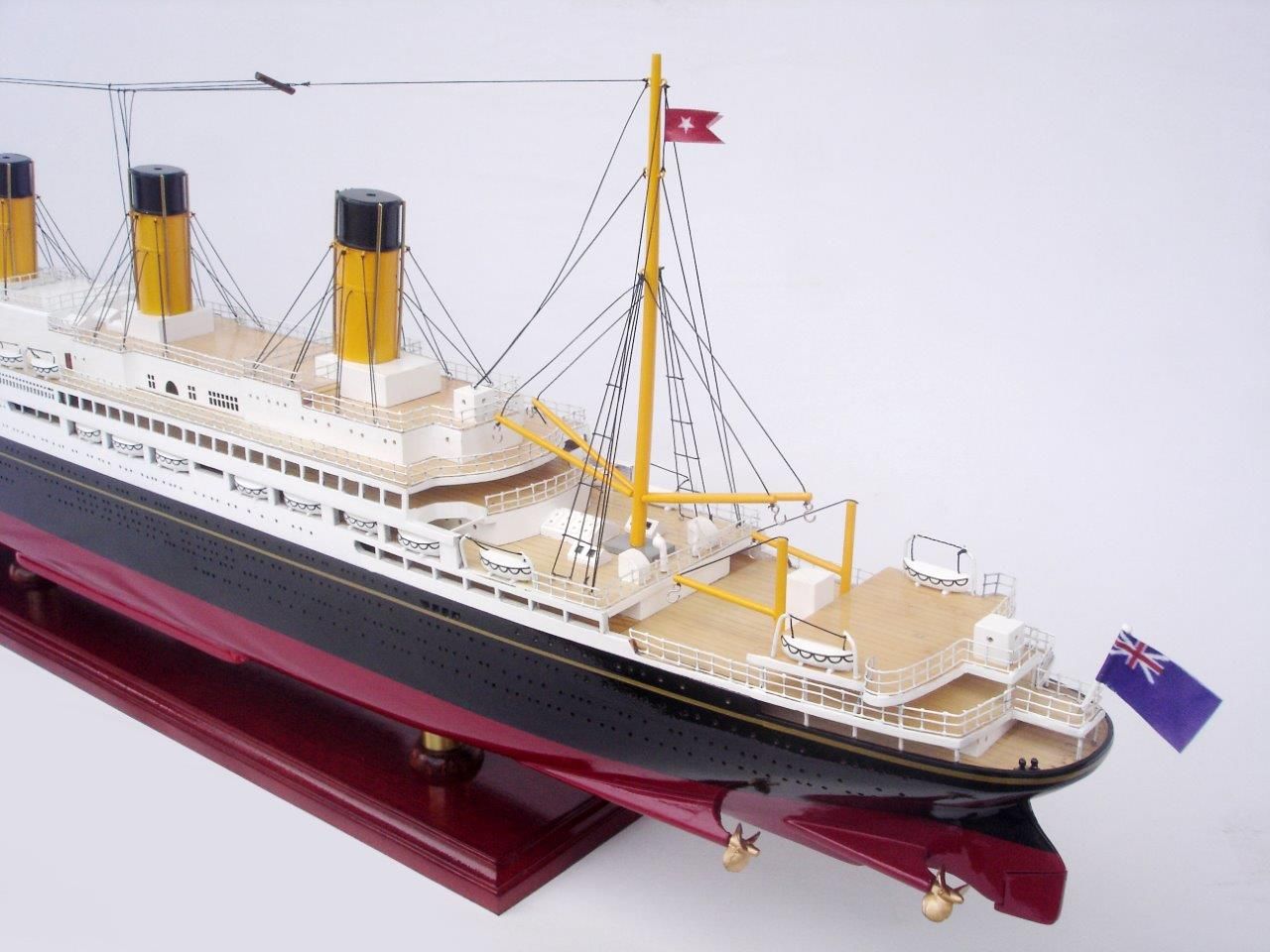 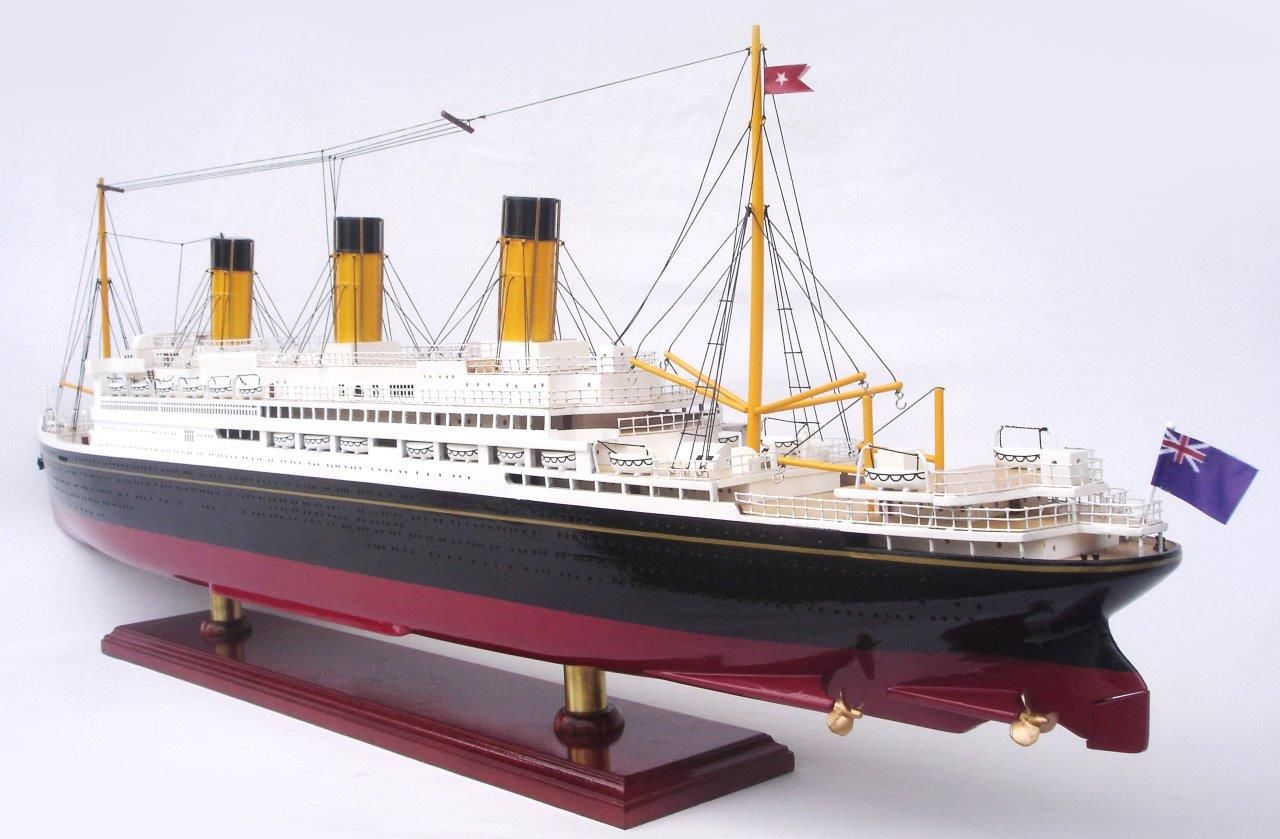 RMS Majestic was a White Star ocean liner working on the North Atlantic run, originally launched in 1914 as the Hamburg America Line liner SS Bismarck.  She was the largest ship in the world until completion of SS Normandie in 1935.  The third and largest member of German HAPAG Line’s trio of transatlantic liners, her completion was delayed by World War I. She never sailed under the German flag except on her sea trials in 1922.

Following the war, she was finished by her German builders, handed over to the allies as war reparations and became the White Star Line flagship Majestic. She served successfully throughout the 1920s but the onset of the Great Depression made her increasingly unprofitable. She managed to struggle through the first half of the 1930s before being sold off for scrapping to Thos W Ward. She was taken possession of by the British Admiralty before demolition commenced after an agreement was reached with White Star and Thomas Ward. She served the Royal Navy as the training ship HMS Caledonia before catching fire in 1939 and sinking. She was subsequently raised and scrapped in 1943.