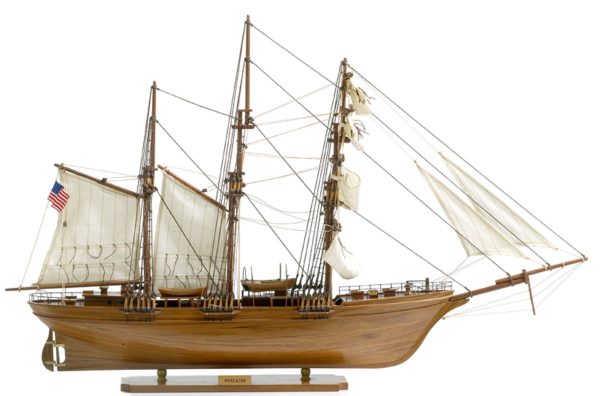 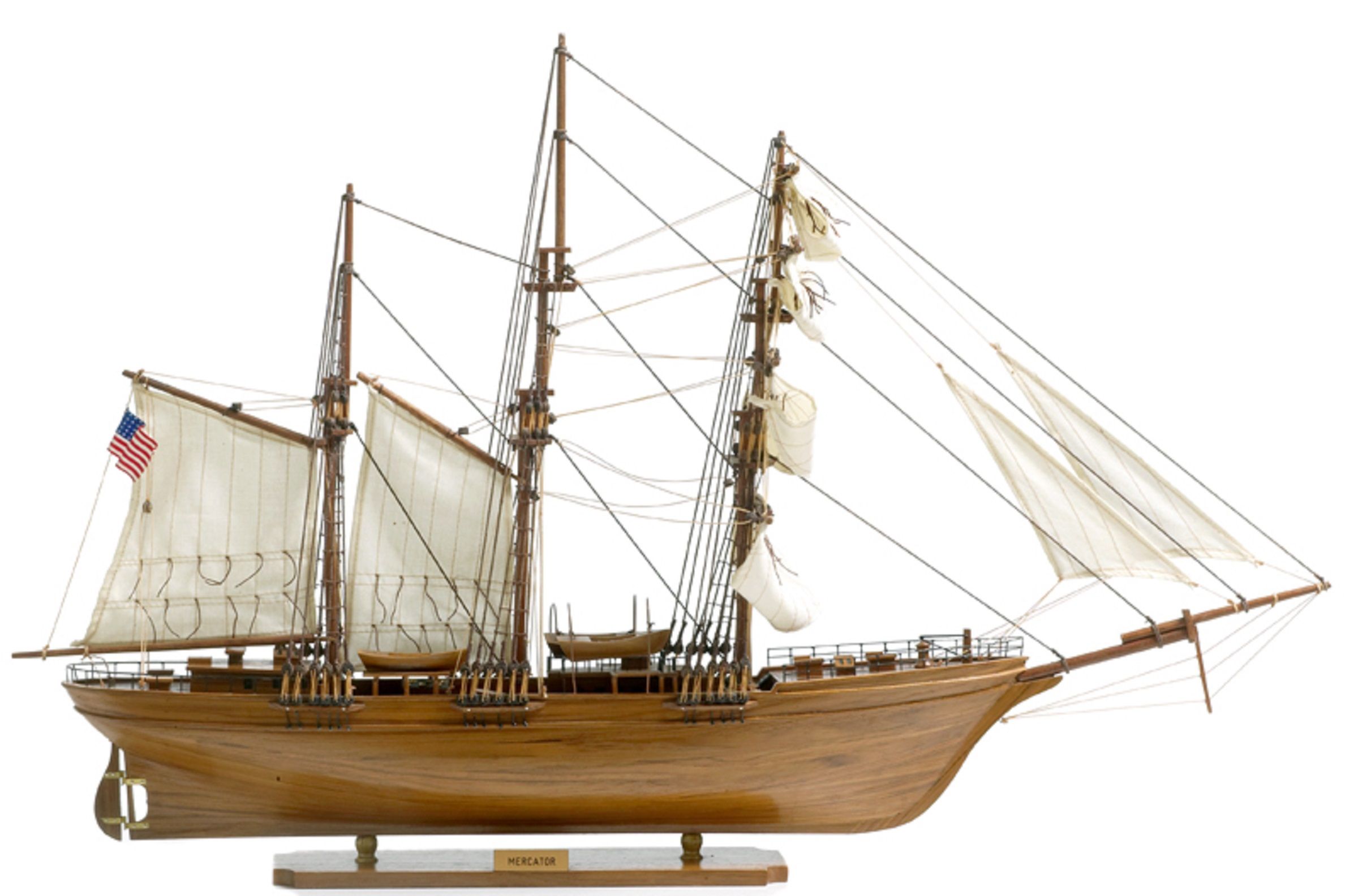 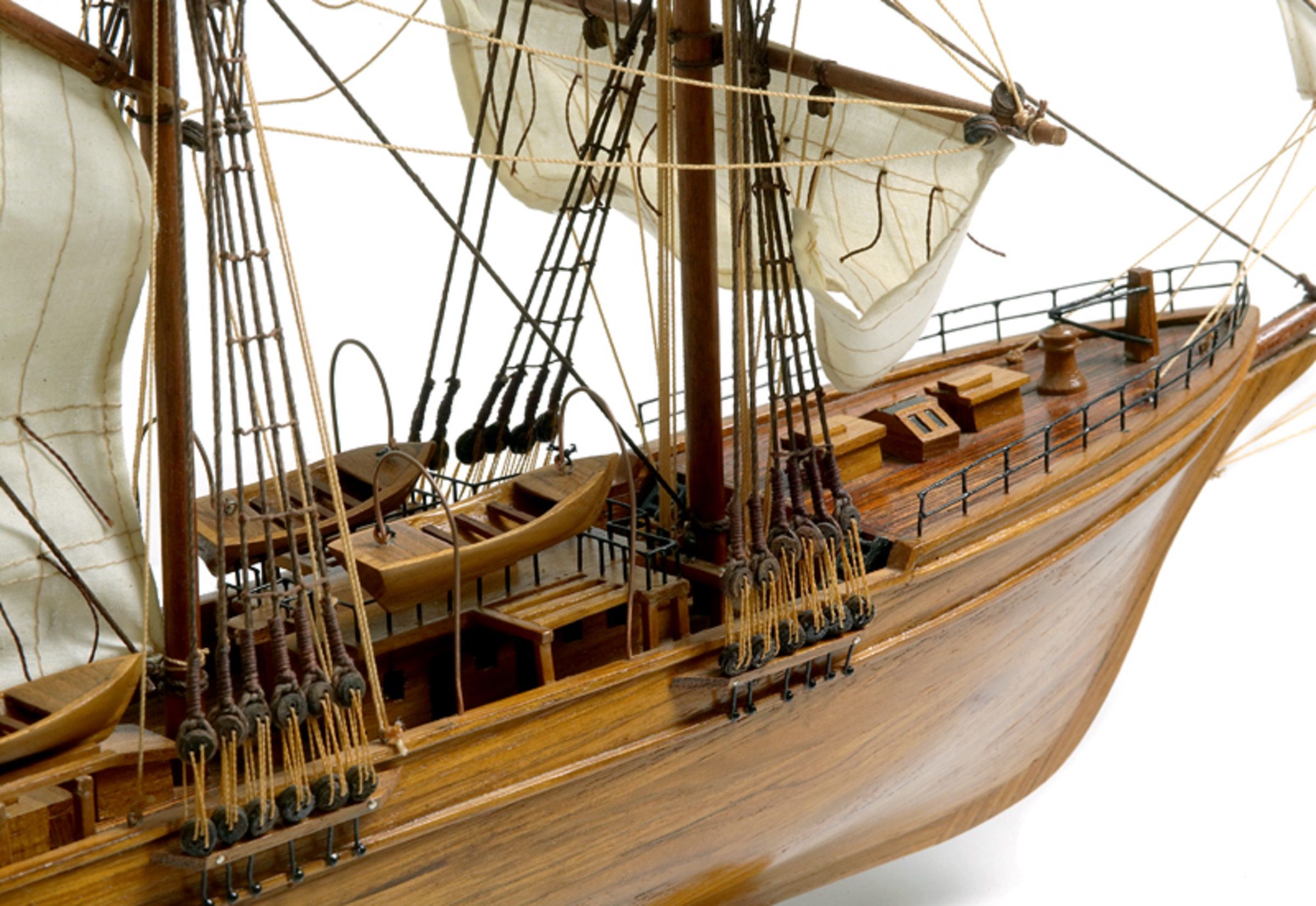 The Mercator is a well-known ship which trained Belgian merchant fleets from 1932 to 1960. The ship is also famous for bringing back the remains of Saint Damien from Molokai in Hawaii, and undertook many other roles too.

Significance before the Second World War

The Mercator was a barquentine, designed by Adrien de Gerlarche, an Antarctic explorer. Built in Scotland, the ship was named after cartographer Gerardus Mercator of Belgium.Before the Second World War, it was used for scientific observations and sailing events. It is also known for bringing two Moai, or statues, back from Easter Island to Belgium and often served as an ambassador for Belgium. In 1960, the ship won the Oslo-Oestende race for tall ships and also worked asa training ship under the command of Captain R. Ghys and Captain R. Van de Sande.

The Mercator and Saint Damien

Father Damien was a Roman Catholic, Belgian priest who spent his life helping people struck by leprosy in Molokai, Hawaii. Leprosy infected him as well, and he died on the island. It was the Mercator which brought his remains back to his homeland. He is now known as Saint Damien of Molokai.

Since the Second World War

During World War II, the Mercator served as the HMS Mercator in the Royal Navy. The Mercator sailed extensively round the globe. In 1961, it was turned into a floating museum docked at Ostend. Maps and globes drawn by Gerard Mercator himself can be found at the Mercator Nautical Museum. The ship’s interior has been kept intact.

Now you can order a medium-sized replica of the Mercator. Premier Ship Models also offers a variety of models of eminent ships, boats and yachts, all hand-made to high standards. We also offer do-it-yourself kits to build your own models of a range of vessels.