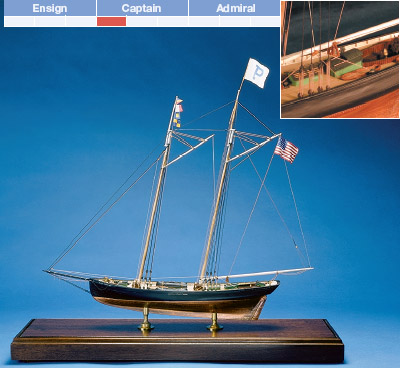 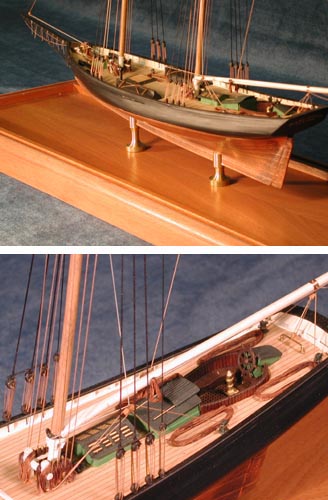 Built in 1849 at the Hawthorne & Steers shipyard in Williamsburg, New York, the New York pilot boat Mary Taylor was designed by George Steers for Captain Richard Brown.  George Steers was so successful in pilot boat designs that he built the famed yacht, America.  With a new thin bow and wide stern, she was faster than any other boat her size.  Brown named her after scandalous New York actress Mary Taylor.  Speed and maneuverability were of the essence for these working boats.  In order to receive a piloting commission, a boat had to race and be the first to greet incoming ships in the New York harbor.

In 1863, the Mary Taylor was sunk by the American schooner, Fairhaven.For the less experience builder, the solid hull and graceful lines make her an exciting subject for any modeler.