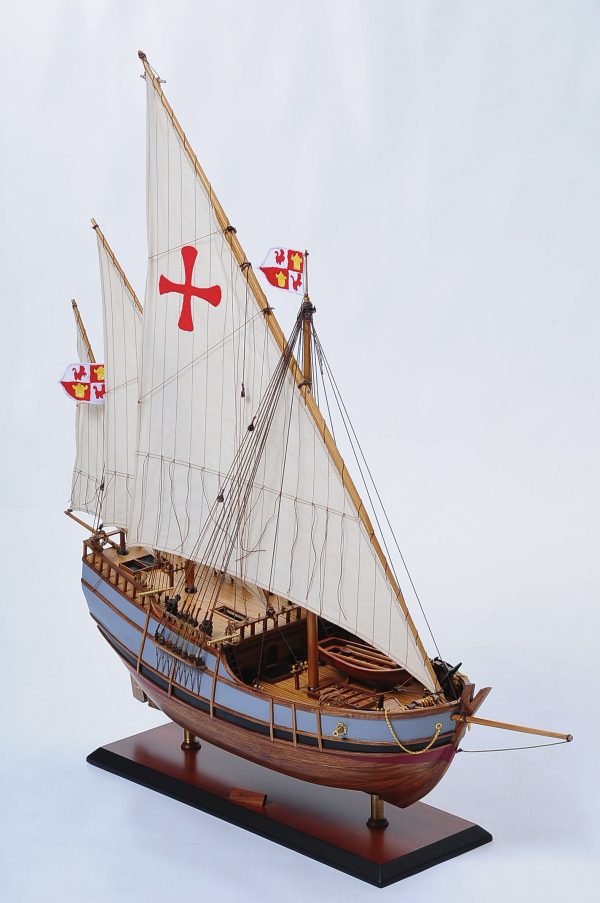 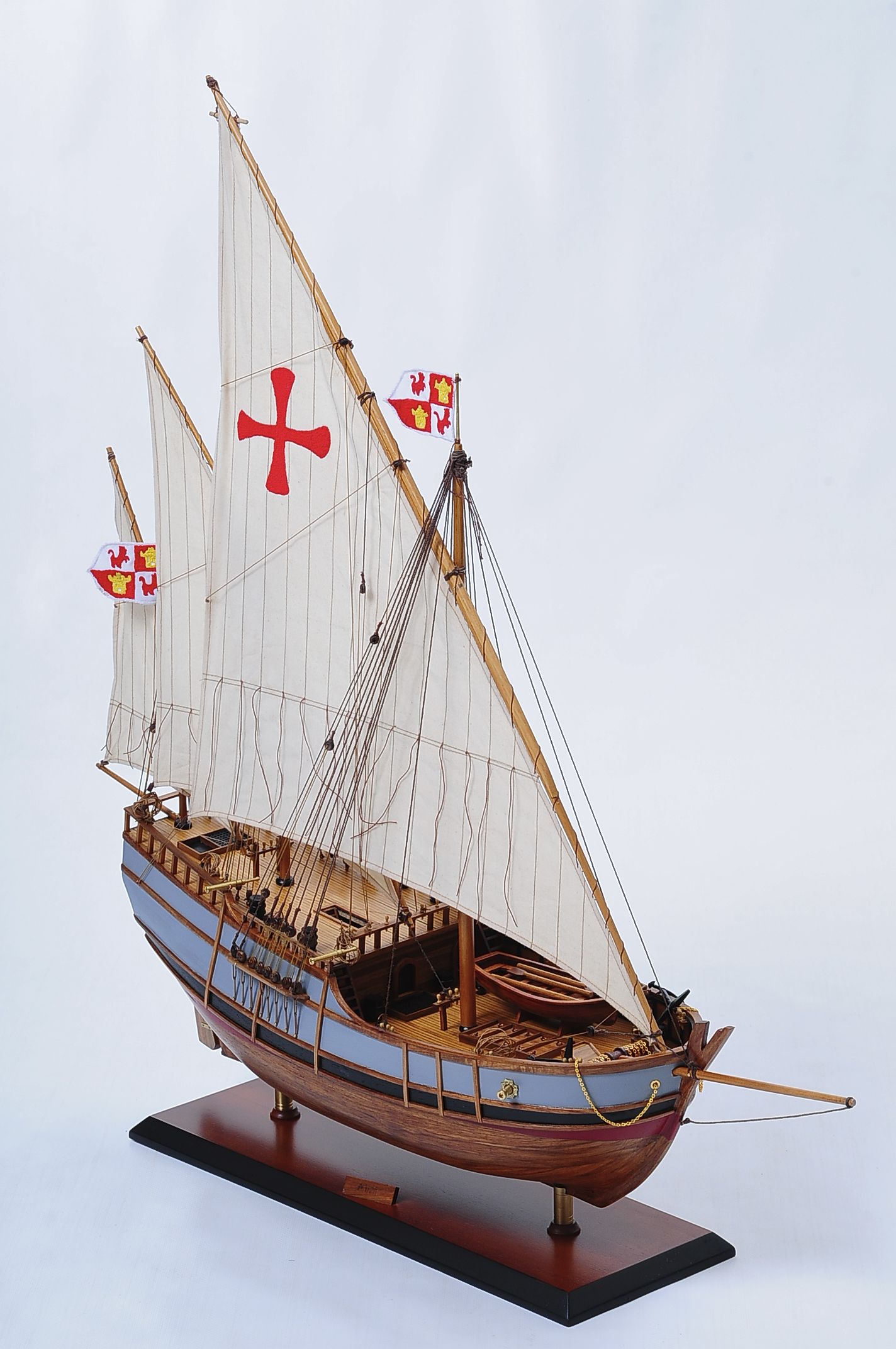 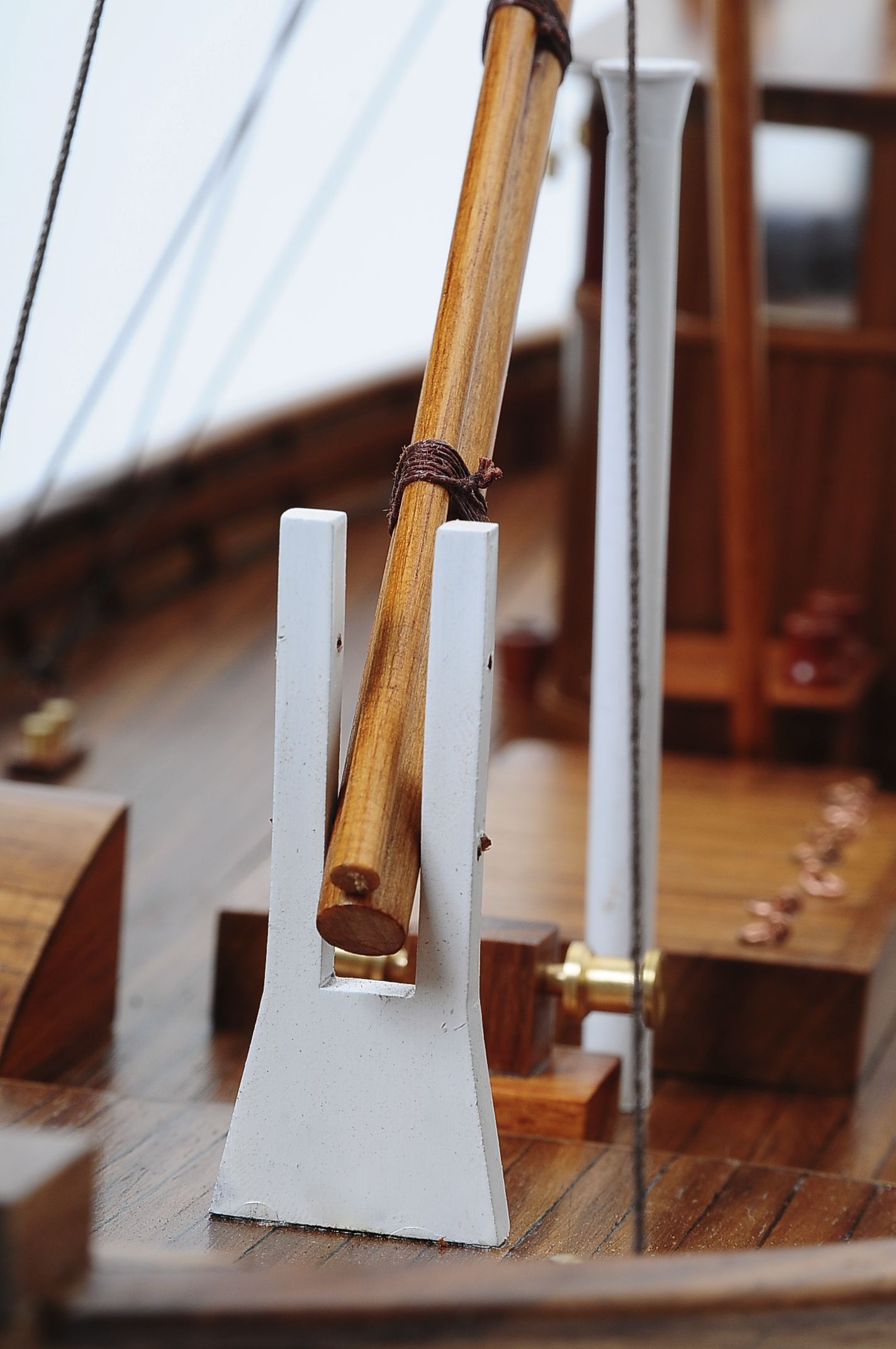 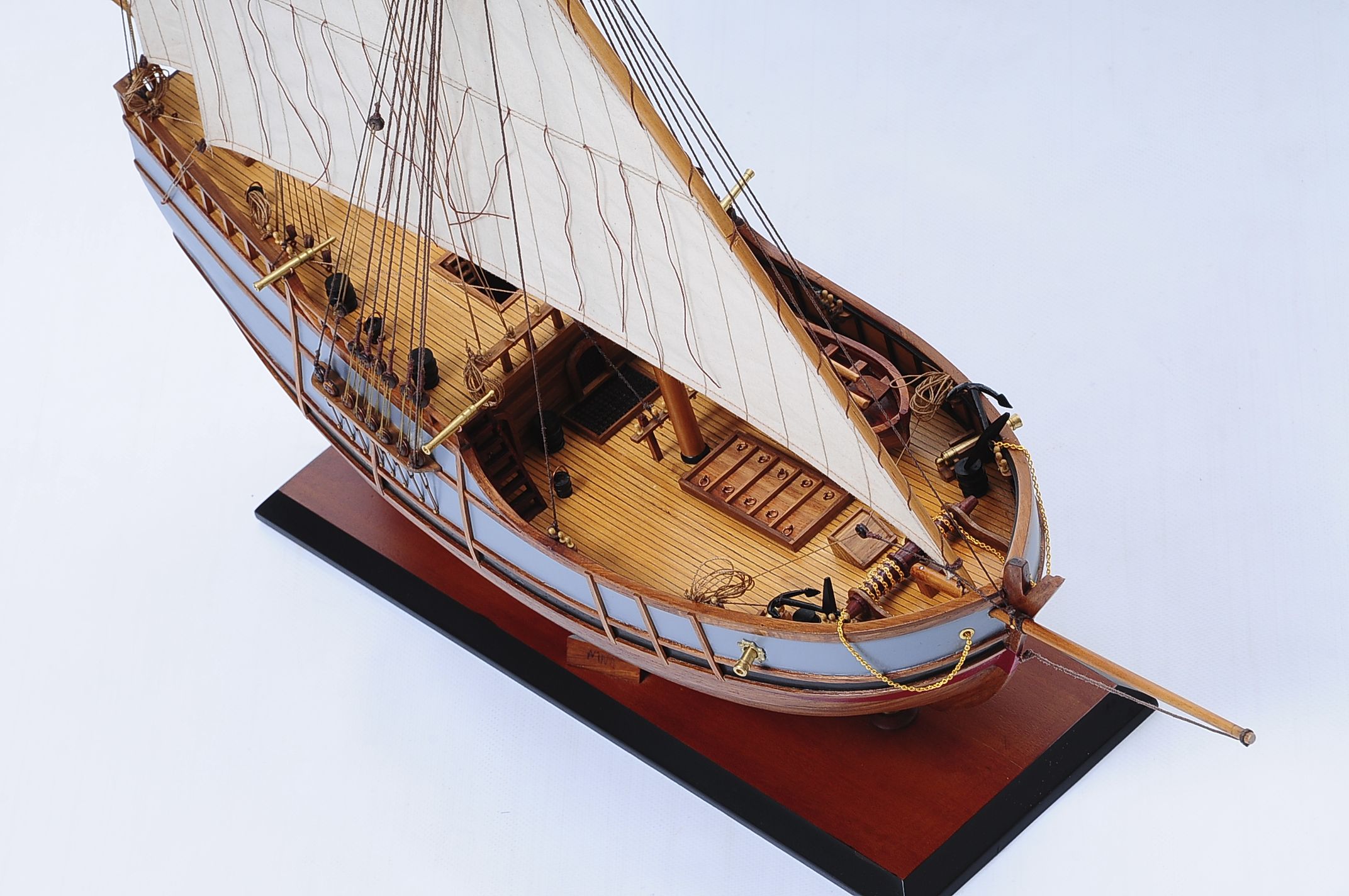 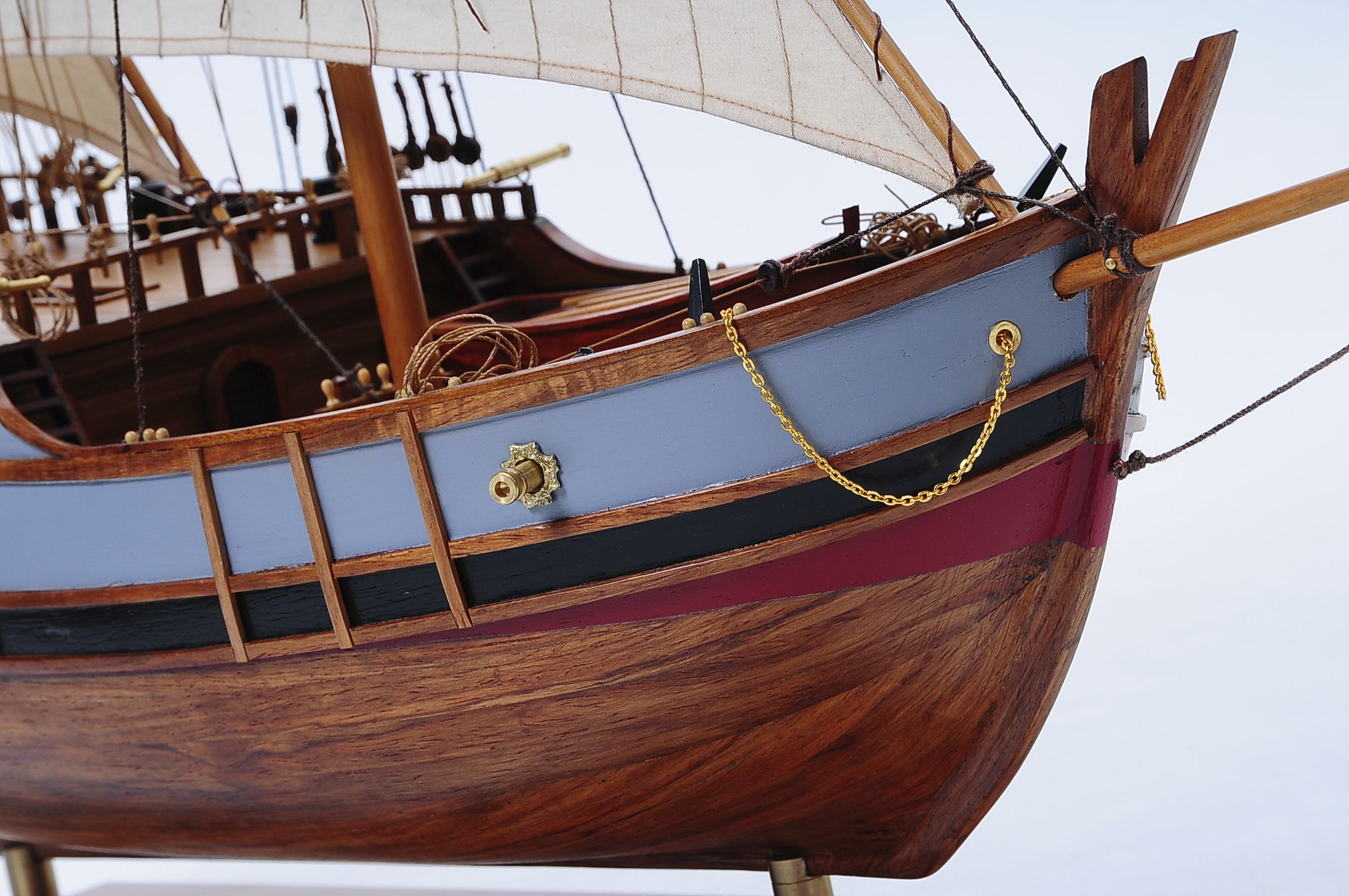 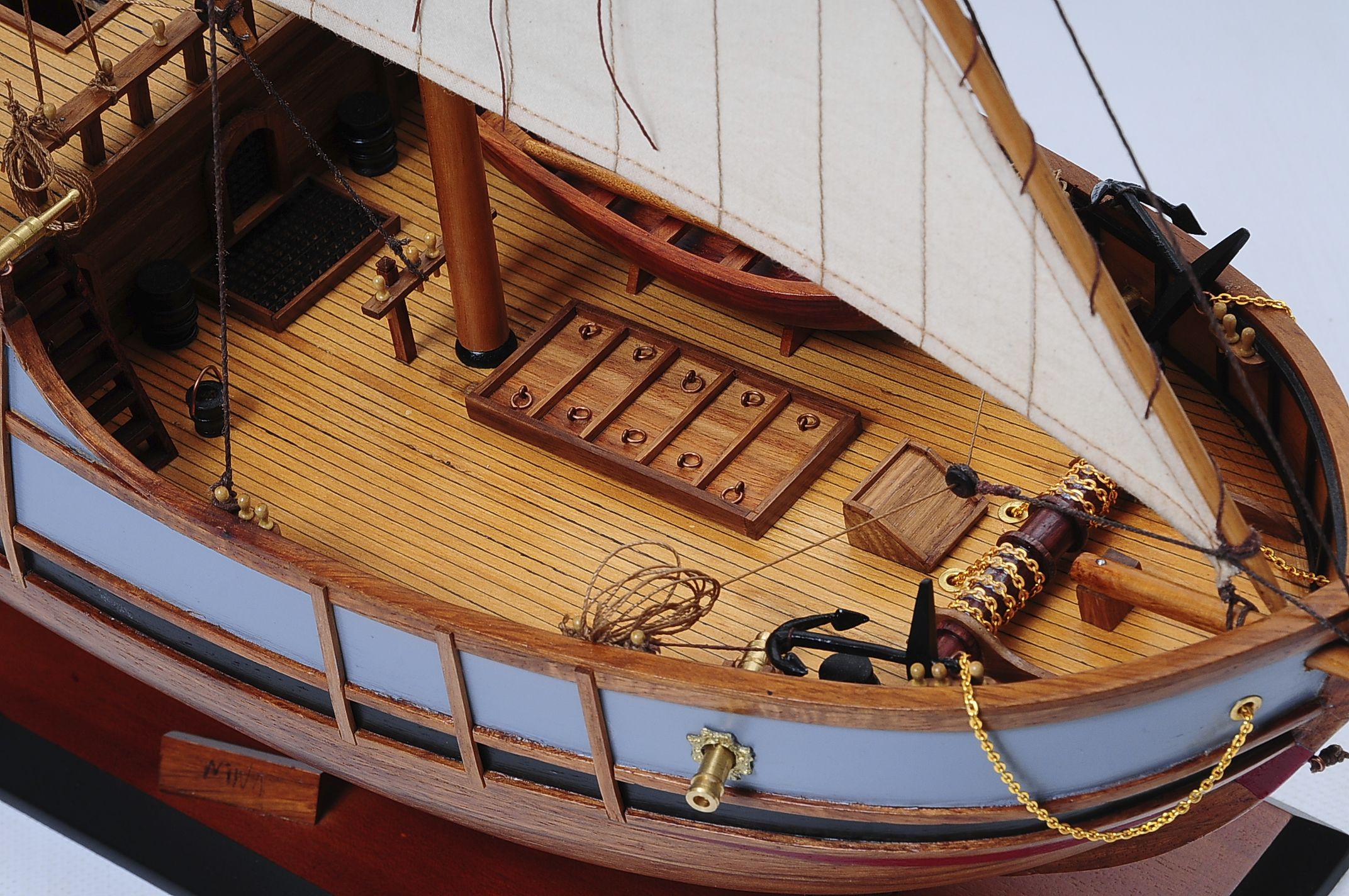 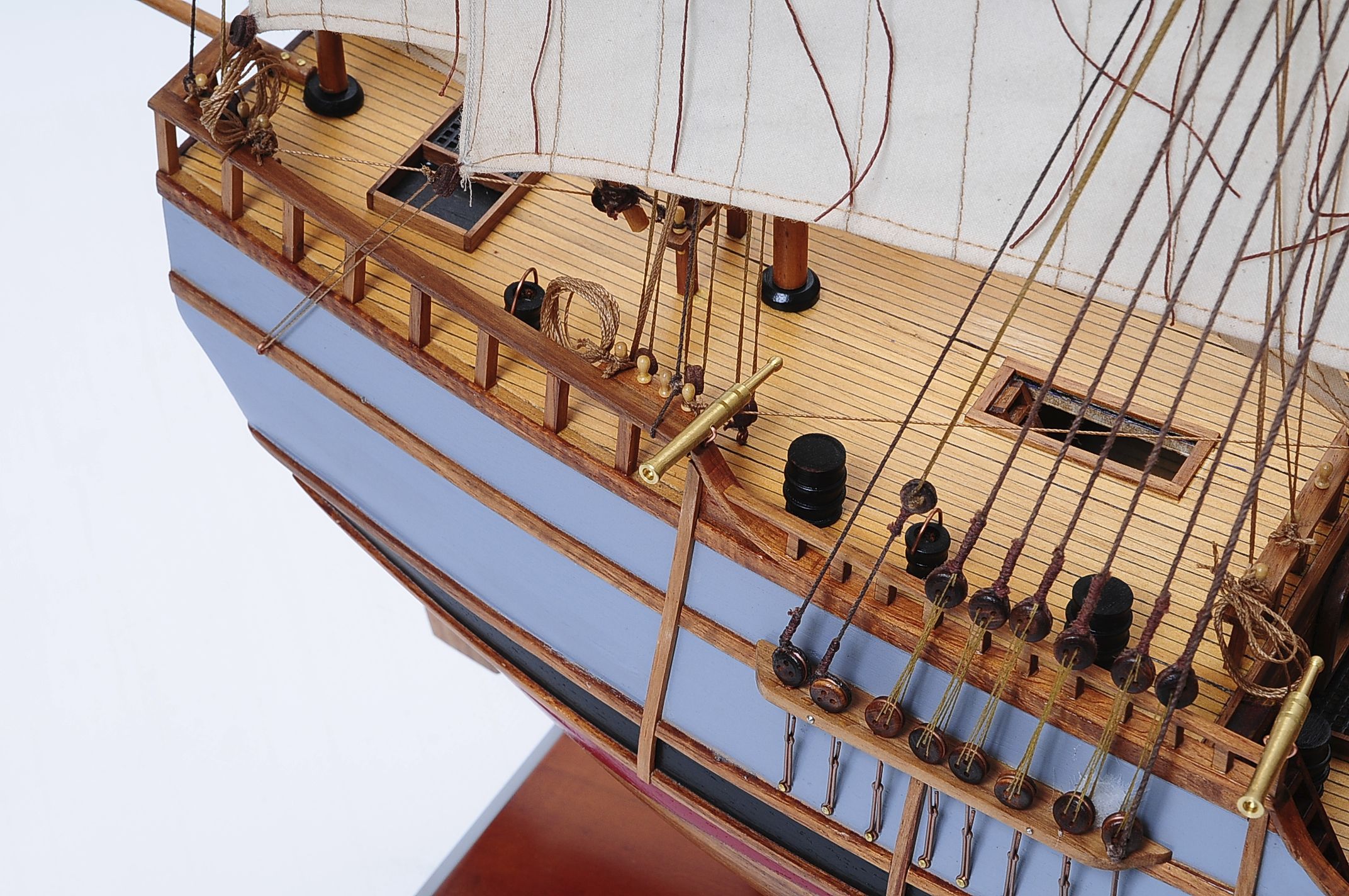 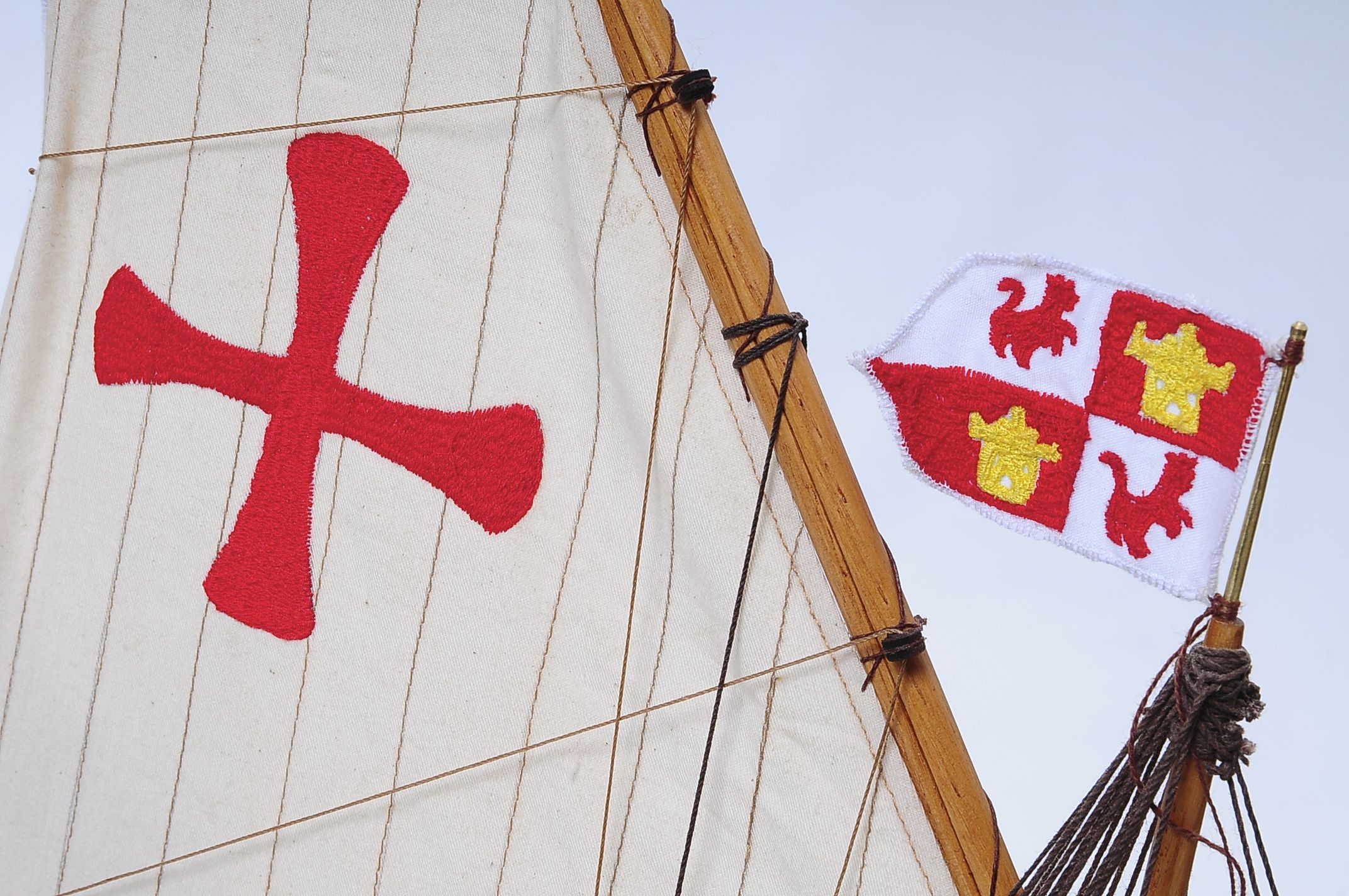 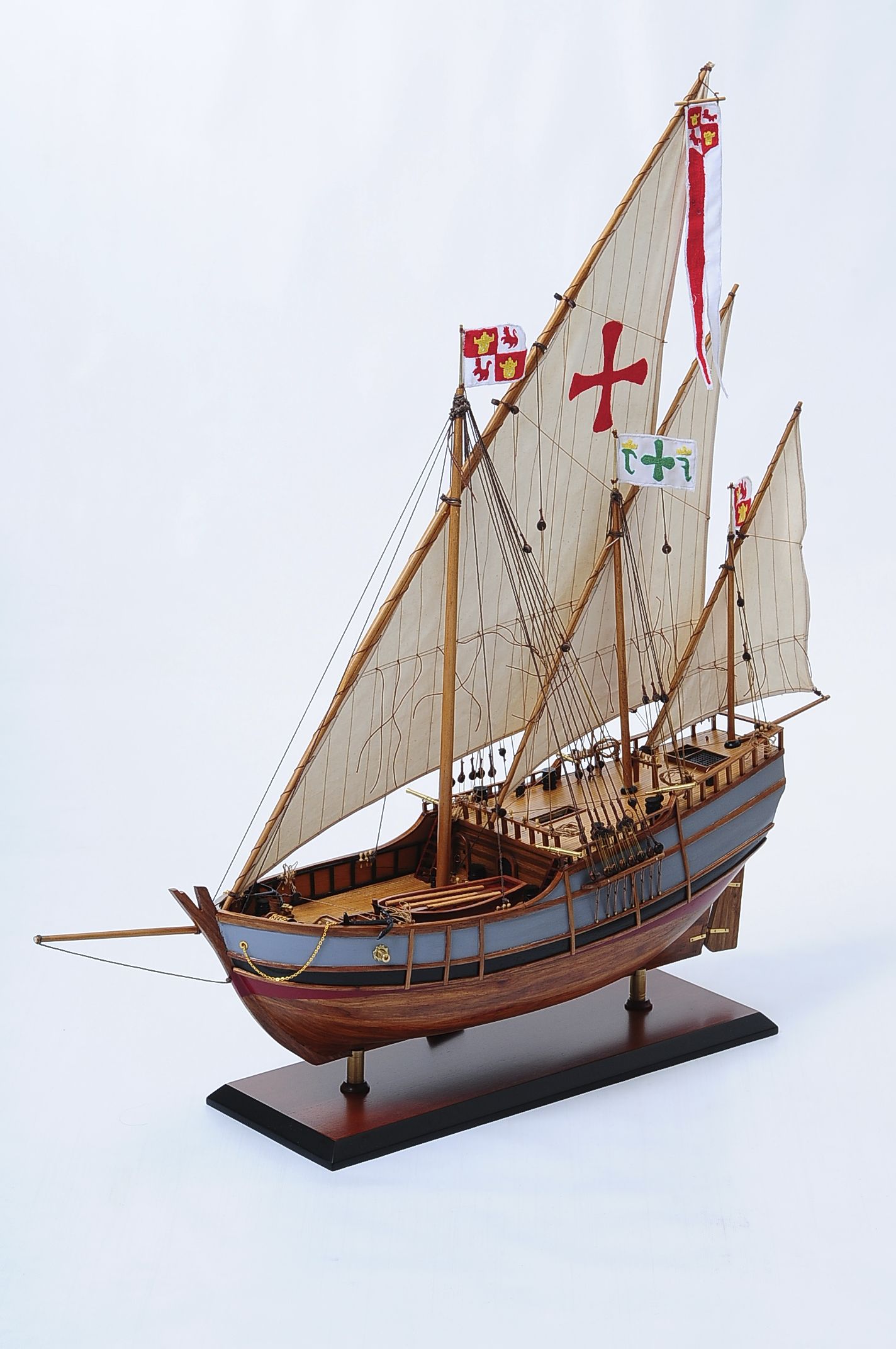 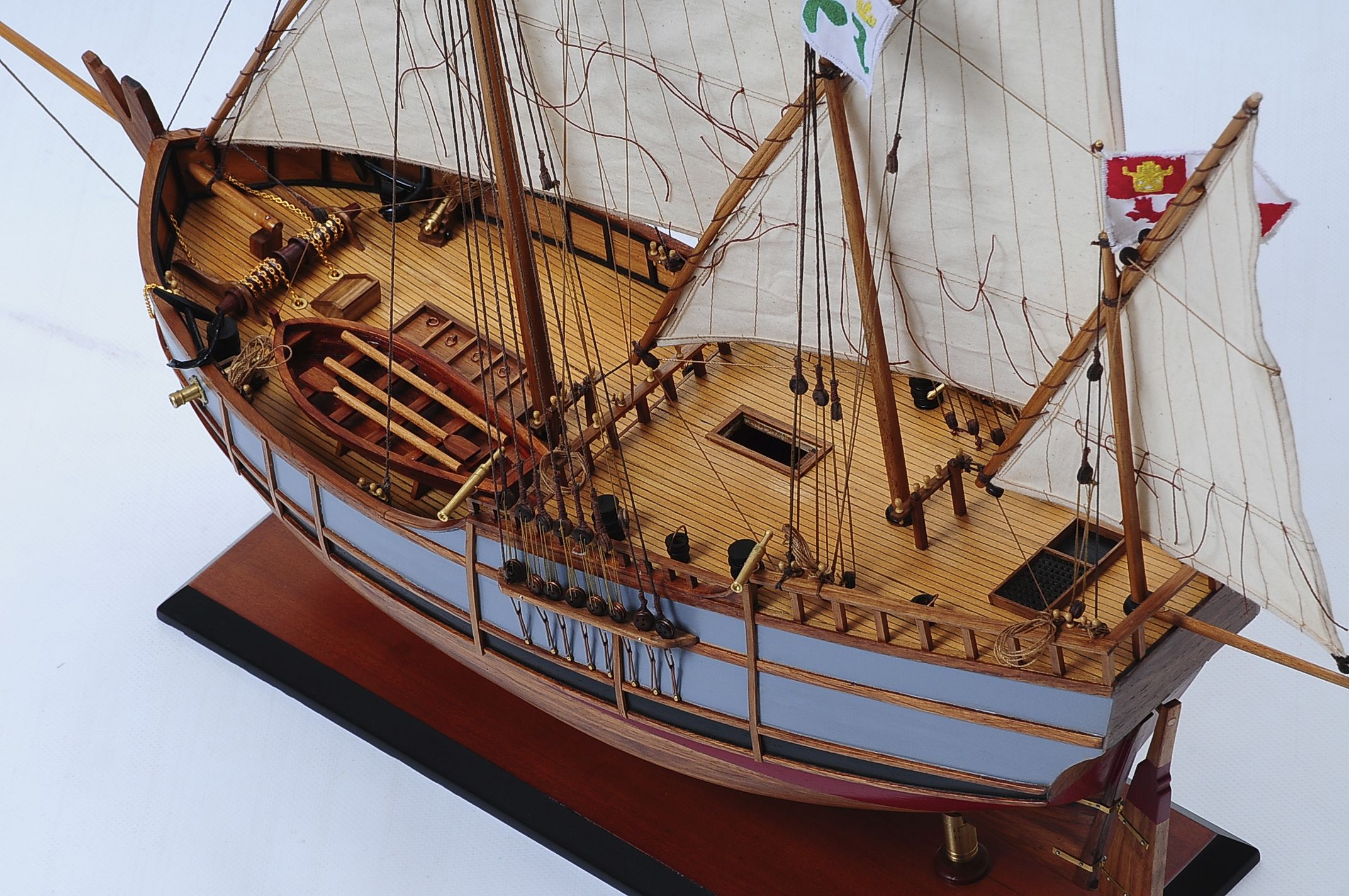 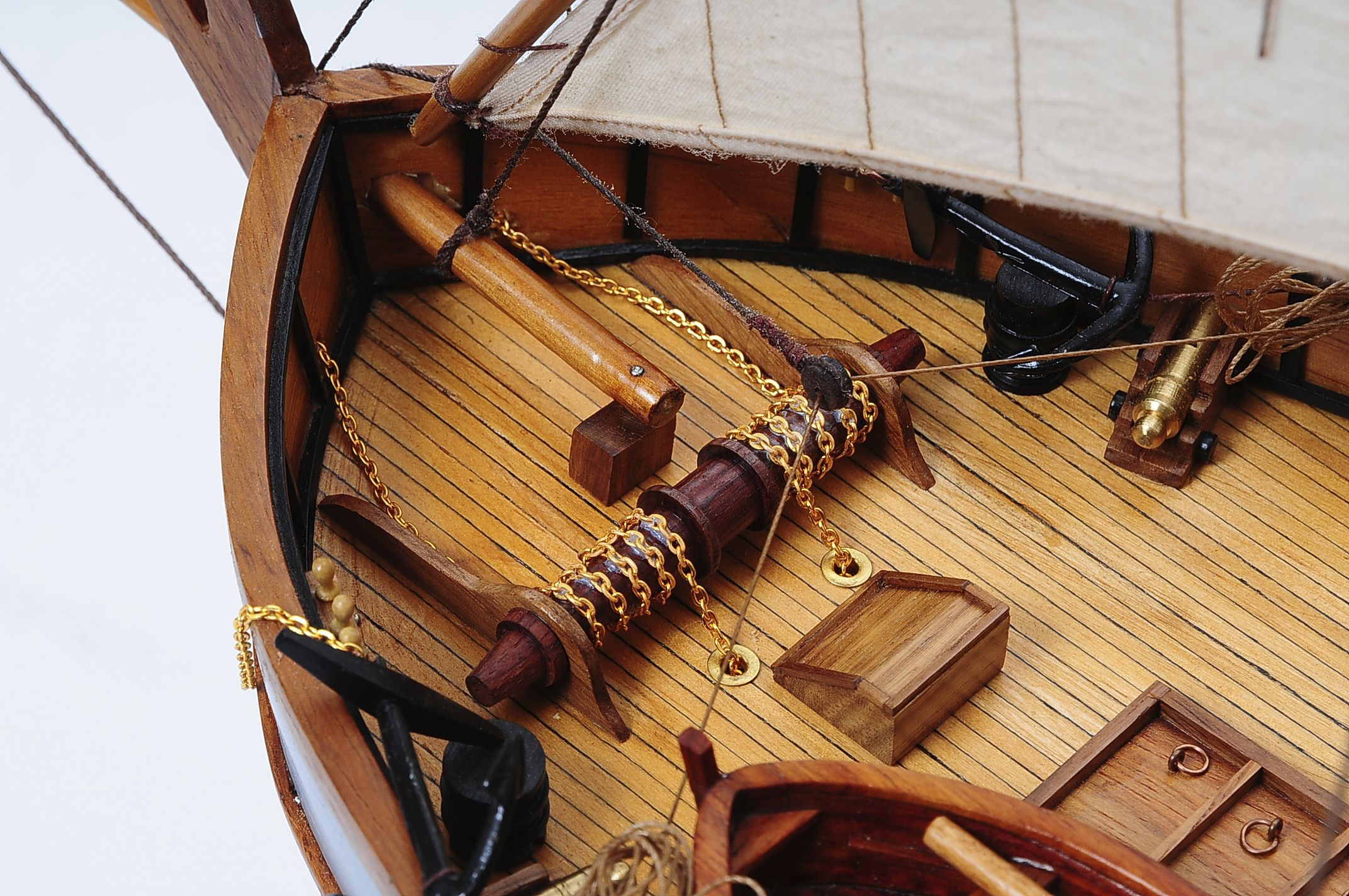 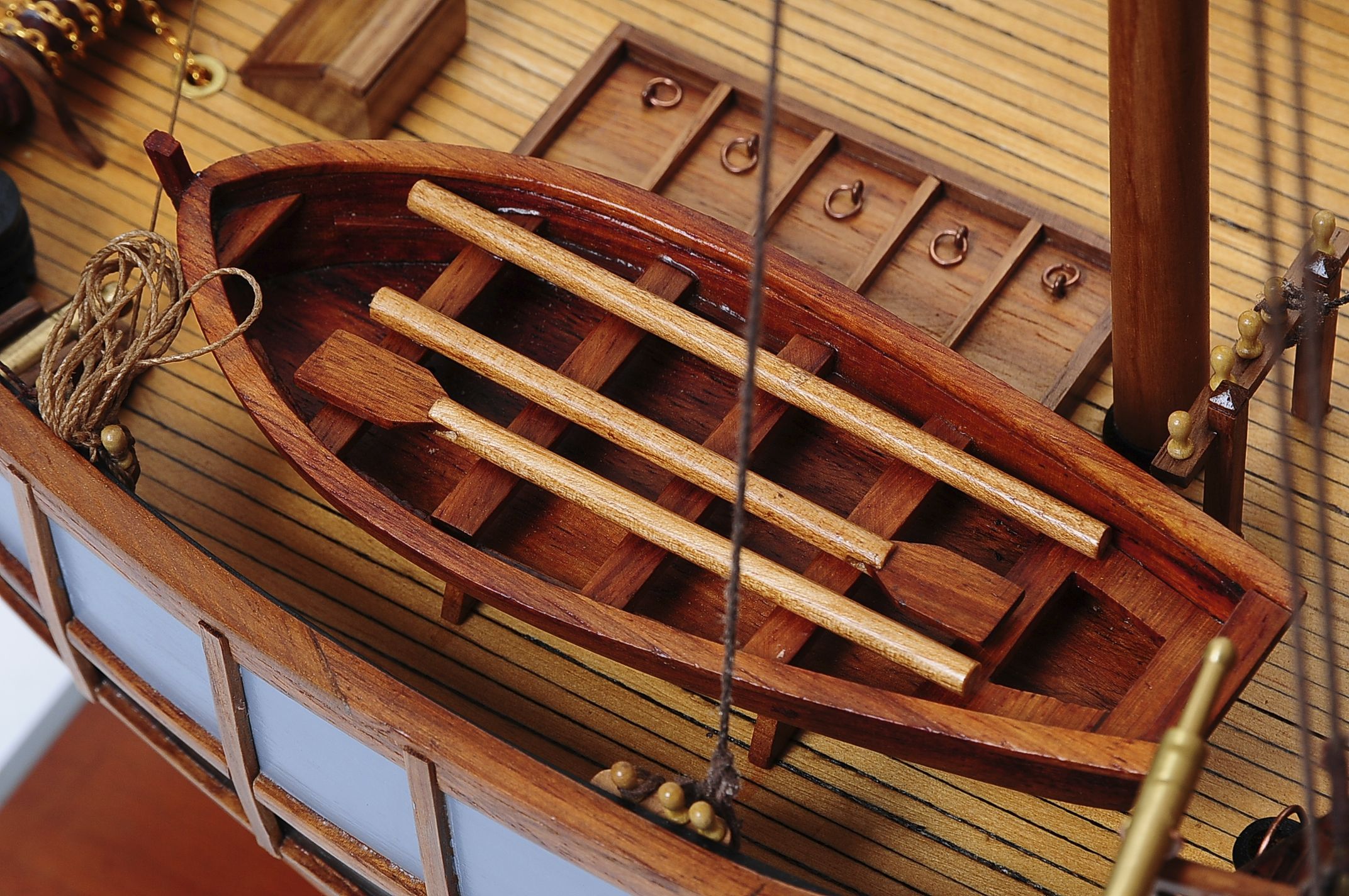 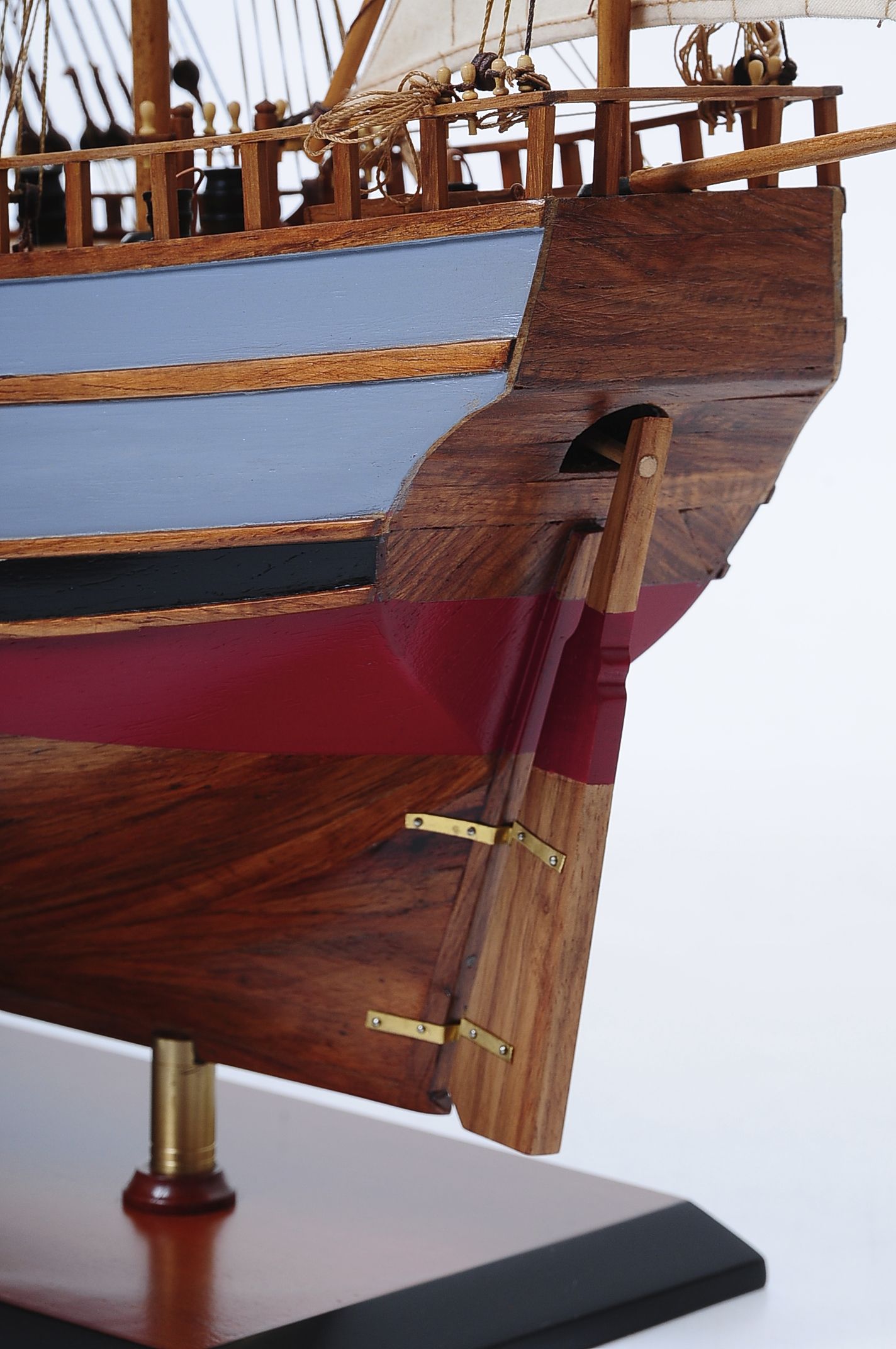 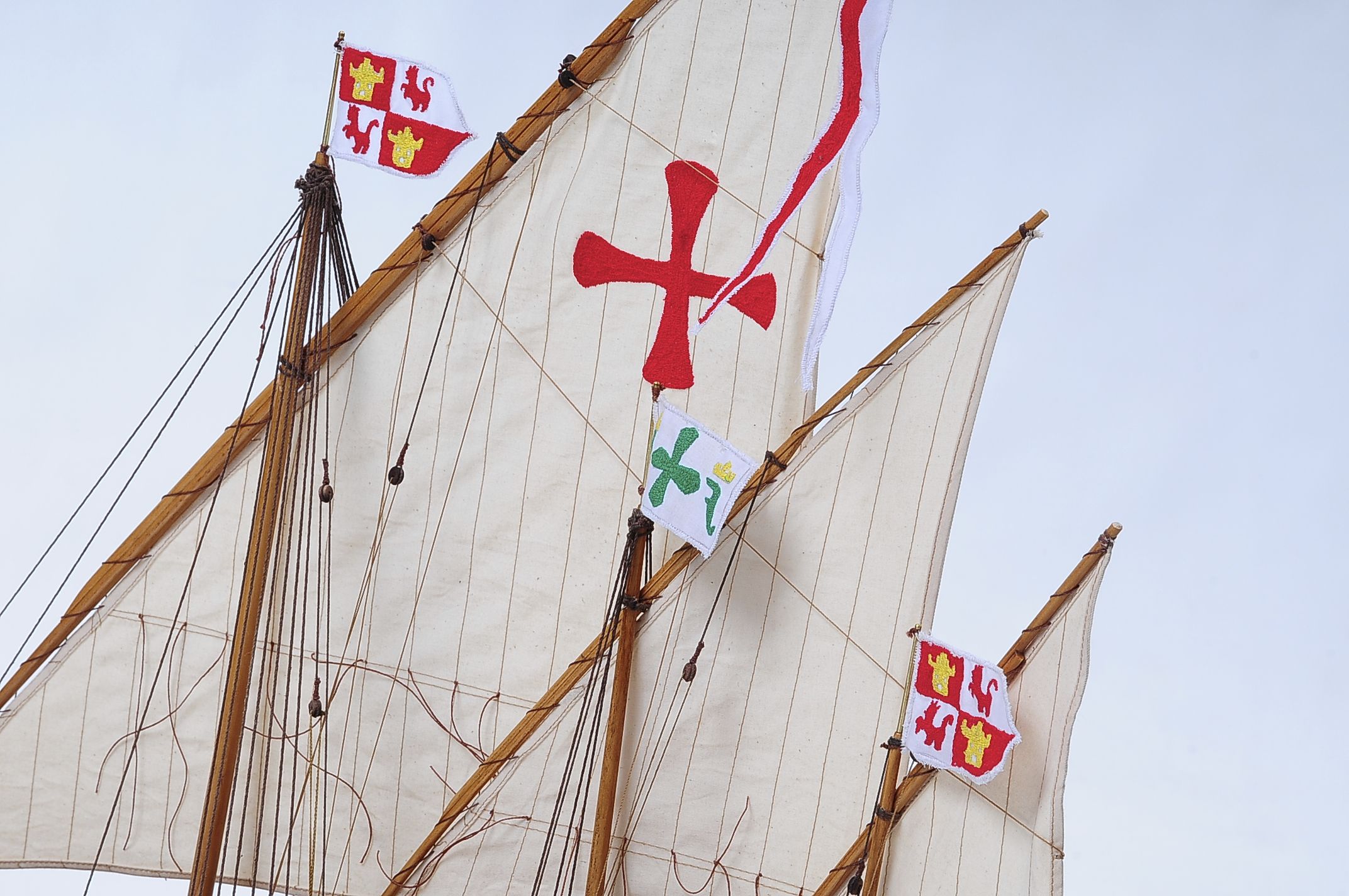 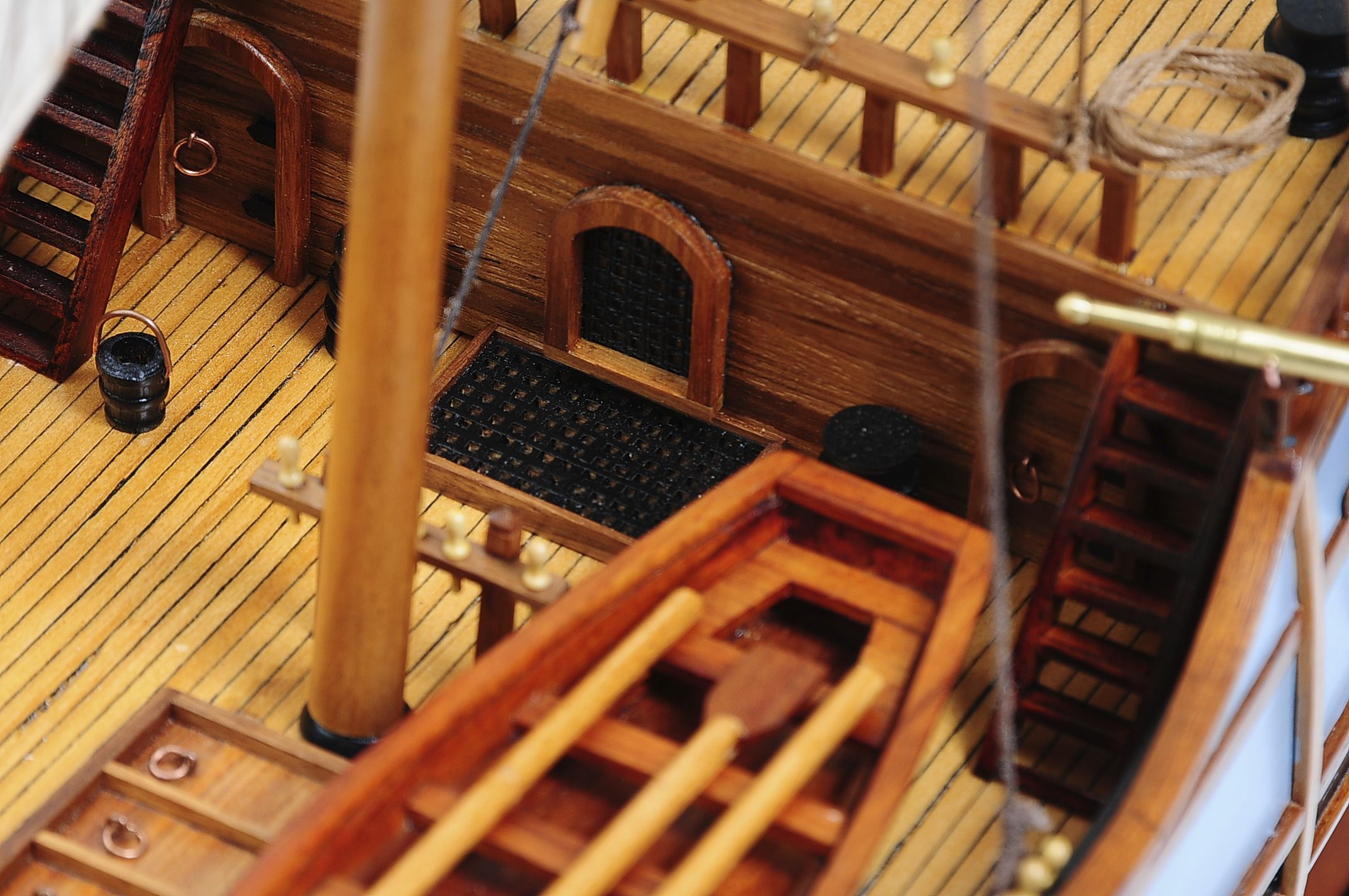 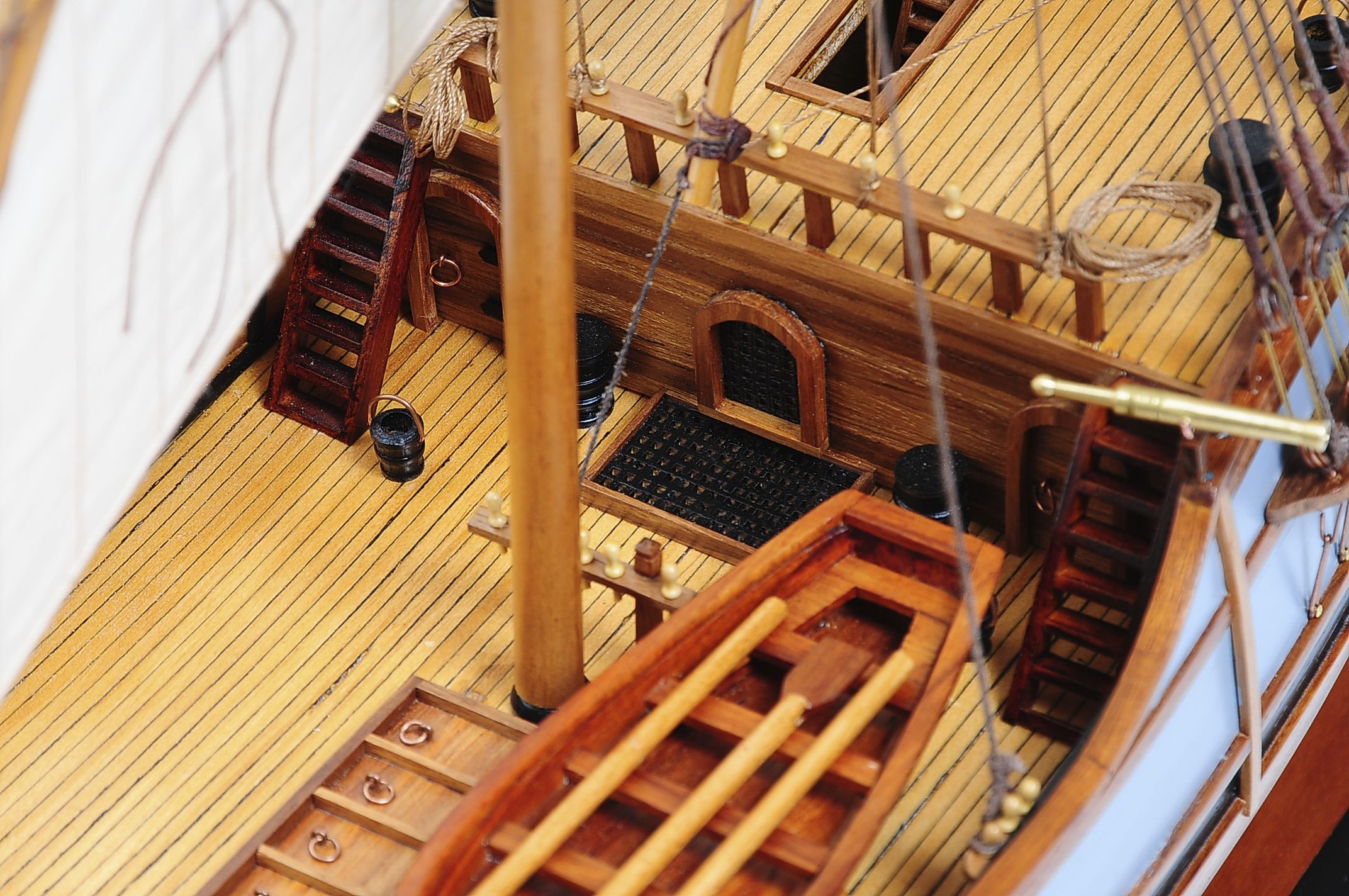 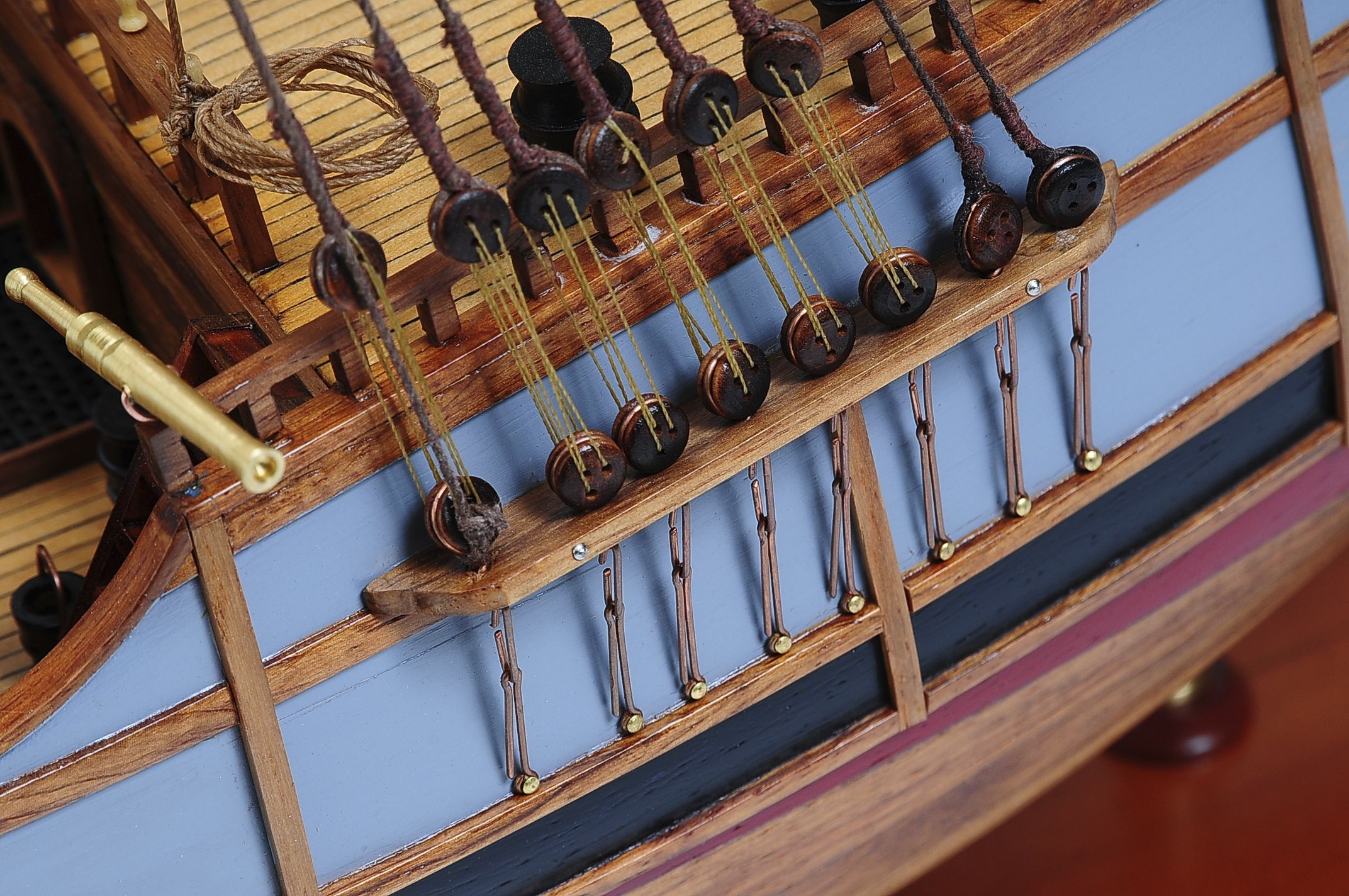 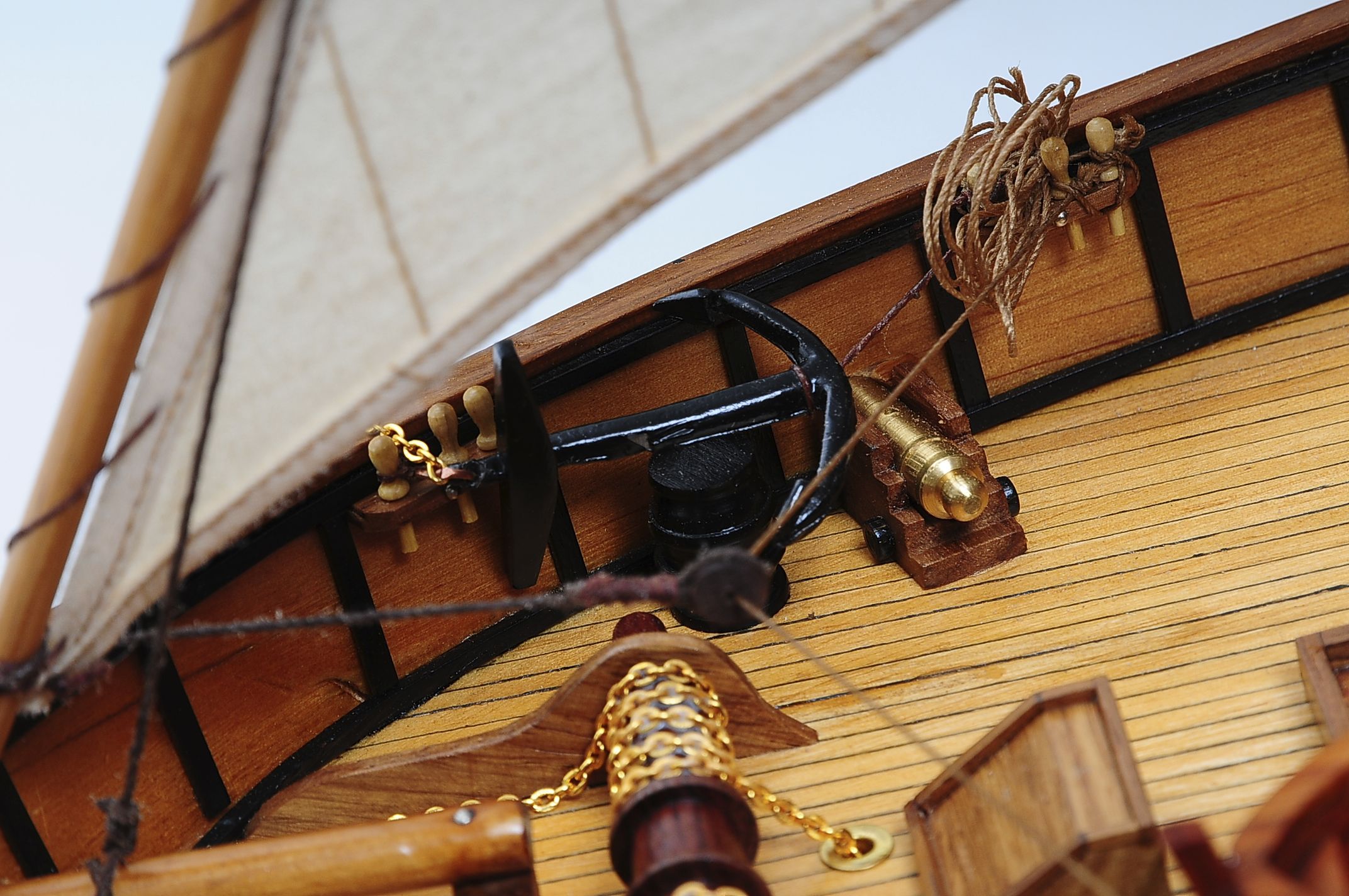 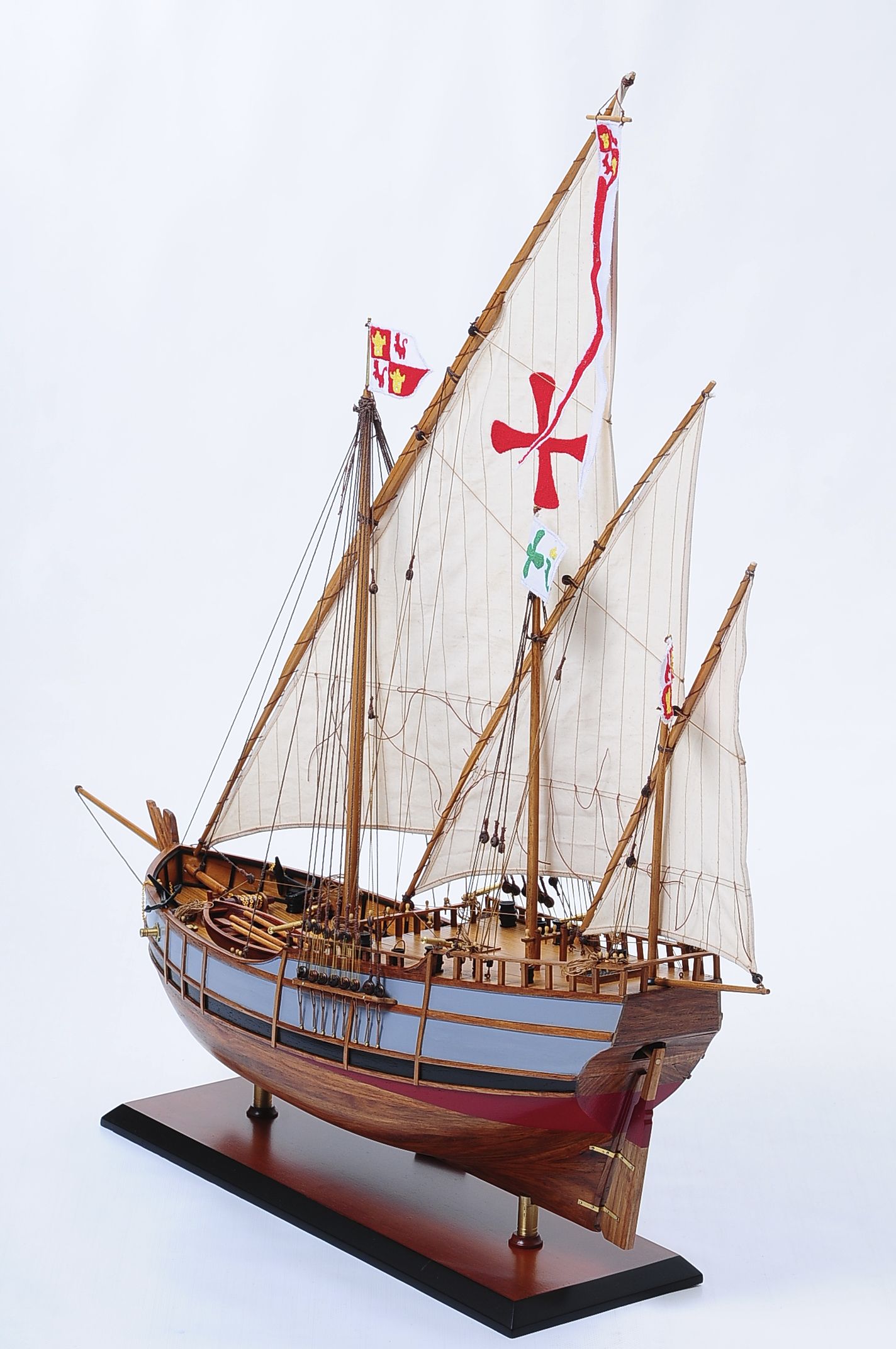 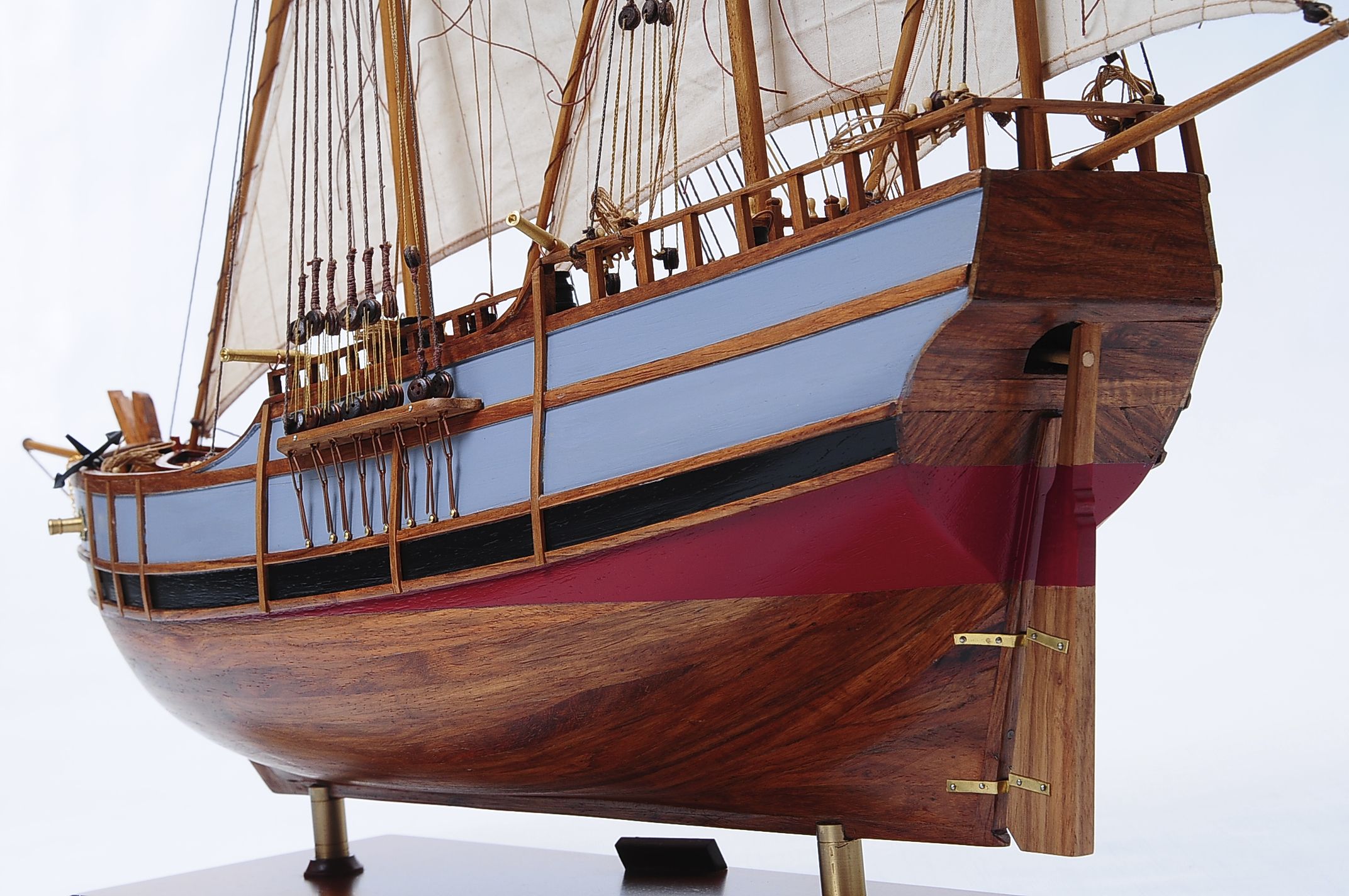 La Nina is an historical ship which belonged to the world-famous Christopher Columbus and accompanied him on his earliest voyages to the West Indies. She is usually considered by many historical sources to be the favourite of Christopher Columbus. She is named La Nina which in Spanish translates to ‘the girl’. She was a caravel type vessel which was a popular exploration vessel of this time period due to the large sails and lightness which allowed the ship to travel quickly.

The ship was small in size which helped contribute to her fast speed. She was built as a trade ship intended to sail the Mediterranean. She was not built for the purposes of sailing in open waters and much larger oceans. She was the sister ship of the Santa Maria, another ship used by Columbus. She is often lauded as one of the most treasured ships in history and seen as a figurehead of Columbus and his explorations. Her anchor currently resides at the  Musée du Panthéon National Haïtien (MUPANAH), in Port-au-Prince, Haiti.

This is a ready made model ship of La Nina, handcrafted using the highest quality materials by Premier Ship Models. The model is part of our superior range which is the second-best range of models in terms of quality. The model has been built by master painters and craftsmen using original ship plans to ensure total accuracy. If you have any questions regarding our superior range or this particular model then please do not hesitate to contact us.

Sorry we have no extra information for this product
This Vessel Type is Caravel
Copyright © 2022. US Premier ship Models. All Rights Reserved.