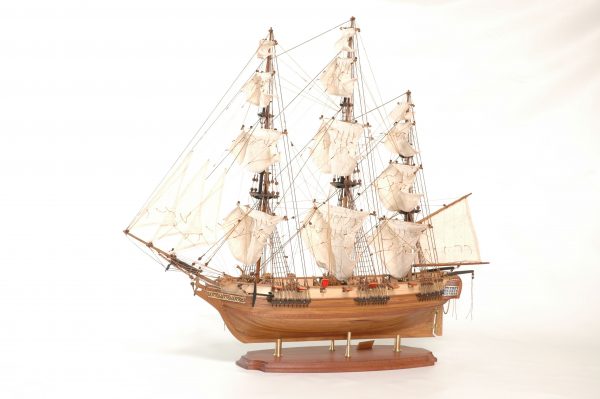 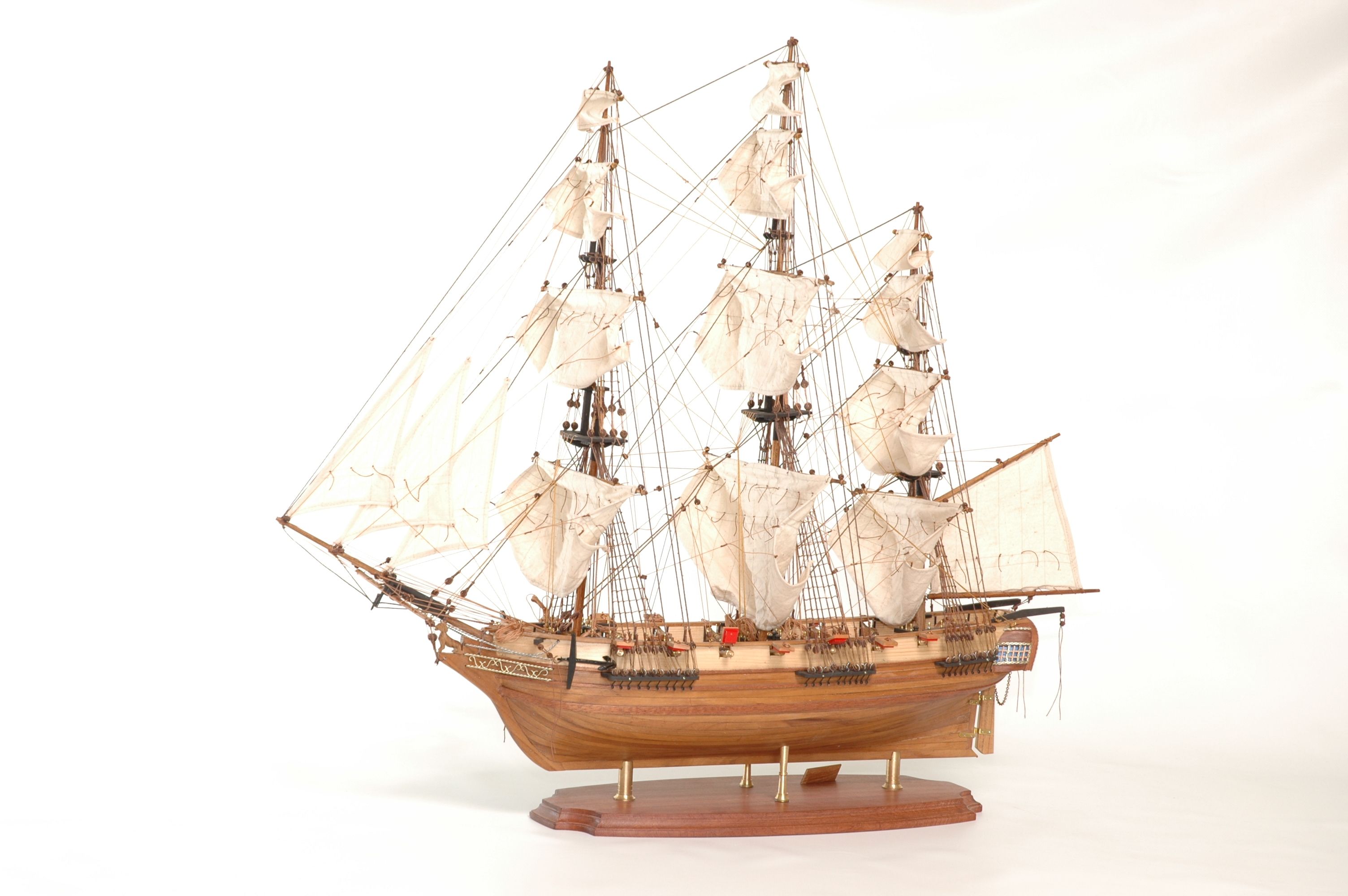 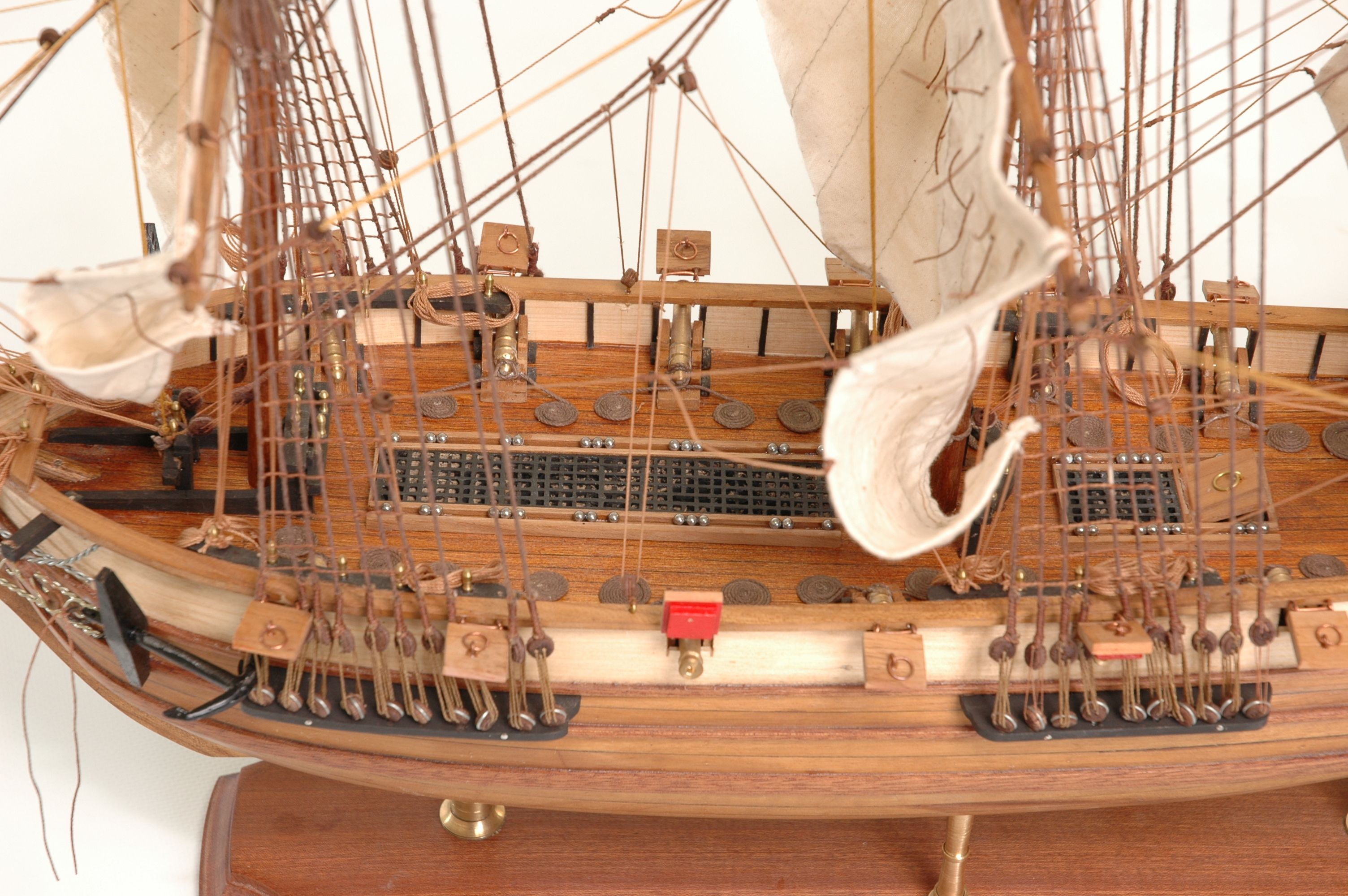 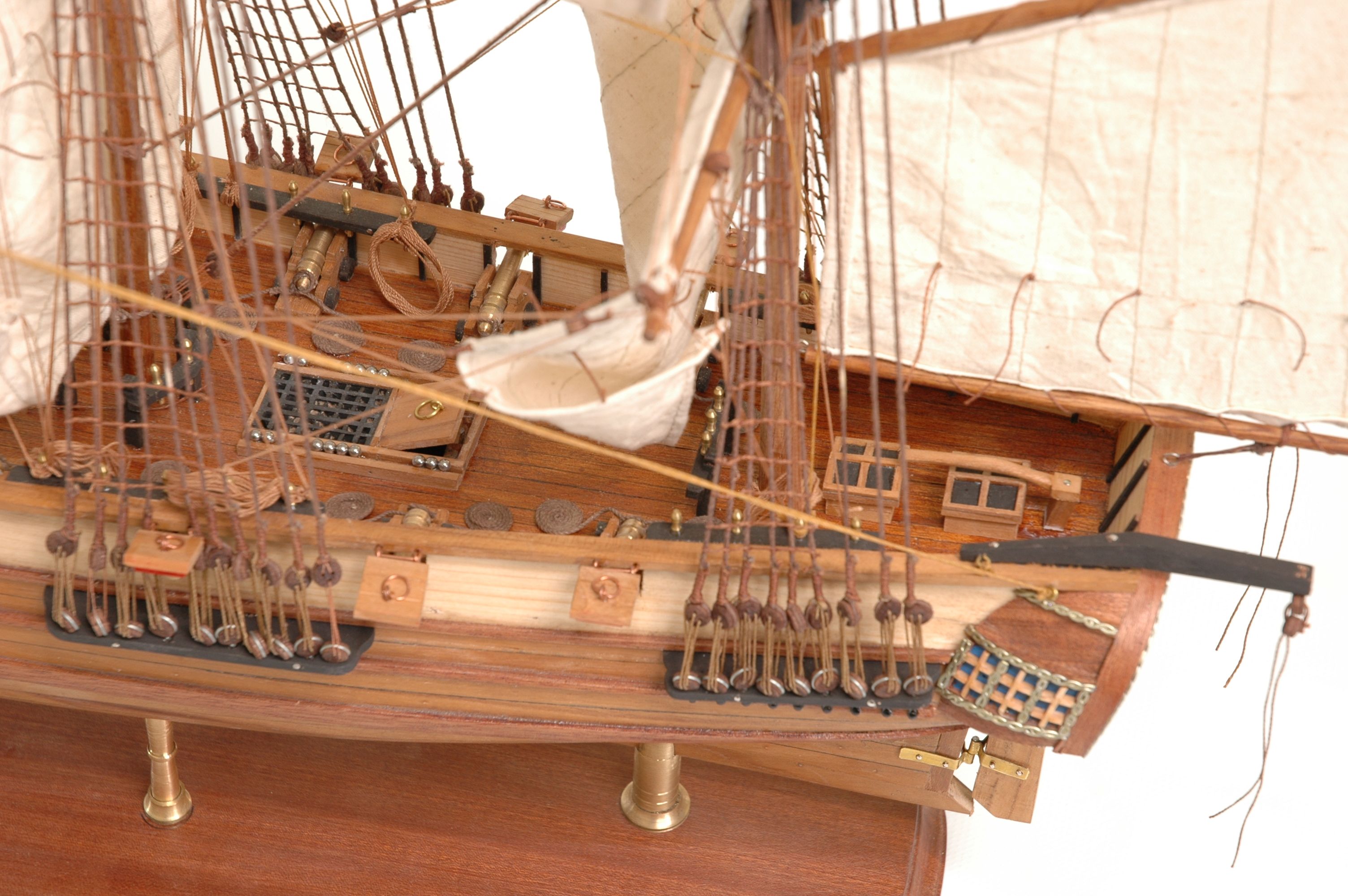 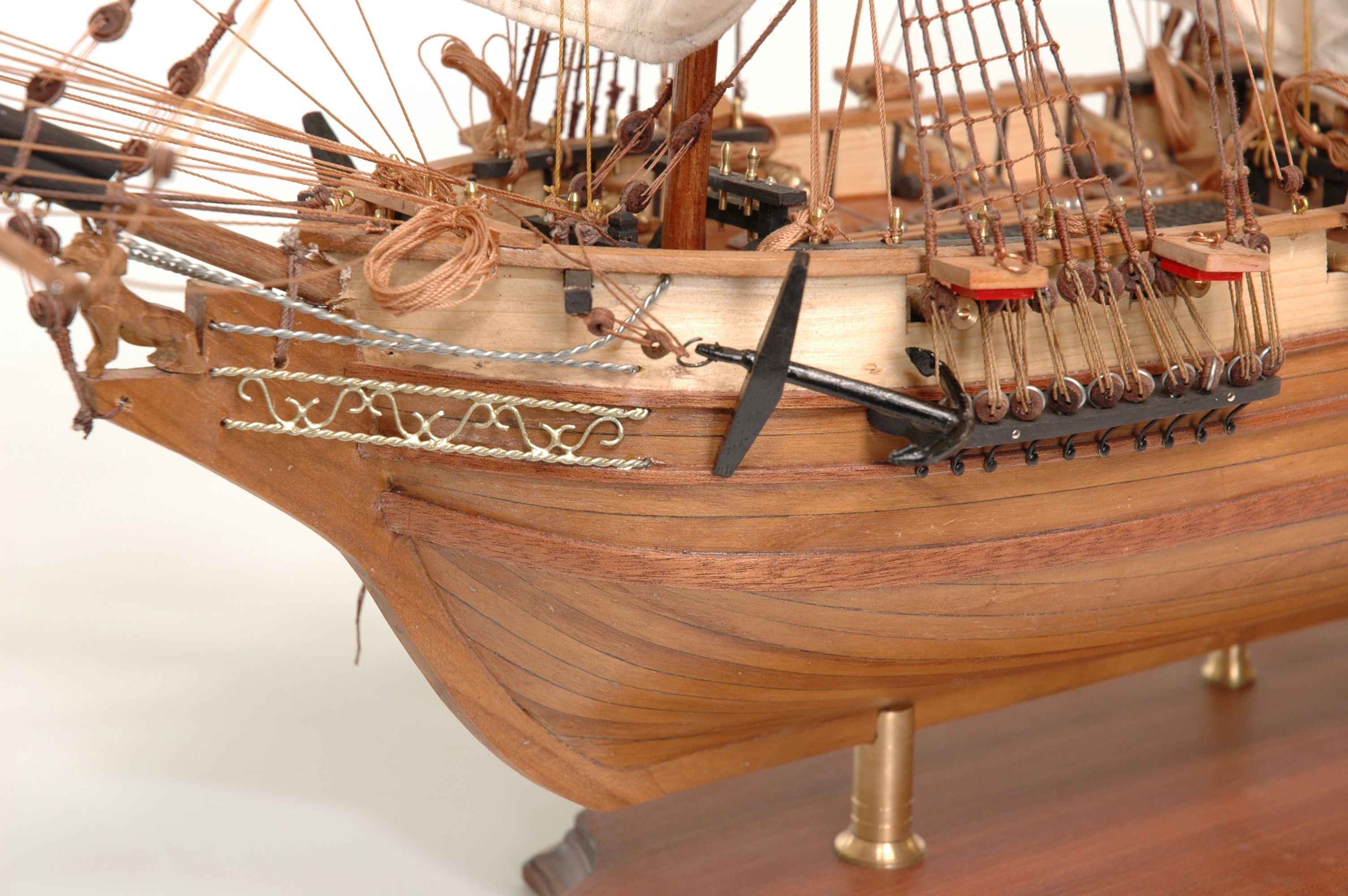 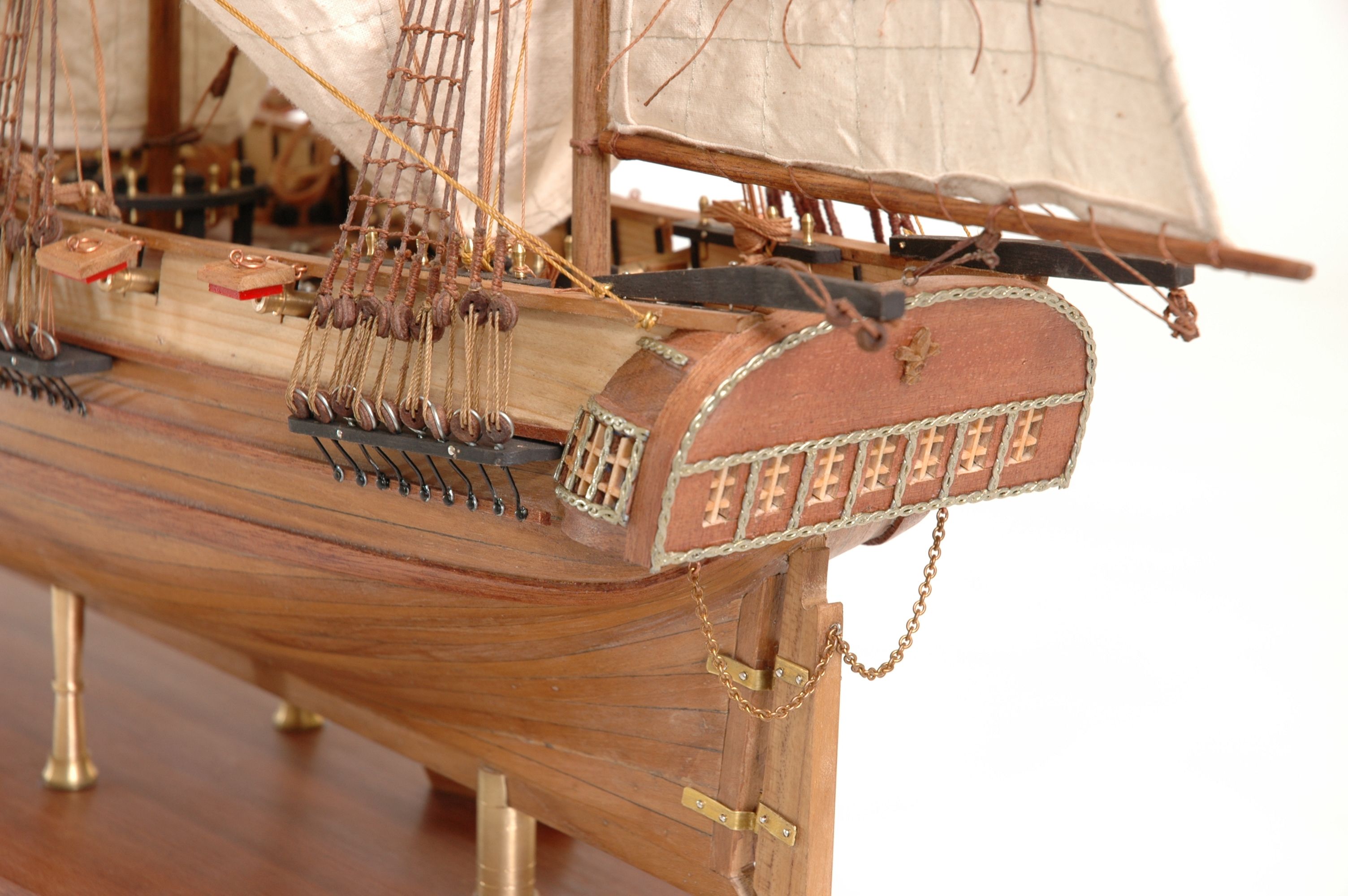 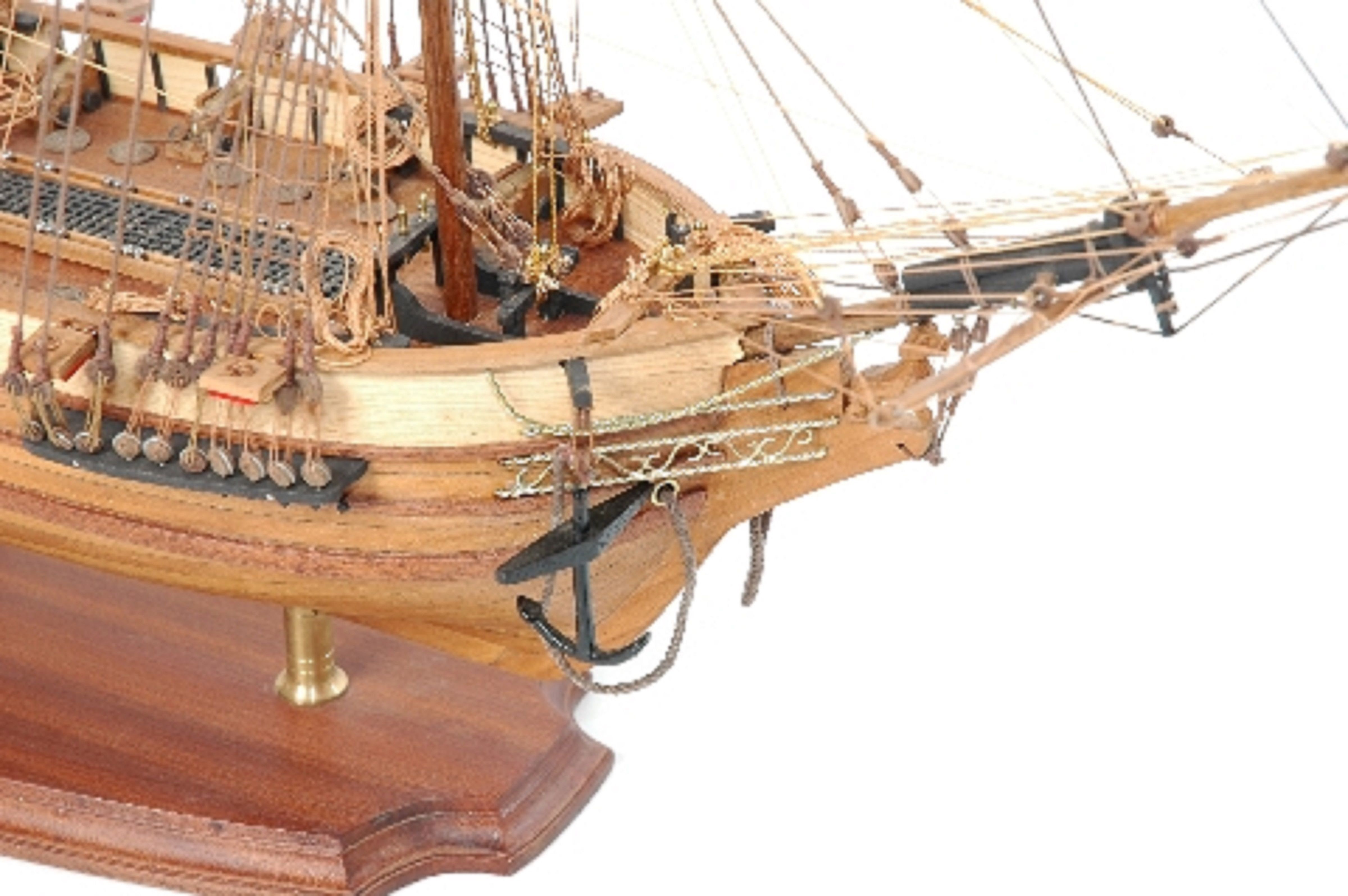 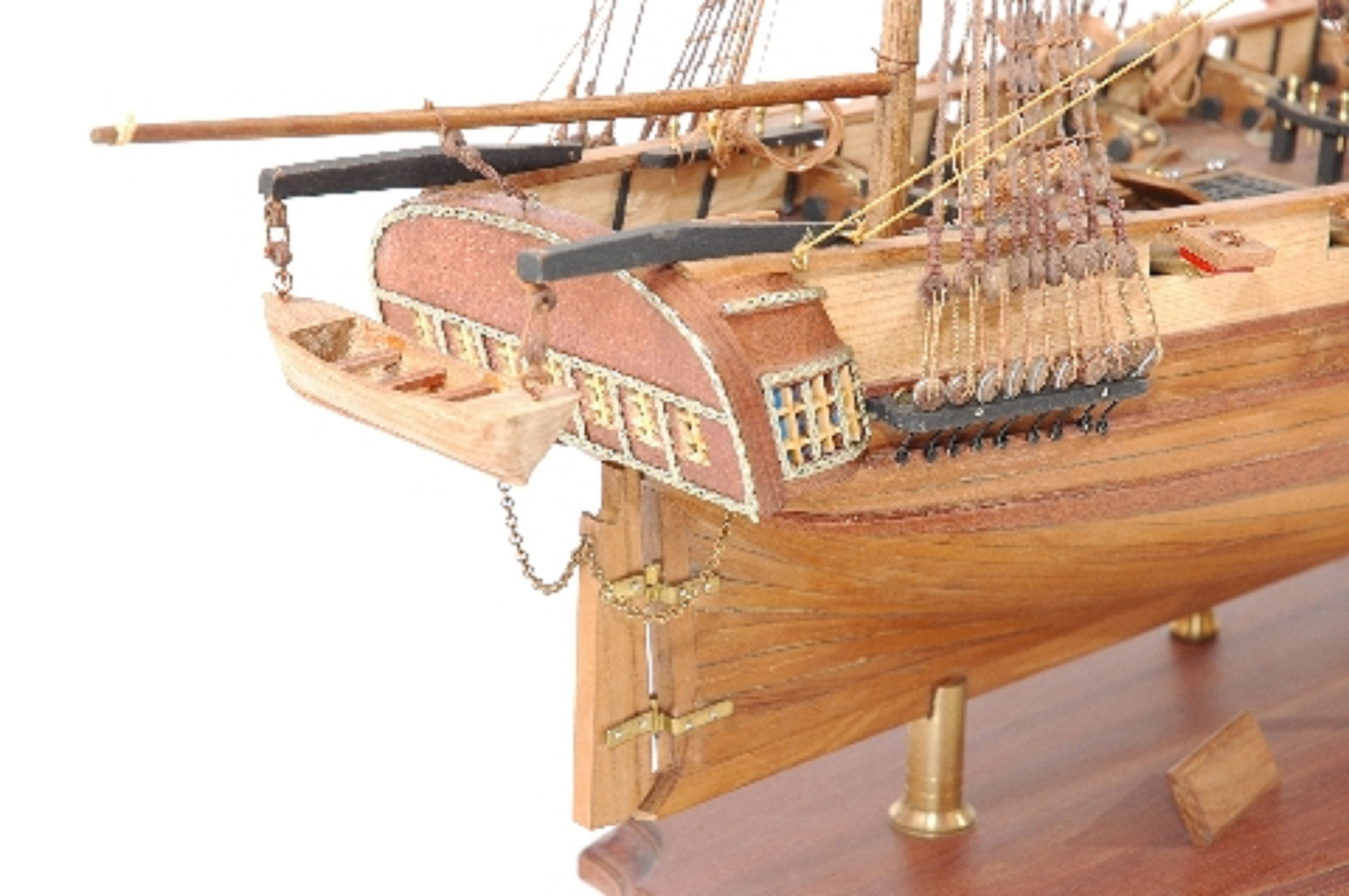 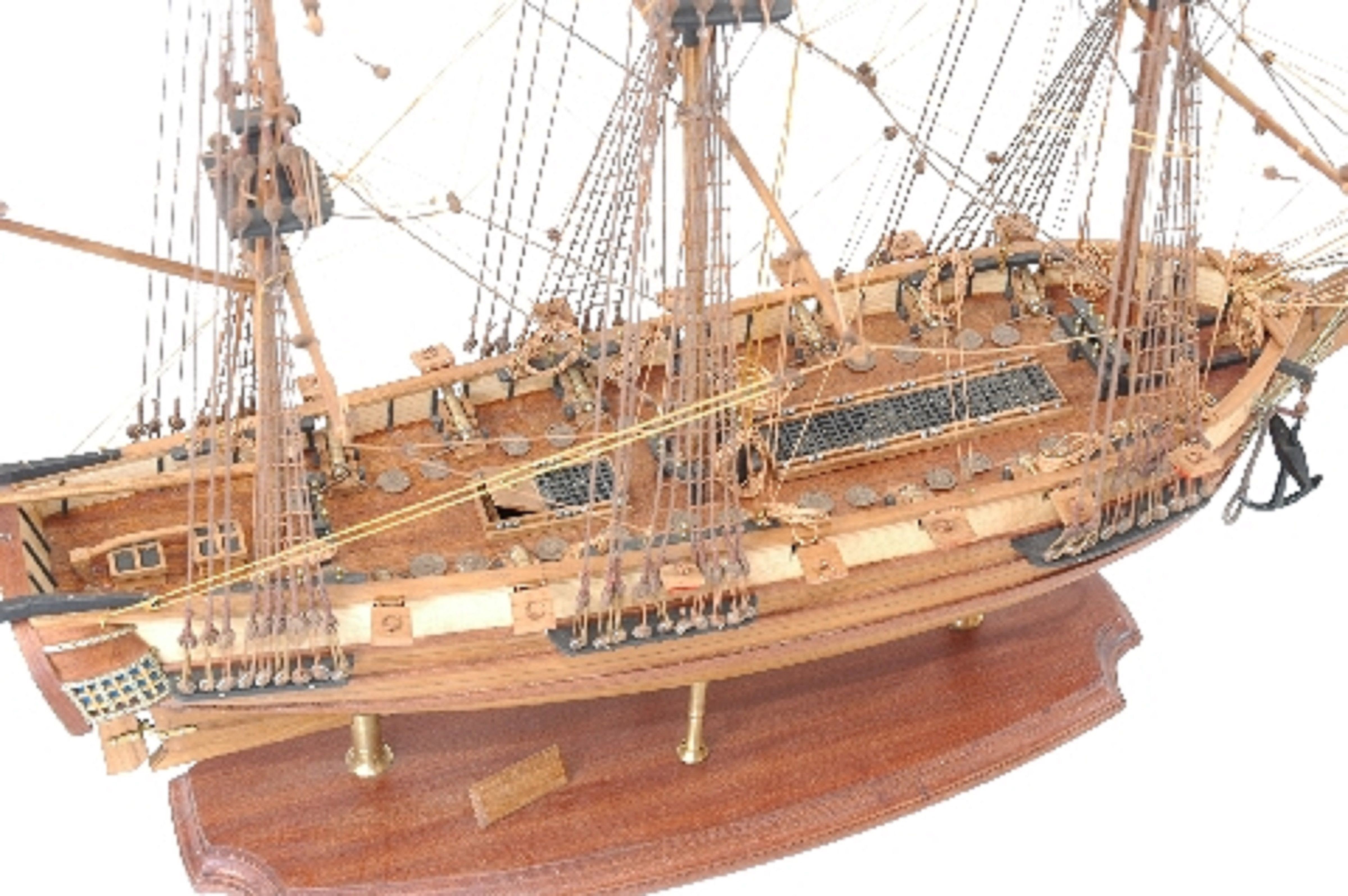 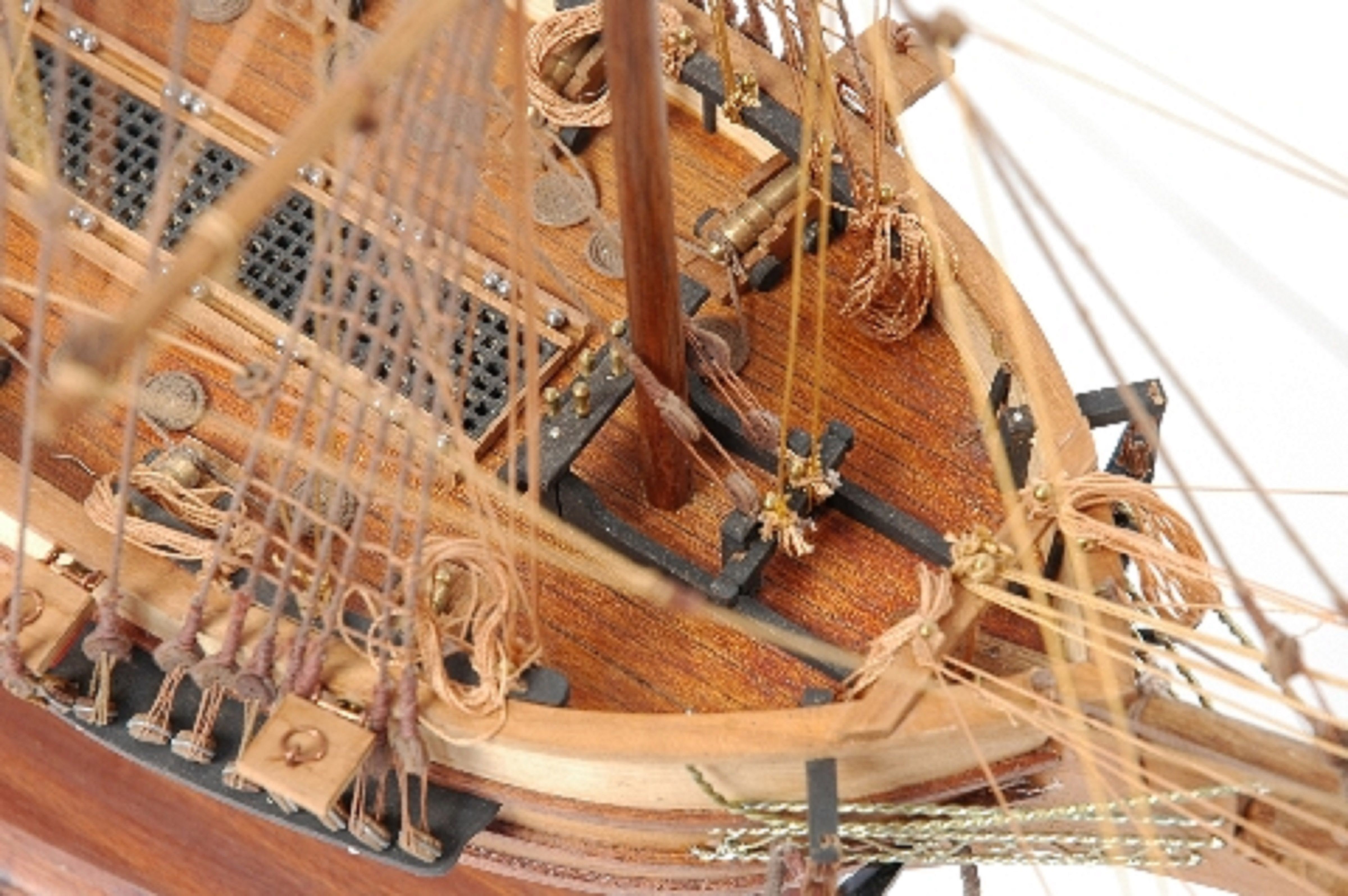 Astrolabe was a navigational instrument used by the sailors as a precursor to the sextant. The name was later applied to a ship which was launched in 1811 as a horse barge by the French. Astrolabe or L’Astrolabe is famous for its expeditions with Jules Dumont d’Urville. It actually began its first voyage as Coquille but was renamed Astrolabe after one of the La Perouse ships which disappeared in the Pacific in 1788.

Astrolabe started out as a horse transport ship but was later transformed into a corvette to carry men and ammunition in 1813. Because of the ship’s qualities it was again transformed to carry out scientific, geographic and ethnographic studies during navigation. The first voyage of Astrolabe around the world was from August 1822 to March 1825. During the second voyage from 1826 to 1829, Astrolabe faced many obstacles including torrential storms and almost sank only to be saved by a miracle.

L’Astrolabe circumnavigated the world three times and the expedition lasted three years each. Dumont d’Urville was the inseparable aspect of every voyage aboard L’Astrolabe. L’Astrolabe also brought information and remains of the original La Perouse Astrolabe which sunk in the Pacific Ocean in late 1700s. Apart from this, Astrolabe was instrumental in collecting impressive information and knowledge about botany and fauna. L’Astrolabe was truly unique in its operation and history making significant discoveries and inventions. It was finally decommissioned in 1851 after an eventful four decades of its life.

With such extraordinary tales associated with Astrolabe, it is one of the most sought after ship model. To own one of the Astrolabe models is like keeping a chunk of momentous history in your showcase. You can also get your own Astrolabe from Model-Ships.co.uk, which creates replicas of historic ship and yacht models with great attention to detail.

We also offer an assortment of various modern ships and super yachts at affordable prices. The ship models are available in various sizes from miniature to life size and these can also be presented as a classy souvenir or as a gift to someone special. Please browse our website or contact us to help you find the perfect model ship for your collection.