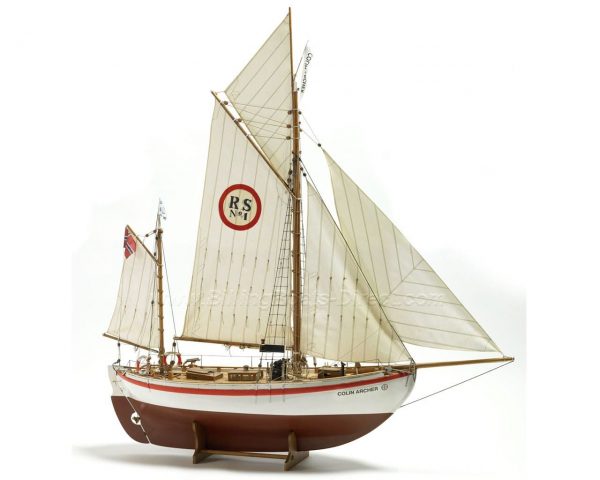 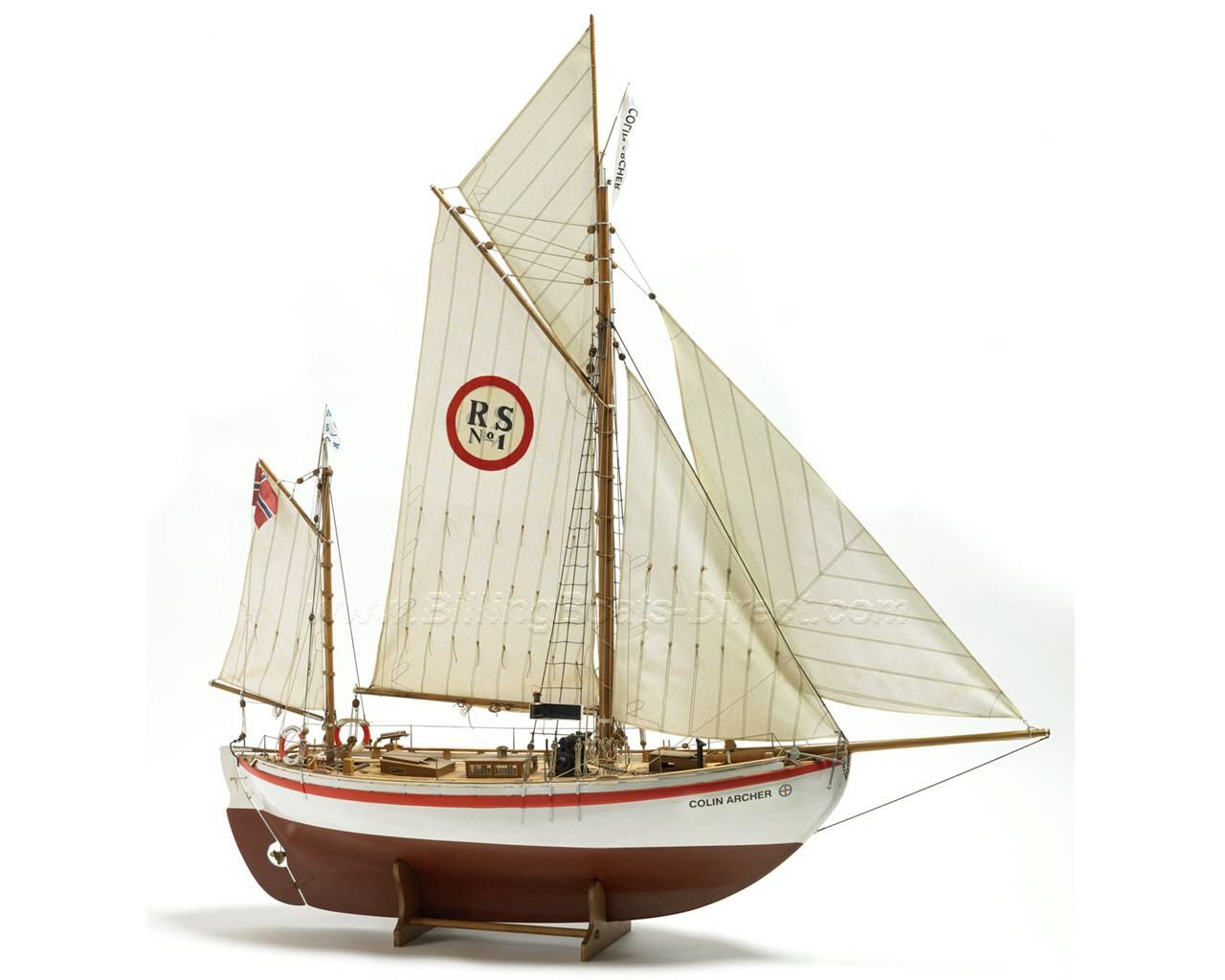 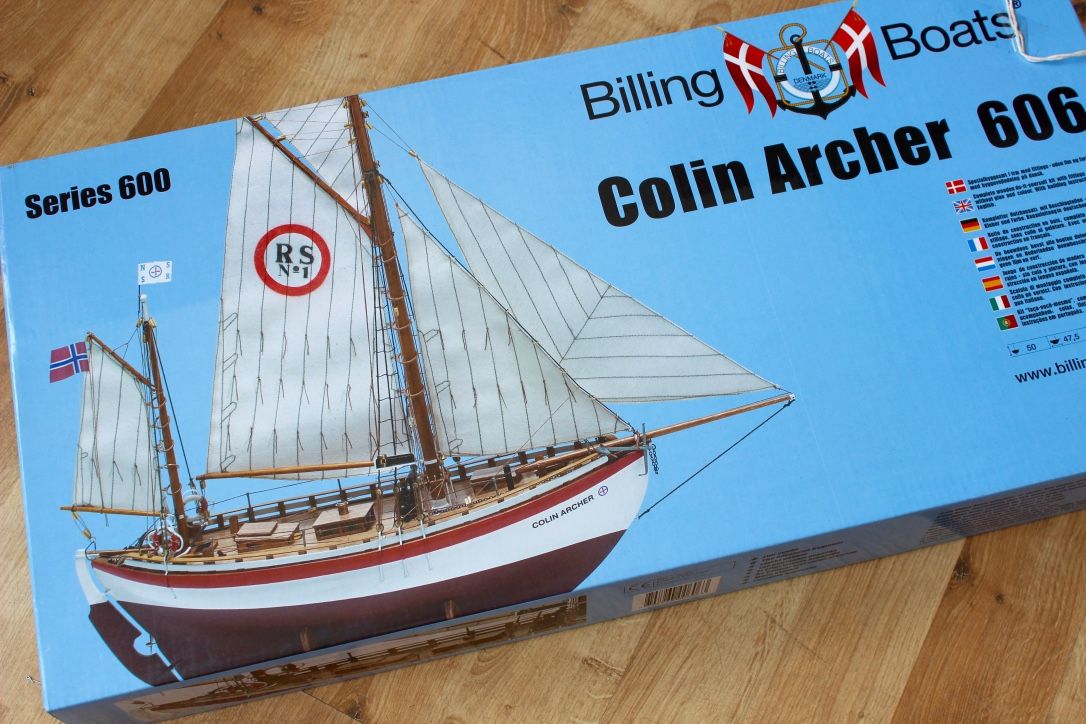 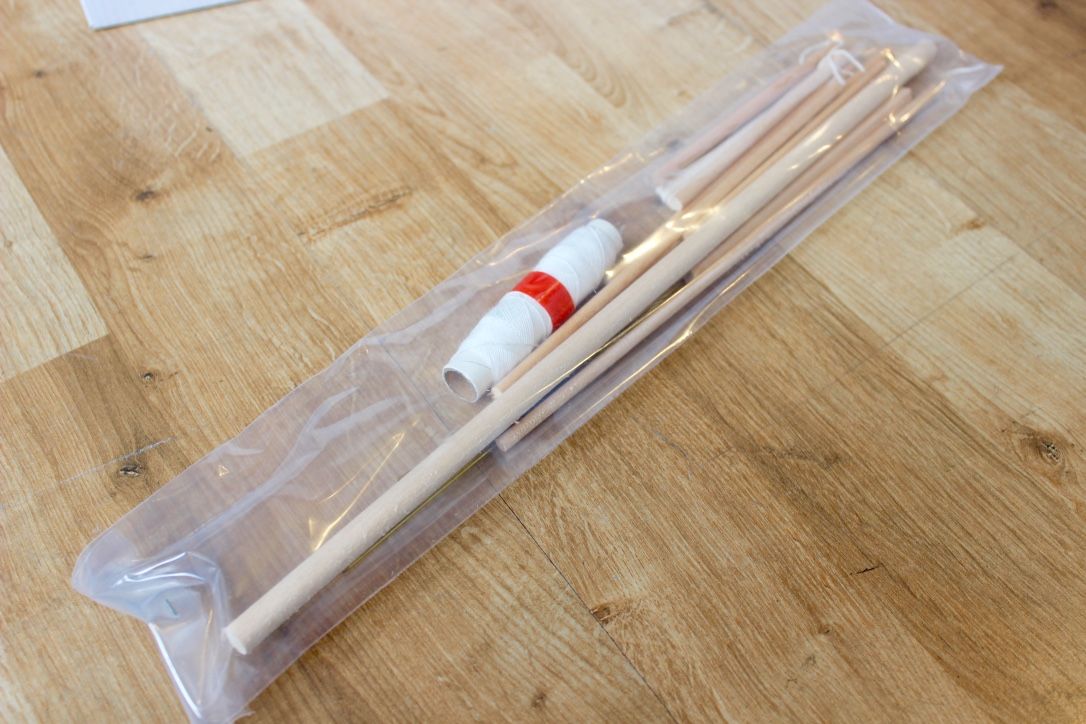 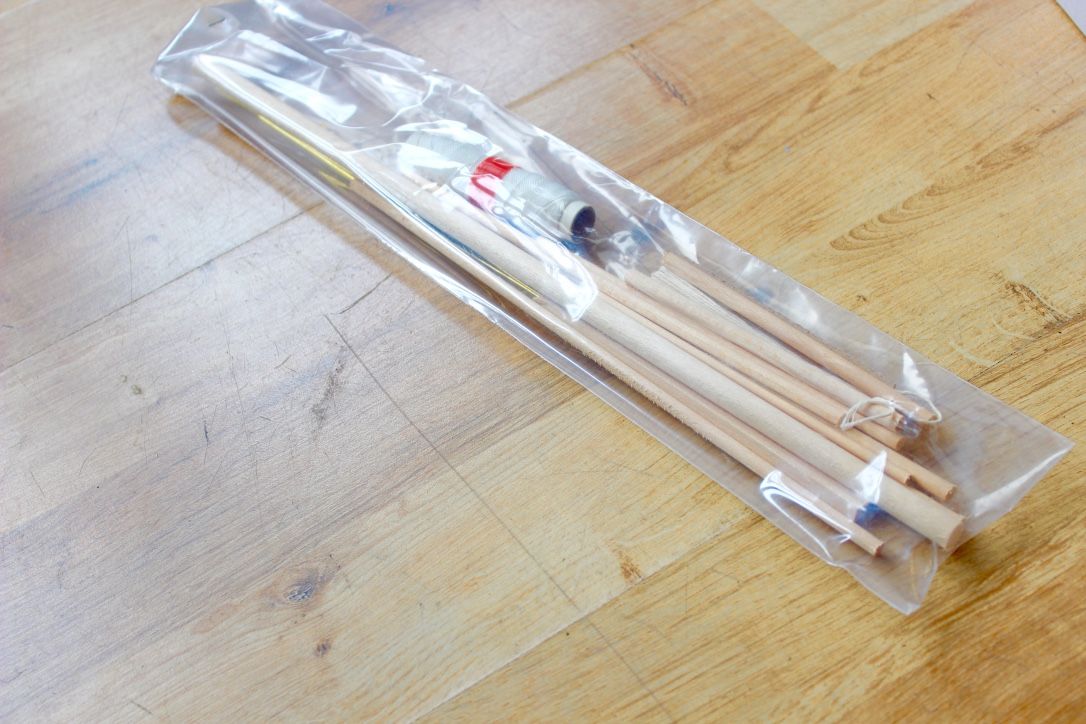 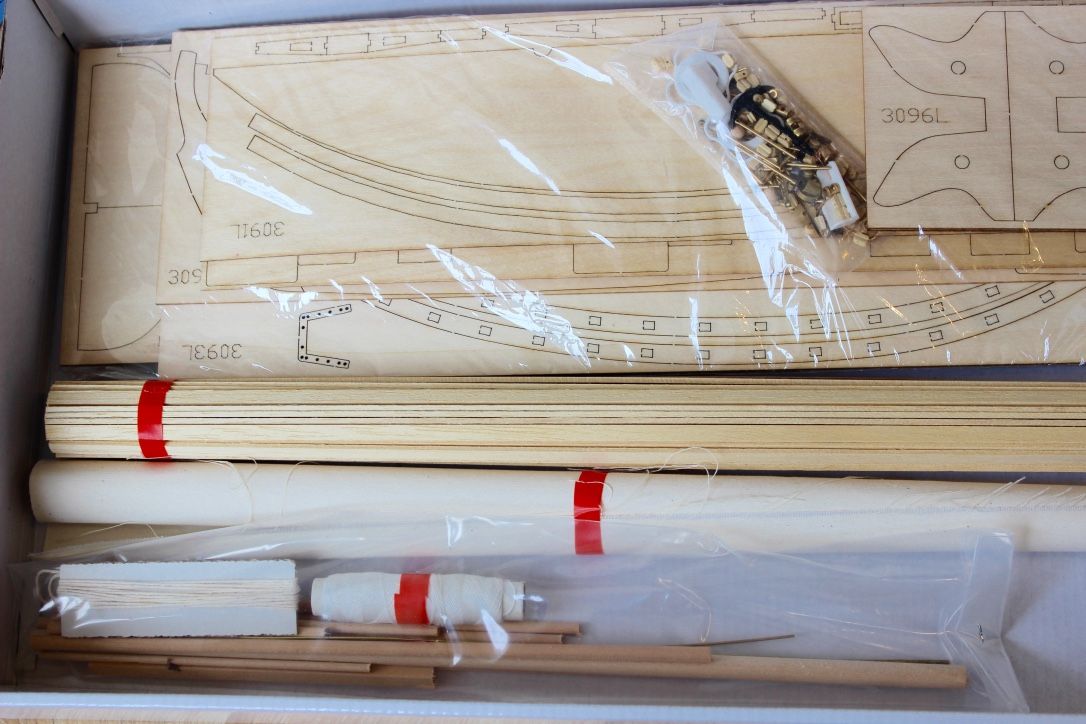 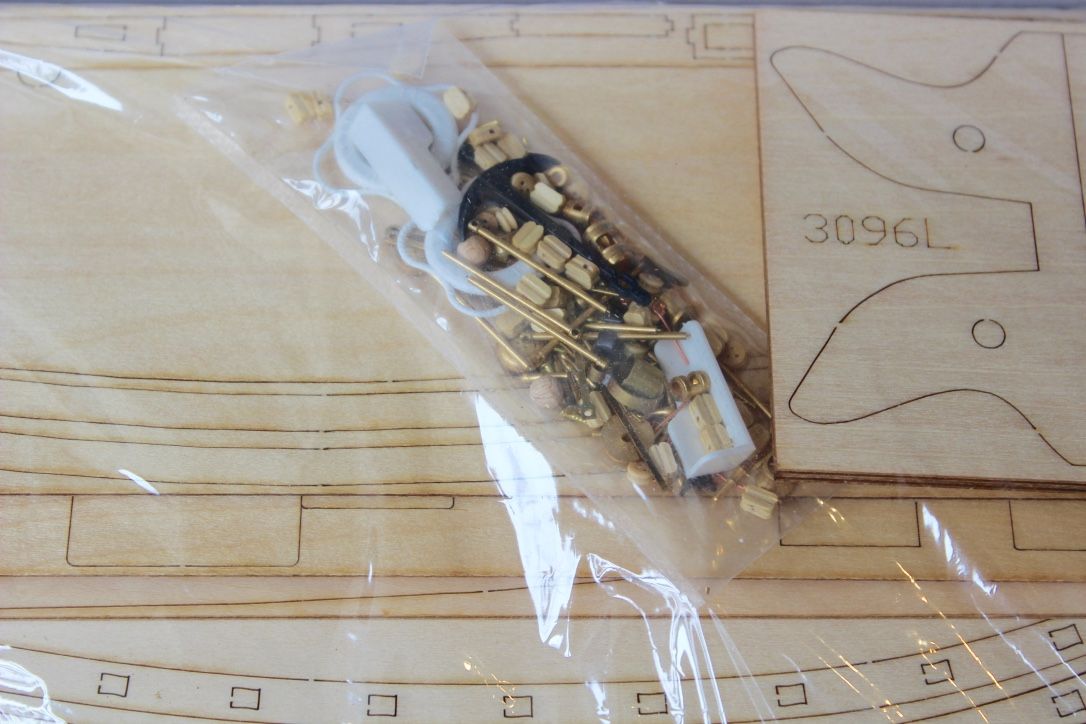 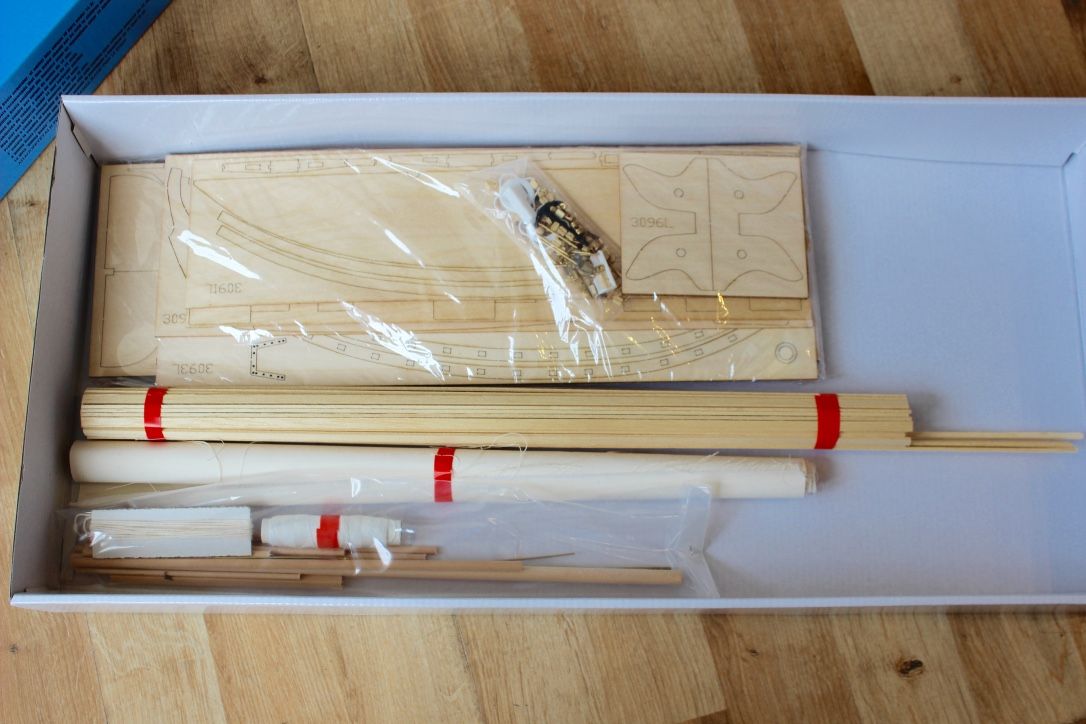 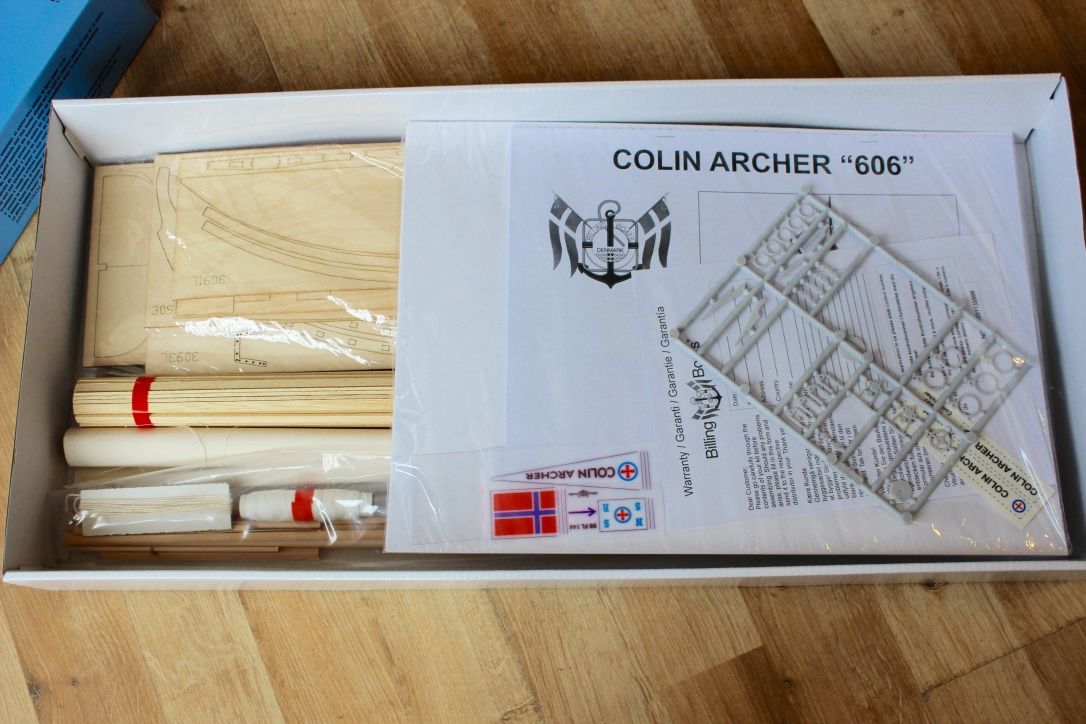 The Colin Archer was originally named RS1, before being named after its designer and builder. It’s known around the world for its sharp-stern and angular design, and around thirty vessels like this were built. After serving its initial forty years as a salvage vessel, Colin Archer was sold in 1933 to a private owner. They added a little auxiliary motor, and it would go on to cross the Atlantic in 1938.

Years later, in 1954, Colin Archer suffered storm damage in North Carolina, and was eventually found as a wreck on the Potomac River in 1960.

This fantastically detailed model includes an intricate wooden hull, complex rigging and highly-defined sails. It measures in at 47.5 centimetres in length, 12.5 in width, and 50 in height, making it a perfect project for beginners looking to advance into the intermediate stage.

Please note the 50 Piece Knife &amp; Tools Set (PKN 1050/CM) are currently out of stock and have been replaced by 18 Piece Hobby and Craft Tool Set (PTK 1018). The price has been adjusted accordingly.