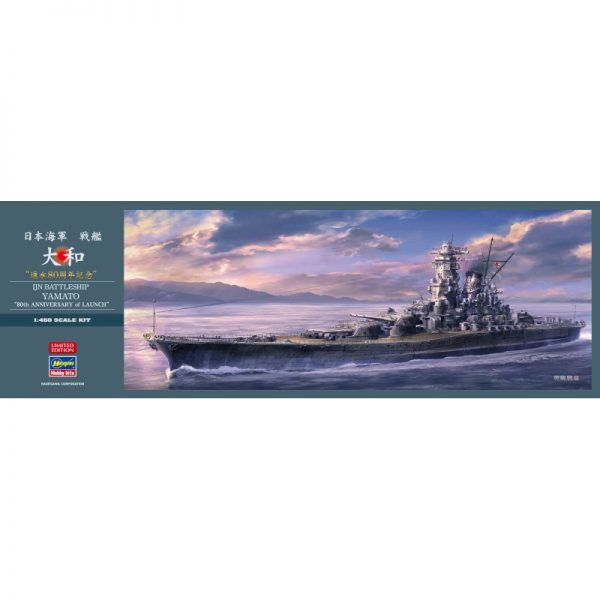 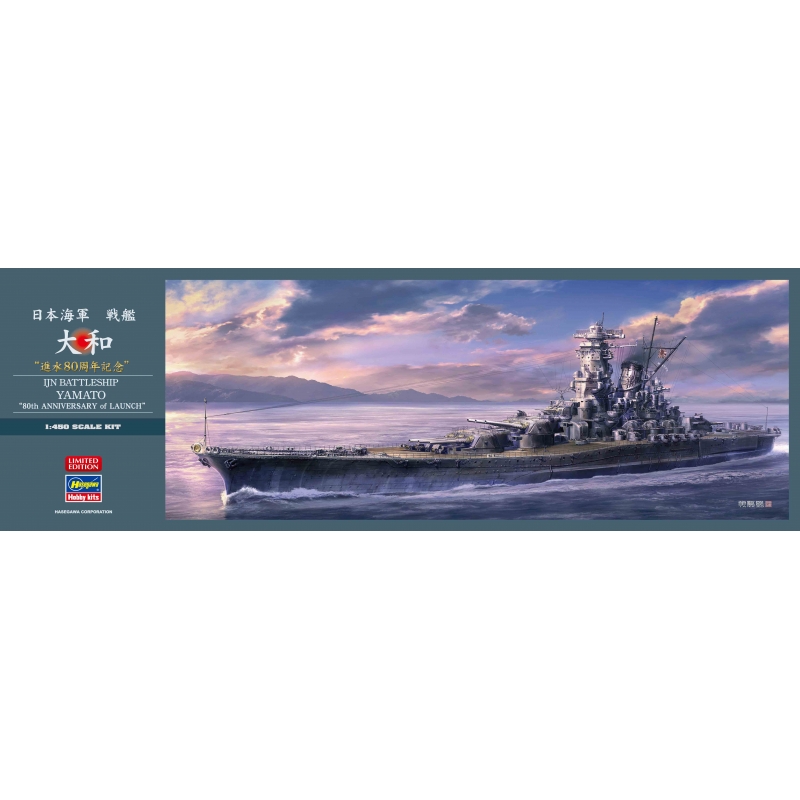 Yamato was one if the biggest Japanese battleships every built, outweighing Allied battleships by more than 20 percent. She was the flagship of the Japanese Combined fleet. She could also reach a speed of 28 knots, which is impressive for a ship of this size and weight. This was in part due to her bulbous bow, which helped decrease the force of waves around the hull of the ship. The design of the bulbous bow was tested on 50 different ship models, in order to produce the final outcome.

In terms of her strength, Yamato could handle 3,000 pound armor piercing projectiles. She had nine guns, which were the largest on board any warship. Each gun stretched 69 ft in length, weighed 147 metric tons and had the ability to fire shells which were about the size of a Honda Civic car. To add to this, Yamato also carried six secondary guns, which could destroy other ships over a nine mile range.

In April 1945, Yamato was commissioned to war during the US invasion of Okinawa. By this time, there was not much left of the Japanese Navy and Vice Admiral Seiichi Ito only decided on the Yamato,  a 6,000-ton Agano-class light cruiser Yahagi and 8 destroyers. Known as “Operation Ten-Go” (Heaven One), the Japanese fleet sailed towards the American fleet, even though they were outnumbered by a ratio of 1:6. Once in Okinawa, the Yamato became surrounded by over 400 warplanes. These airplanes focused their attack on her waterline, near her bow. The Yamato put up a fierce battle, surviving 12 bombs and 7 torpedo hits. Eventually, after 2 hours of fighting she eventually succumbed to a enormous explosion, killing 2,747 on board. This marked the end of the era of battleships, and the beginning of aircraft carriers.

About the Battleship Yamato Model

The Yamato model has been scaled down and constructed as an identical replica of the original. This ship model measures 385 mm in length and 91 mm in width. All parts have been molded in highly detailed plastic pieces, with a detailed hull and display stand included. In order to ensure this model is long-lasting waterslide decals have been used.